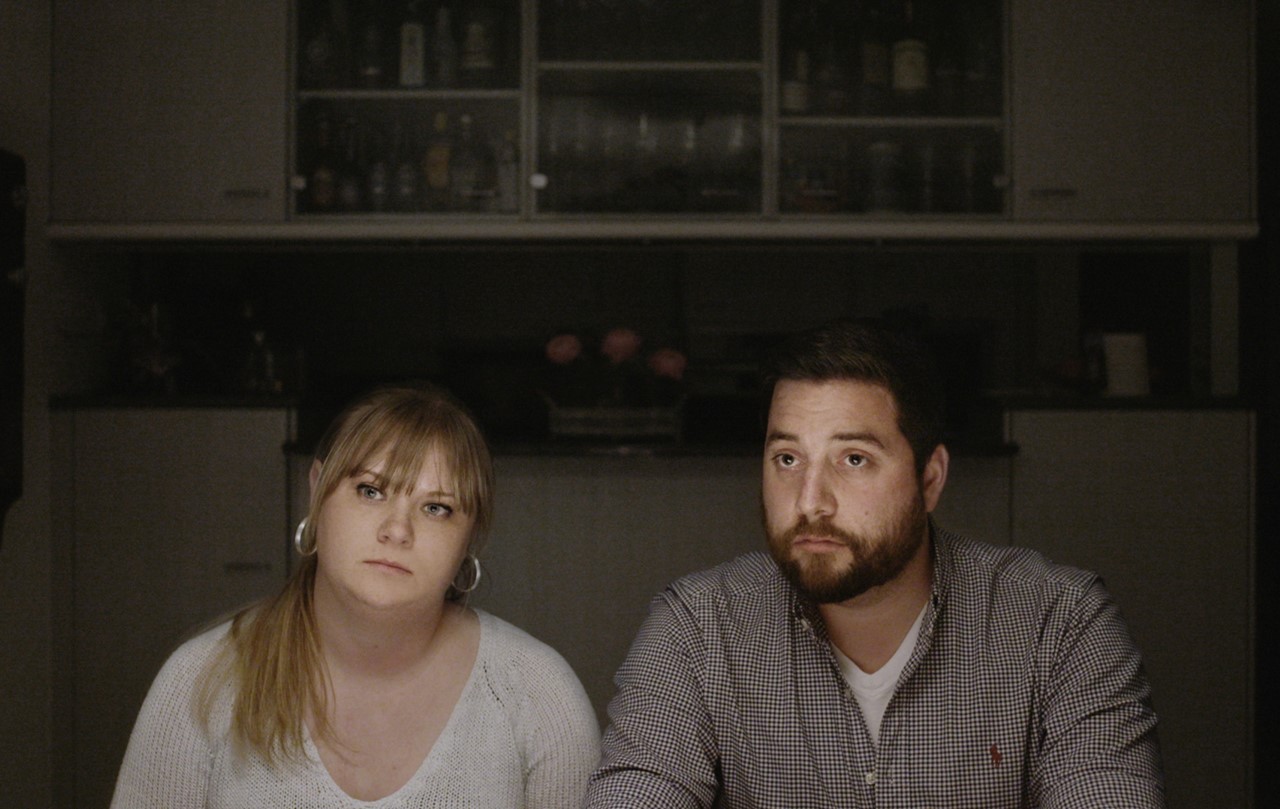 Who knows what the future will bring? As darkness falls, thoughts about the future are accompanied by some concern. People retreat, and seek protection and advice in order to prepare for uncertainty. 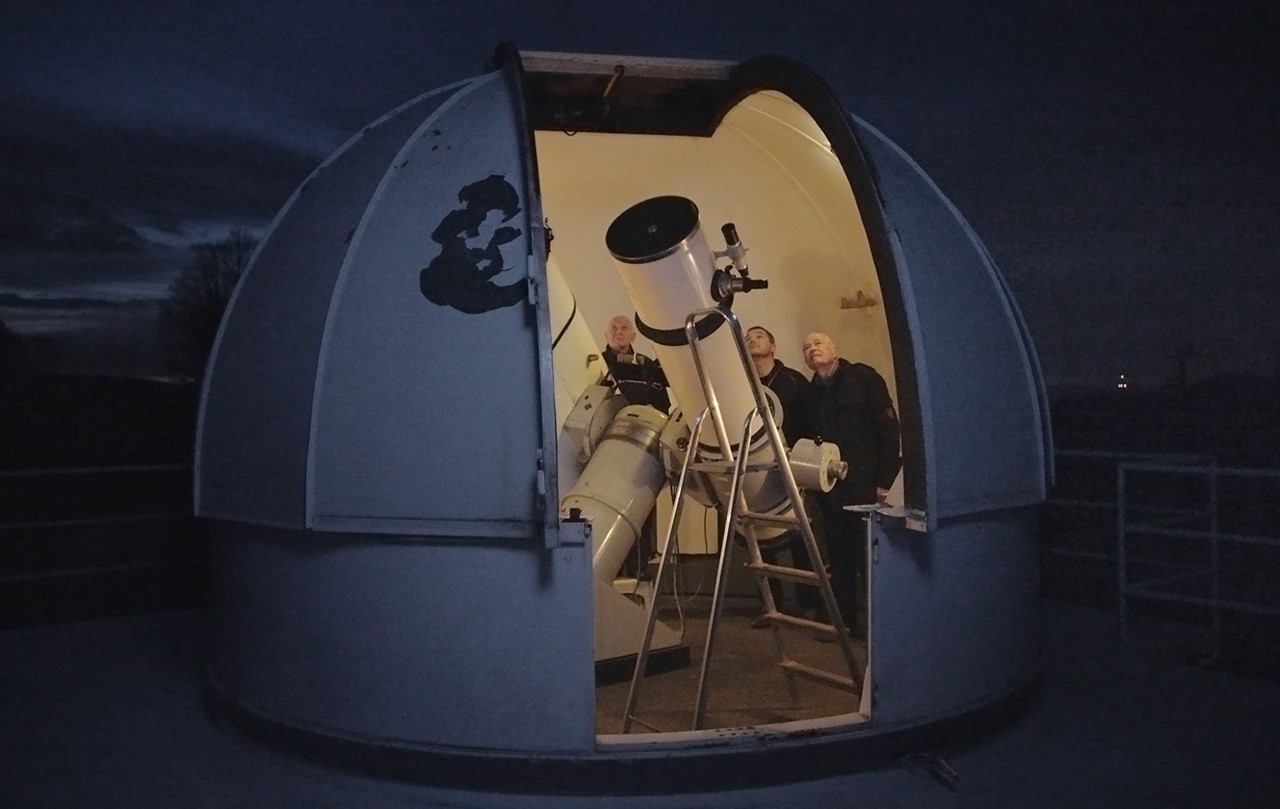 Kezia Zurbrügg was born and raised in Aargau. After school, she did an apprenticeship as a photographer in Sursee. After completing the art foundation course at the Lucerne University of Applied Sciences and Arts, she studied video at the same school from 2014 until 2017.

Philipp Ritler was born and raised in Bern. He graduated from high school in 2013. From 2014 to 2017, he studied video at the Lucerne University of Applied Sciences and Arts.