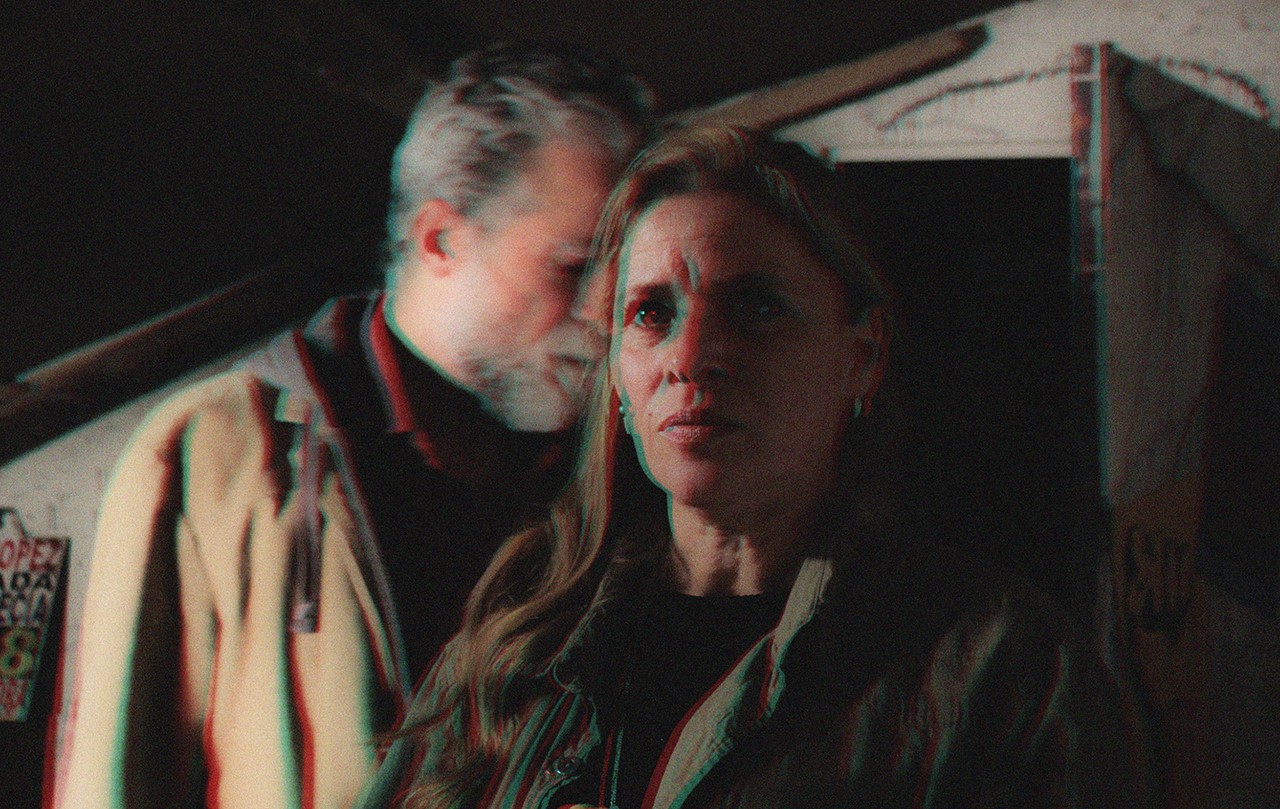 For several years, Blanca and Carlos have preserved the room of their son, who disappeared. The mother waters the bonsai daily; the father does not dare to enter. One day, a ball breaks the window, forcing the couple to face the absence of their child. 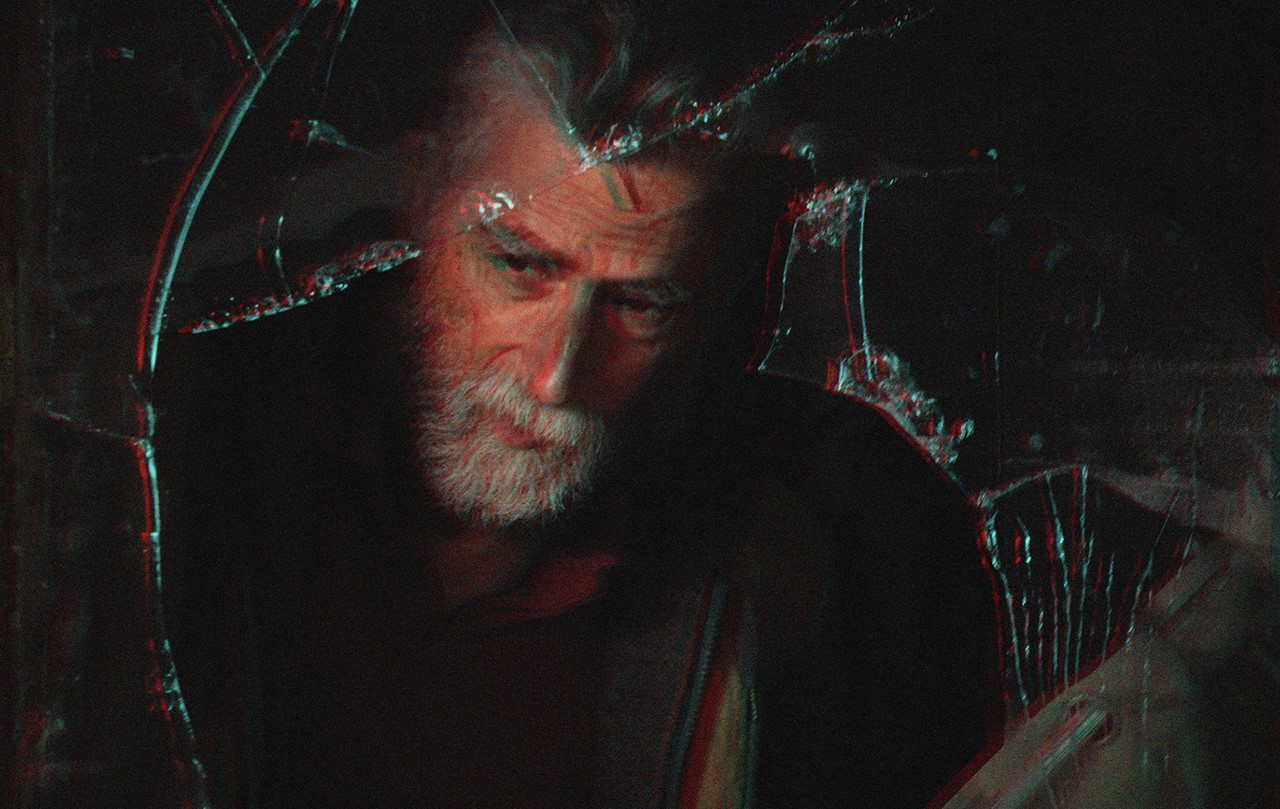 Karen Albarracin (first photo) was born in Bogotá, Colombia, in 1993. She studies film directing and cinematography production at Universidad Politecnico Grancolombiano. Her narratives experiment with diverse types of reality, mixing documentary and fiction. Following her first short fiction film NO TOCAR (DO NOT TOUCH) (2018), co-directed with Solanlli Lozano, she wrote and directed her second short film, PUERTO (PORT). Karen has also been the art director of various shorts. Her first full-length screenplay was for CÓLERA MORBO, directed by Alfonso Acosta.

Solanlli Lozano (second photo), born in 1994, grew up in the Paraíso neighborhood in suburban Bogotá, Colombia. She studied cinematography and journalism at Universidad Politecnico Grancolombiano. REC (2015) was nominated as the best university Web series in FISMED (the International Web Series Festival of Medellín), where it received special mention. Following her first short fiction film NO TOCAR (DO NOT TOUCH), co-directed with Karen Albarracin, she wrote and directed her second short film, ¿DONDE VIVES? (WHERE DO YOU LIVE?) (both 2018).