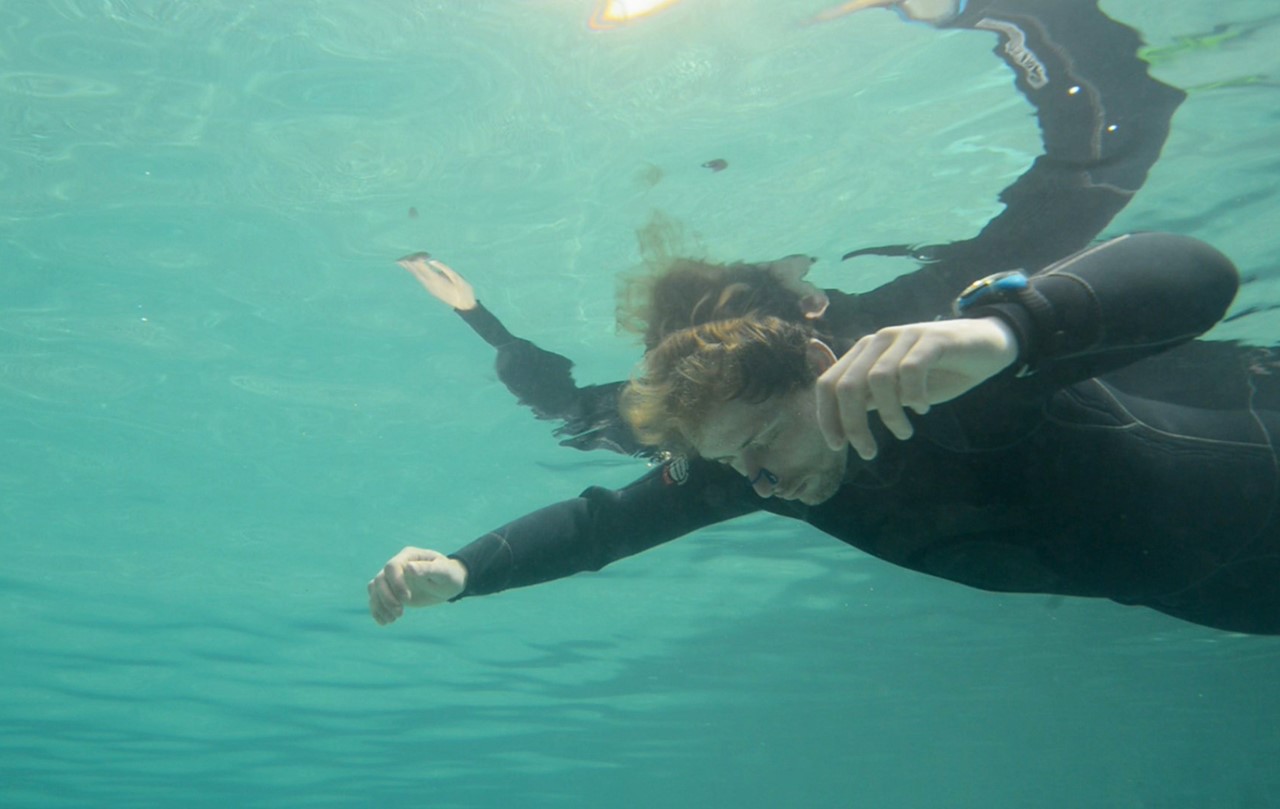 Émile floats. Stretched out on the surface of the water, his head immersed, the young man holds his breath. To qualify for a diving competition, he must stay underwater for six minutes. Outside, his mother is dying of cancer, and in his head, he succumbs to strange visions. 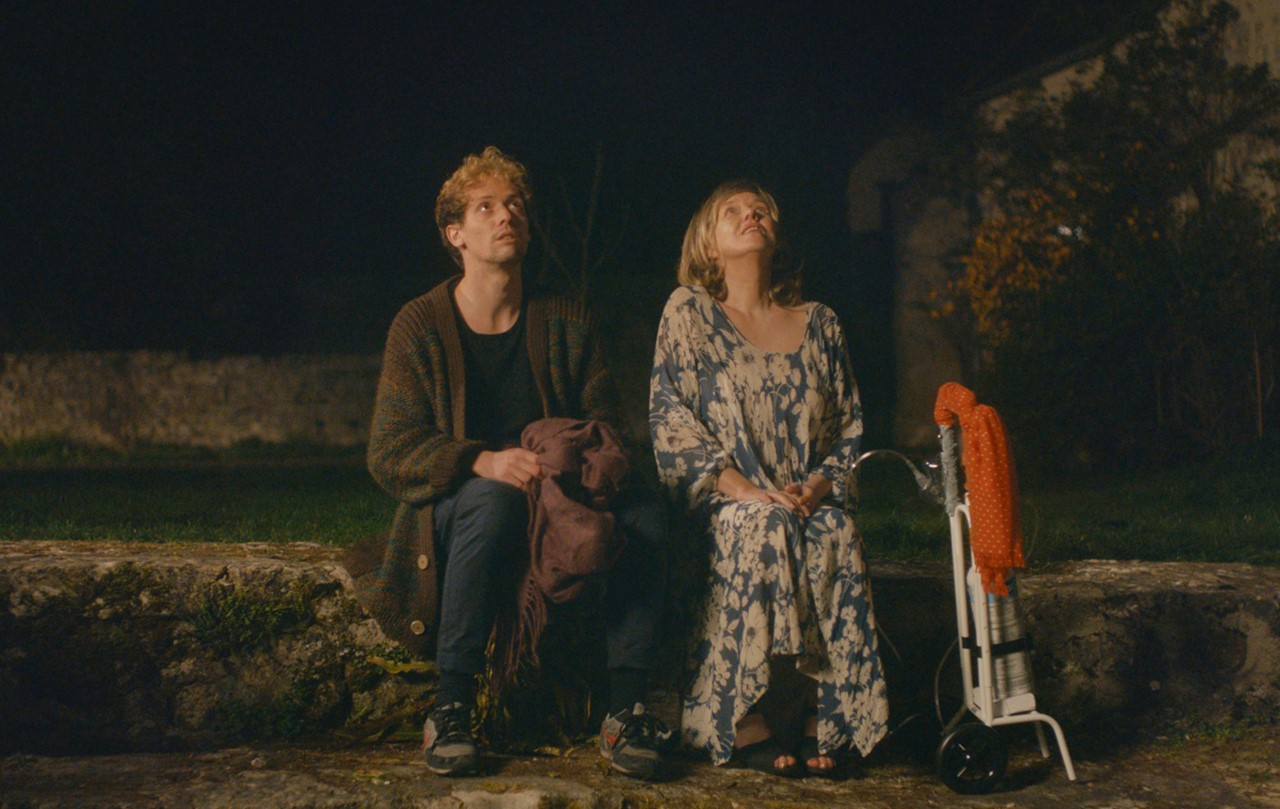 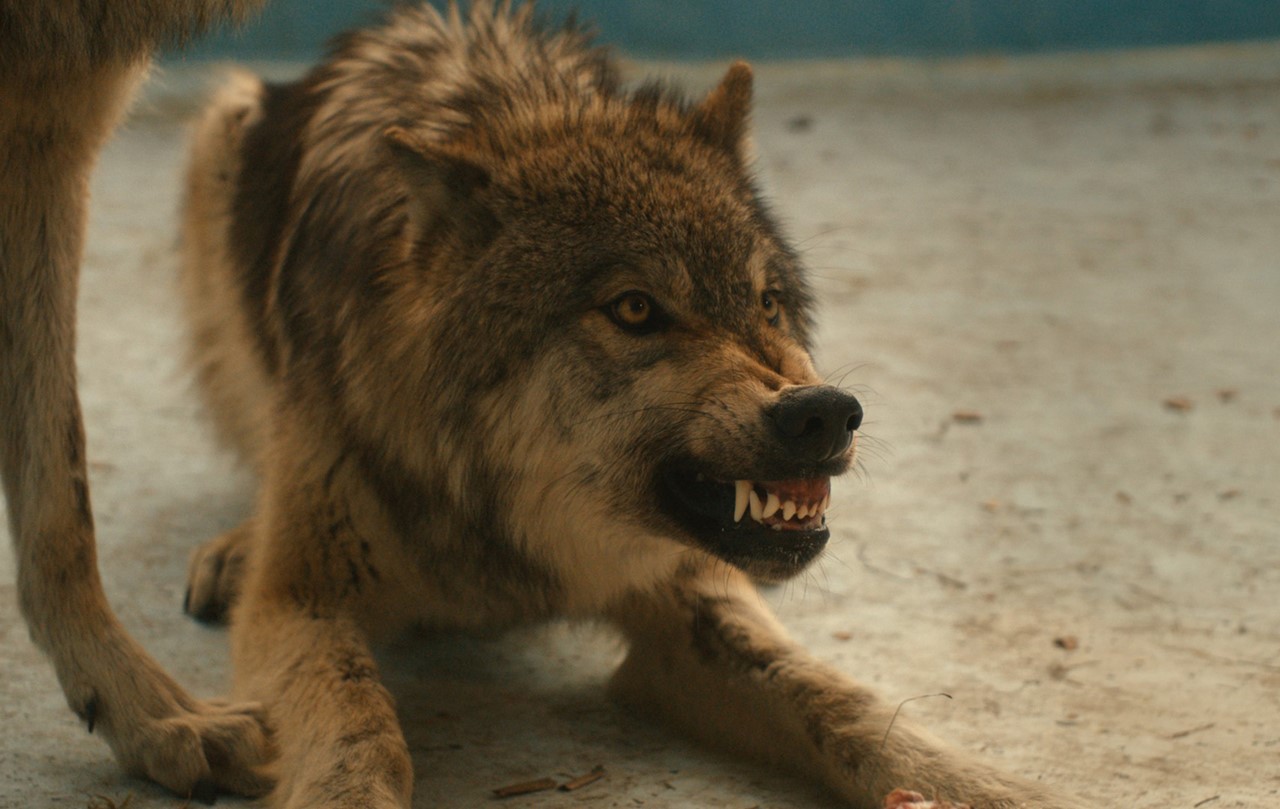 Léopold Legrand was born in France in 1992. He attended New York University’s Tisch School of the Arts for one year, studying editing, writing, and directing. In 2013, he moved to Brussels to attend INSAS, where he completed his master’s degree in film production. In 2016, he directed the award-winning documentary ANGELIKA. EYES SHUT was his graduation project. In 2018, he directed TO HELL WITH CODES, his first professional short film.