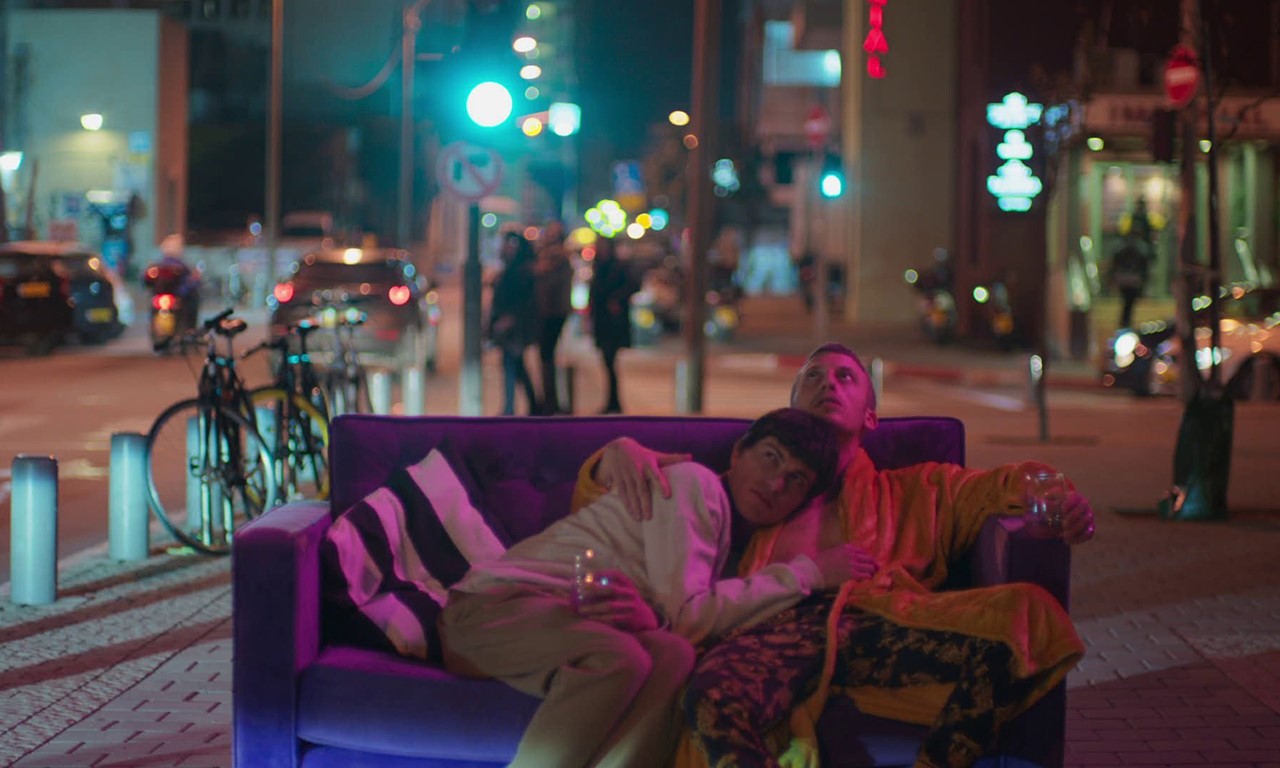 This film is shown as part of program 2.

Imagine there’s a drug that not only lets you recall certain memories, but actually re-experience them — with all the emotions you originally felt. On the six-year anniversary of their relationship, Dekel has just such a drug for his partner, Neri. Neri, however, is hesitant to try it, and when he does, the memory of a joint sexual encounter awakens feelings he’d tried to suppress. 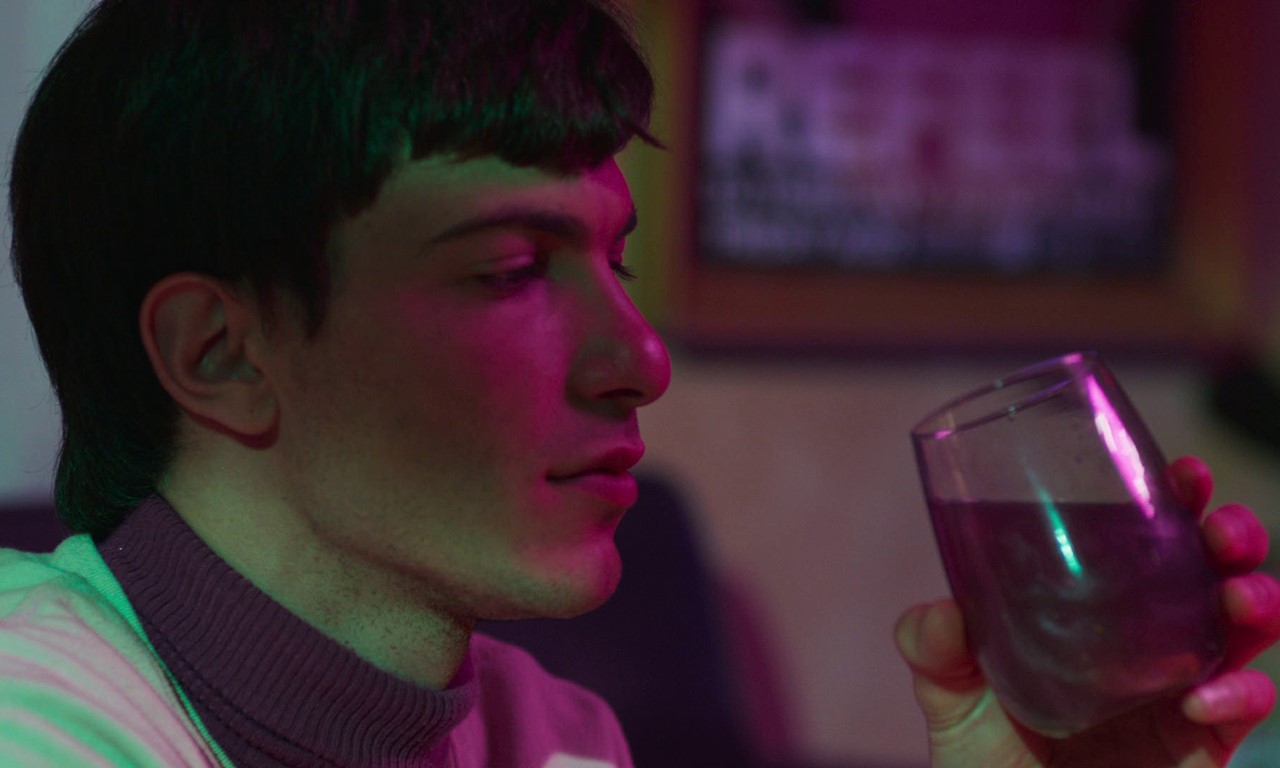 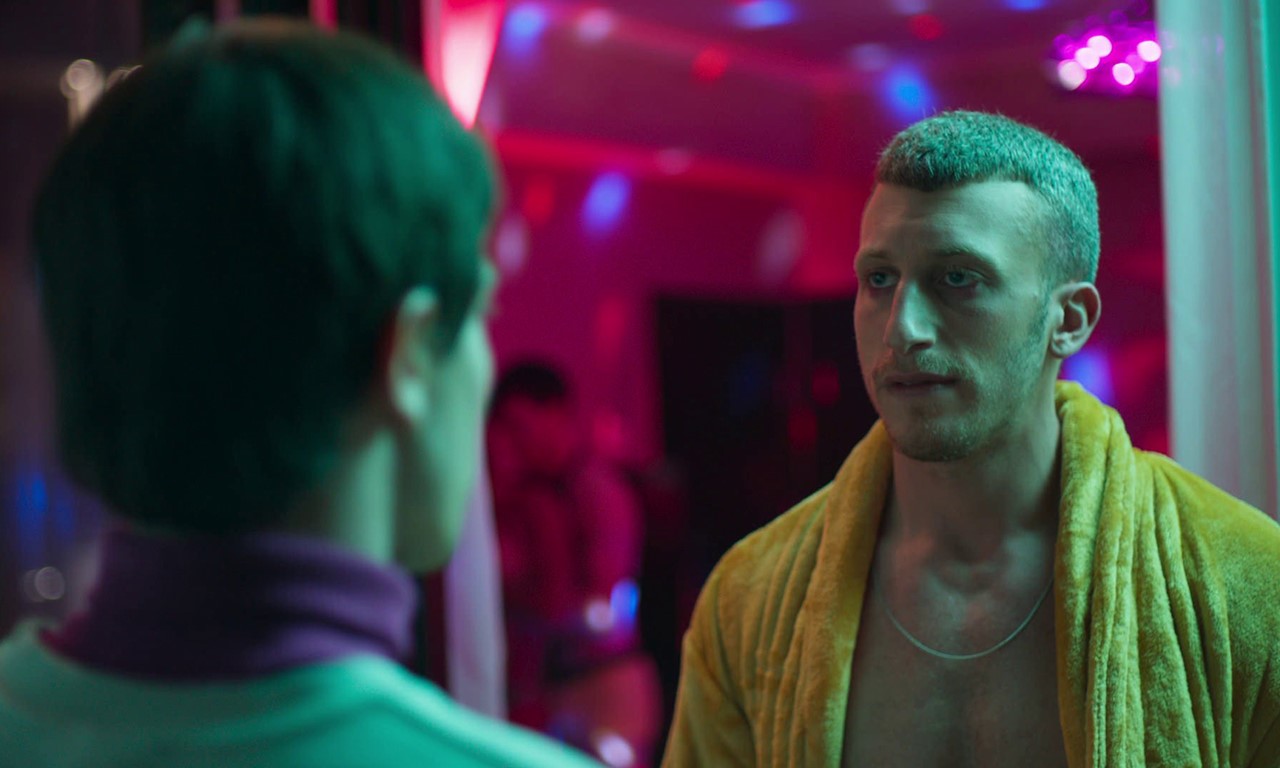 Omer Harel was born and raised in Tel Aviv. While attending the Sam Spiegel Film School in Jerusalem, he made his first short film, YOUR MOTHER WILL LOVE ME (2018). He has also been a producer: for example, of director Elinor Nechemya’s OUR HEARTS BEAT LIKE WAR (2020). REFEEL (2021) is his graduation film.