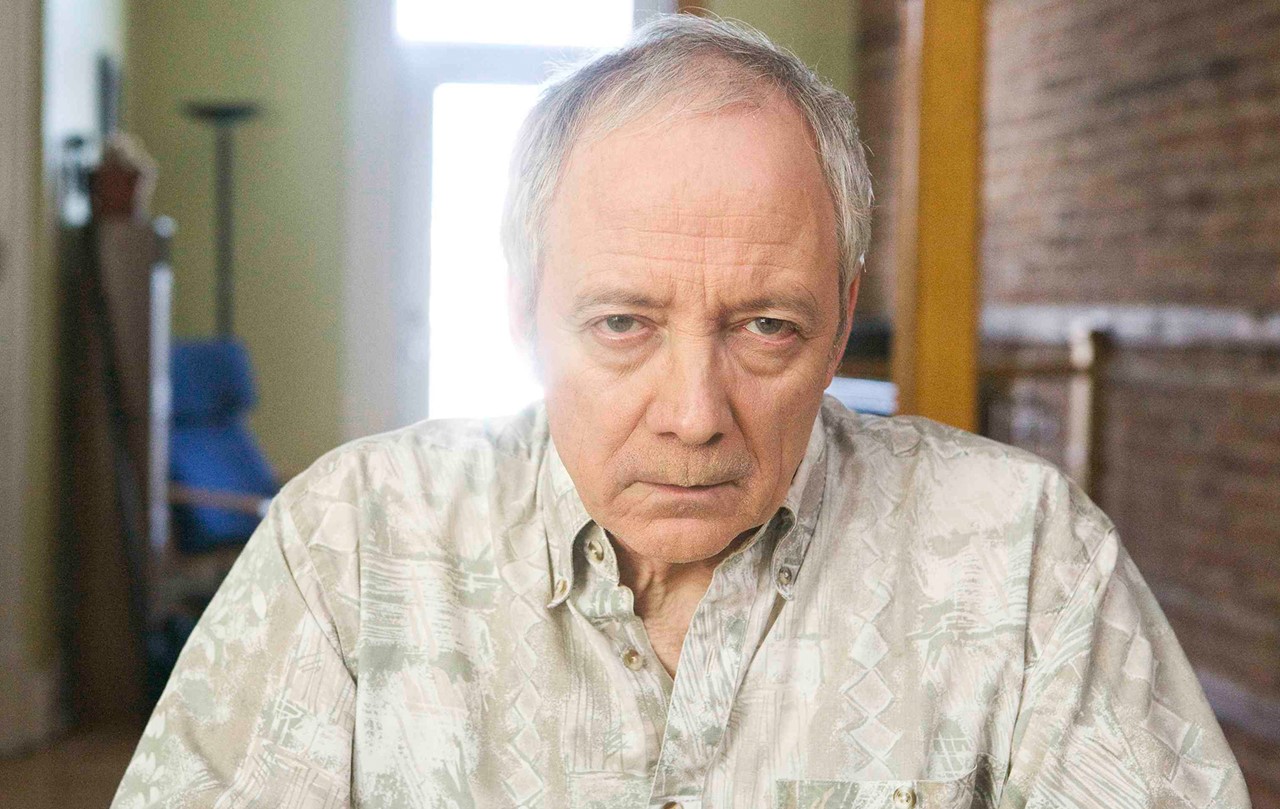 Does it really take more to land a hit than a man eating tortellini? Yes, a lot more, in fact. That's what a group of young filmmakers thinks, and tosses one original idea out after another atop the original scene - much to the dismay of the character they invented (and the actor playing him). A parody on the trendy media business, its hyperactive (student) protagonists as well as the tragedy of a character noodled more and more by its other-directed fate and the madness of characterization gone wild. 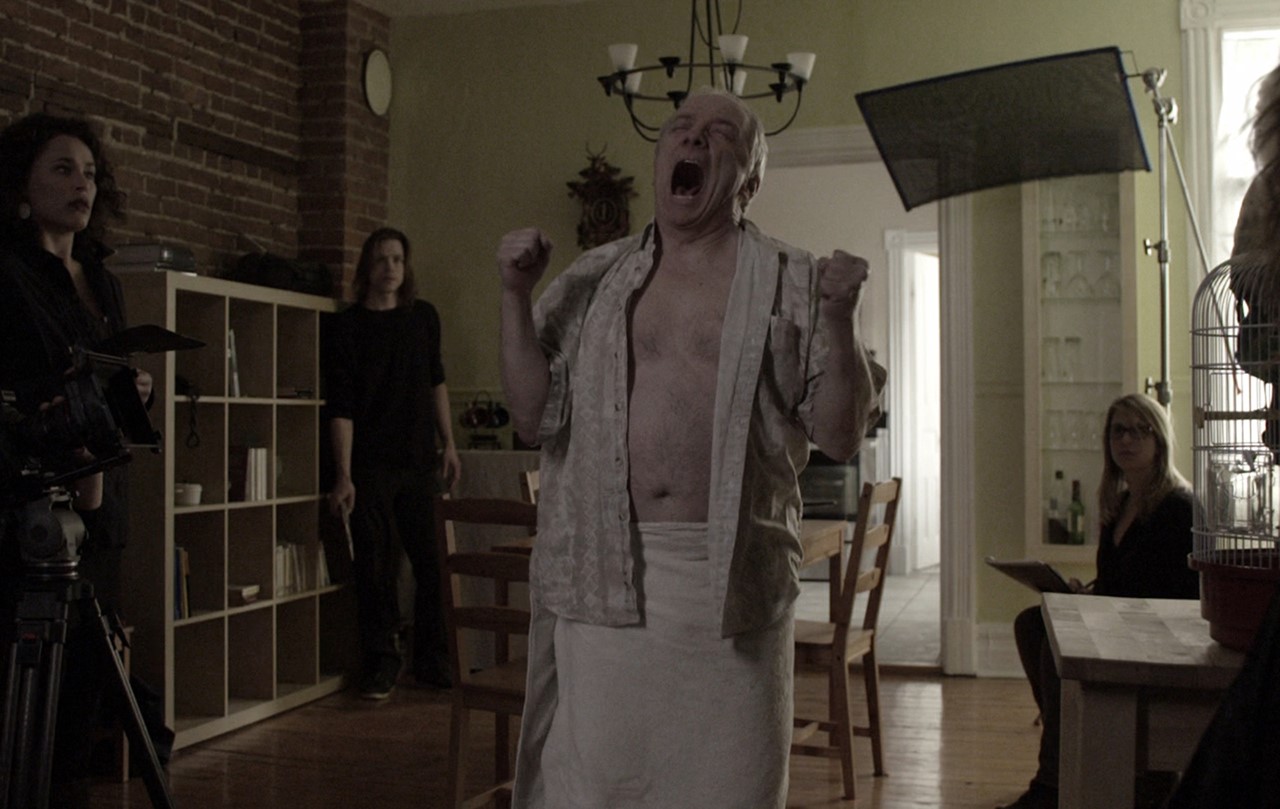 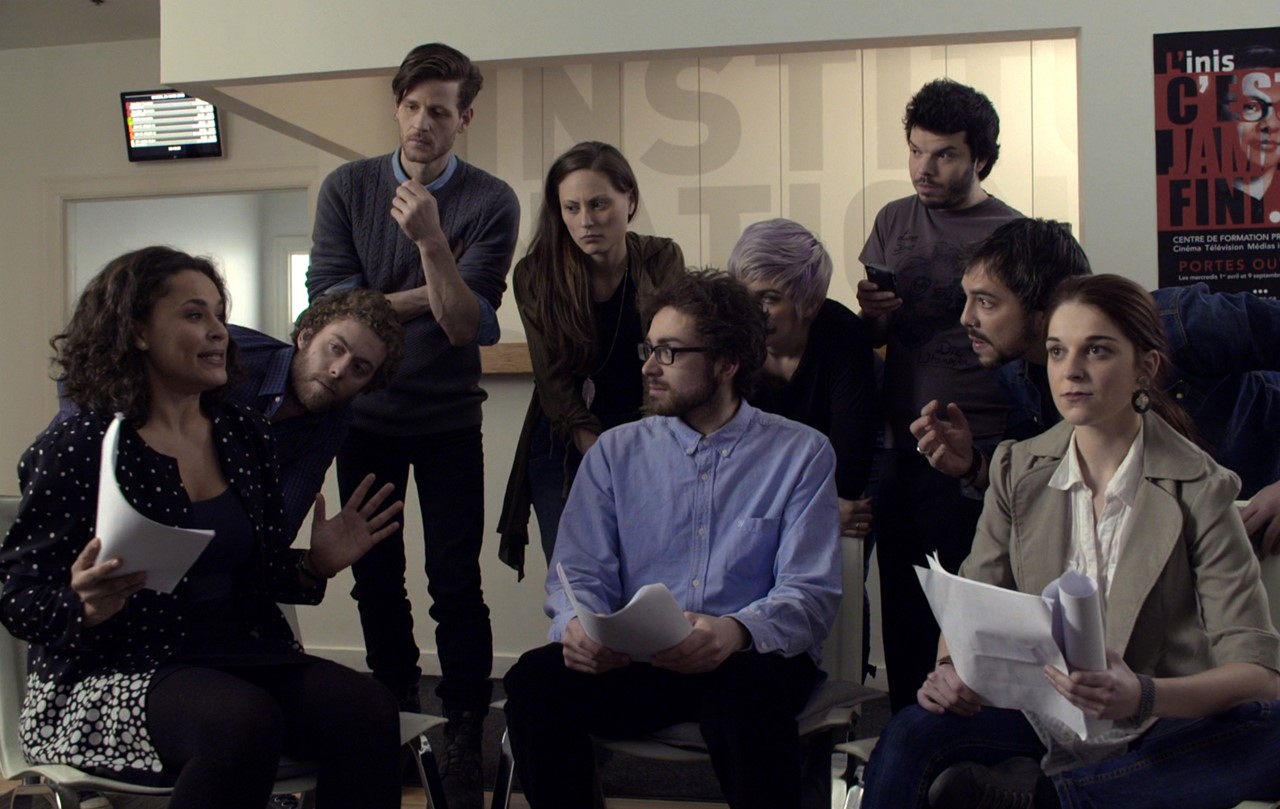 Kevin Landry holds a BA in Communications (Cinema) from UQAM. He specialized in post-production before plunging into screenwriting and directing through the KINO movement. He is interested in the imaginary, the absurd, and the thin line that separates dreams from reality.