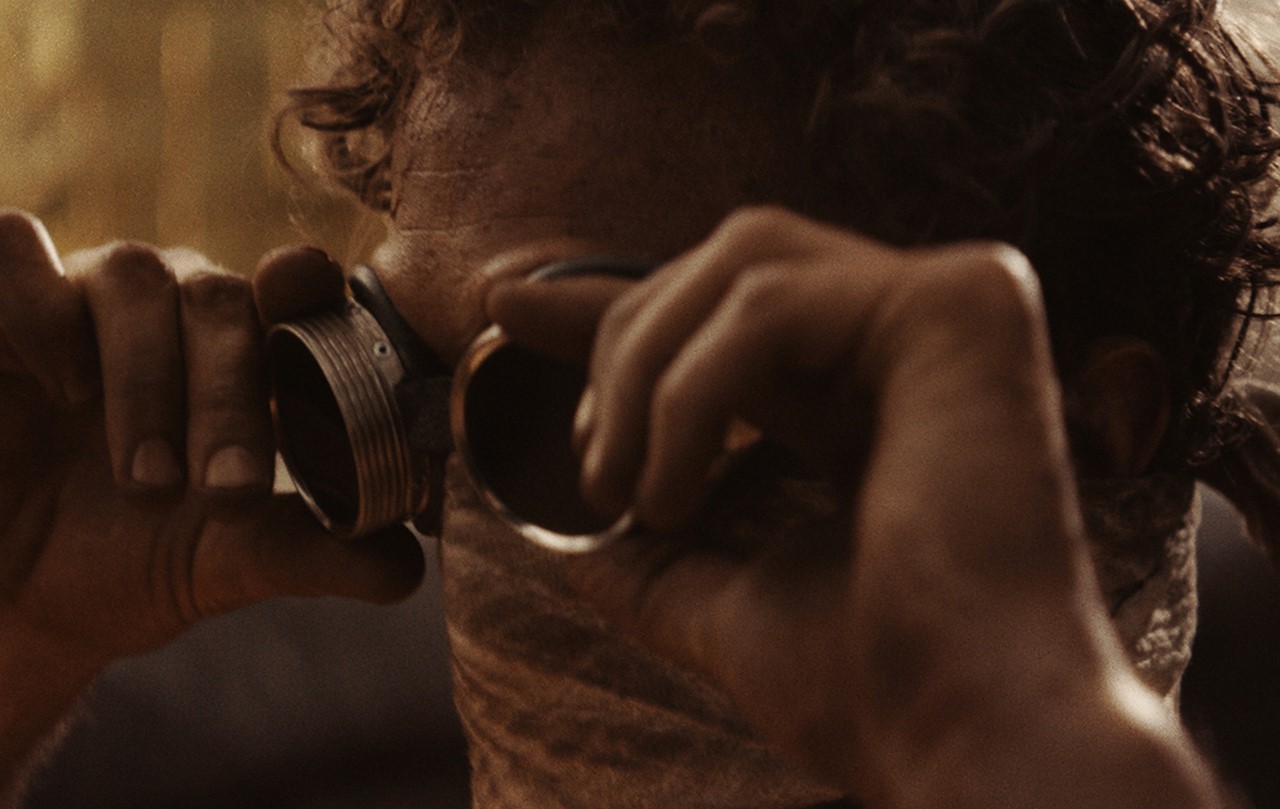 The future is bright, the new technology visionaries promise over and over. The flip side of this vision is shown in quick flashes: Exhausted, sweaty people, thirsty for water, kids who have to share a little plastic tub to bathe in. While the bare interiors are draped with makeshift curtains, the deadly sun beats down on the earth of the future. 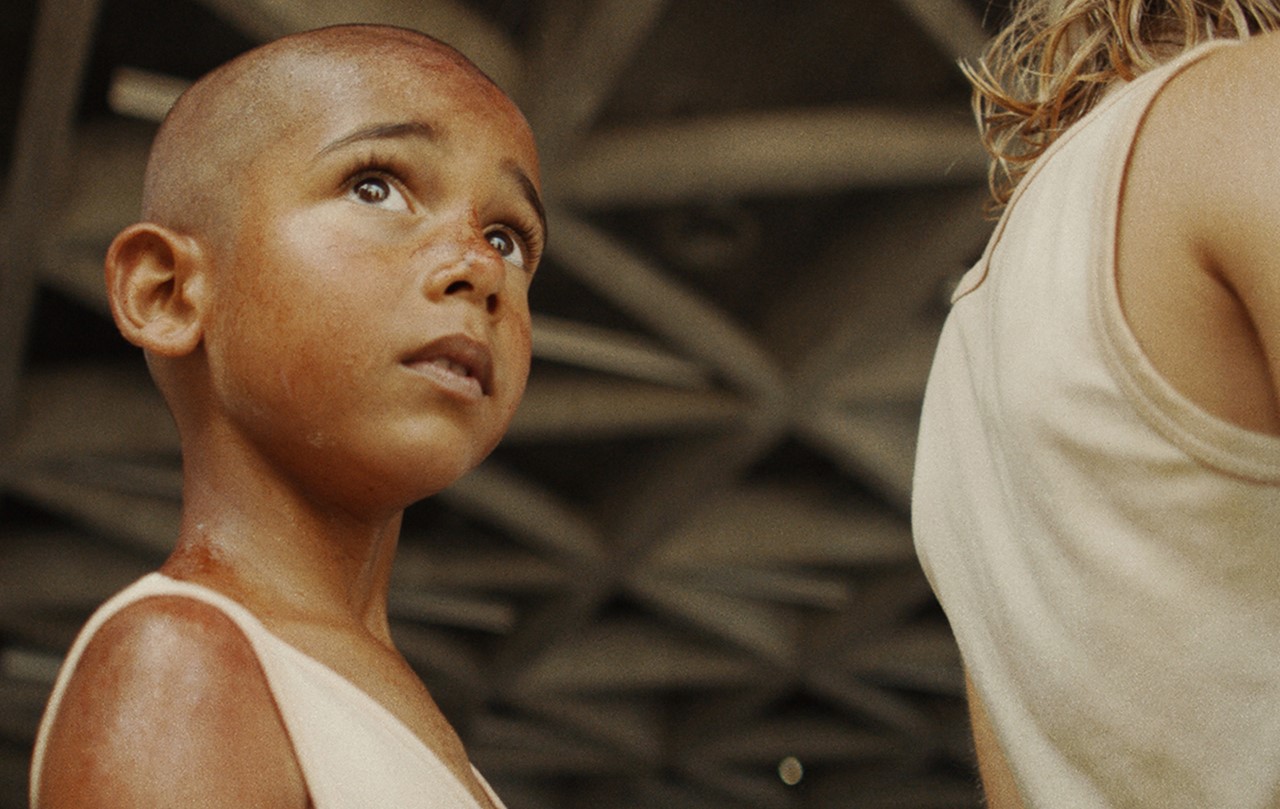 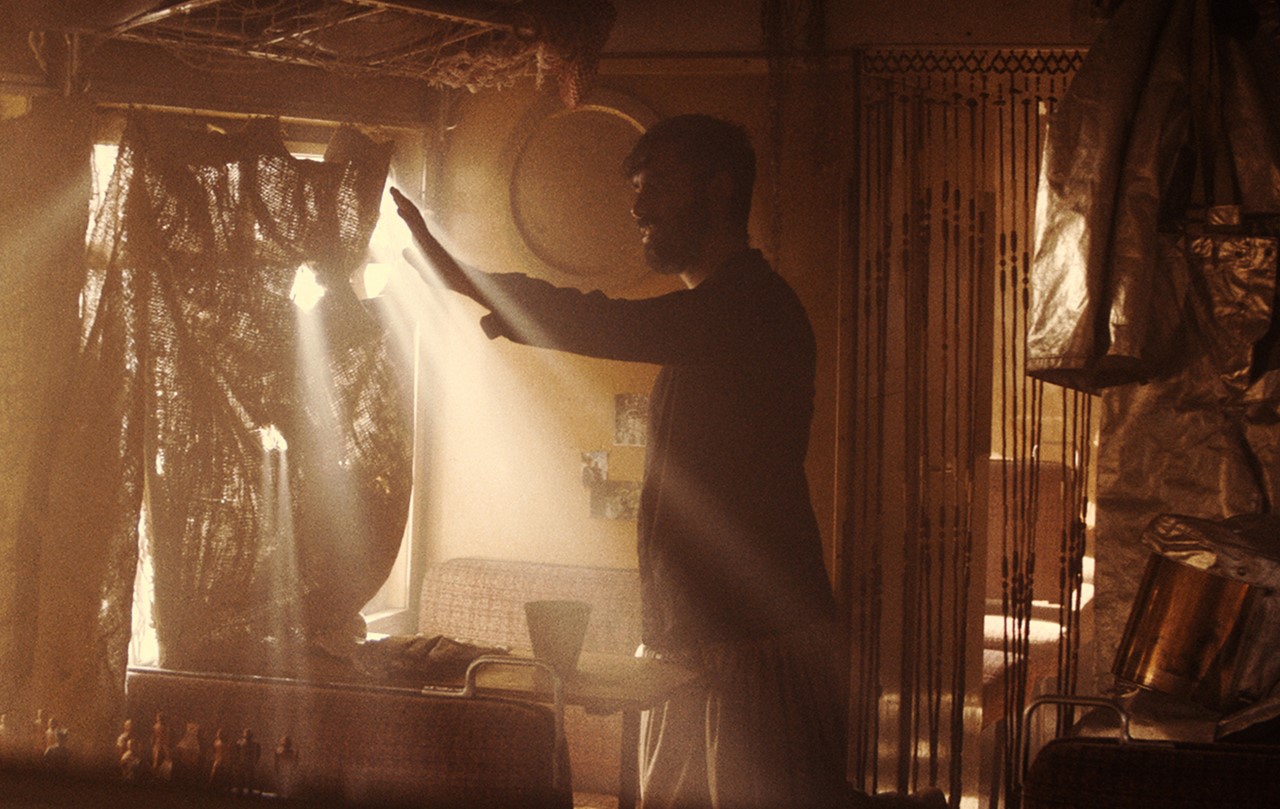 Benjamin Pfohl was born in Cologne, Germany in 1985. After spending his teenage years in the Rhineland, he worked on national and international film productions both as director and in production for several years. Since 2008, Benjamin Pfohl enrolled at Munich’s University for Television and Film. His short film GHOSTS, which deals with the aftermath of brown coal mining, competed in over twenty festivals worldwide, including the Max-Ophüls-Preis, Hof International Film Festival and Montreal World Film Festival, and won a FIPRESCIPrize. Benjamin Pfohl works as an author as well as 1st AD on commercial productions.