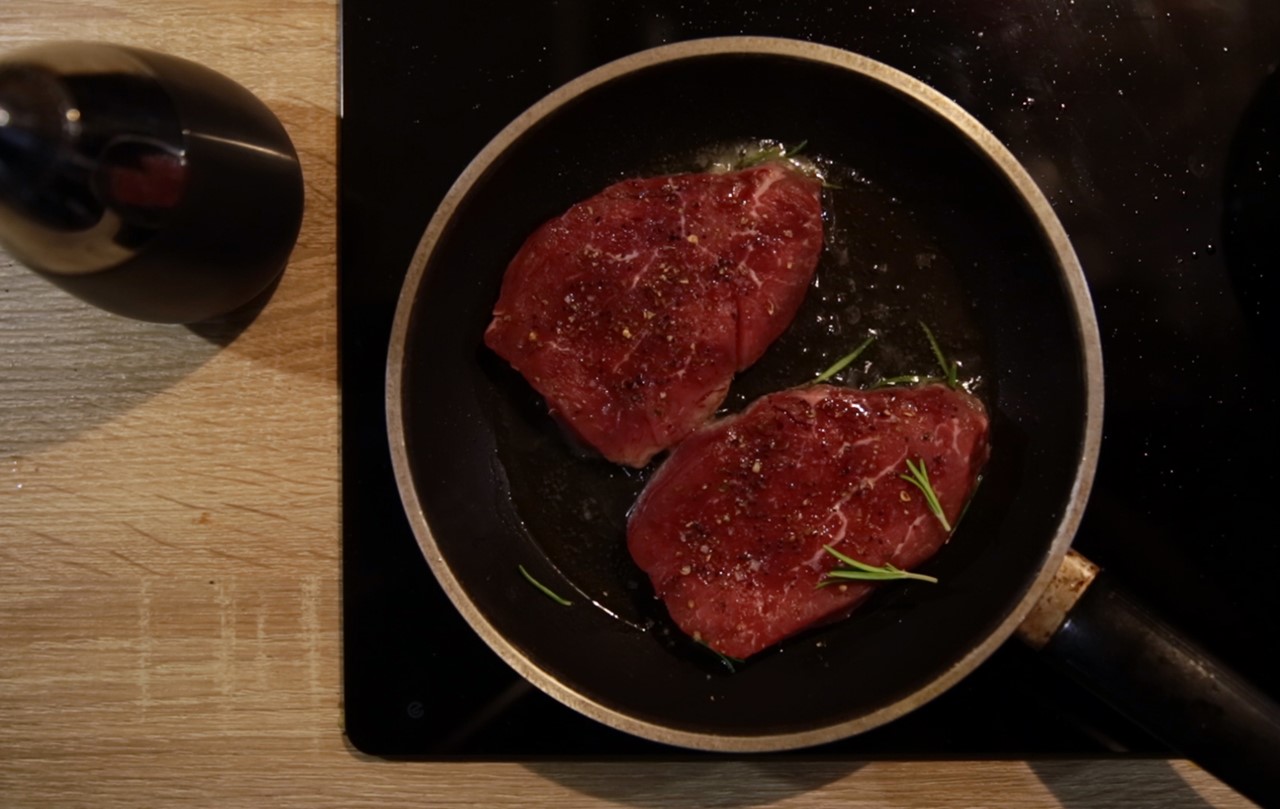 Sure, some objects are associated with tedious everyday chores: a scrub bucket, a washing machine, a cup full of pencils. But there's also balls, guitars, dice and those wonderfully old-fashioned record players – and a cold beer with foam on top. 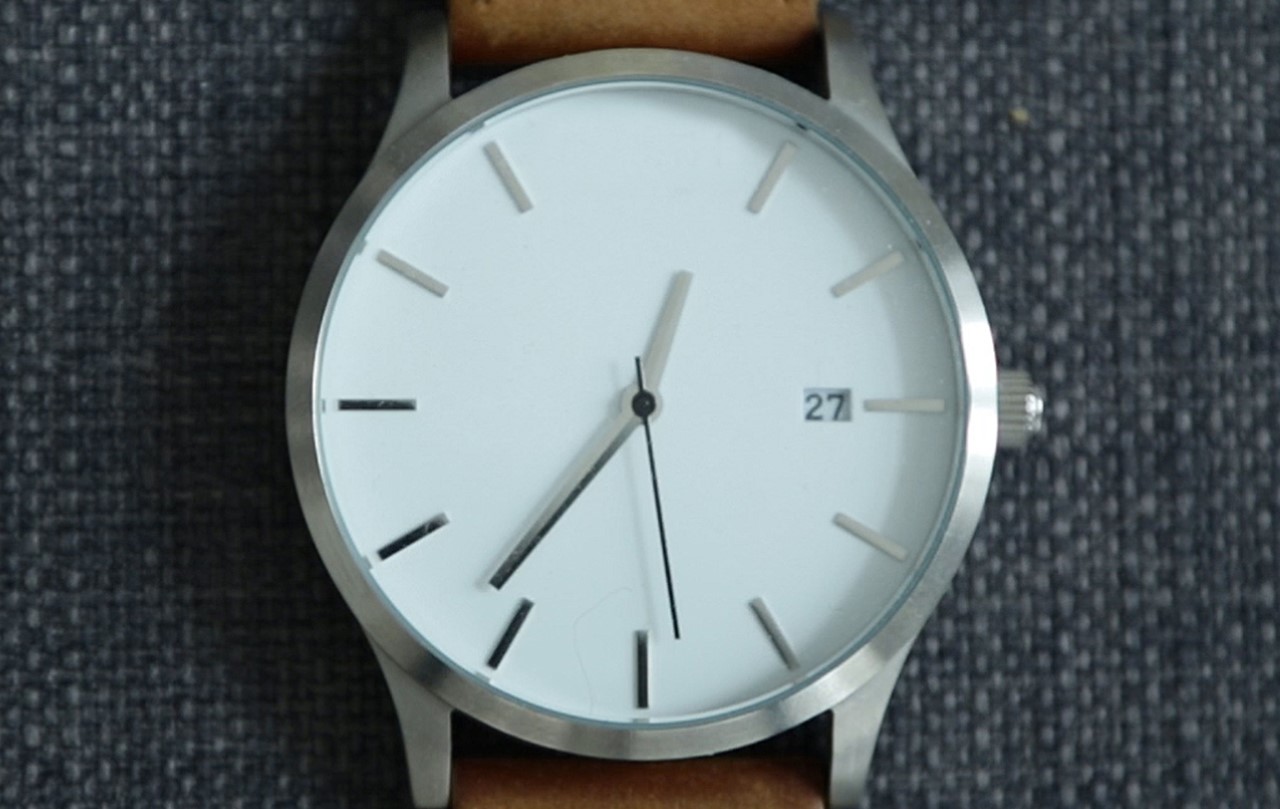 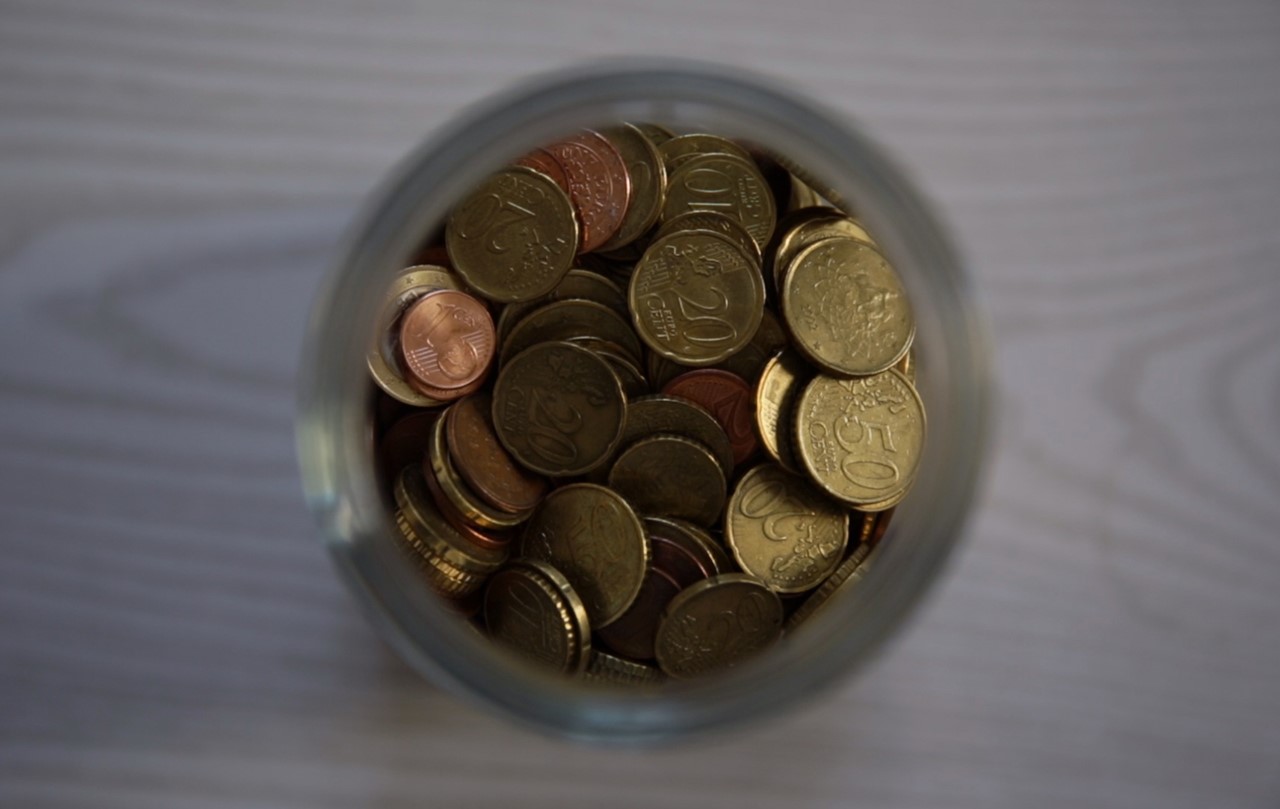 Bernhard Wenger (first photo) was born on June 24th, 1992, in Salzburg. After school and civil service, he moved to Vienna where he enrolled at the Vienna Filmacademy in 2014. As a freelancer director, writer and producer, Bernhard Wenger makes short films, music videos and commercials. He also contributed to various film projects in the directors or producers departments.

Rupert Höller (second photo) was born in 1992 in Vorarlberg, Austria and moved to Salzburg, when he was 2. After school and civil service, he moved to Vienna, where he began to study Film, and now works as a freelance director and editor for short films, music videos and commercials. In 2014. he was accepted to the Vienna Film Academy, where he currently studies.