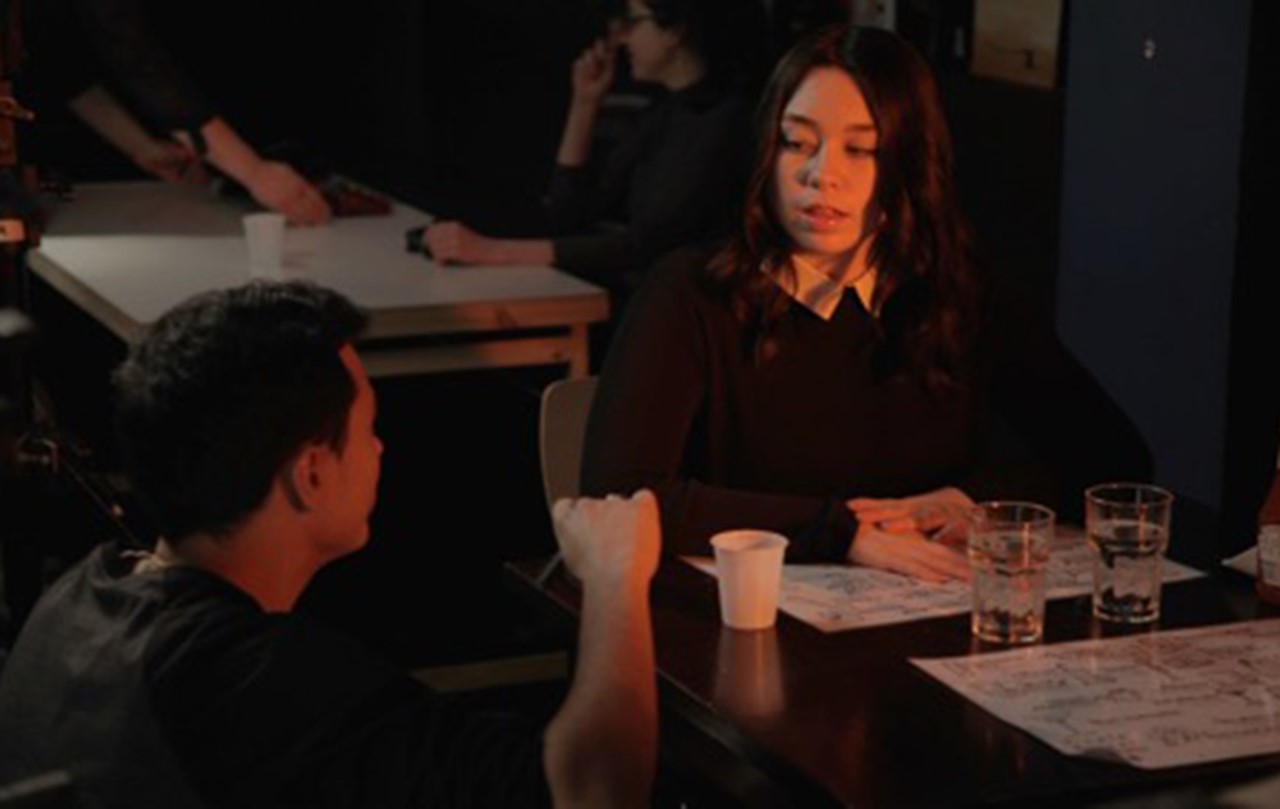 A man on date keeps killing himself again and again to make up for his mistakes - he has the gift of immortality. Or does he? Like in a video game, he has a number of lives and can die repeatedly without any grief. As he slowly gets his date right, he will however, find his biggest enemy. 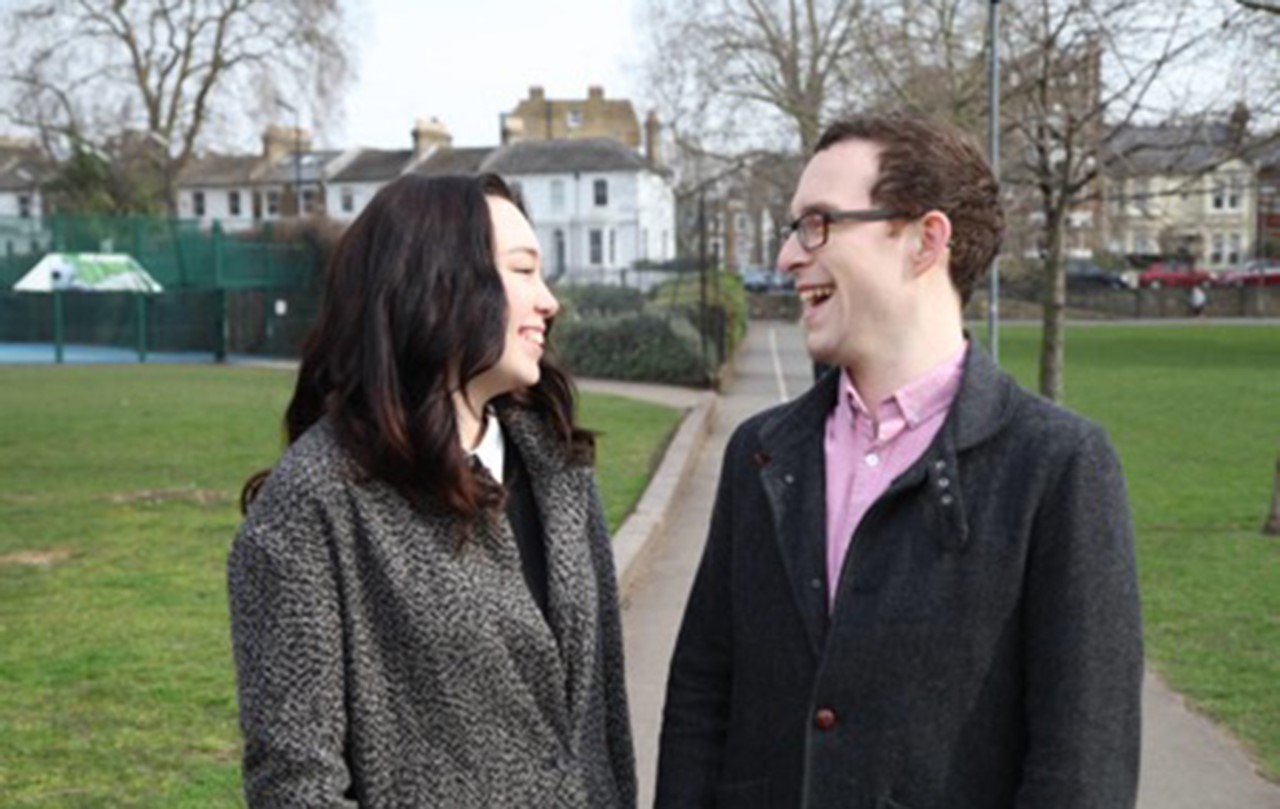 After six years of studying Architecture and Urban Planning, Lucyus Ribas graduated in 2013. He then decided to pursue his true passion: filmmaking. He started film school in Brazil and got involved in short films and music videos. A year later, he moved to London where he started a filmmaking course in London Film Academy, and had his first experience as a writer and director on a short film, BLIND BLIND DATE. After that, he directed the five-minute film DEADLY DINNER DATE. After graduating, his next step will be to start the MA Directing Program at Met Film School, London.