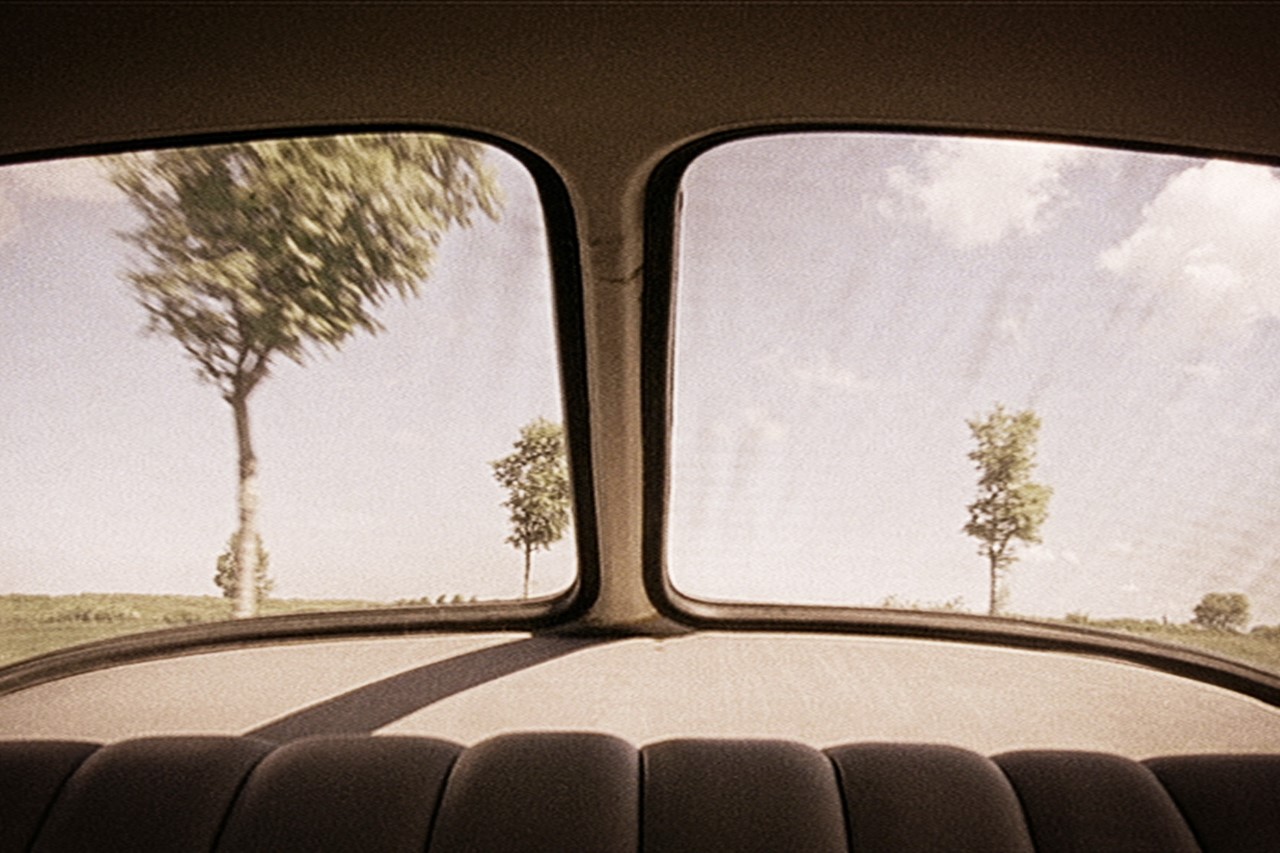 Yearning to be free and yet not getting anywhere – that paradox is the story of Matthias’ life. As a young man in the GDR, he spent five months in solitary confinement for attempting to cross the wall. Matthias became very withdrawn and encapsulated himself in a dream world. But the fear instilled in him is still there. Over twenty years after his release, Mathias has returned to the scene of his trauma and is now a tour guide at the Hohenschönhausen Memorial. A self-imposed ‘life sentence’. And yet he still wants to see the ocean he used to dream of back then.

This film is in HFF Special 2
Also in this Program:
Double Murder
Lucky Seven
Space Station