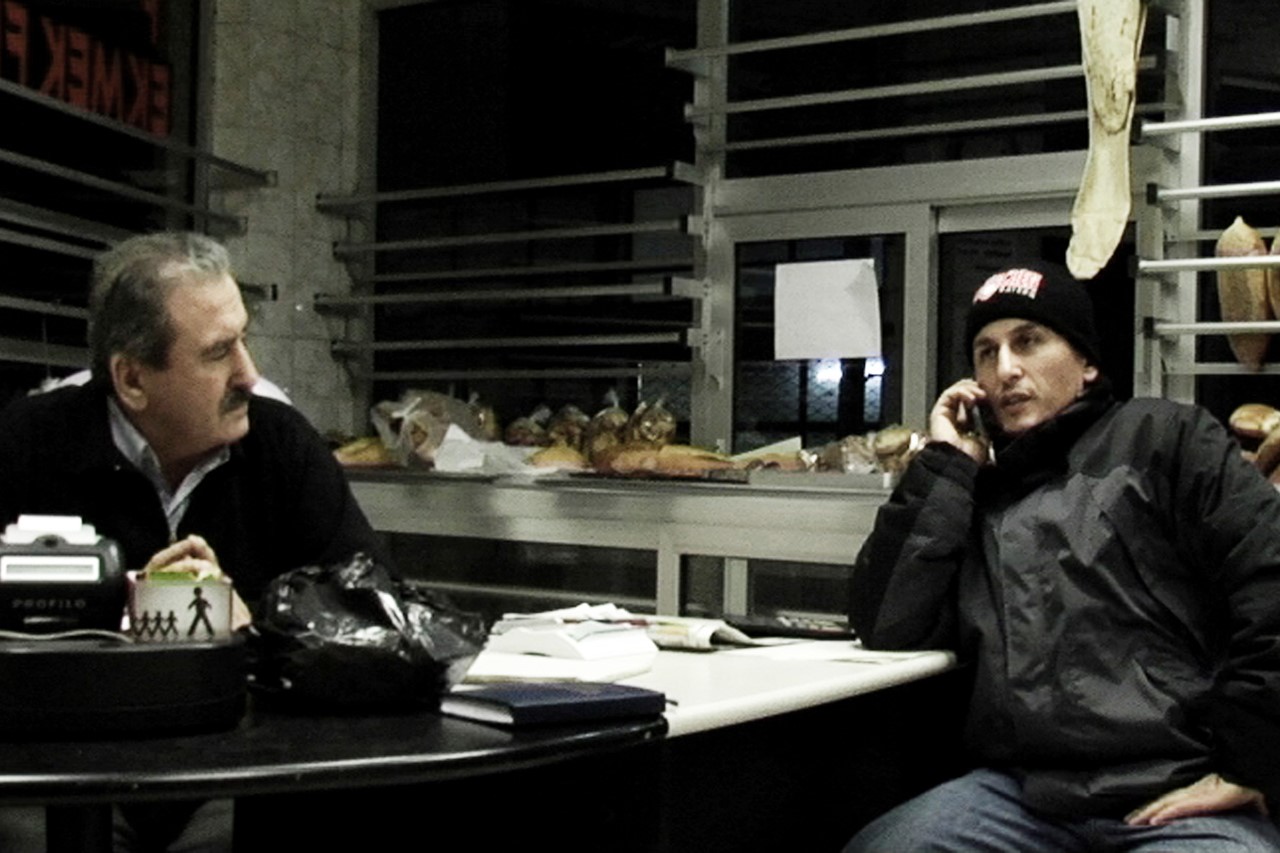 Two-time murderer Recep Soylu’s prison term was reduced on the condition that he leave Germany permanently and return to his country of origin. He now lives with his parents in Turkey. He and his father opened a bakery recently and deal with the everyday problems of running it. In an interview with the filmmaker, Recep talks about how he drifted into a life of crime and how it came about that he murdered his boss, a Hamburg pimp, and his daughter.

This film is in HFF Special 2
Also in this Program:
Fliehkraft
Lucky Seven
Space Station