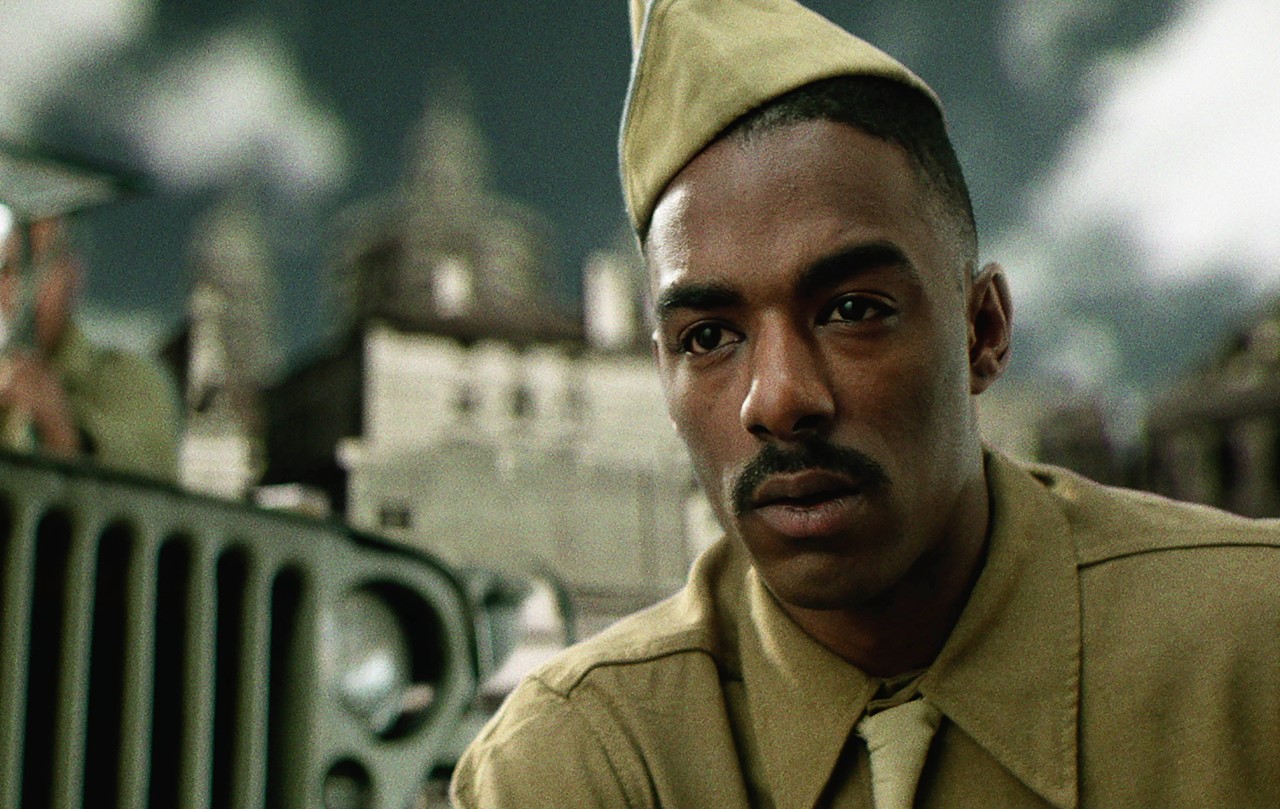 DEATH IS SO PERMANENT

DEATH IS SO PERMANENT

A film student from Munich wants to make a movie about an experience his father had as a little boy: his friendship with a G.I. named Twelve-Finger Charley. Filming the story means emphasizing certain things, condensing the narrative, and dramatizing everything, a process his father isn’t all too willing to accept. 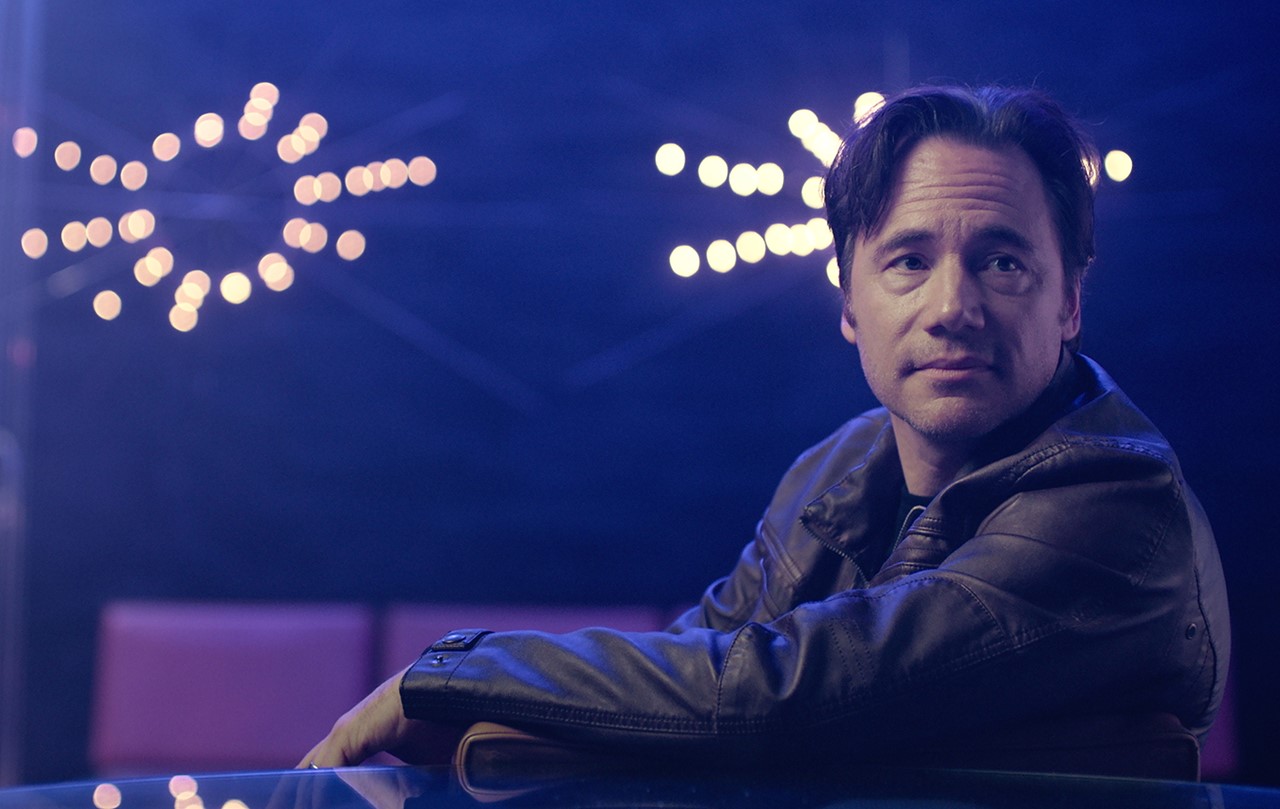 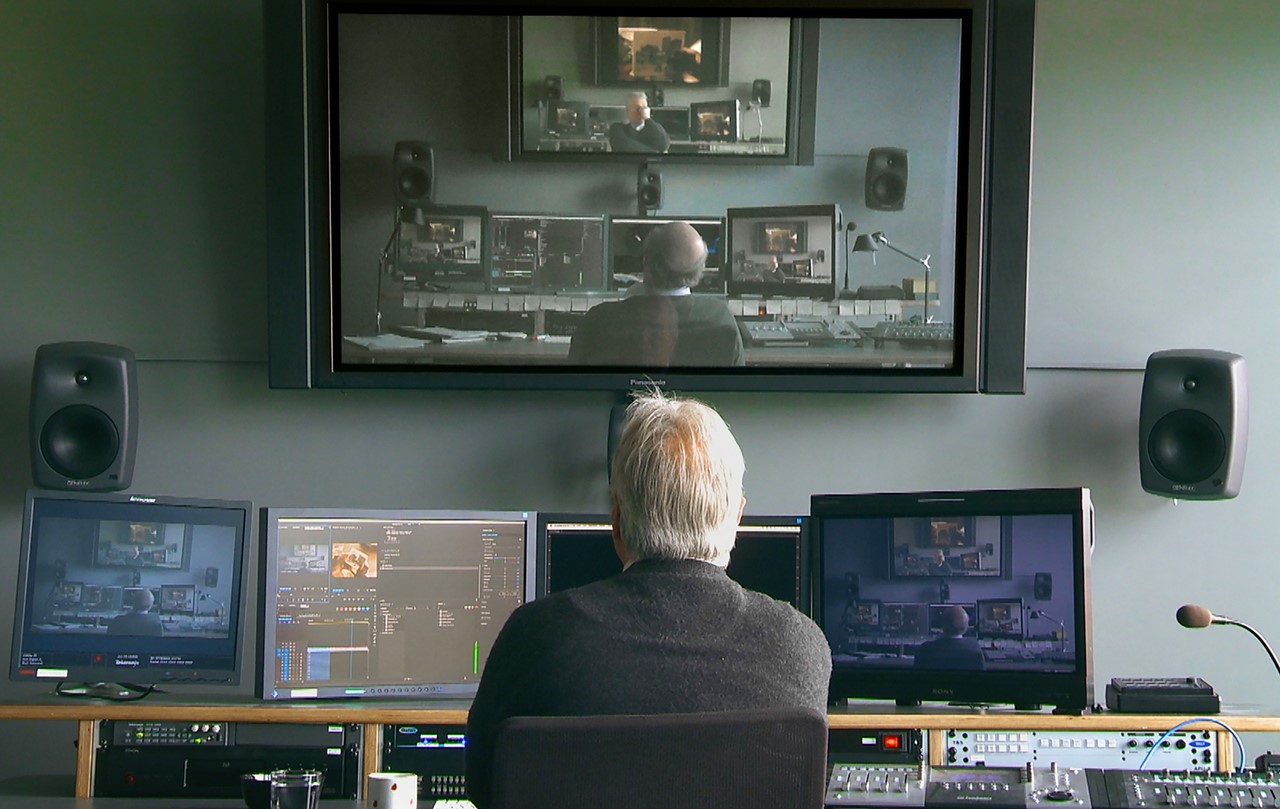 Moritz S. Binder was born in Munich in 1982. After high school, he completed practical training at a television production company, then went on to develop journalistic programs for public and private television networks in Germany. Starting in 2008, he attended HFF Munich, at which he earned a master’s degree in documentary filmmaking in 2017.