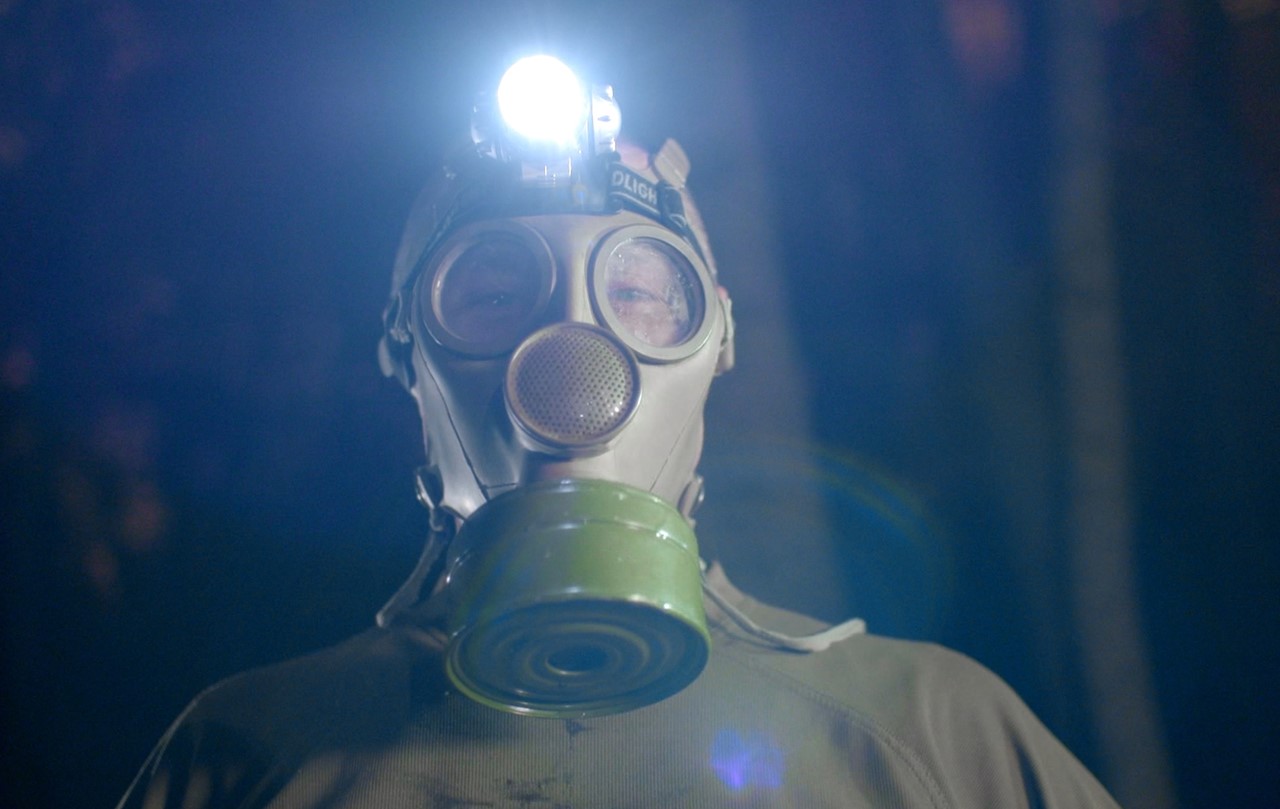 You should be strong, you must be hard, cause hard it is, and that's the only way to rise above, above! A view on modern recreational sports. 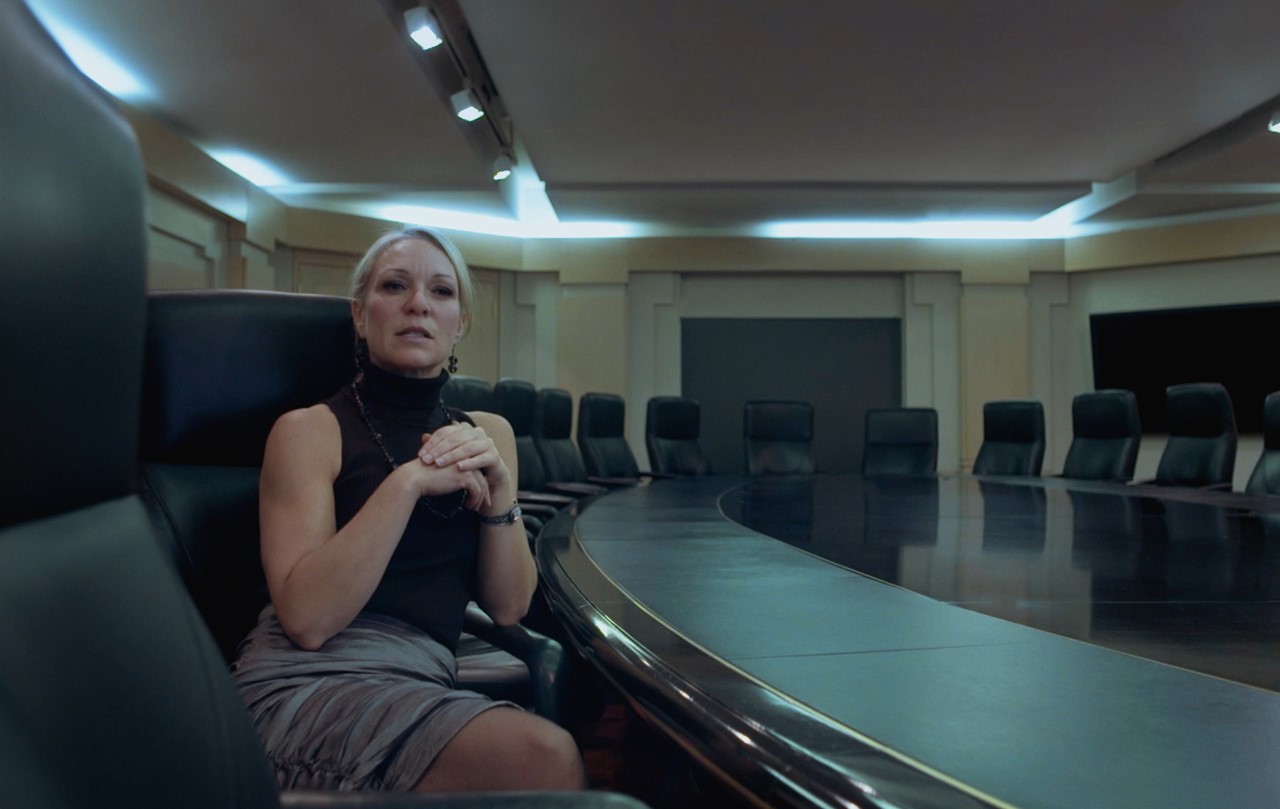 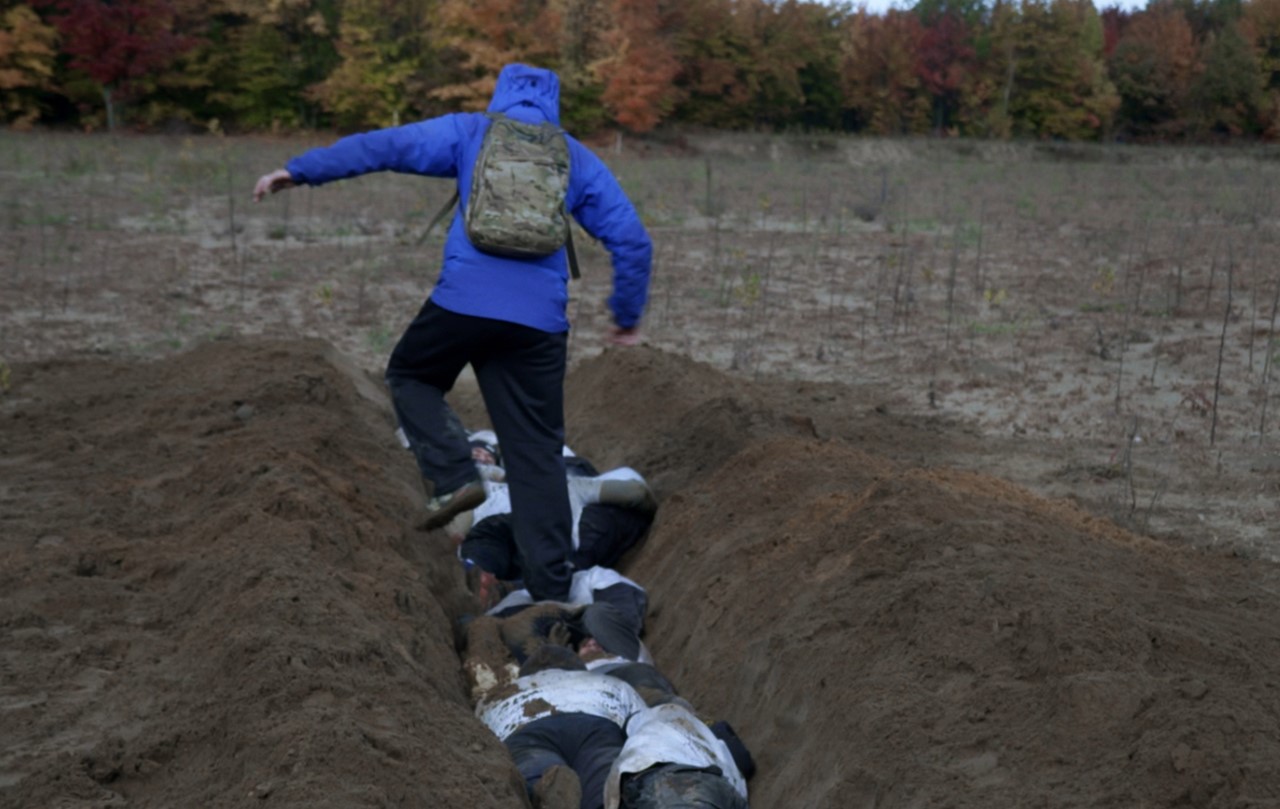 Annika Sehn (first photo) was born in 1988 and earned her B.A. in Film Studies and Music at the Free University of Berlin 2007-2012, while pursuing internships at German TV webs arte, Sat.1 and SWR. In 2009, she left for a year abroad in Turkey, studied at Bilgi University Istanbul in the Film/Television department, and gained job experience at Öteki Film Istanbul, assisting on documentaries and commercials. Since 2012, she has been a student in the Documentary Department at University of Film and Television Munich (HFF). She also works at Megaherz production company, Suddeutsche Zeitung Magazin or BREAKOUT Ensemble.

Jonas Spriestersbach (second photo) was born in Hamburg in 1982. He studied Psychology and Art History at Kassel University before enrolling at the Art Academy in Kassel for Visual Communications. In 2008, he enrolled at the University of Film and Television HFF in Munich. As a cinematographer, he has shot more than 30 short and feature-length films.