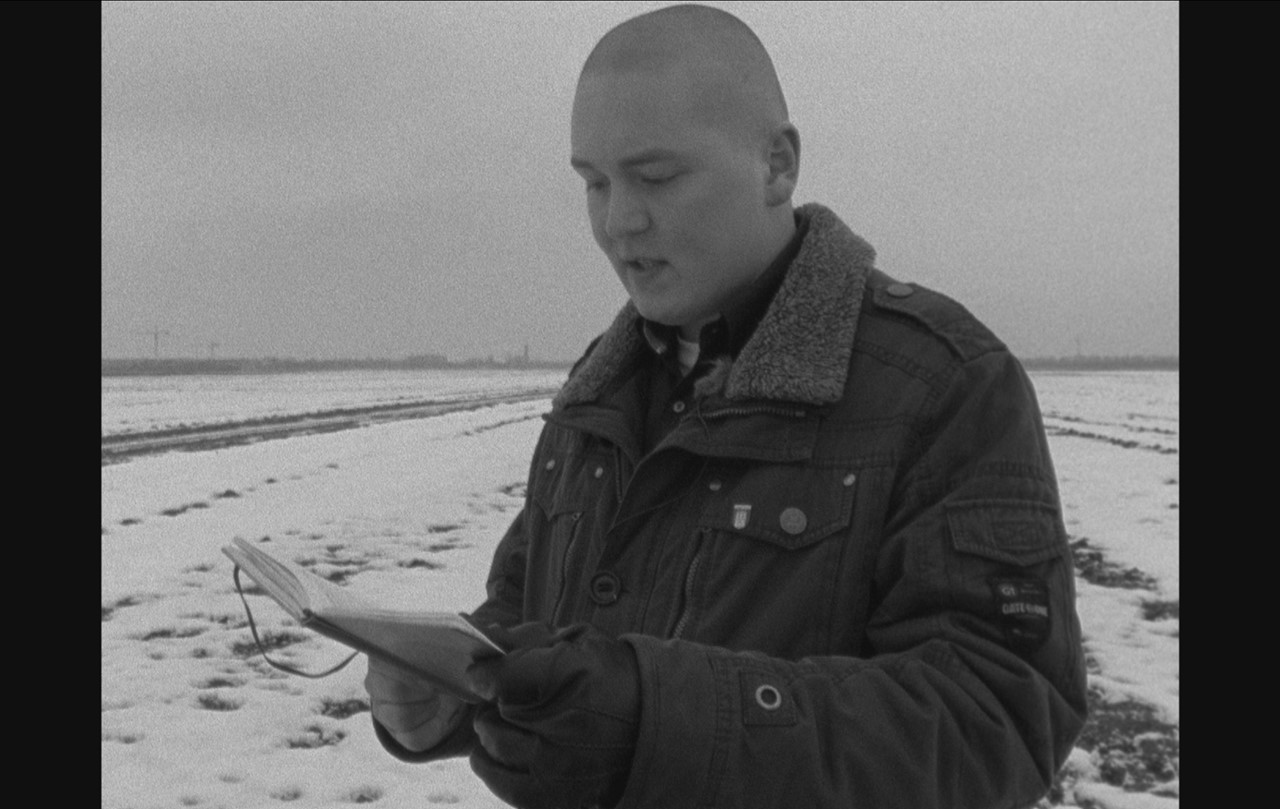 In 2011, Germany repealed the draft. Whoever volunteers for the German Army today does so with good reason. Eric is eager to serve his homeland, he says. He disdains those who volunteer only to get a degree. Eric is serious about his profession, and about everything else. He writes letters instead of Whatsapp messages. He keeps a diary instead of posting tweets. He has embroidered a poem by Goethe onto his duffle bag. Eric is 21 and a German Marine. If it was up to him, he would become a professional soldier, but it'll take some years to prove himself suitable. However, Eric already spent some months on the high seas in active service. On the last page of his shipboard diary, he wrote: I will return to the "Hamburg". ERIC THE SOLDIER tells the story of a deep longing for meaning and the right kind of life. 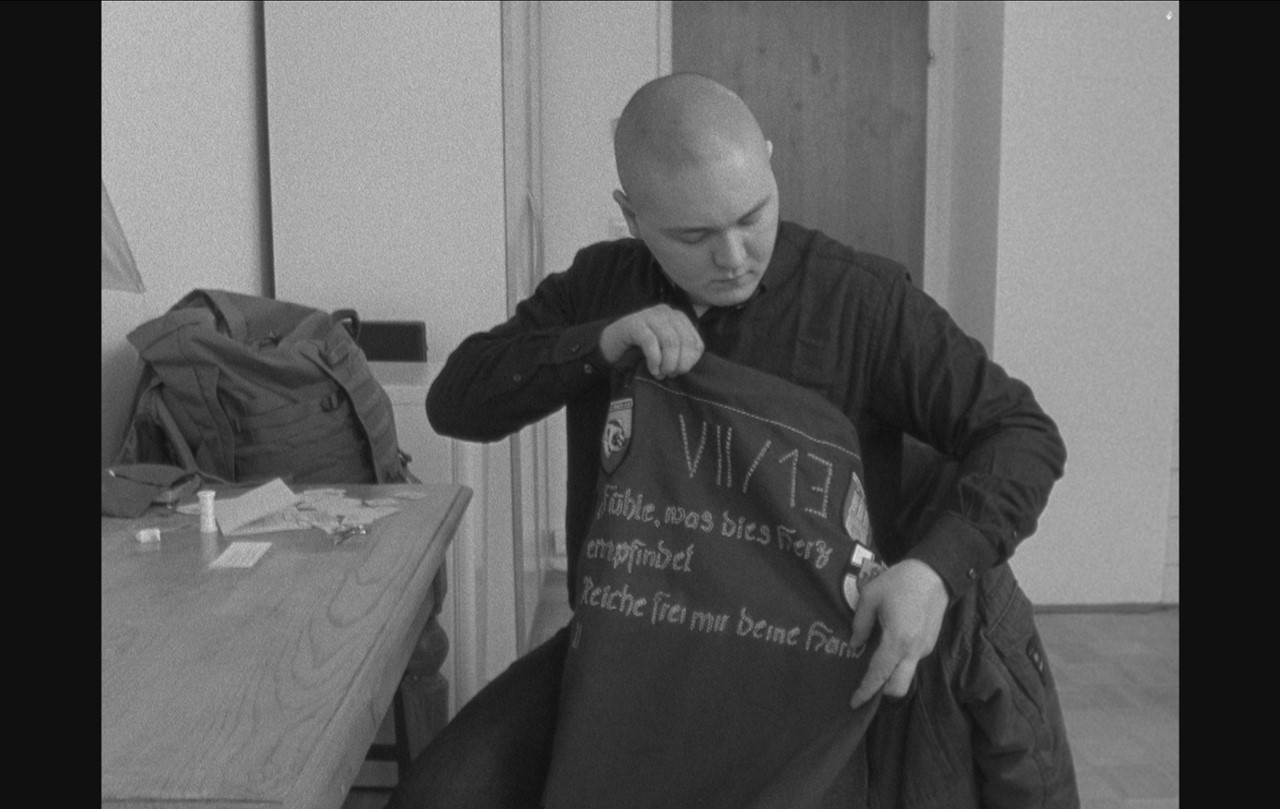 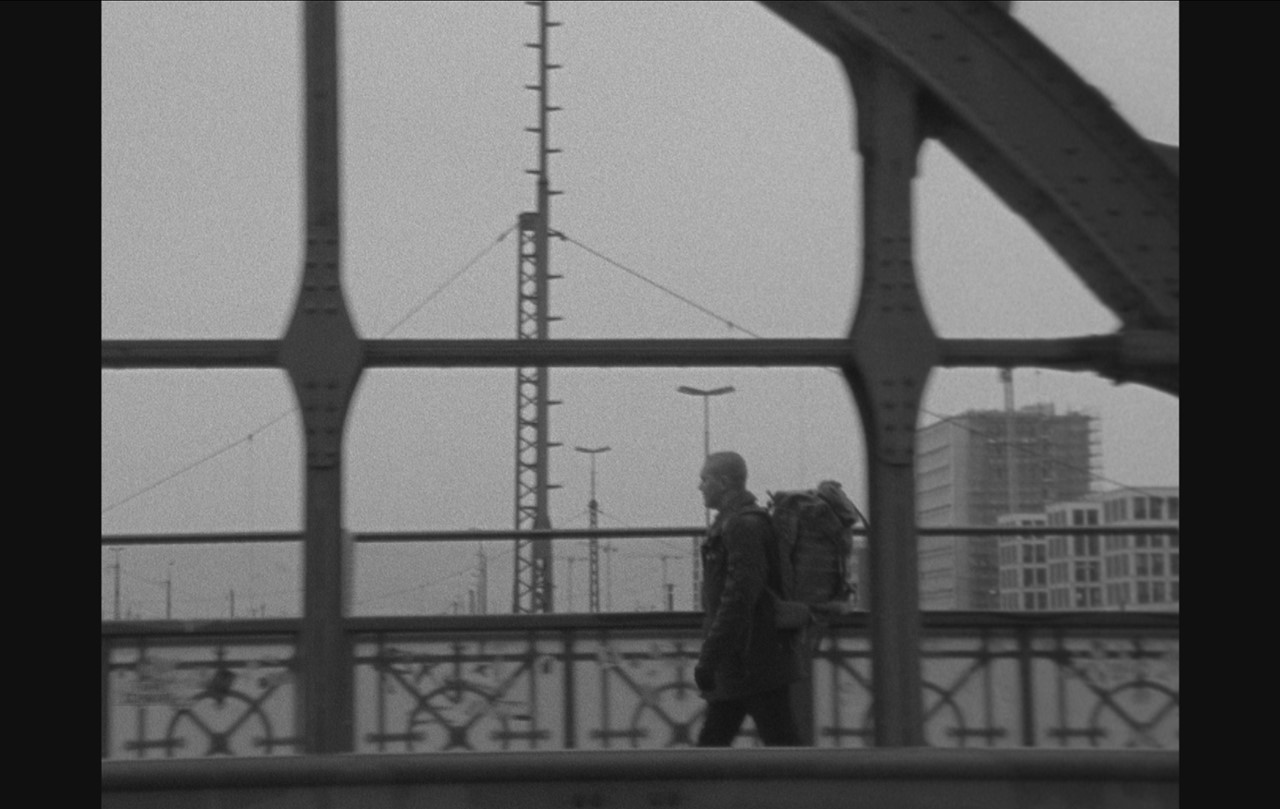 Charlotte Funke was born in Berlin in 1988. She studied German Language and Literature at Freie Universität Berlin, and then trained as a journalist at the electronic media school Potsdam. From 2012-2014, she worked as an editor at rbb Kulturradio. Since 2014, she has been studying Directing in the documentary class of Munich film school HFF.