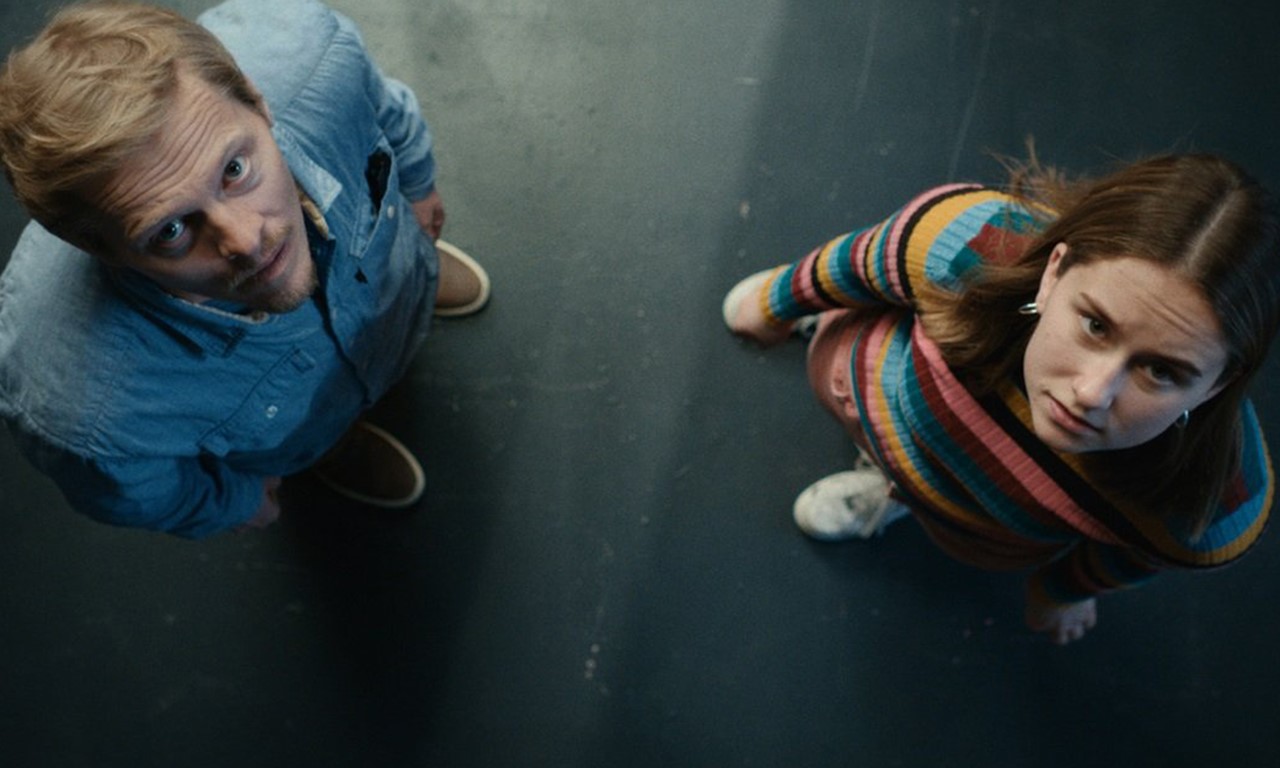 This film is shown as part of program 9.

In the not-too-distant future, young Elin meets her biological father for the first time. An experimental form of therapy is intended to help them settle into their roles as daughter and father, but it’s no easy task. Kerren Lumer-Klabbers’ short film was nominated for a Student Oscar in 2020. 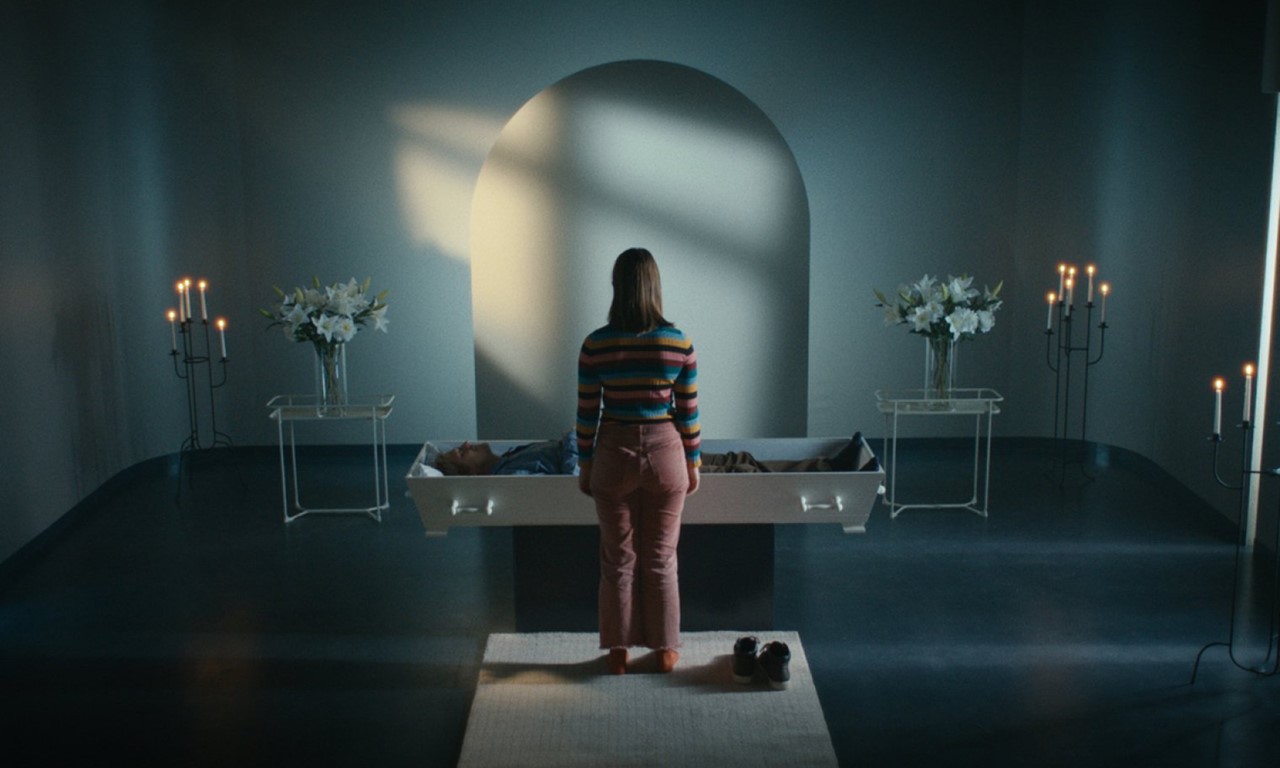 Kerren Lumer-Klabbers was born in 1991 to Dutch-Israeli parents in Denmark, where she also grew up. She studied directing at the National Film School of Norway in Lillehammer and has been an assistant director at several Danish production companies. She was awarded the Excellence in Women’s Filmmaking award at the 2018 European Independent Film Festival for her short film THE ELEPHANT (2017). Her next short film, A STONE SLOWLY FALLS (2018), was screened at the Prague Short Film Festival, where it received two special mentions. PAPAPA (2020) was nominated for a Student Oscar. Lumer-Klabbers is currently developing her first feature film under the working title VILDFAREN for Motor Produktions.