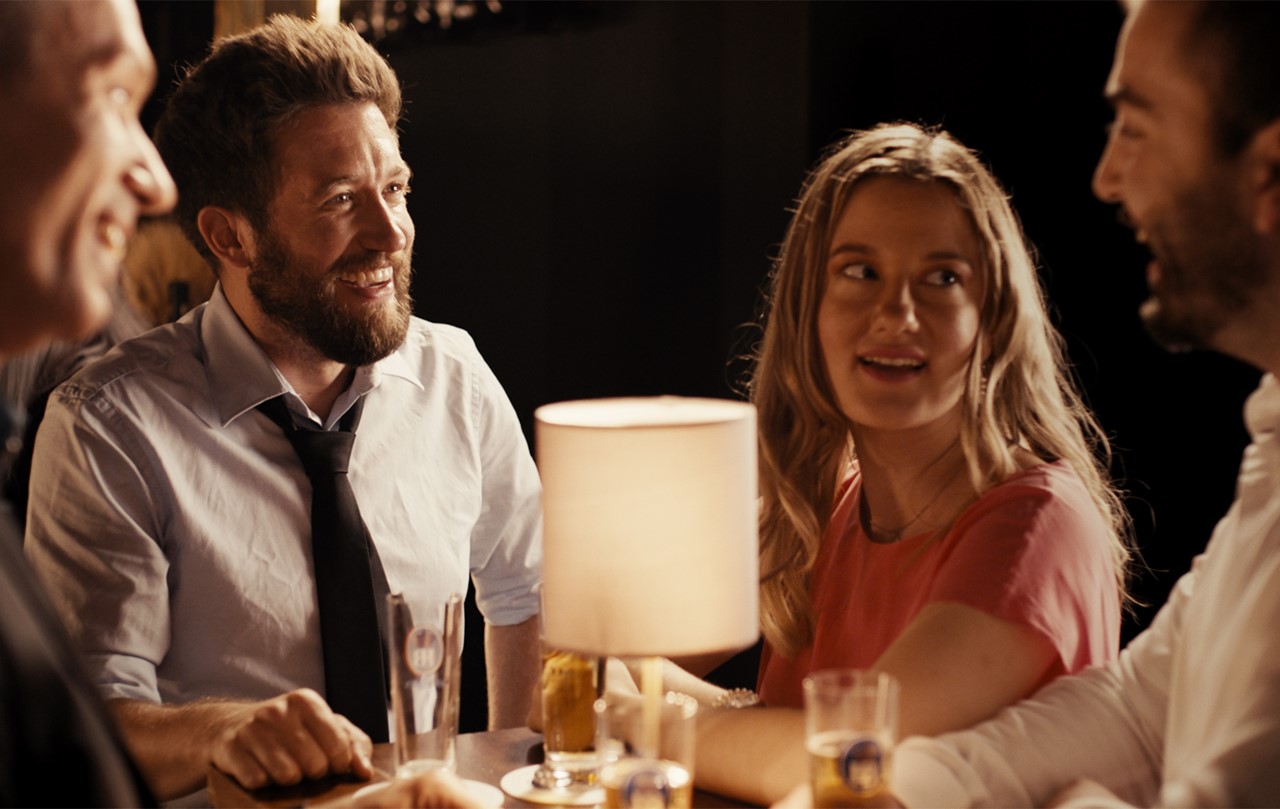 2. Prize Hofbräu Trophy 2019:
An ordinary evening at your favorite bar, cozy, with all your friends around you, what could possibly go wrong? The perfect ingredients for a classic beer commercial, right? See what happens next. 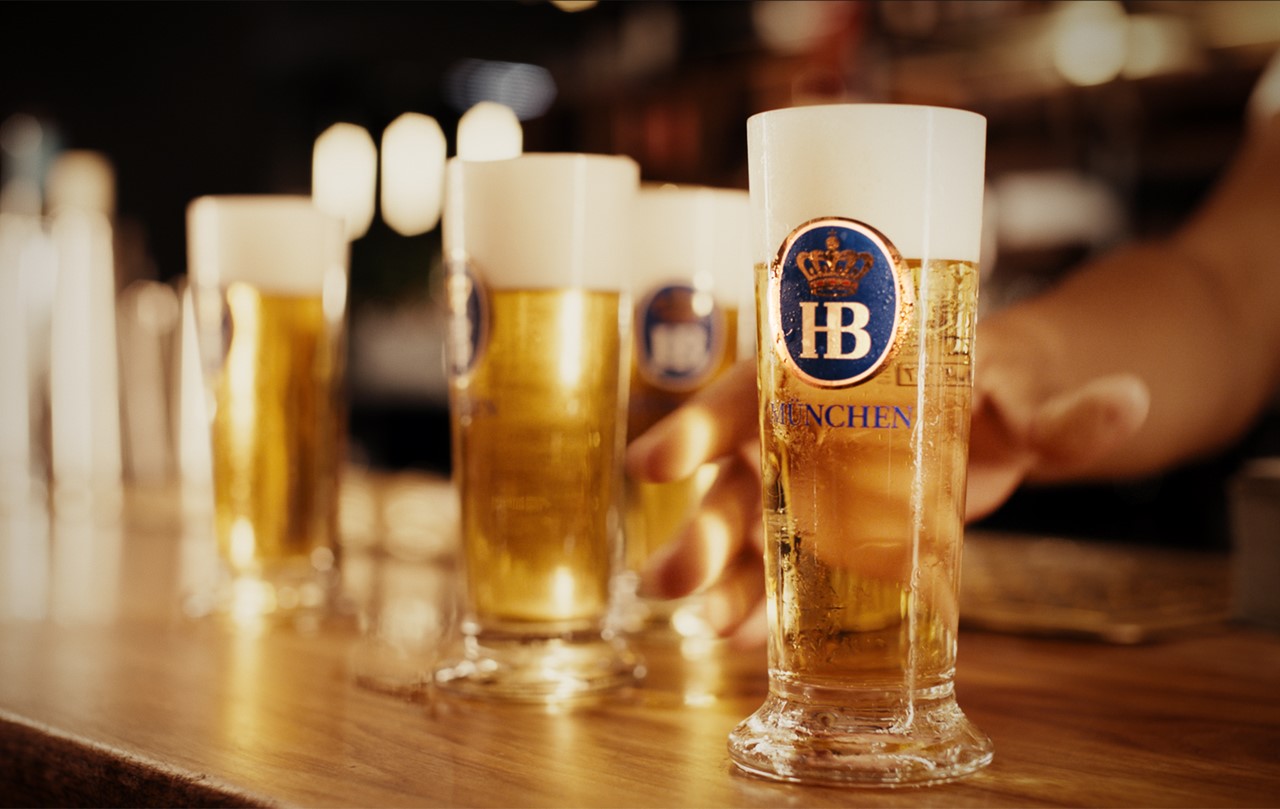 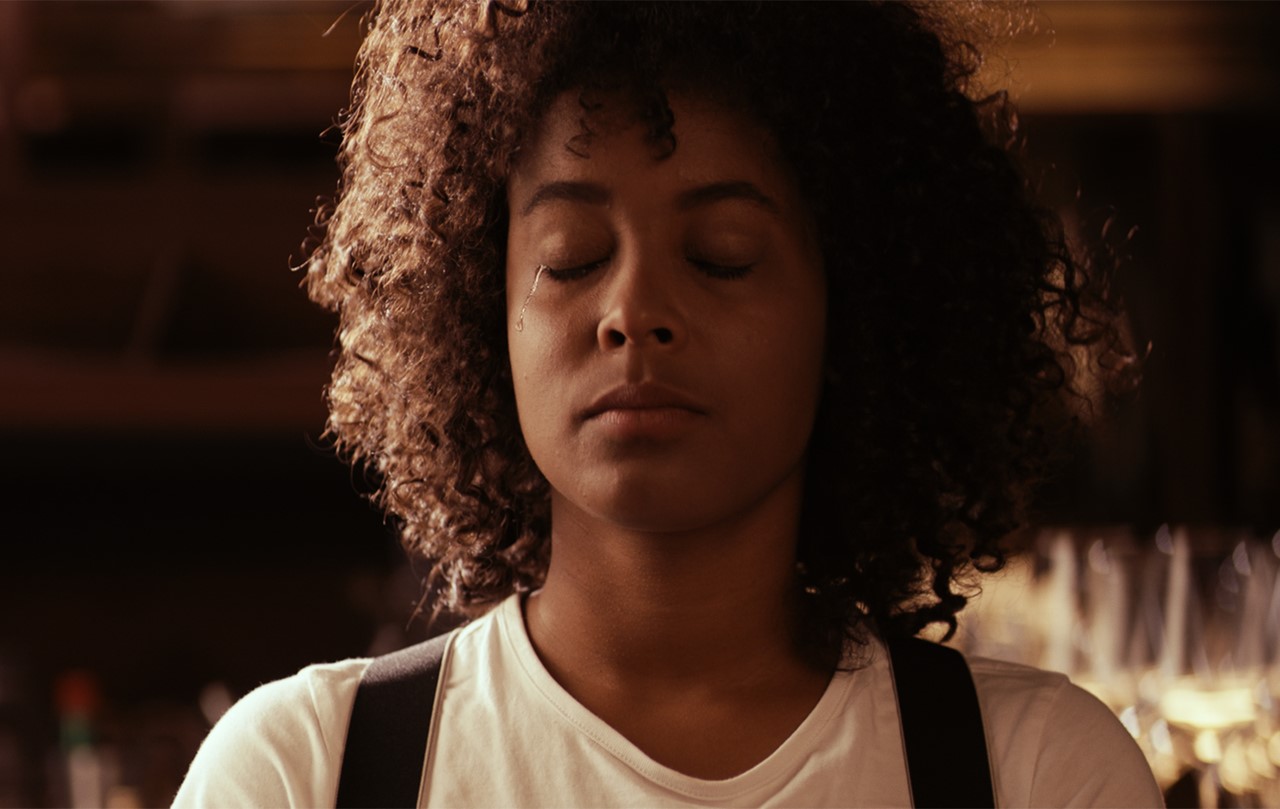 Danilo Pejakovic (1st photo) was born in Munich in 1997. Since 2015 he studies production at the HFF Munich. In 2018 he directed his first ad with CLUB OF COOL CITIES and founded together with Lukas Schwarz-Danner the production company Sova Pictures.

Lukas Schwarz-Danner (2nd photo) studies production at the HFF Munich. In 2018 he founded with Danilo Pejakovic his own production company called Sova Pictures.

Gretta Sammalniemi (3rd photo) was born in North Finland, Rovaniemi, in 1988. She studied and lived in Tornio, next to the Swedish border. During her studies in Finland she was involved in many short film productions. She moved to Germany in 2013 and studies currently fiction film directing at the University of Television and Film, Munich (HFF).