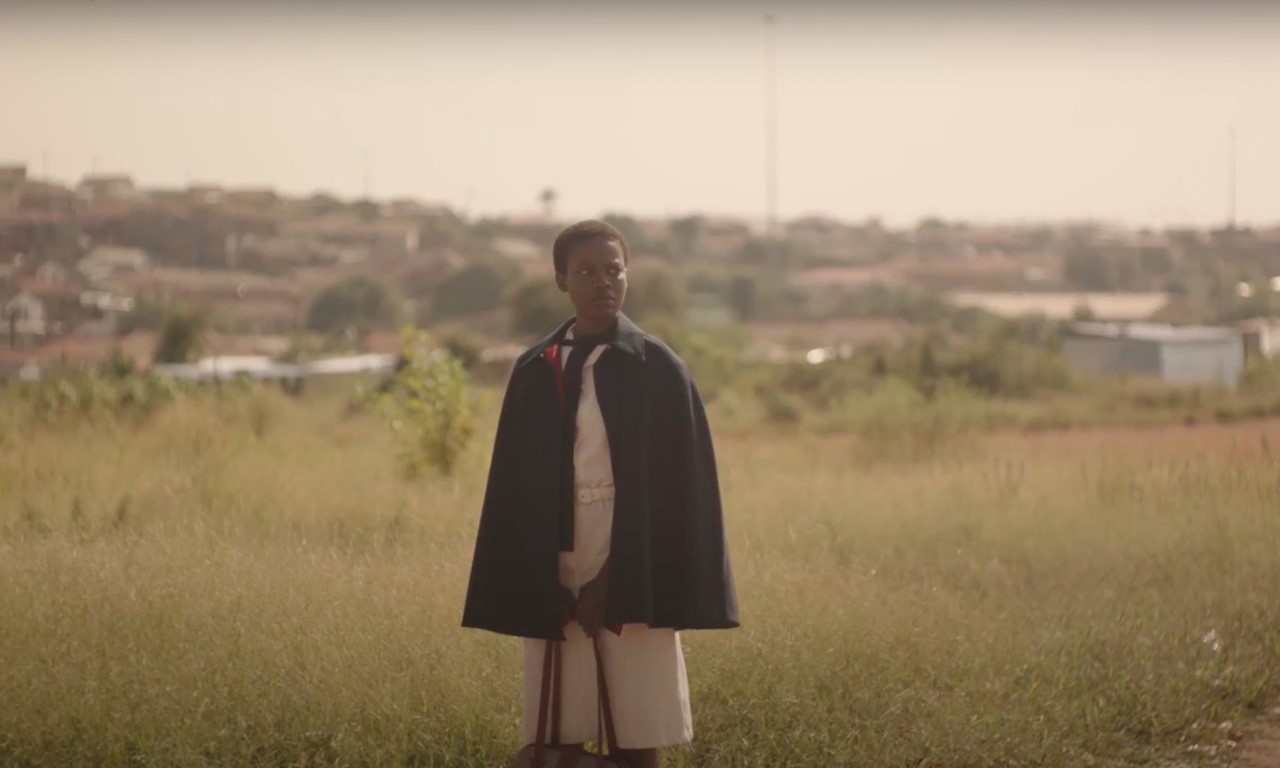 WHEN THE SUN SETS

NO LAW, NO HEAVEN
CHERISH
A DANCE FOR THE END OF THE WORLD
DUE TO LEGAL REASONS THIS FILM IS CALLED BREAKING BERT

This film is shown as part of program 10.

Johannesburg, South Africa, 1985. A young black nurse must face her worst fears when she hears that her younger brother, who is involved in the fight against apartheid, has not returned from school. The film was awarded the gold medal in the Narrative/Domestic Film Schools section at the Student Academy Awards 2021. 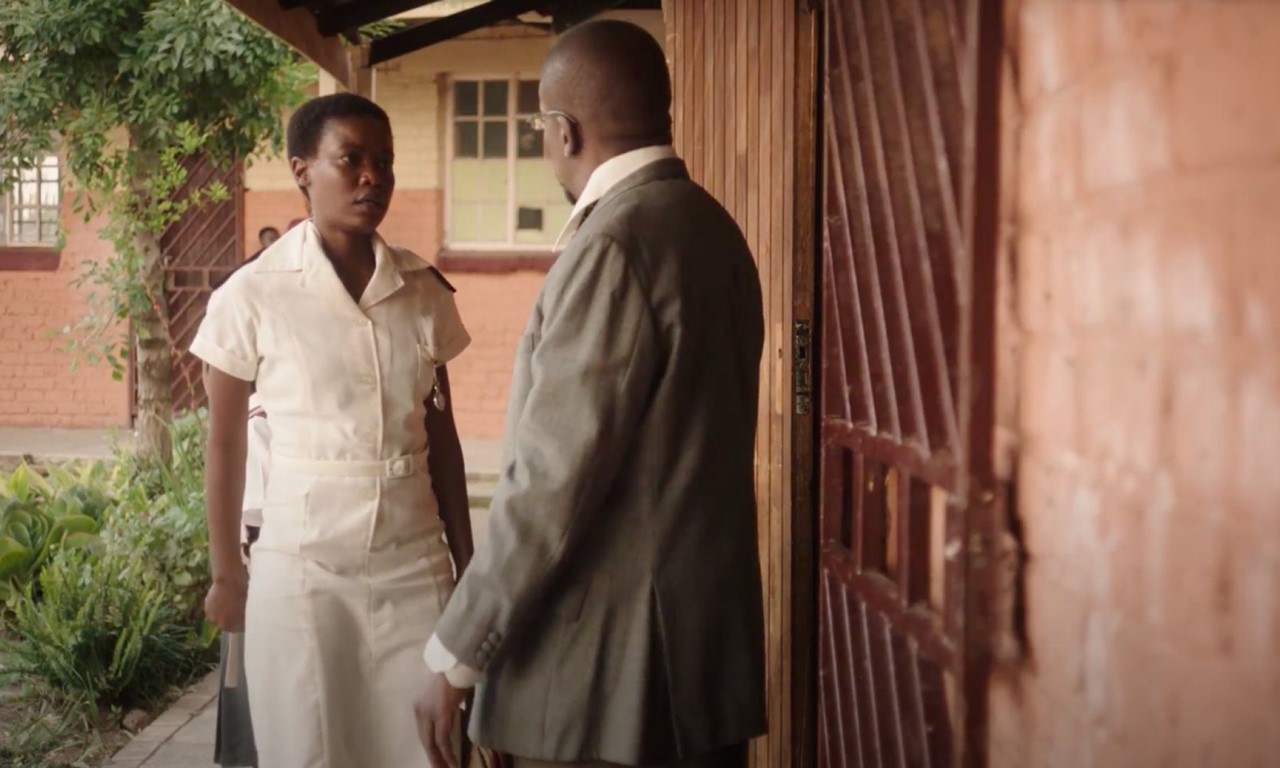 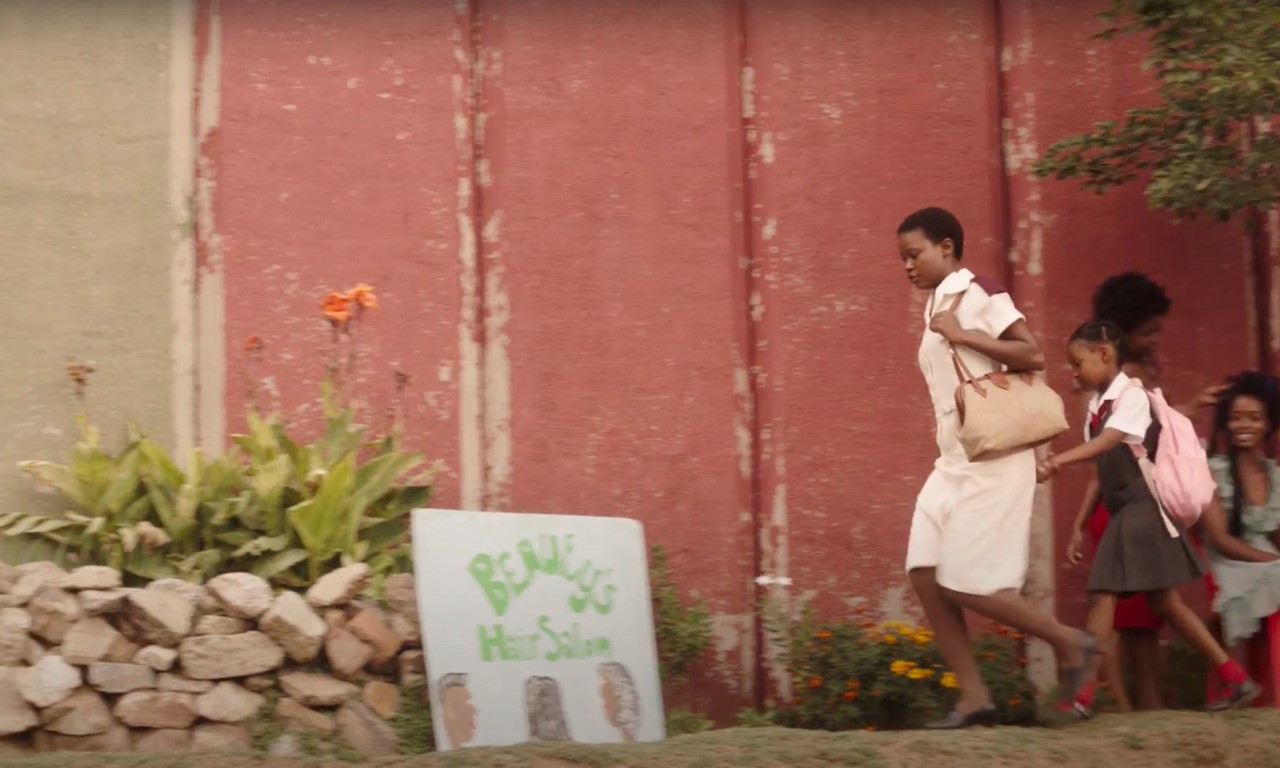 Phumi Morare is a South African writer and director. Her work tells the personal stories of people in the African diaspora from a female perspective. Phumi studied film directing in the master’s program at Dodge College at Chapman University. She currently freelances for Statement Films, a media company that promotes African women content creators.