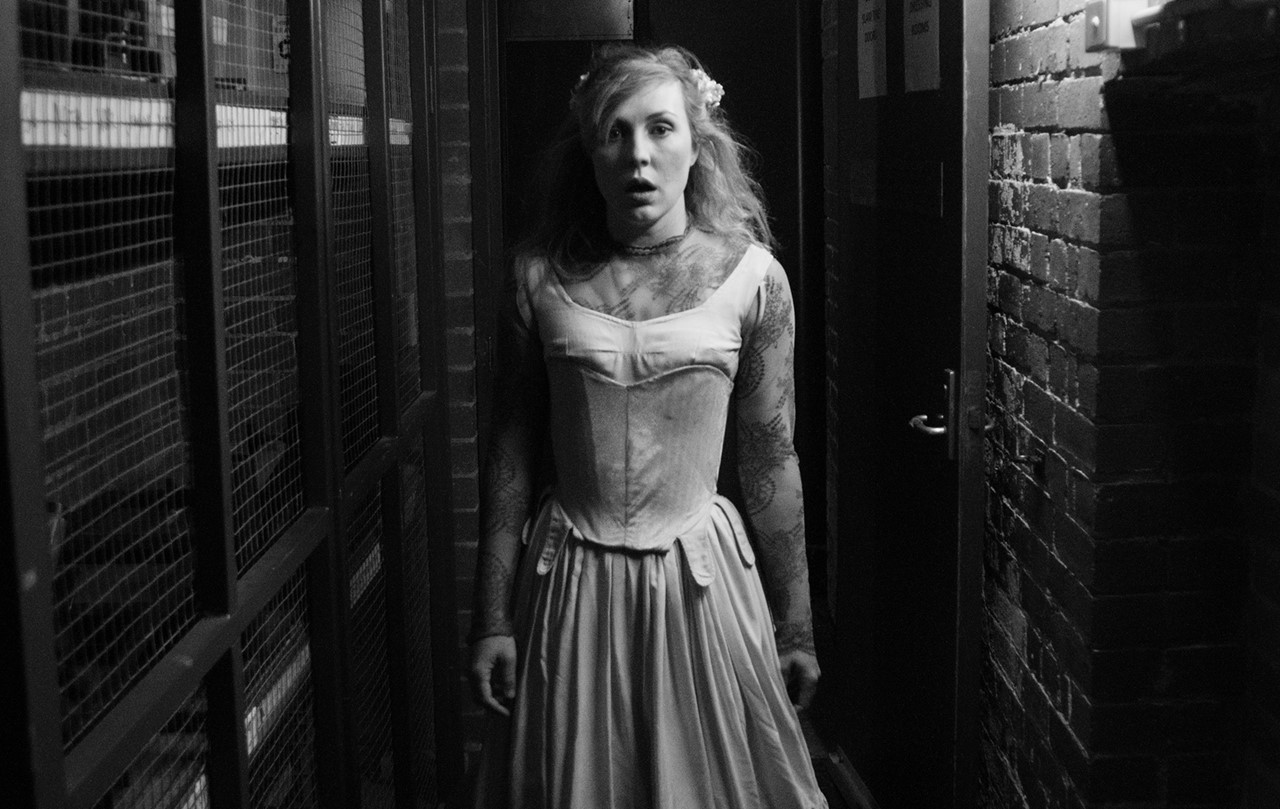 Lizzie plays Lady Macduff in a bold and visceral production of Shakespeare's “Macbeth”. When the play's internationally successful director, Helmut, pushes the cast beyond their limits, Lizzie is thrown into a dark and unacceptable world of onstage violence and brutality, causing her to question a life of commitment and sacrifice to her calling. A compelling, unsettling and triumphant examination of what it means to be a woman in a world that celebrates male genius. 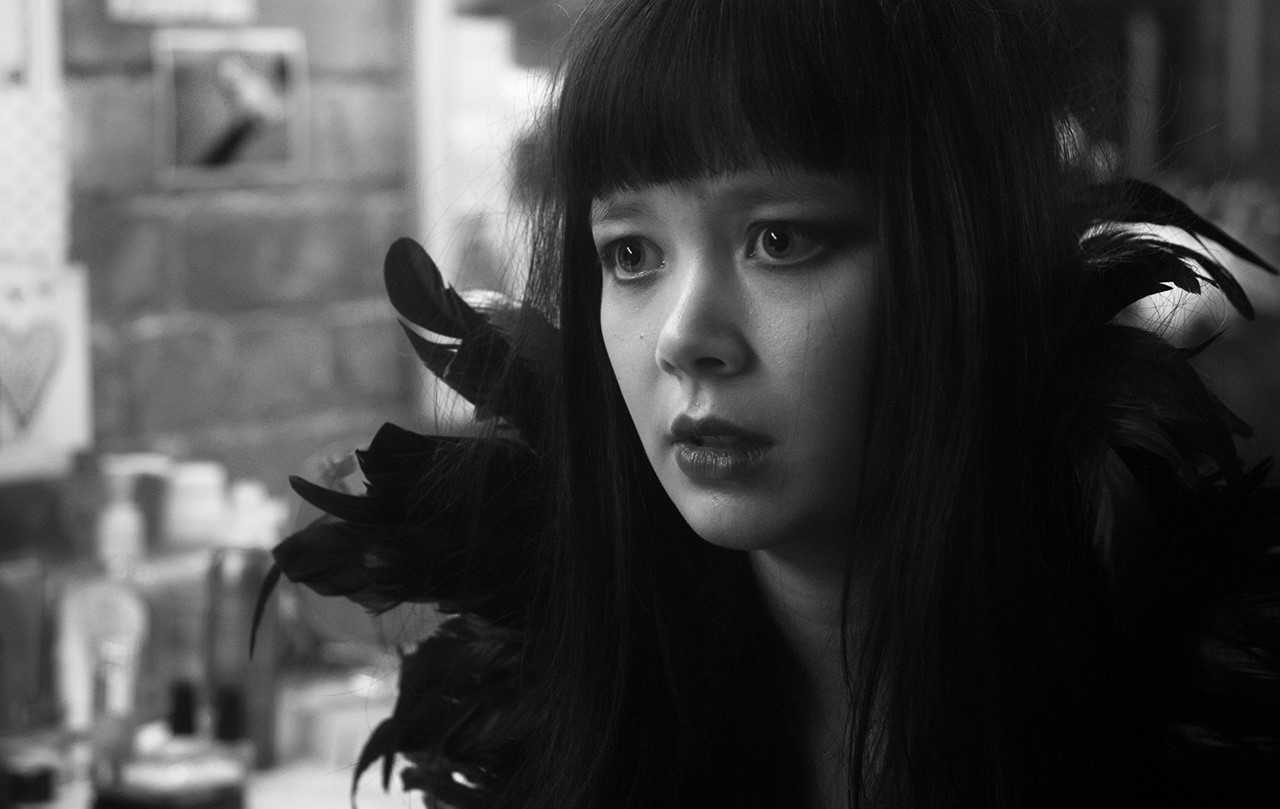 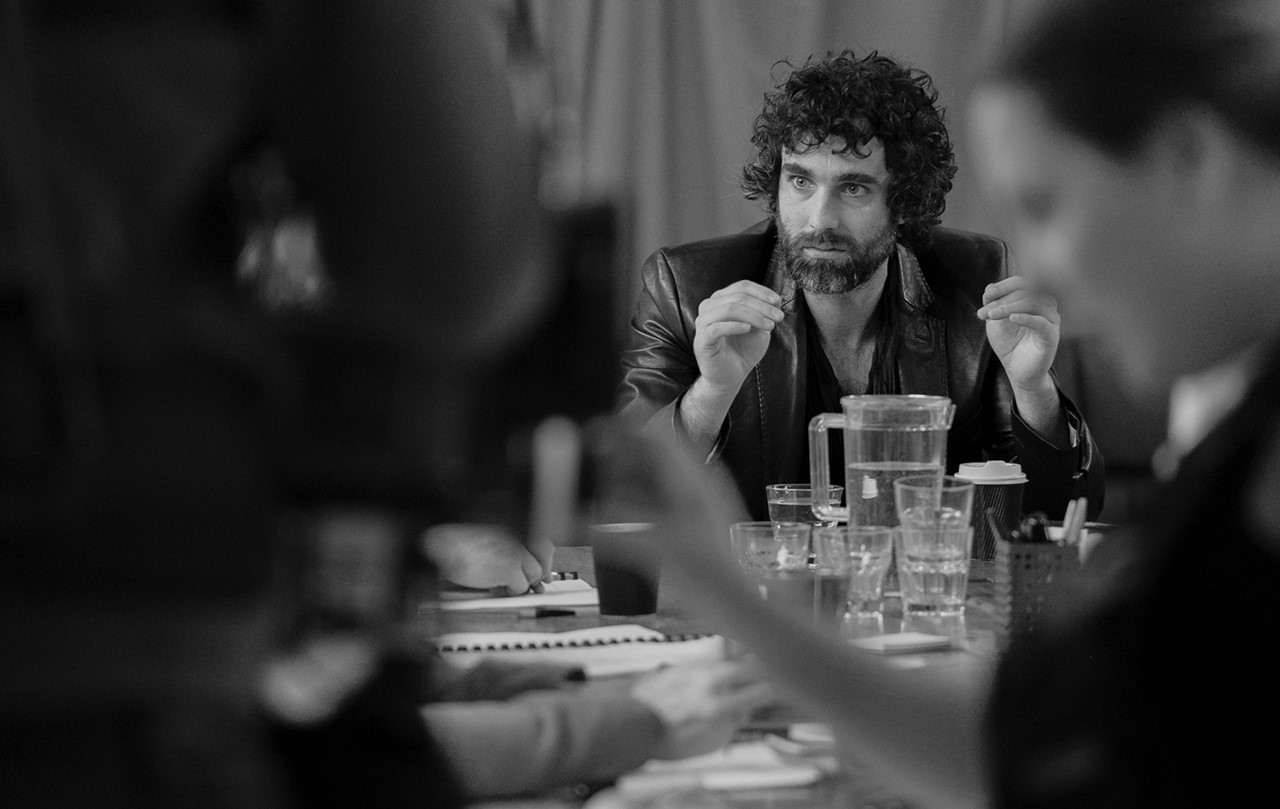 Sunday Emerson Gullifer is an award-winning filmmaker based in Sydney, Australia. She holds a Master of Media Arts and Production from the University of Technology, Sydney, and a Bachelor of Arts (Performance Studies & American Studies) from the University of Sydney. Starting out in theatre, Sunday was selected for Australian Theatre for Young People's National Playwriting Studio in 2013 where she wrote the monologue, “Meat”. She later went on to direct the film adaptation of the same name. In 2016, she was accepted directly into second-year of the Victorian College of the Arts' Master of Film & Television (Narrative).