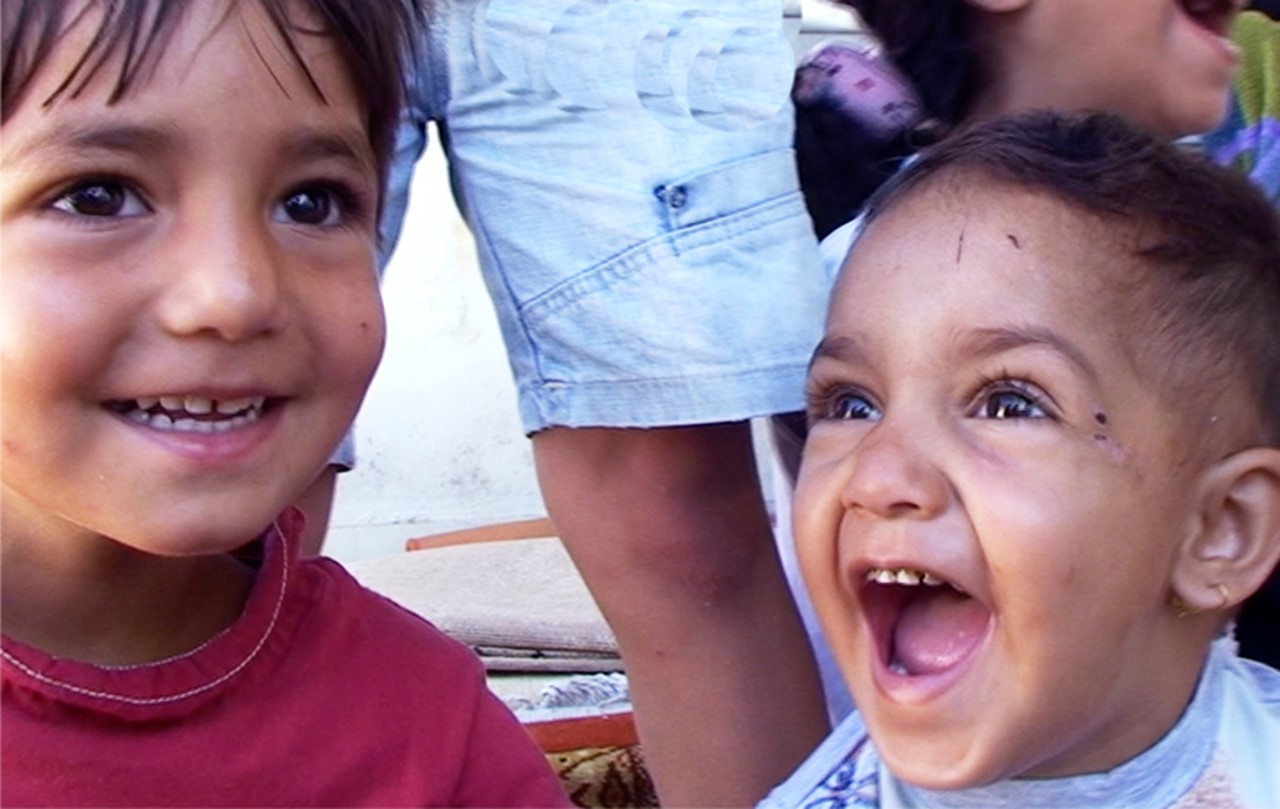 “The police is from police country. And when I fell out of the boat into the water, there were a lot of fish.“ – “Did you catch one?“ – “No, they saved me.“ The children of refugees have a very particular perspective on the struggles they have been confronted with in their young lives. This documentary investigates their survival strategies on the run. 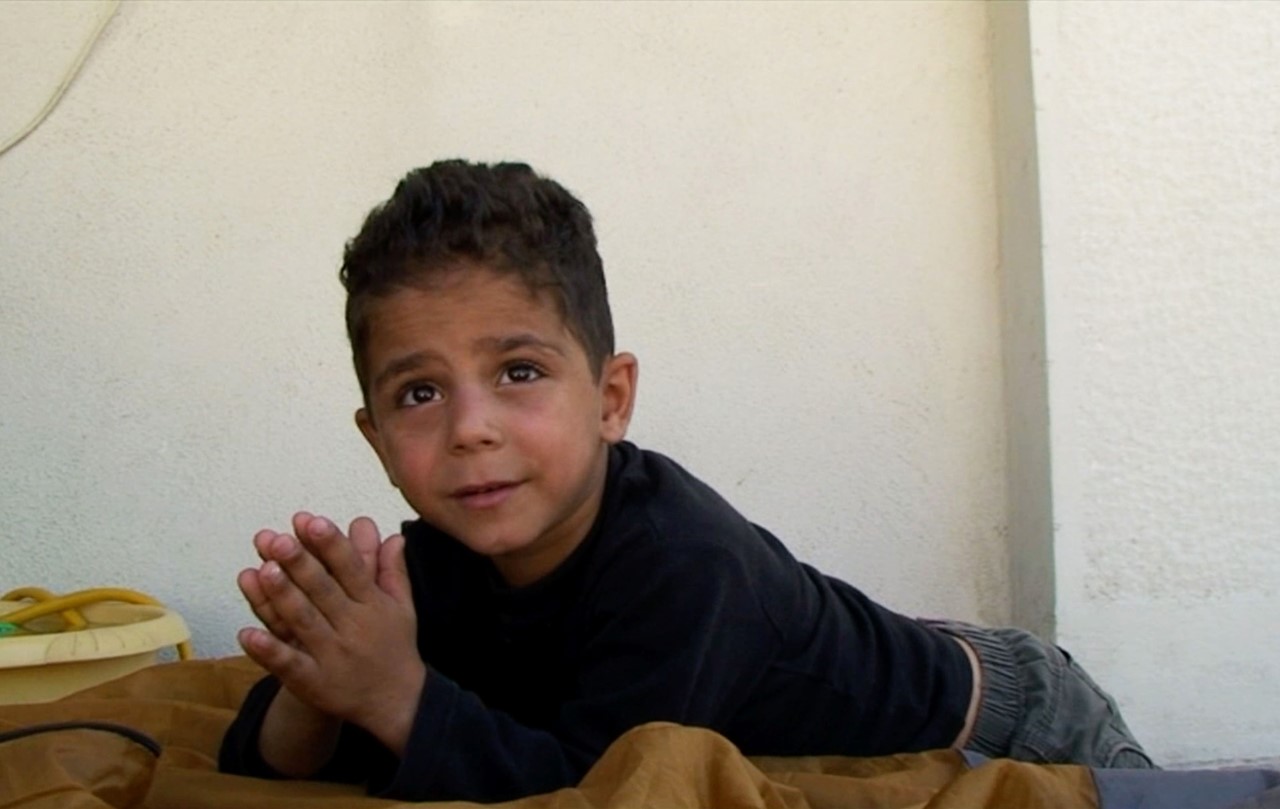 Aria Azizi was born in Herat, Afghanistan, in 1993. Until 2007 he went to a school for calligraphy and Persian miniature painting. As a teenager he presented a cultural TV show on Herai-TV. At the age of 15 he fled from Afghanistan and arrived in Germany two years later. First, he lived in a refugee home as an unaccompanied minor. Since 2014 he has studied in the Film and Television department under Prof. Yana Drouz, University of Kassel. In his short film DEPORTATION AT MIDNIGHT (2016), he depicted his own flight to Germany in fictionalized form.