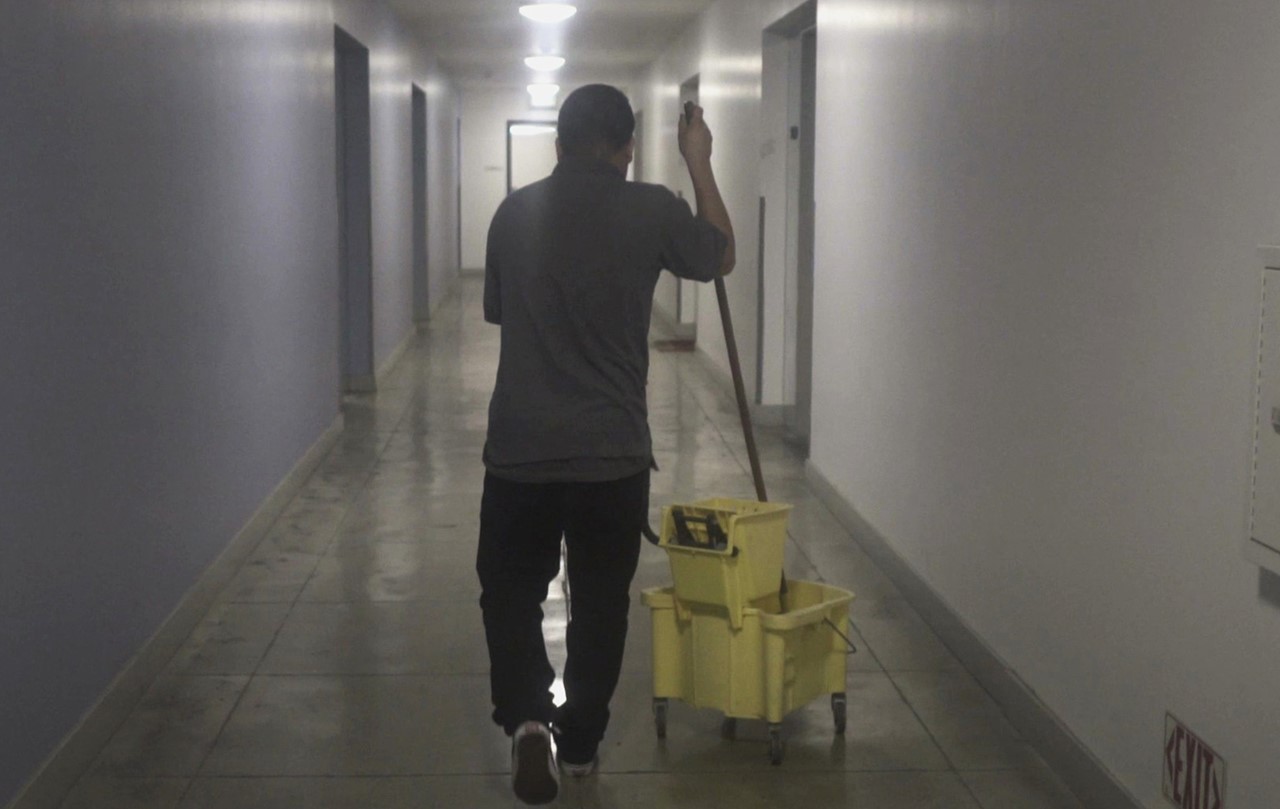 This is a portrait of a young man who was brought to the United States illegally as a child. Between hard physical labor and the freedom offered by the film sets at which he works, it becomes apparent how US immigration policy leaves such young people, and the country as a whole, without a future. 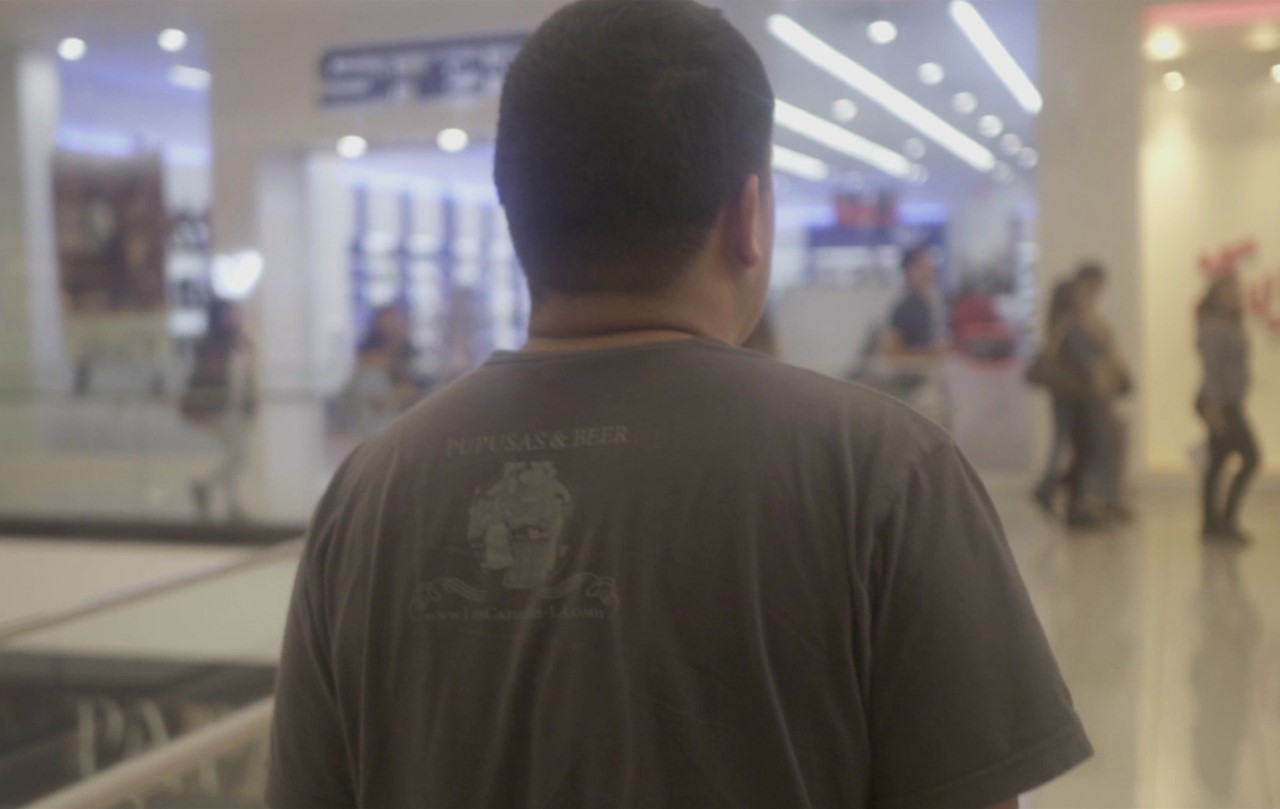 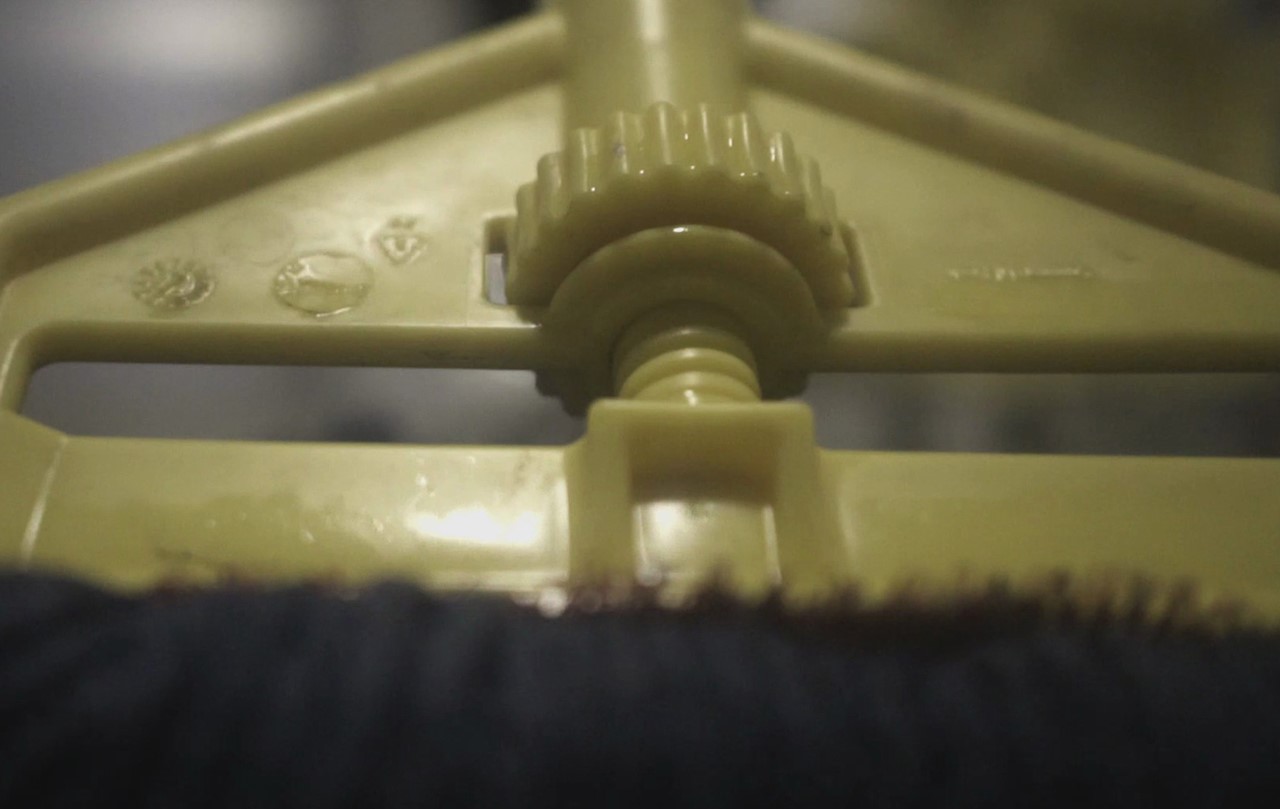 Bishal Dutta was born in Tejpur, India, in 1996. He has directed 19 short films, which have been honored at more than a dozen film festivals around the world. Bishal has received six Best Director awards at various international film festivals, including the Silicon Beach Film Festival. His most recent short film, LIFE IN COLOR, is an official selection at the American Pavilion Emerging Filmmakers’ Showcase at the 2018 Cannes Film Festival. Bishal has directed media across all genres and forms, including music videos and broadcast commercials, and has taught courses on directing at the prestigious University of California, Berkeley.