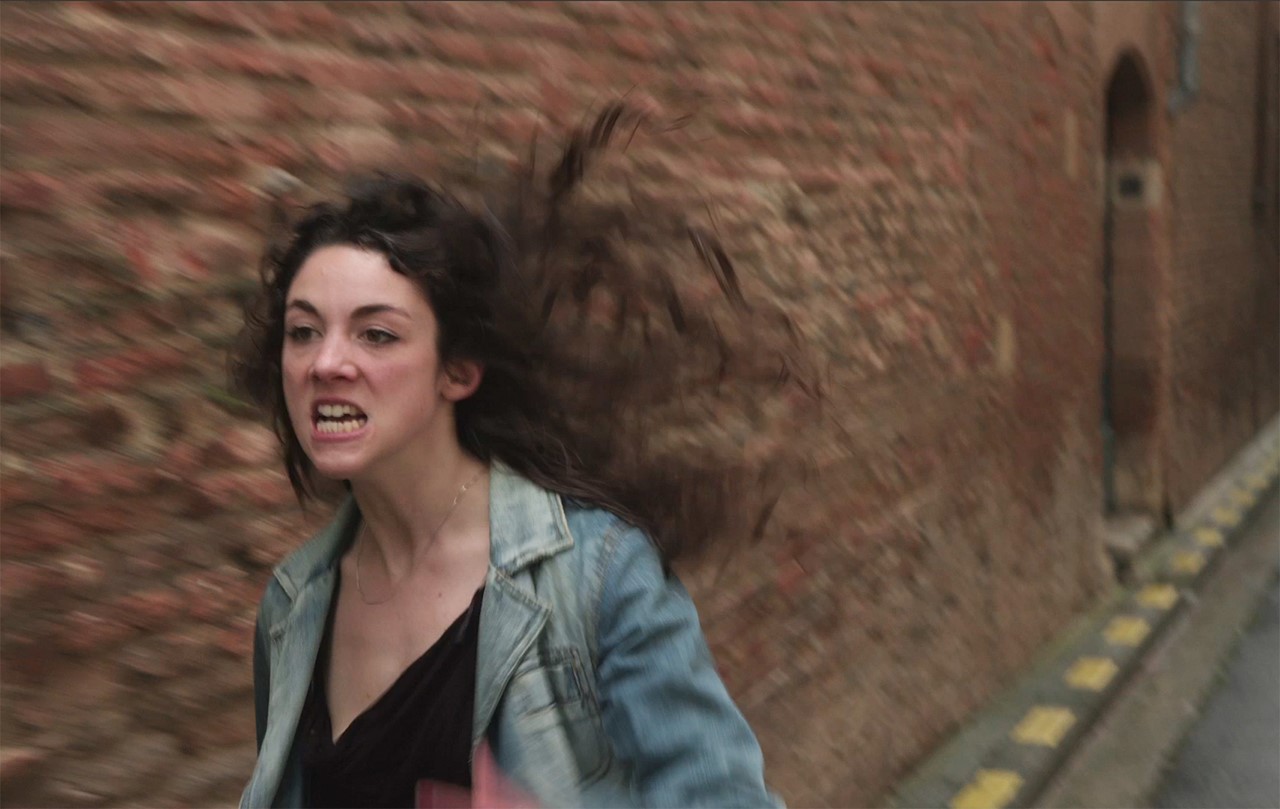 Hirondelle is a young woman who hands out flyers advertising a 20 percent discount on vacuum cleaners. But when a guy shows interest in her announcement, it’s too much for her. 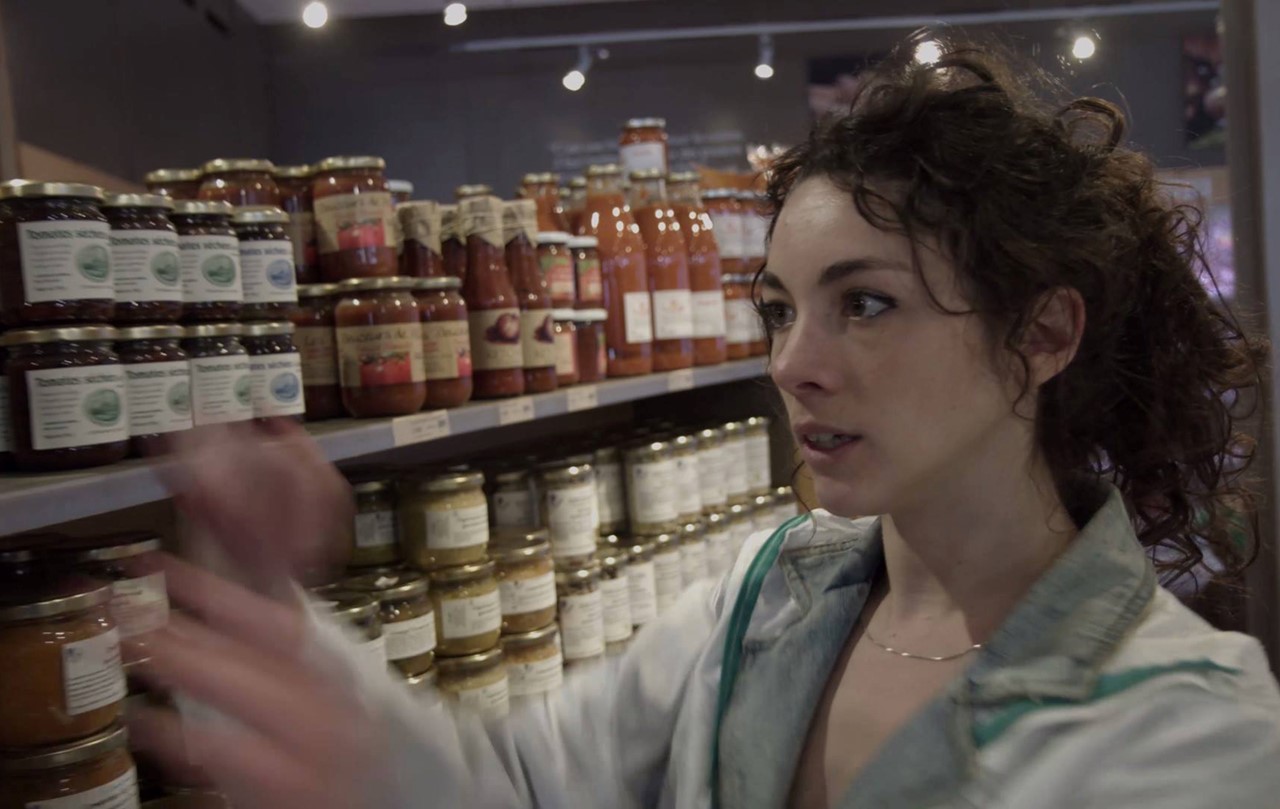 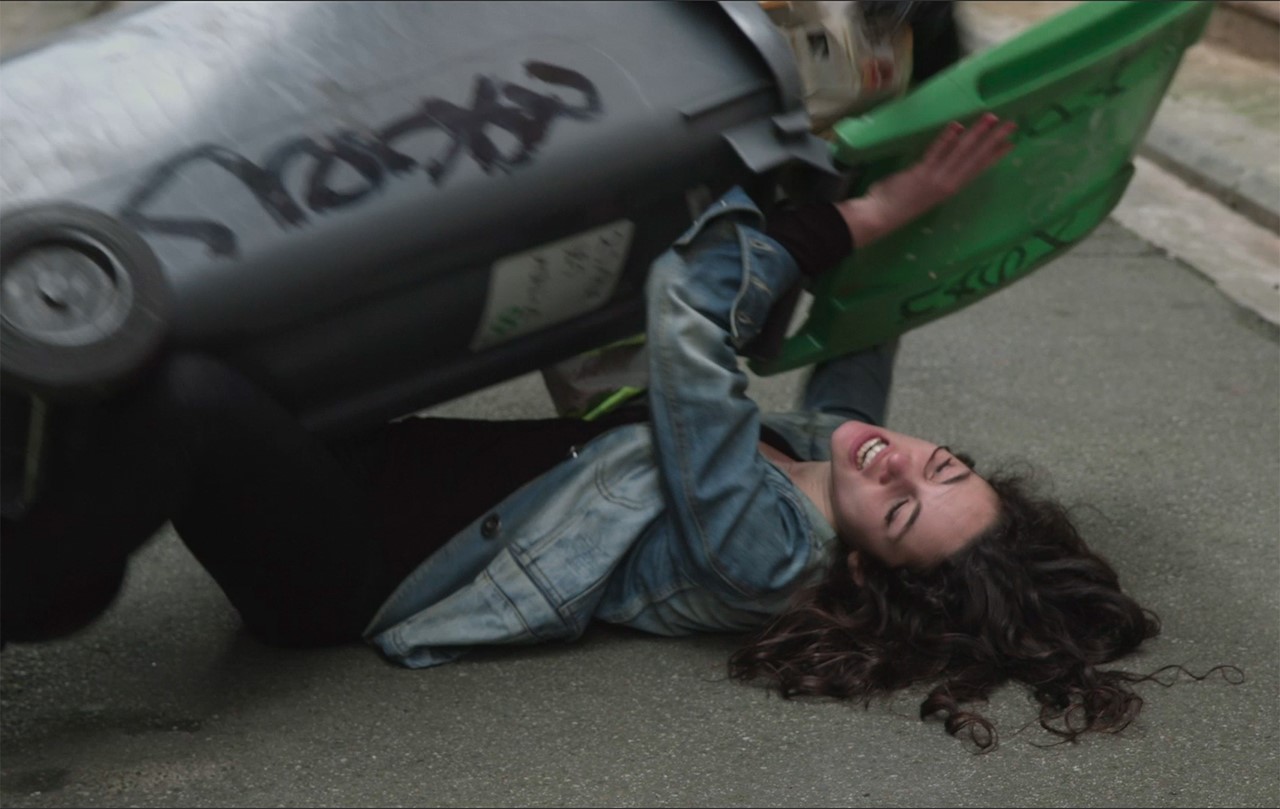 Anaïs Girard Blanc was born in Grenoble, France, in 1994. Interested in art since childhood, Anaïs started off in video editing, then continued her studies at ENSAV in film directing. After working on fictional shorts and documentary films, she is currently finishing her first feature film. She finds inspiration in the people she meets, her travels, societal topics and the taboos of our world.

Jany Kasmi was born in Sarlat-la-Canéda, France, in 1991. The son of farmers, he grew up in a village. His work talks about the deep boredom of young people in the countryside. In Brussels, Kasmi explored fine arts and photography. He has since graduated from ESAV in Toulouse and is now writing his next fictional work in his home town of Corrèze.