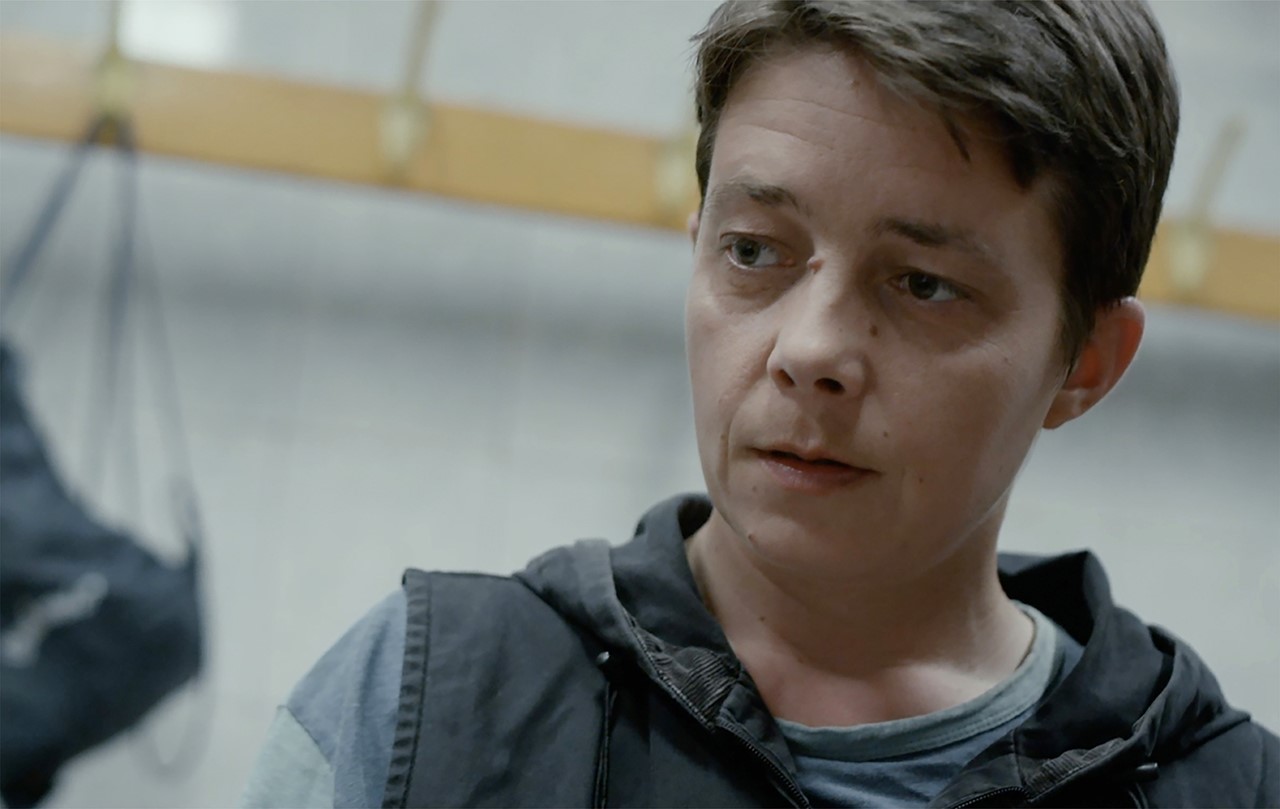 A high-school cleaning lady falls in love with one of the female students at her school. This love seems impossible right from the start. But she still decides to show her feelings.

Hajni Kis was born in Orosháza, Hungary, in 1990. She first studied acting before moving on to film and philosophy studies at Pázmány Péter University. She got accepted to the University of Theatre and Film Arts of Budapest in 2013, where she currently studies film directing. In her first year, she made two short documentaries, BEAUTIES and 2ND FLOOR. Her first short fiction film BEAUTIFUL FIGURE was nominated for the Student Academy Awards in 2016. She recently finished her BA graduation movie LAST CALL and is now preparing her first long feature film.