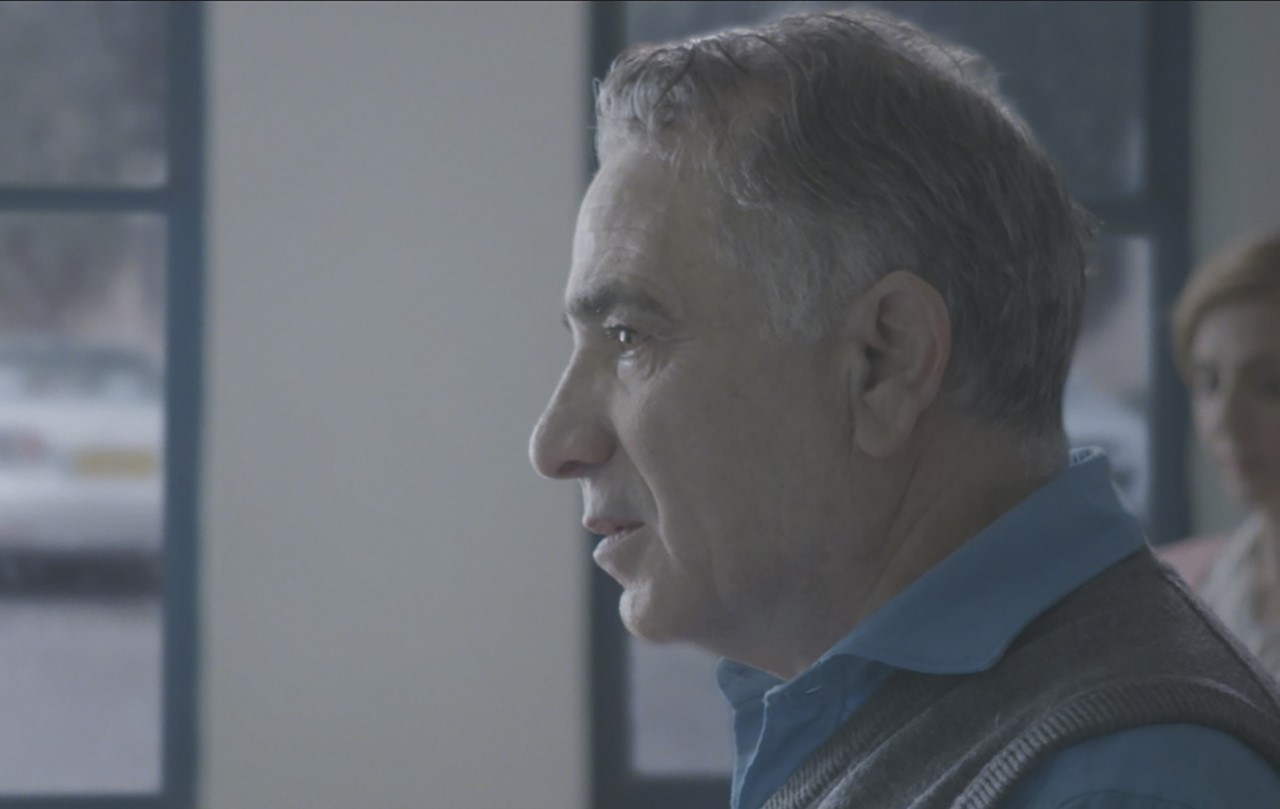 For Doron, it is yet another day. Only the weather seems worse. Someone took his parking spot. The wind broke his umbrella. The roof is leaking. Some documents need to be signed. A baby daughter was born to one of his acquaintances. And Bela Schorr has died in room 212. 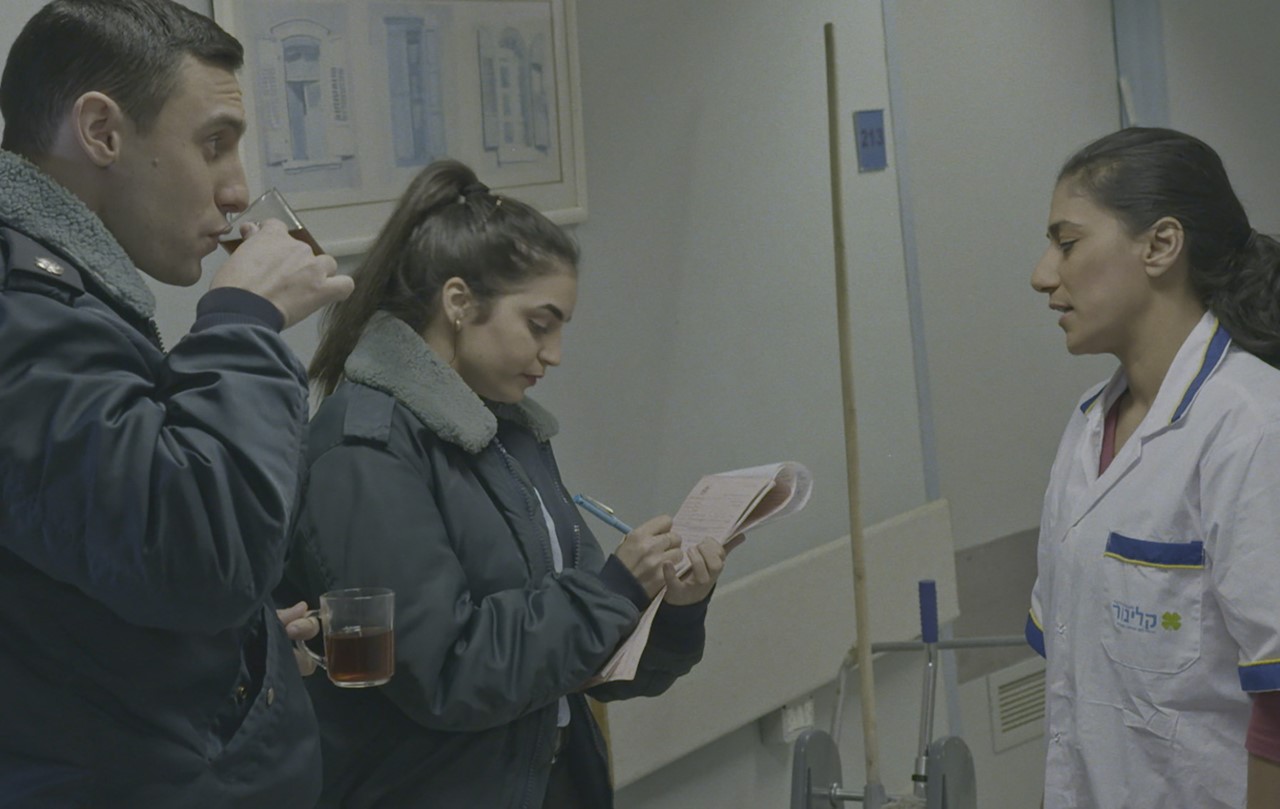 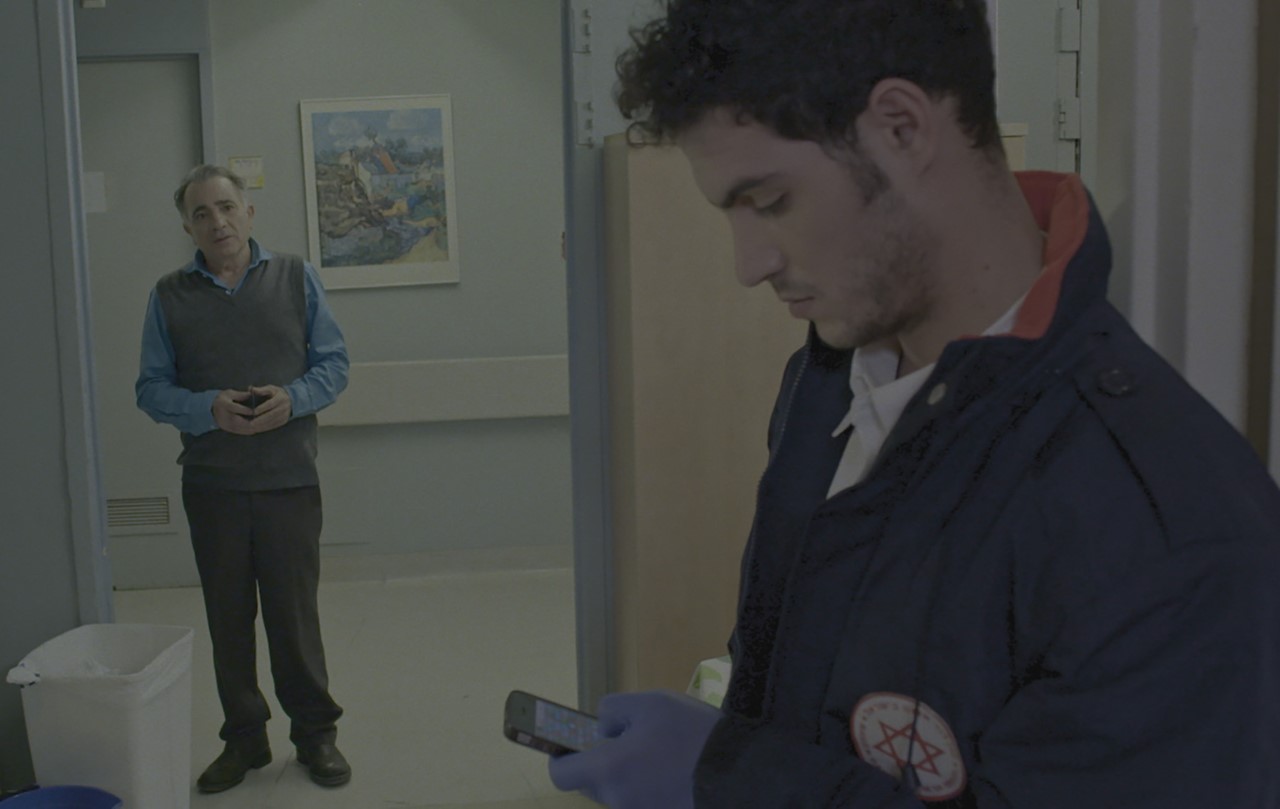 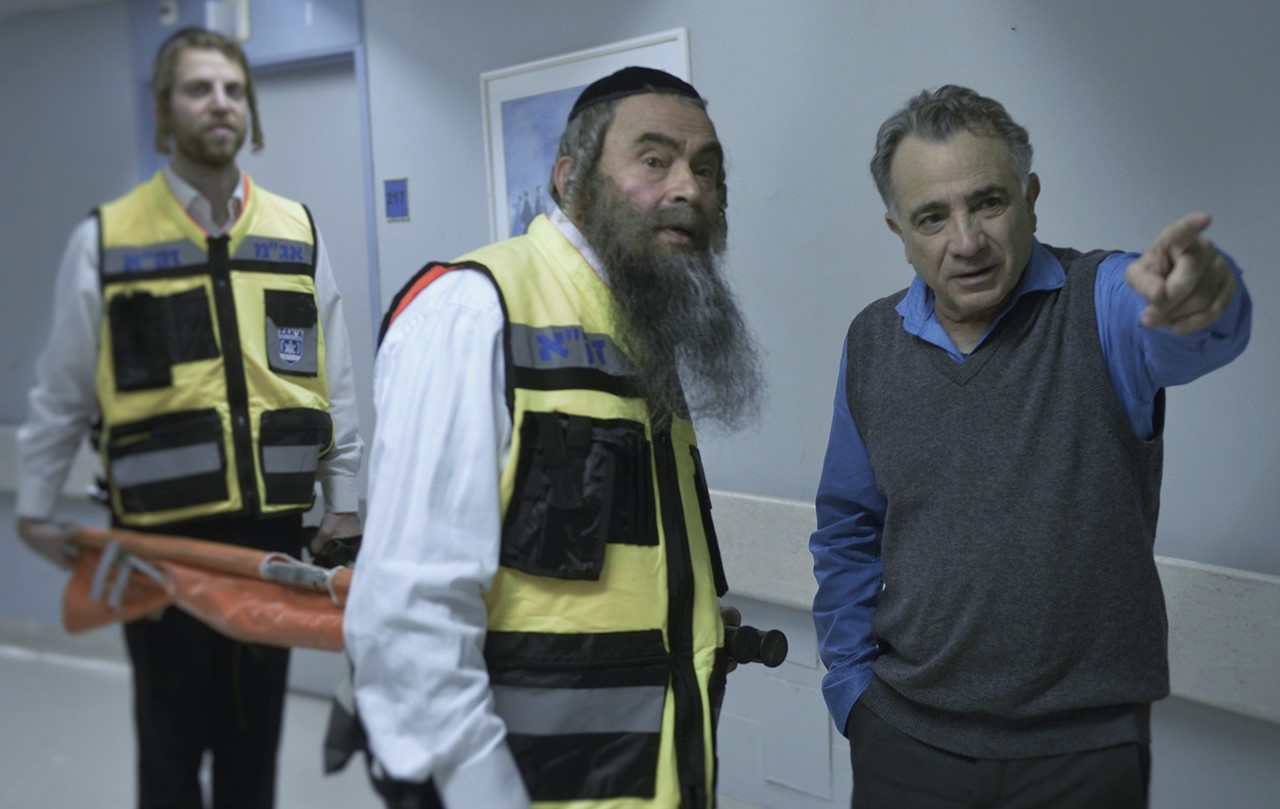 Boaz Frankel was born in Herzliya, Israel, in 1985. He studied Video Art at the Bezalel Academy of Arts and Design for a year. Then he went on to study Film at the Sam Spiegel Film School, from which he graduated in 2016. His first film, THE MESSENGER (co-directed with Yair Agmon), was part of the large school project FOOTSTEPS IN JERUSALEM, which was screened at festivals all over the world. His graduation film, 212, was named Best Student Short at the Haifa International Film Festival. Boaz works as a director and editor.