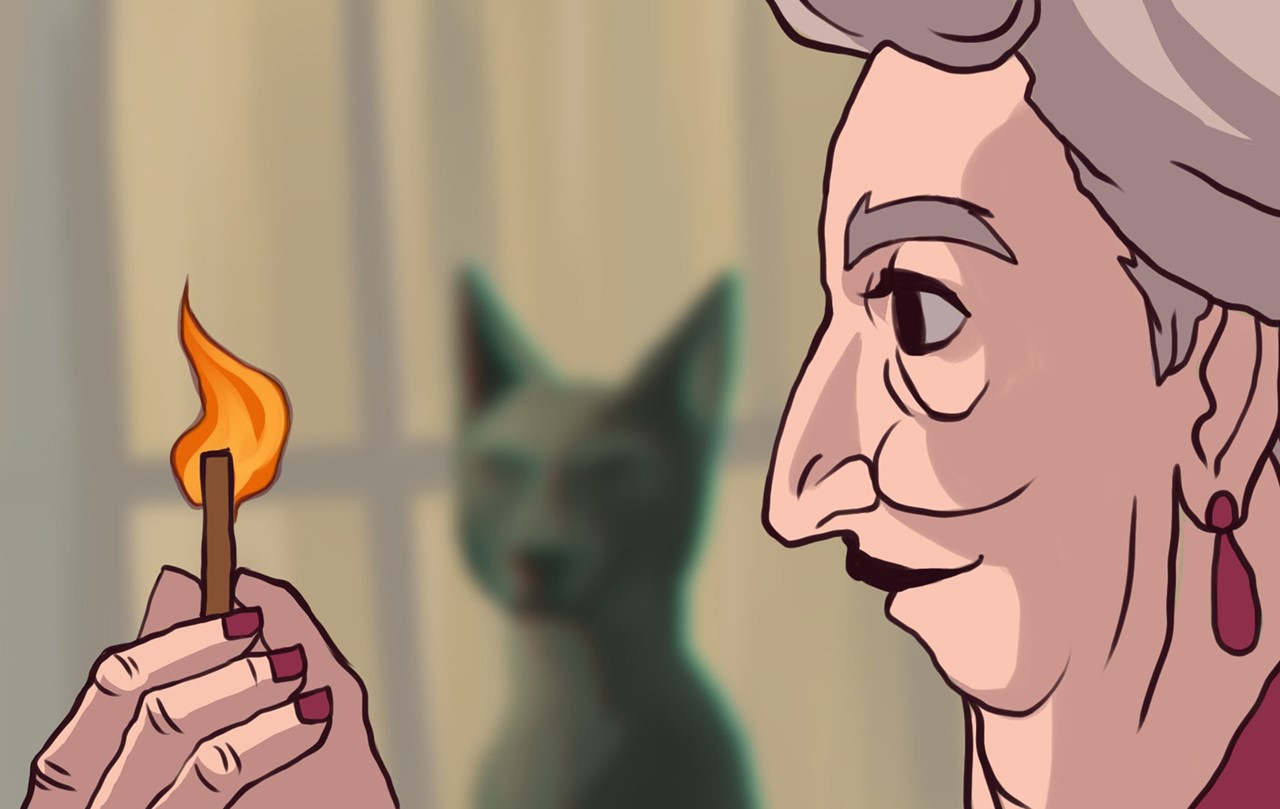 ART OF THE CUT

ART OF THE CUT

Anne V. Coates is considered one of the greatest film editors of all time. She died in May 2018 at the age of 92. In the animated film ART OF THE CUT, she meets the main characters of her best-known films and talks to them about her work. Whether it’s Becket from the film of the same name or Hercule Poirot from MURDER ON THE ORIENT EXPRESS, everyone wants to understand Coates’s decisions. Alessandra Carlino’s film is a tribute to a great artist and the art of film itself. 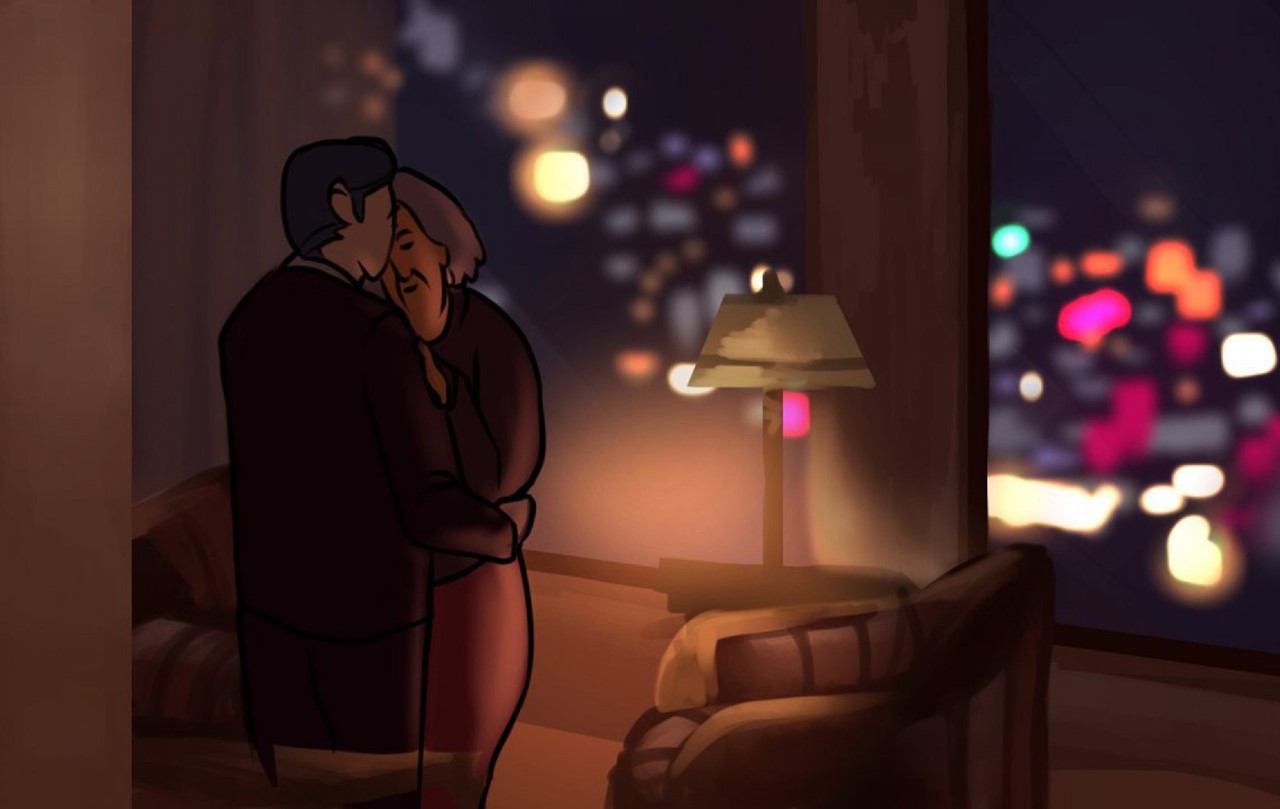 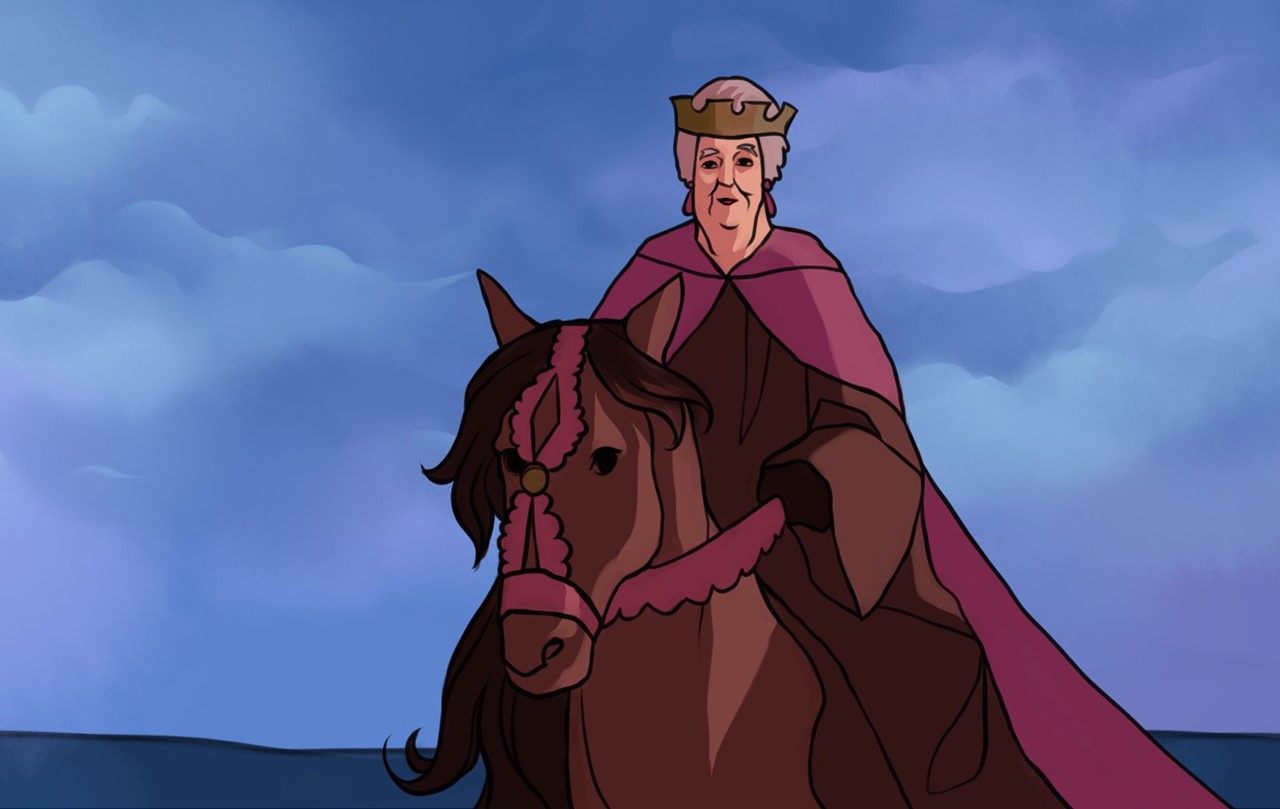 Born in Berlin in 1993, Alessandra Carlino is a film director and graphic designer who holds both German and Italian citizenship. She is currently studying media art and media design at the Bauhaus-Universität Weimar and expects to complete her Bachelor of Arts degree in 2021.