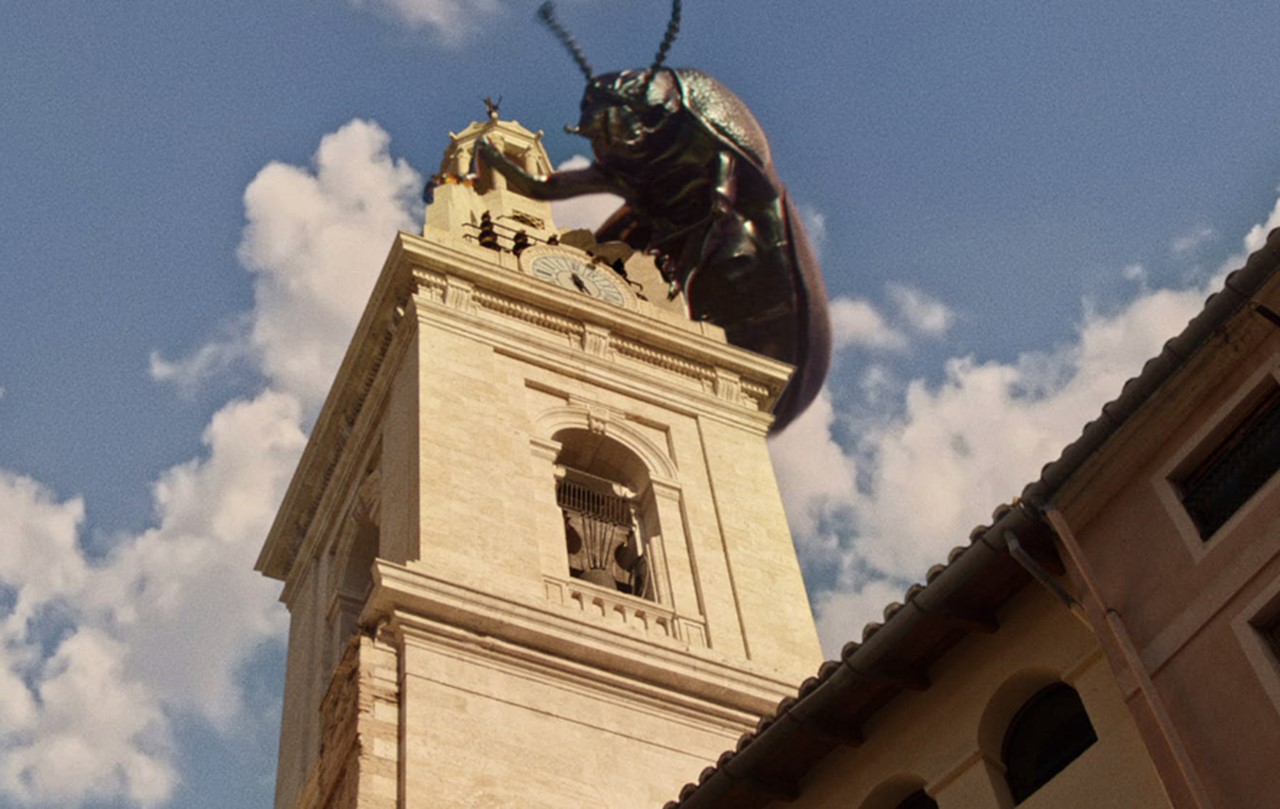 THE BEETLE AT THE END OF THE STREET

THE BEETLE AT THE END OF THE STREET

When a psychic fishmonger foresees Amadeo’s death, his fellow villagers rally to give him the best final seven days for which one could ask. 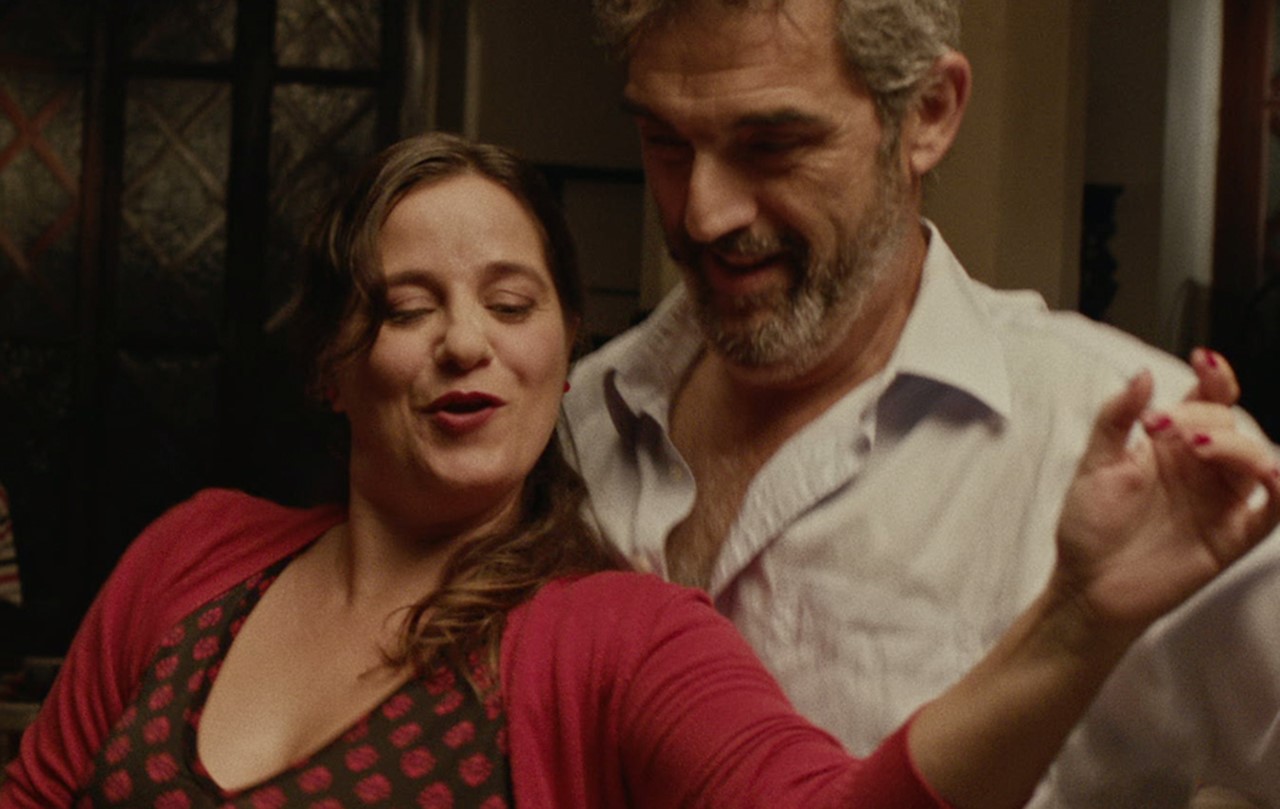 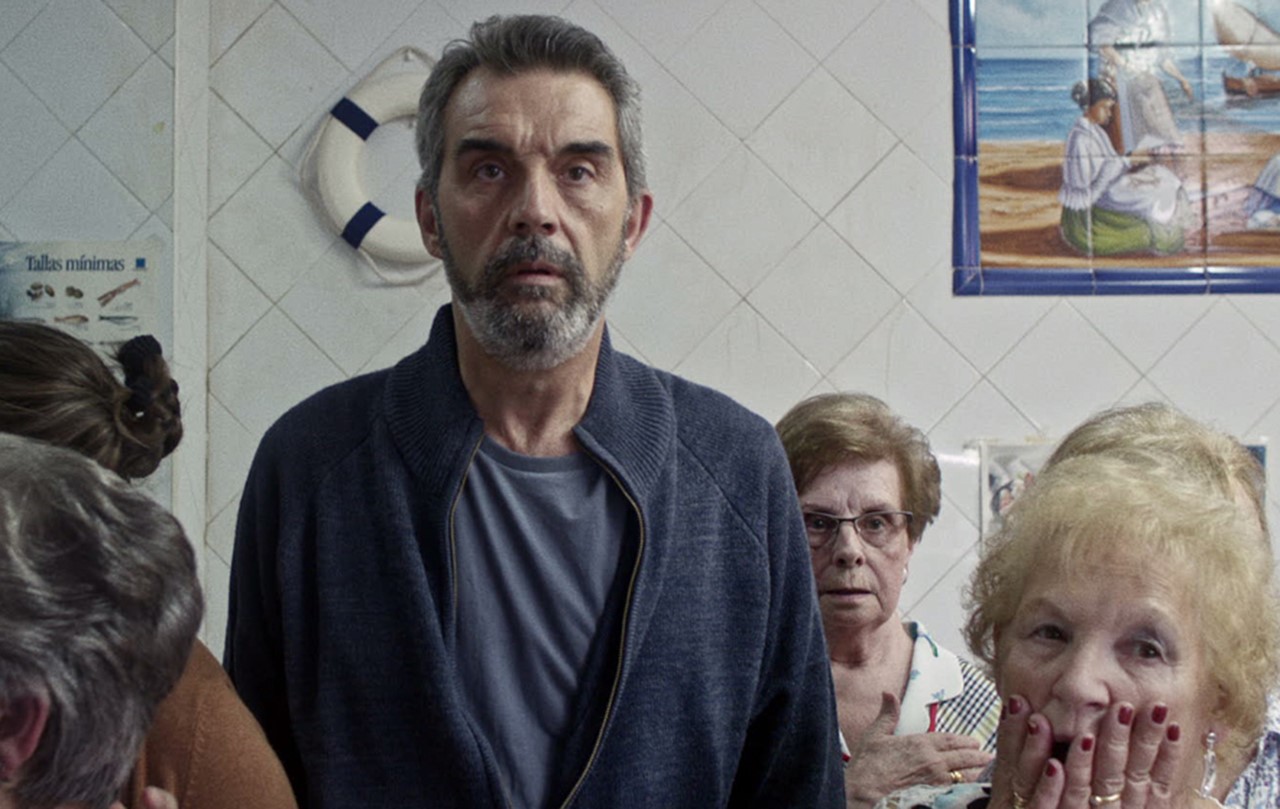 Joan Vives i Lozano was born in Alzira (Valencia) in 1993. He attended ESCAC (Escola Superior de Cinema i Audiovisuals de Catalunya), specializing in the area of film directing. He has been an assistant director of several shorts and feature films, has taught audiovisual narrative lessons in ESCAC courses, and has directed music videos. EL ESCARABJO AL FINAL DE LA CALLE is his first short film.