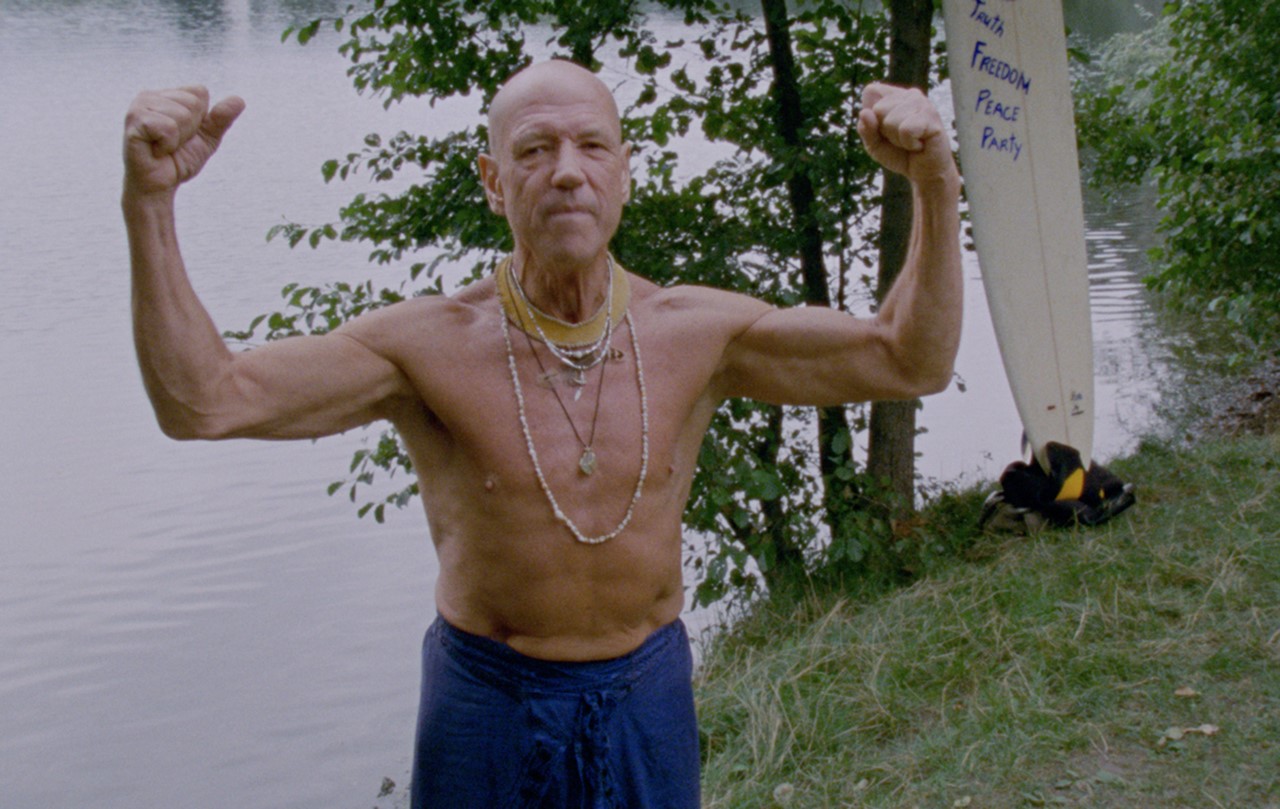 PARALLAXE
SOWING
TERROR
THE BEETLE AT THE END OF THE STREET

It’s June 23, 2016. In the UK, a critical referendum is underway, and across the Atlantic, an ominous American presidential campaign is gathering steam. In Sweden, news broadcasting is carrying on as usual. In Germany, however, an identical, yet distorted, news broadcast is simultaneously being constructed by the citizens themselves. At the height of summer in Berlin, a turbulent time starts to unfold. 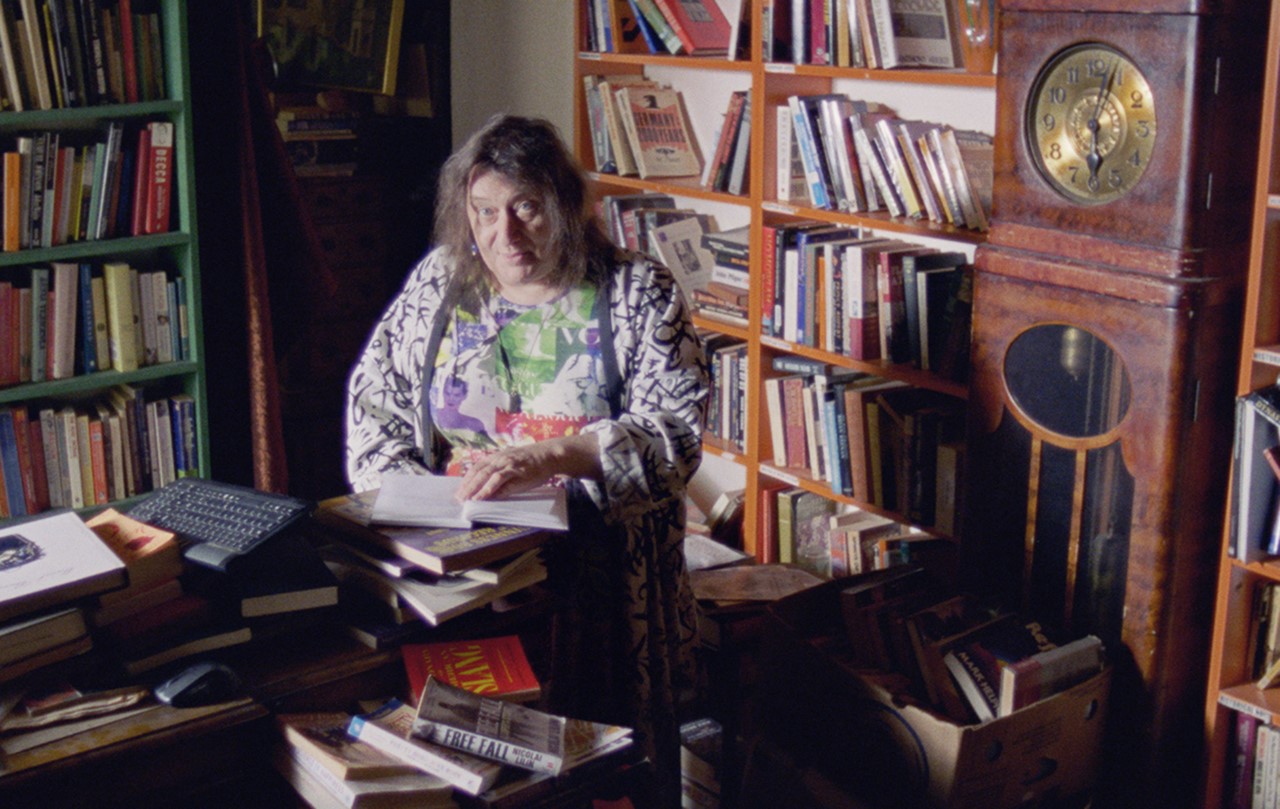 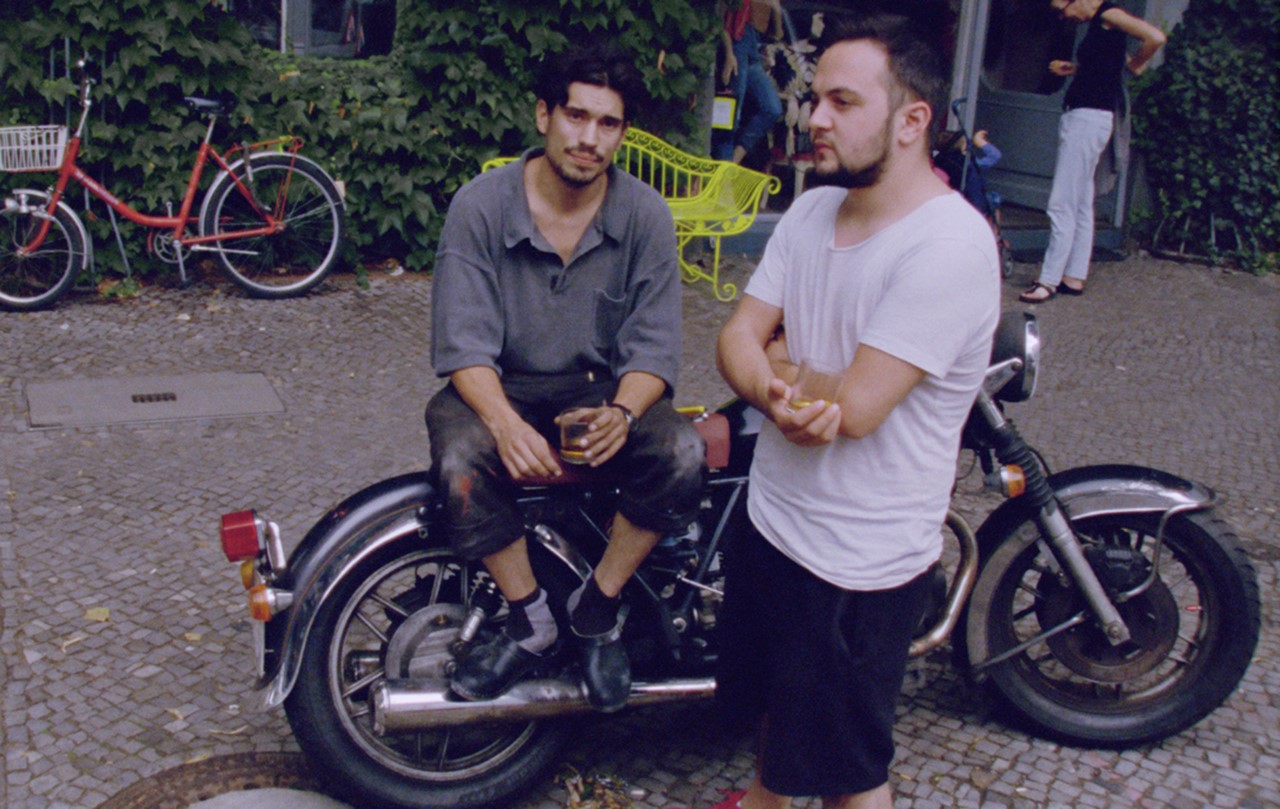 Elsa Rosengren was born in Gothenburg, Sweden in 1989. She is currently enrolled as a directing student at the Deutsche Film- und Fernsehakademie in Berlin.