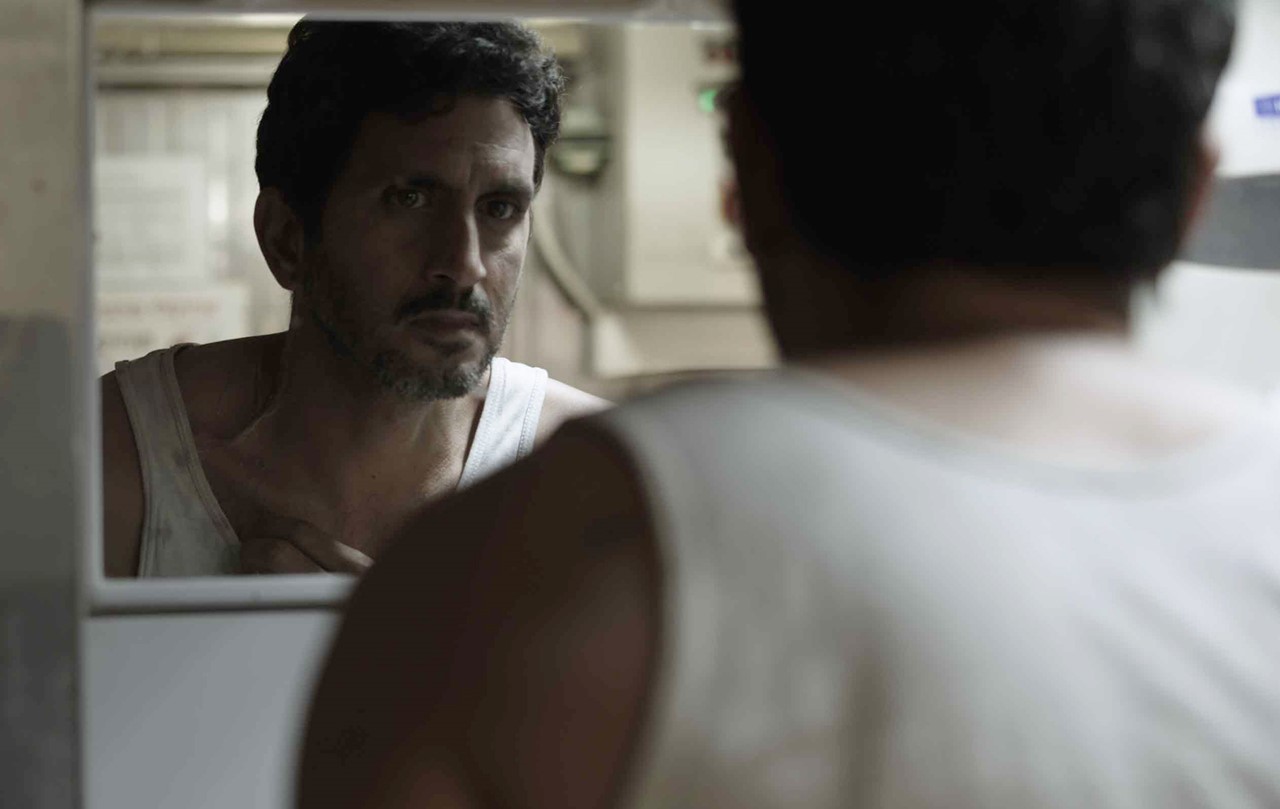 Dan, 45, is a Jerusalem supermarket employee who suffers from PTSD after being caught up in a terrorist attack. On a day in which multiple attacks hit Jerusalem once again, Dan is asked to serve at the meat counter alongside an Arab co-worker. As more and more fatalities are reported on the news, Dan tries desperately to reach his wife who was shopping in the area of one of the attacks, but without success. Dan’s fear and panic result in severe consequences for himself and for others. 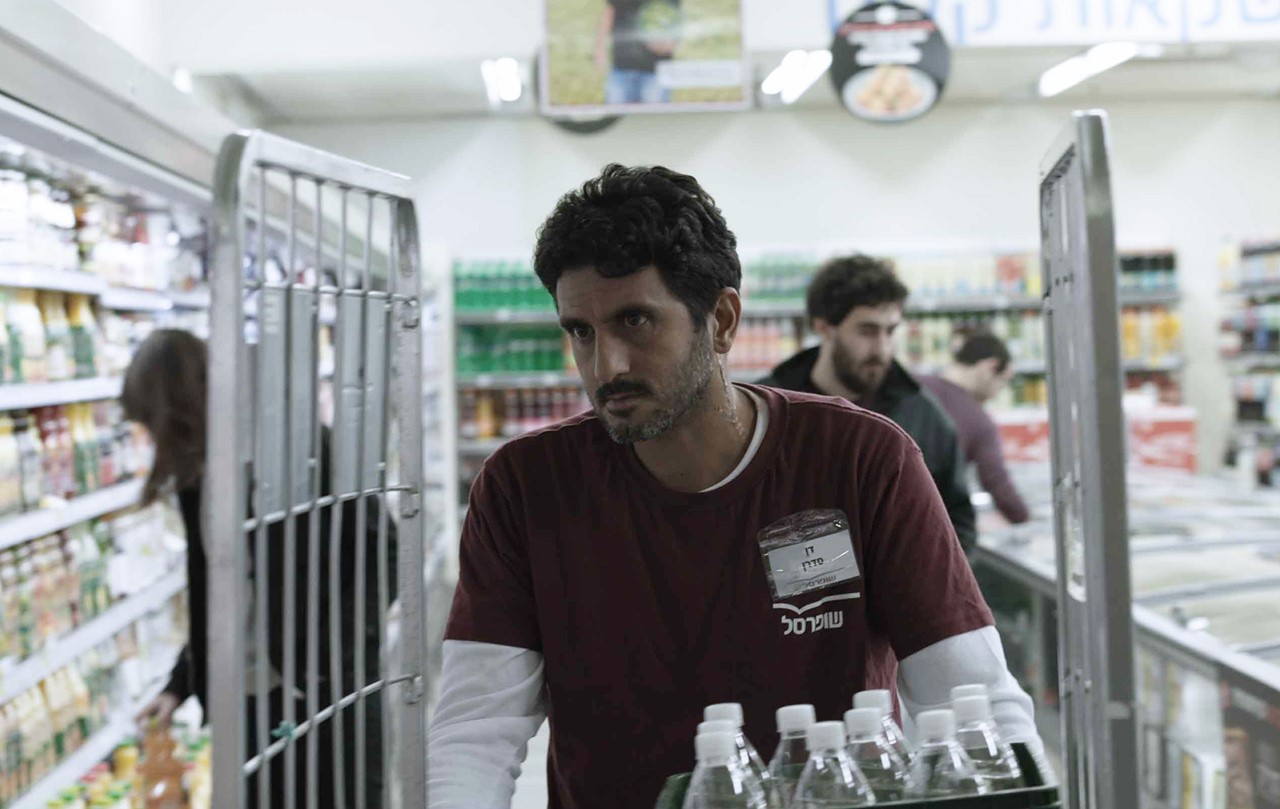 Yonatan Shehoah was born and raised in Mexico City; he emigrated to Israel in 2012. From 2013 to 2017, he studied directing and cinematography at the Maaleh School of Film and Television, graduating in 2018. TERROR is his graduation film. Shehoah was also the director of photography for five of his fellow students’ films.