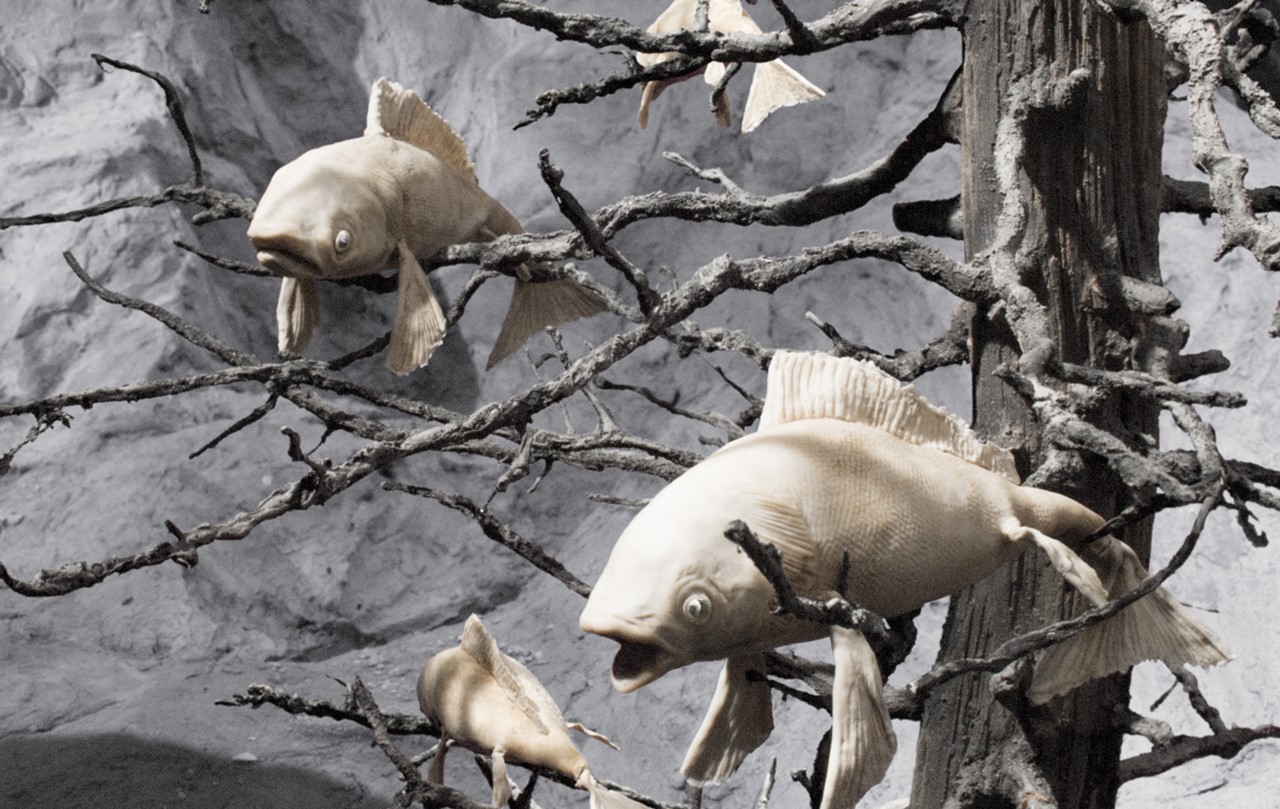 BETWEEN US
BOI
YEARNING

After a flood, some fish got stuck in old trees. In danger of drying-out they scream sharply. Woken up by the noise, the inhabitants of a nearby cave don't feel happy about the unintended gathering. 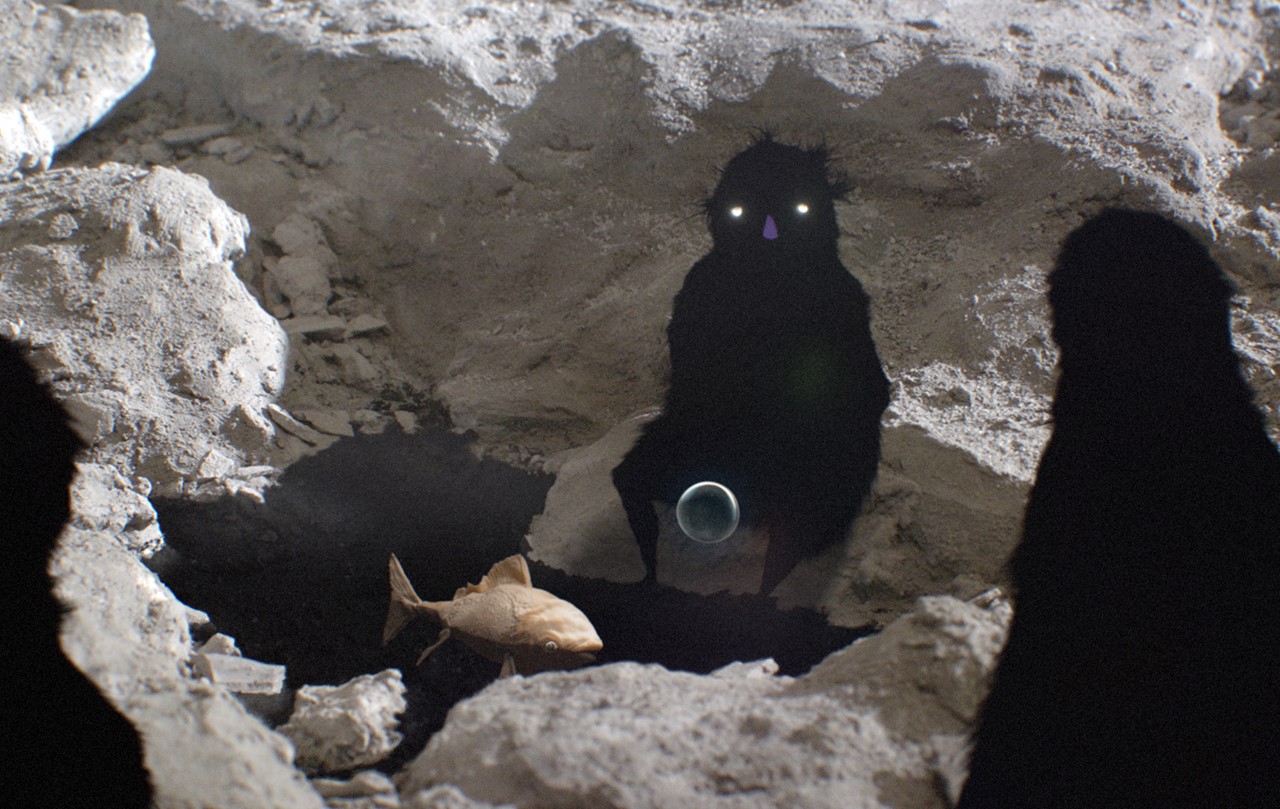 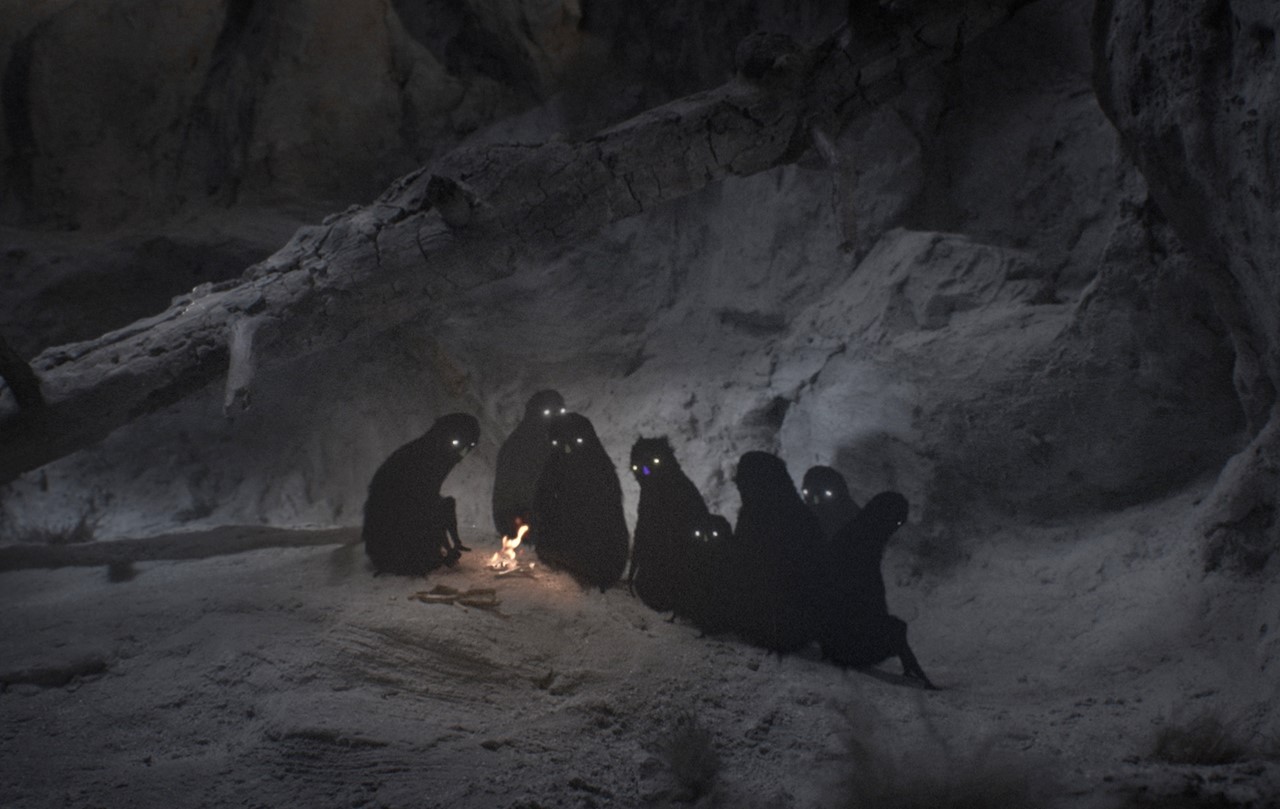 Jonatan Schwenk was born in Göttingen, Germany, in 1987. He studies Visual Communication at the University of Art and Design in Offenbach. Since 2014, he has been a guest student at the animation class at Kunsthochschule Kassel. His animated short MAISON SONORE was screened on a large number of international festivals, like the Annecy International Animation Film Festival in 2012. The film ECHO by Merlin Flügel, which Schwenk made the sound design for, premiered at the Berlin Film Festival in 2013. Schwenk also animated the stop-motion-sequences for the animated short THE OLD MAN AND THE BIRD (directed by Dennis Stein-Schomburg), which made it into the official selection of the Berlinale in 2015.