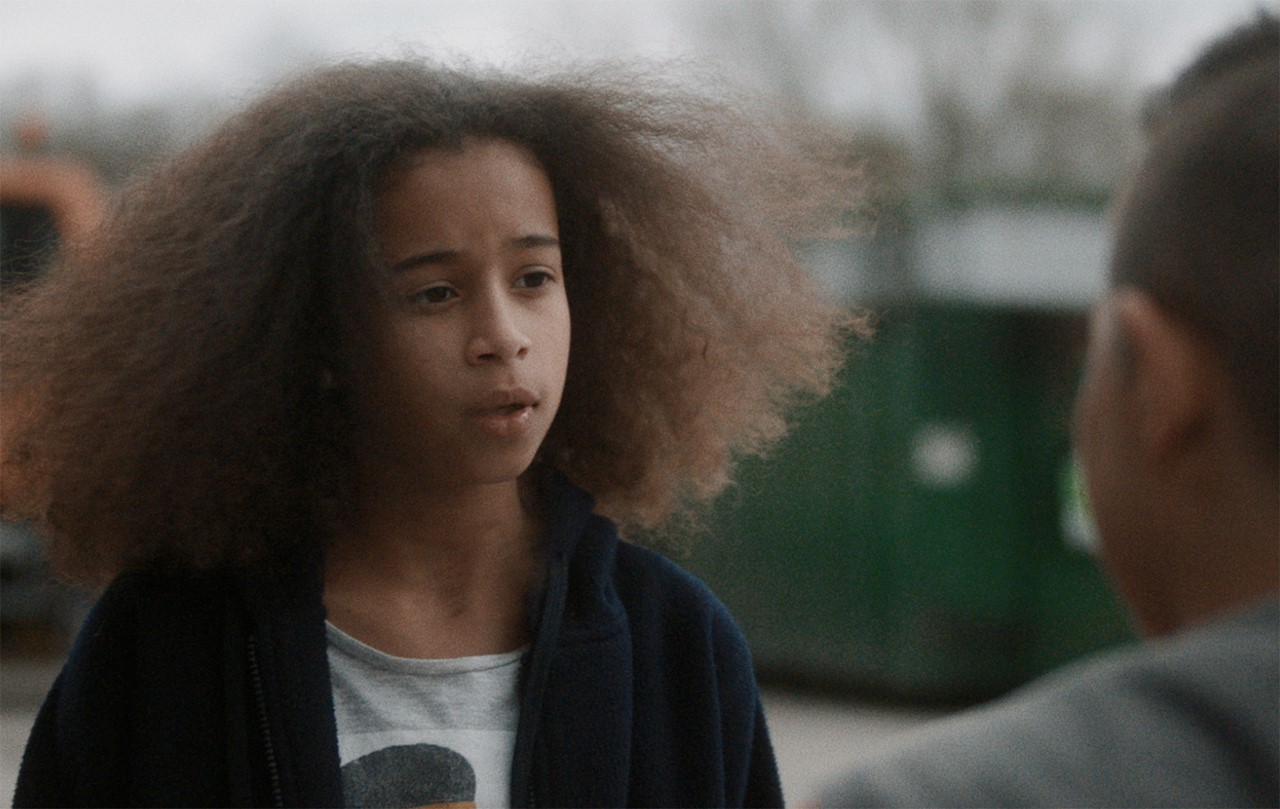 BETWEEN US
YEARNING
SOG

Two young Bulgarian brothers have to work for their uncle who illegally collects scrap metal in Belgium. During that day their relationship gets tested. 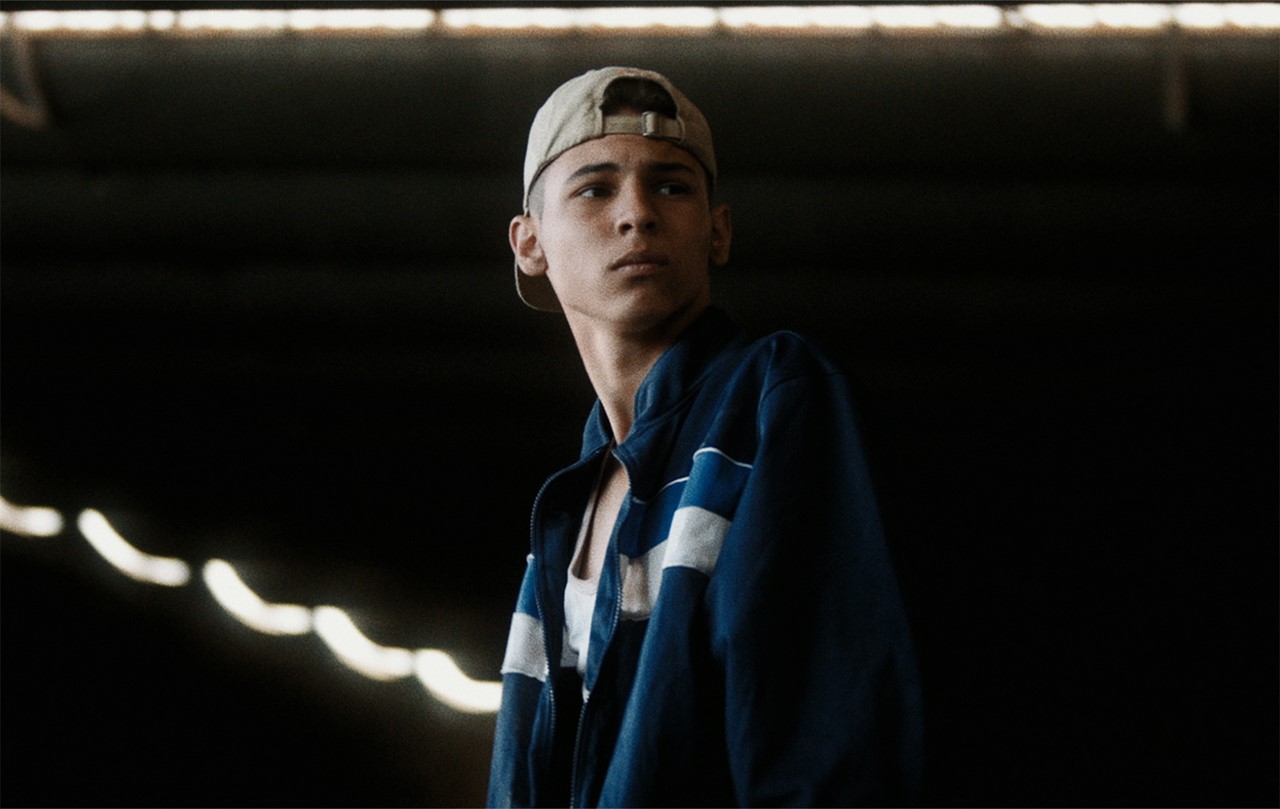 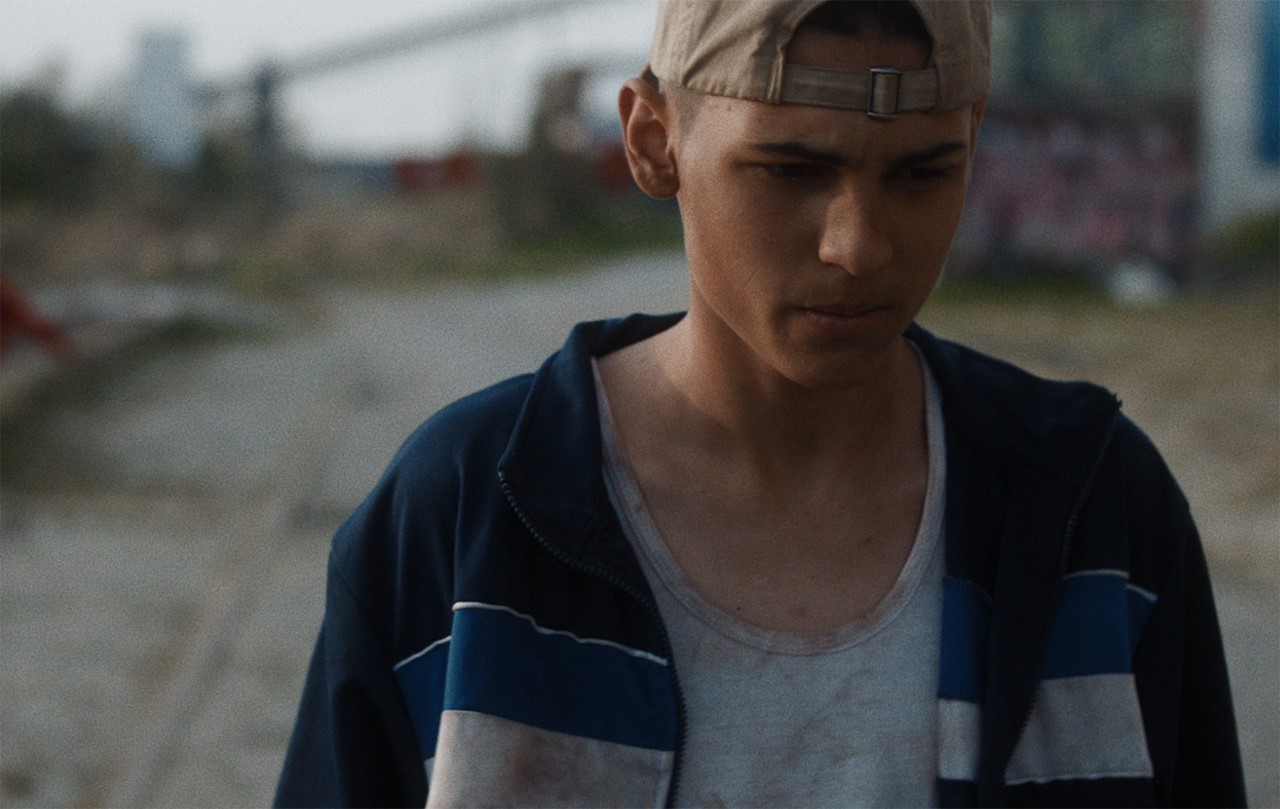 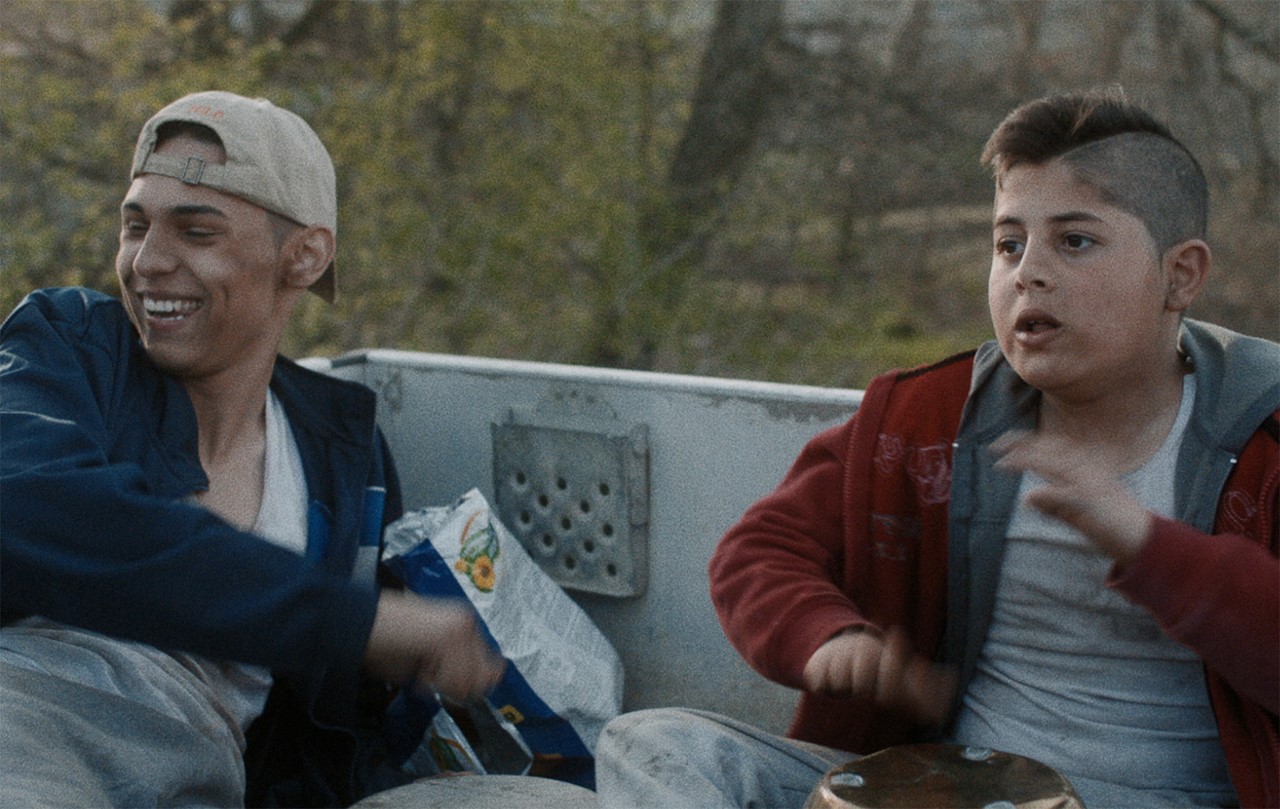 Anthony Nti (24) was born in Akim Oda, a town in the eastern region of Ghana. At the age of ten he moved to Belgium. He studied science in high school. It has always been his childhood dream to be a filmmaker. After graduating from high school he participated in the entry exams at RITCS (school of arts) University in Brussels. He passed this exams and entered the RITCS in Brussels in 2012 where he would study Film Directing. He cut his teeth as a director with commercials and music videos, working with new and talented young artists. His BLACK MAGIC video for Yung Mavu went viral only days after its release. His short films KWAKU und ONLY US have proven to move and impress audiences; KWAKU picking up seven different awards, including first prize at the Zanzibar Film Festival. His most recent short film, BOI, won the Critic Award and Best Debut at the International Filmfestival Leuven, as well the Jury and Public Prize at the International Film Festival Ghent 2016.