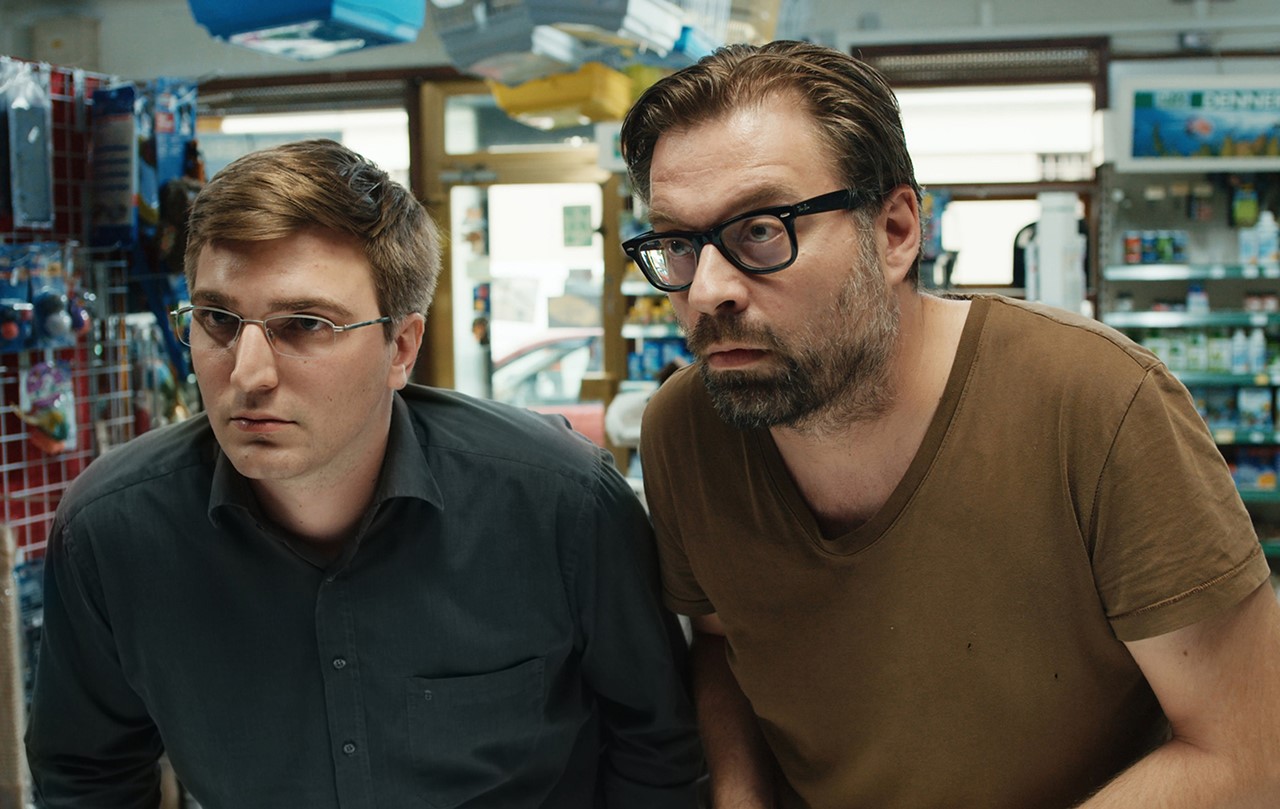 WINGS OF THE SPIRIT

WINGS OF THE SPIRIT

Szabo, a failed and slightly frustrated musicologist, is a house- and dog-sitter for the wealthy upper crust in Vienna. When a client’s rare parrot escapes through an open window, Szabo and his somewhat underappreciated co-worker Herr Fitzthum must think of a plan. 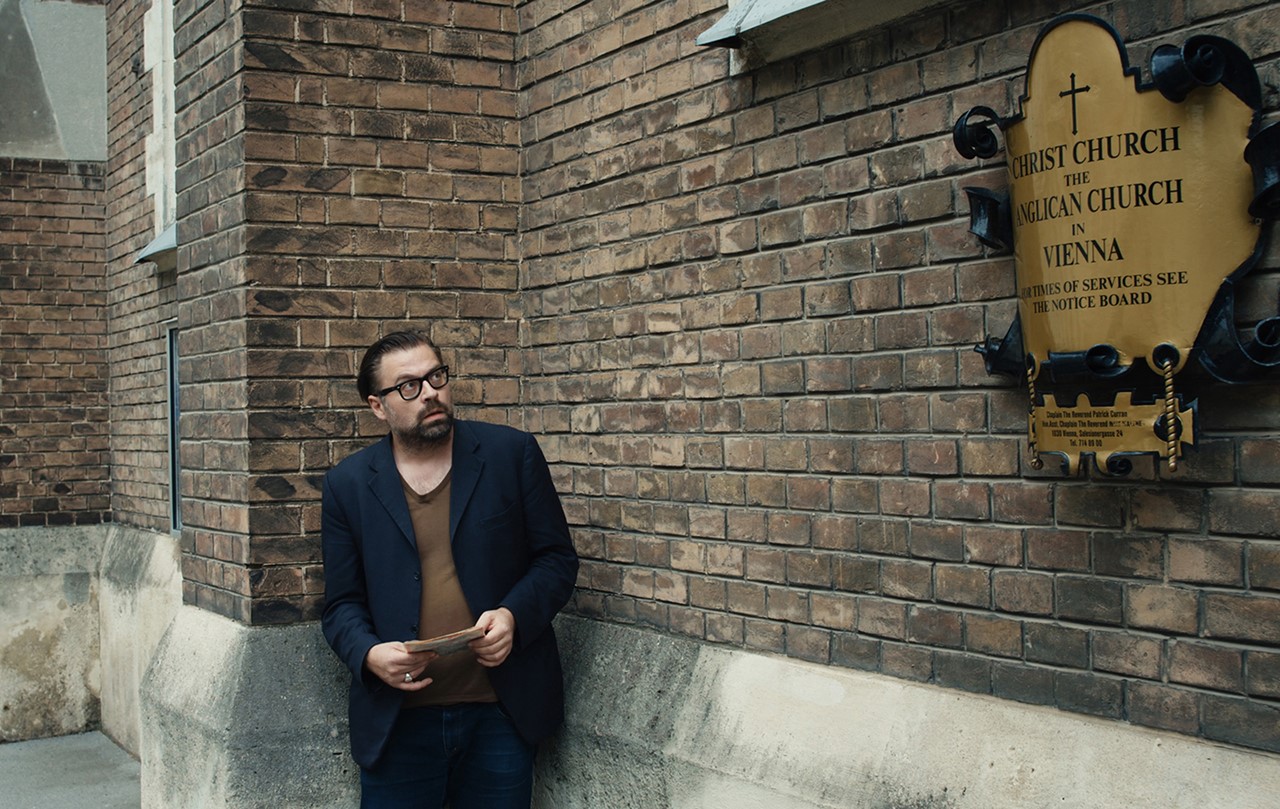 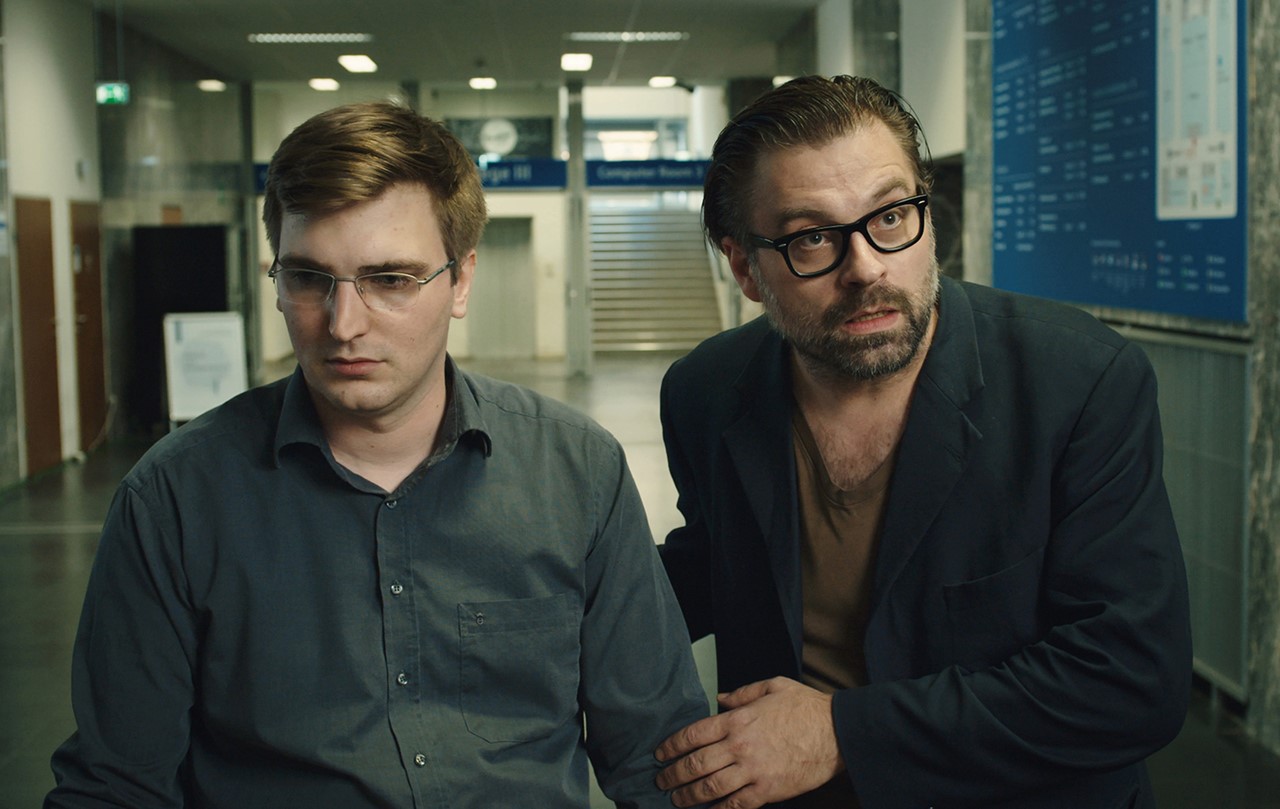 Albert Meisl, born in Munich, studied German literature, theater, and cinema at the University of Munich and the Free University of Berlin as well as scriptwriting and film directing at the Film Academy Vienna. He has also worked as a cultural affairs journalist, theater dramaturge, assistant director, and in the area of script/continuity.