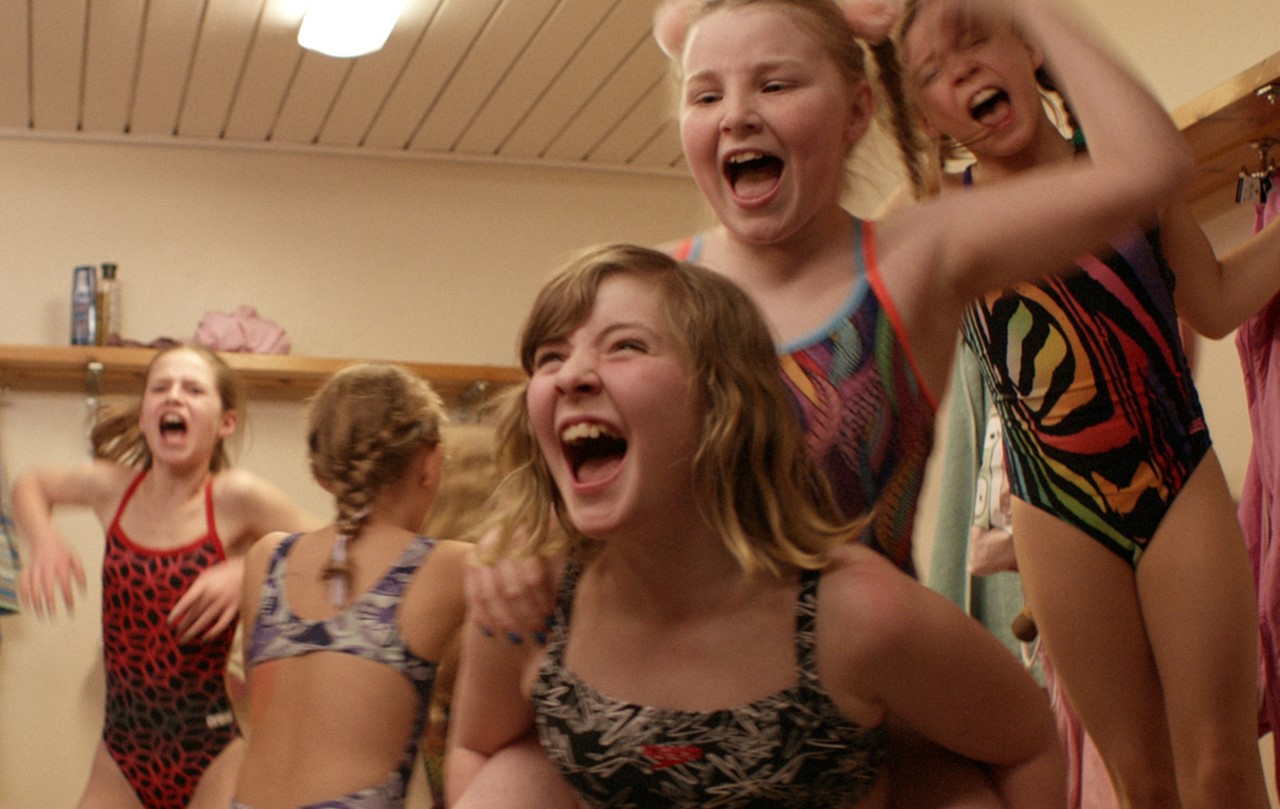 EADEM CUTIS: THE SAME SKIN
WINGS OF THE SPIRIT
THE PURIFIED

At a birthday party at a public pool disco, underdog Ronja challenges the girls’ alpha female to a battle for dominance. The game escalates quickly, and as their thirst for power grows, Ronja and the other girls lose control. 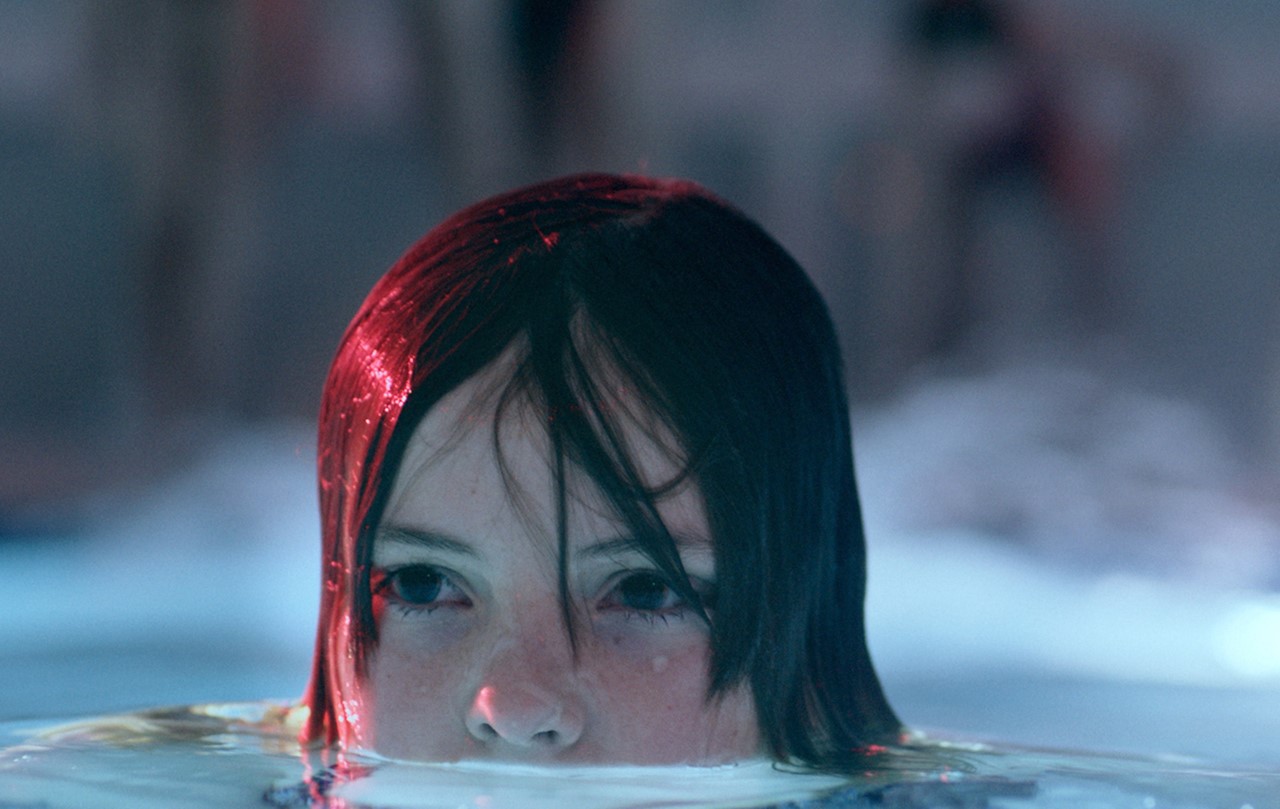 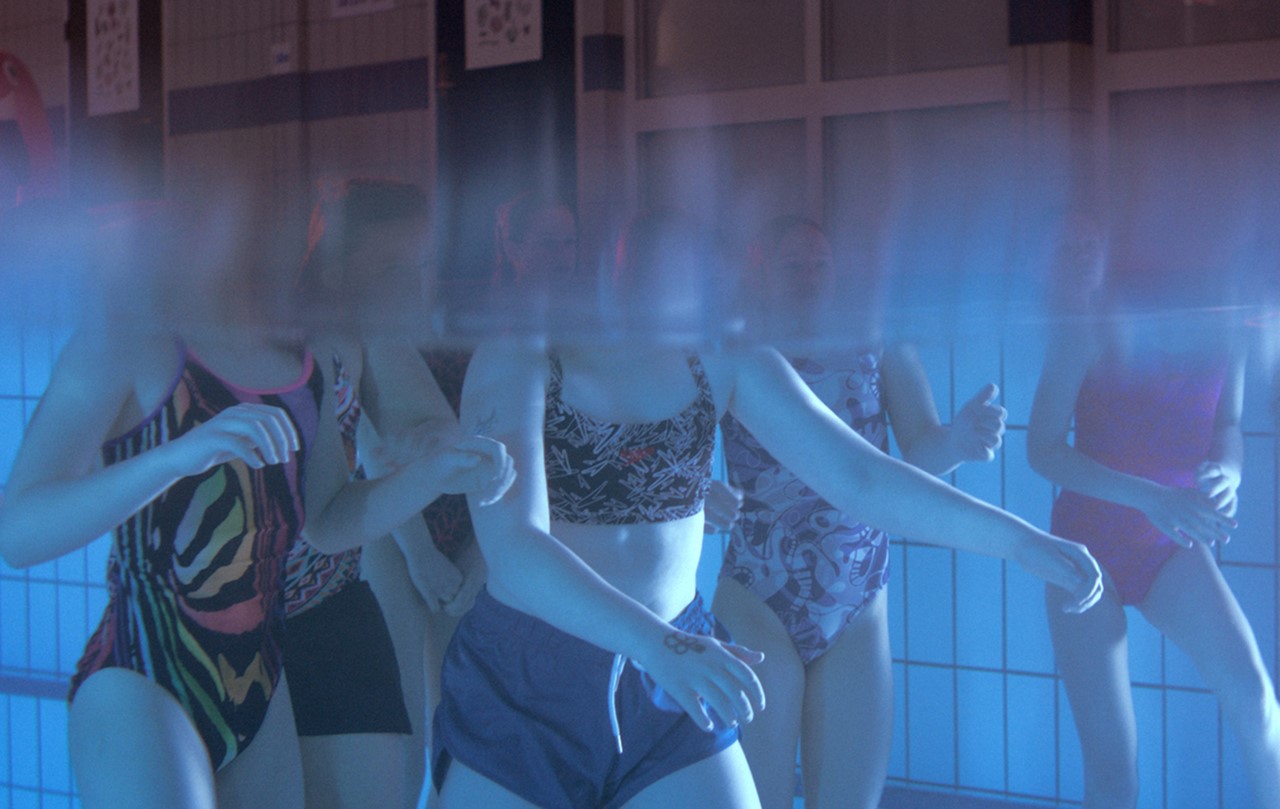 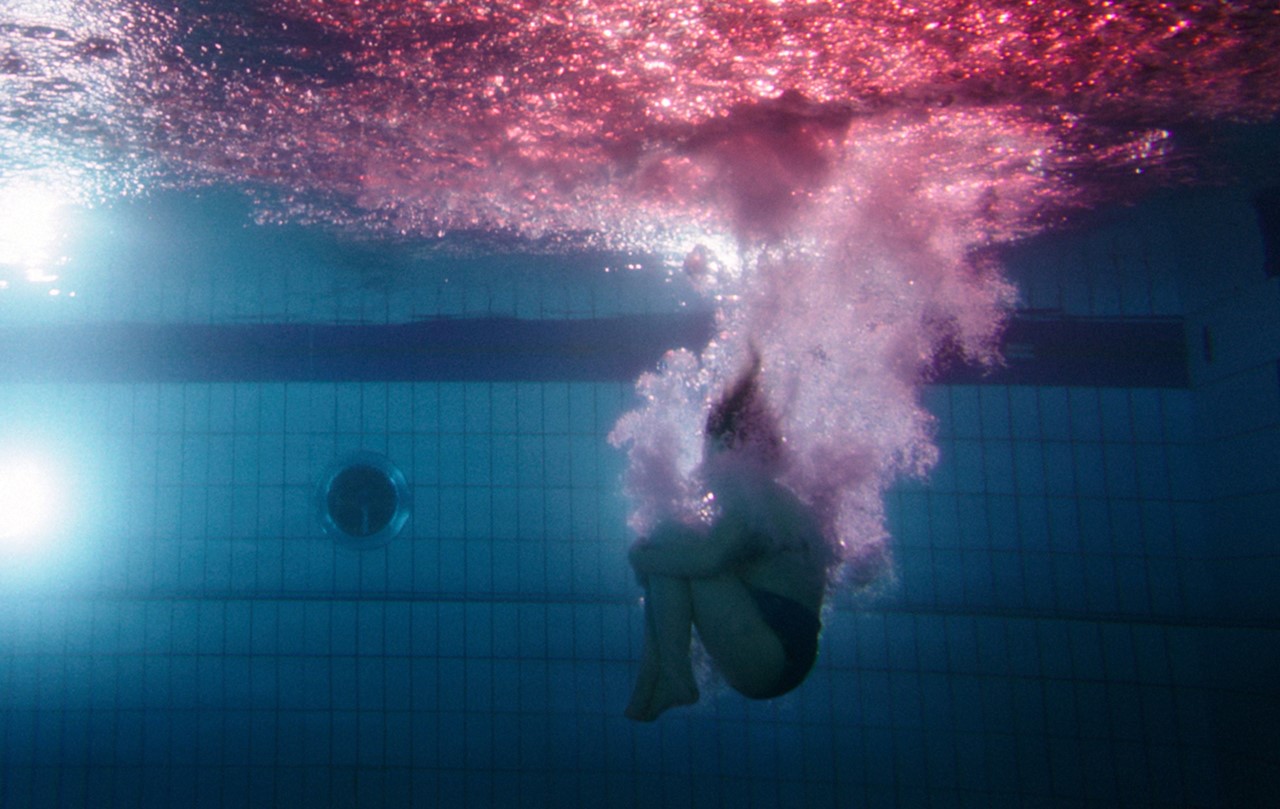 Fanny Ovesen is a Swedish filmmaker living in Norway. She studied social sciences and film production in Sweden before enrolling at the Norwegian Film School in 2015 and directing several short films. At film school, Ovesen explored themes such as norms, structural power, and privilege. In 2017 she co-wrote and co-directed the short film SMILE which was screened at several international festivals in Europe. Ovesen is currently working on her first full-length feature film, LAURA.