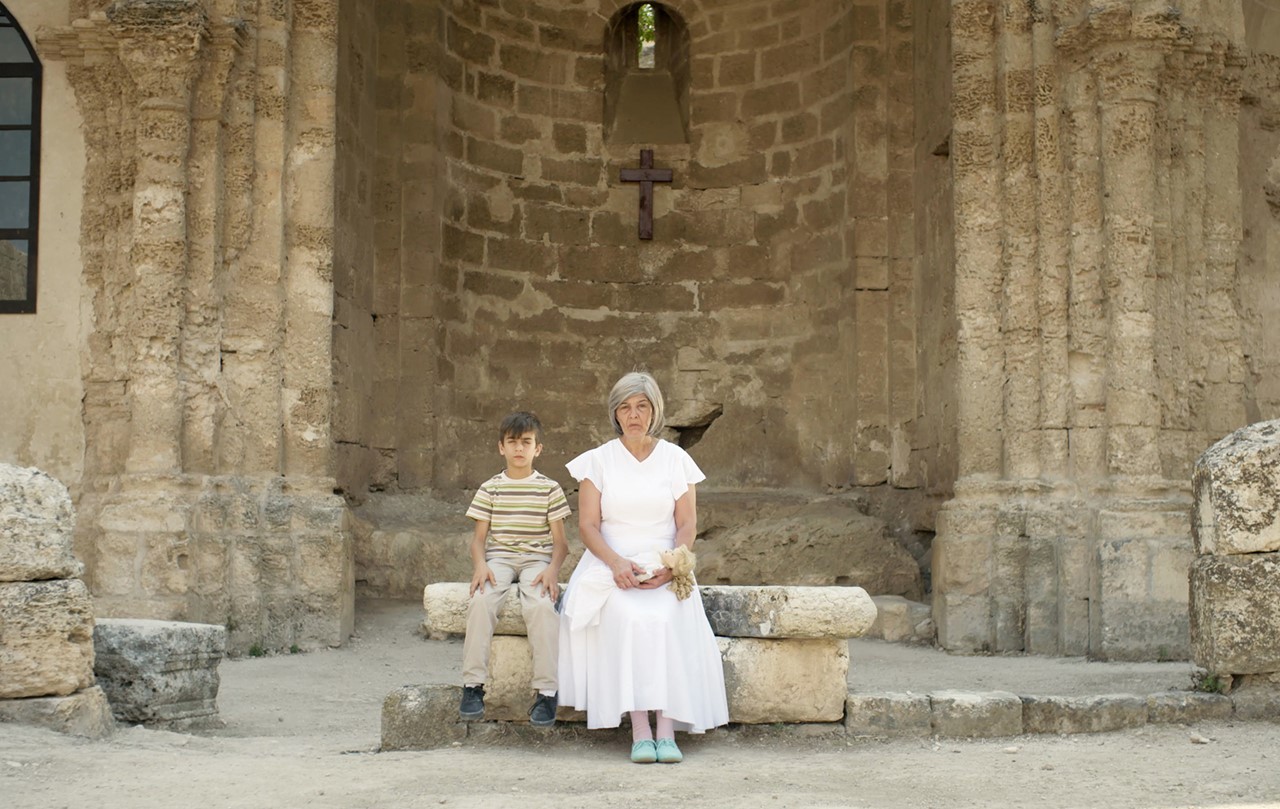 A BIRD CAME FLYING
SIREN
THE ROAD OF SANTIAGO

Elias is a 10-year-old reticent orphan who lives with his grandparents: a pastor and a delusional grandmother. Due to unfortunate events, Elias must face the bitterness of life while dealing with his troubled grandmother and those who try to separate them. 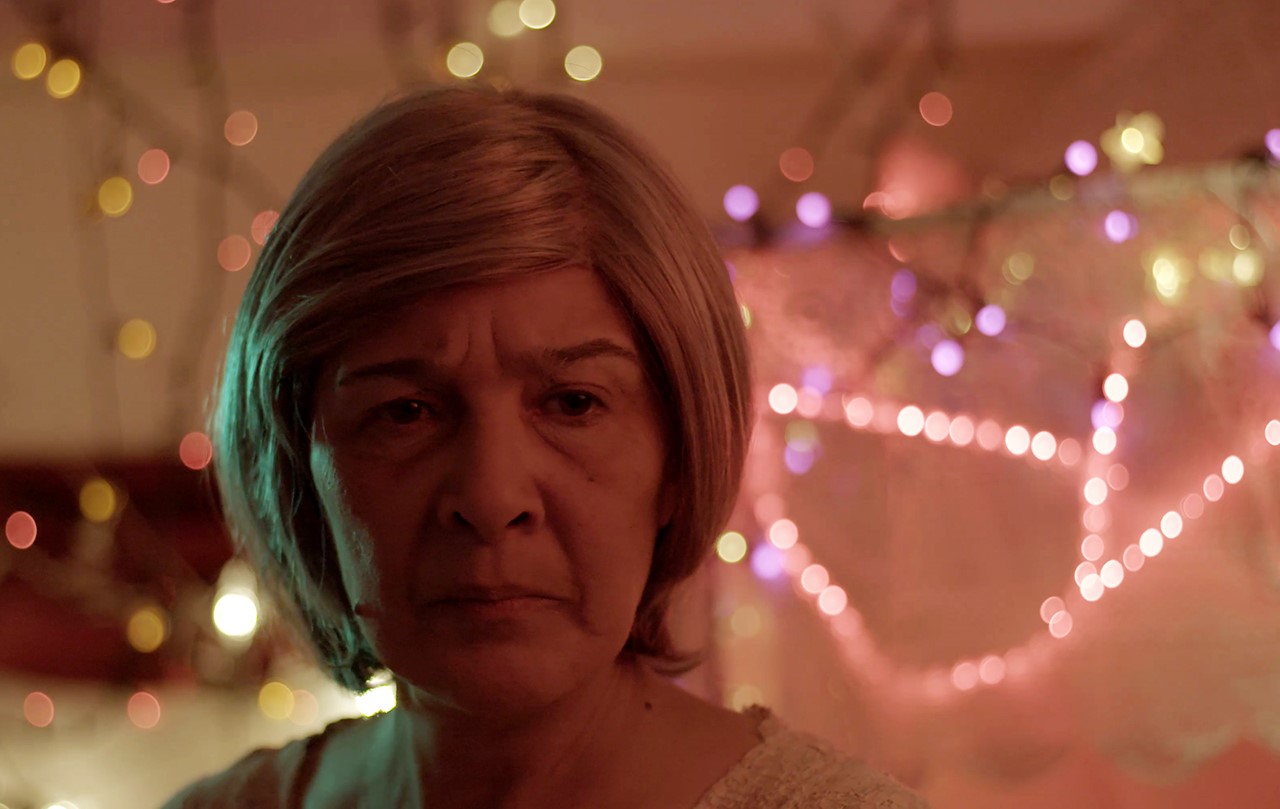 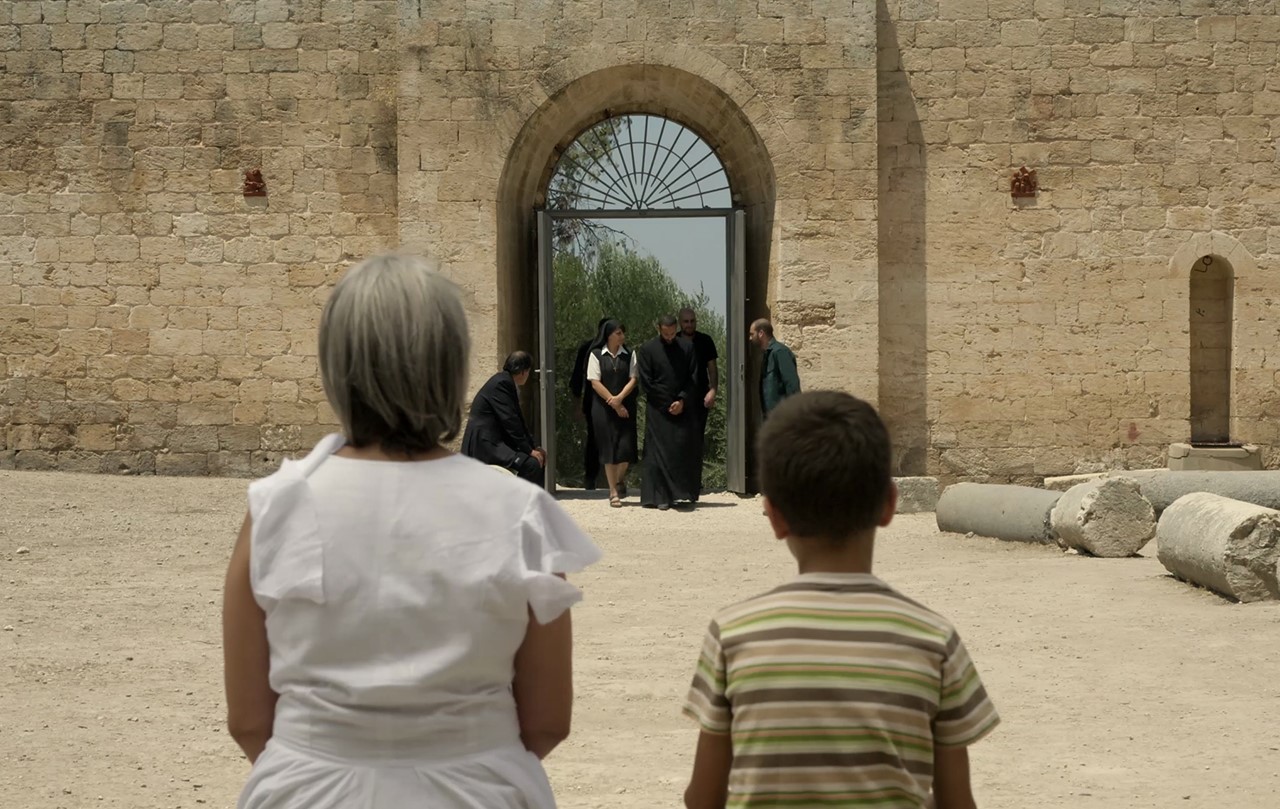 Eli Rezik was born in Nazareth. He received his bachelor’s degree in cinema and television in 2017. He has directed various short films, including TEN BELL TOLLS (2017), BANA, and BETWEEN US TWO, and has worked as a visual-effects artist for such feature films as OMAR, VILLA TOUMA, and THE BEAUTIFUL FANTASTIC. He has also been a script supervisor for various feature films.