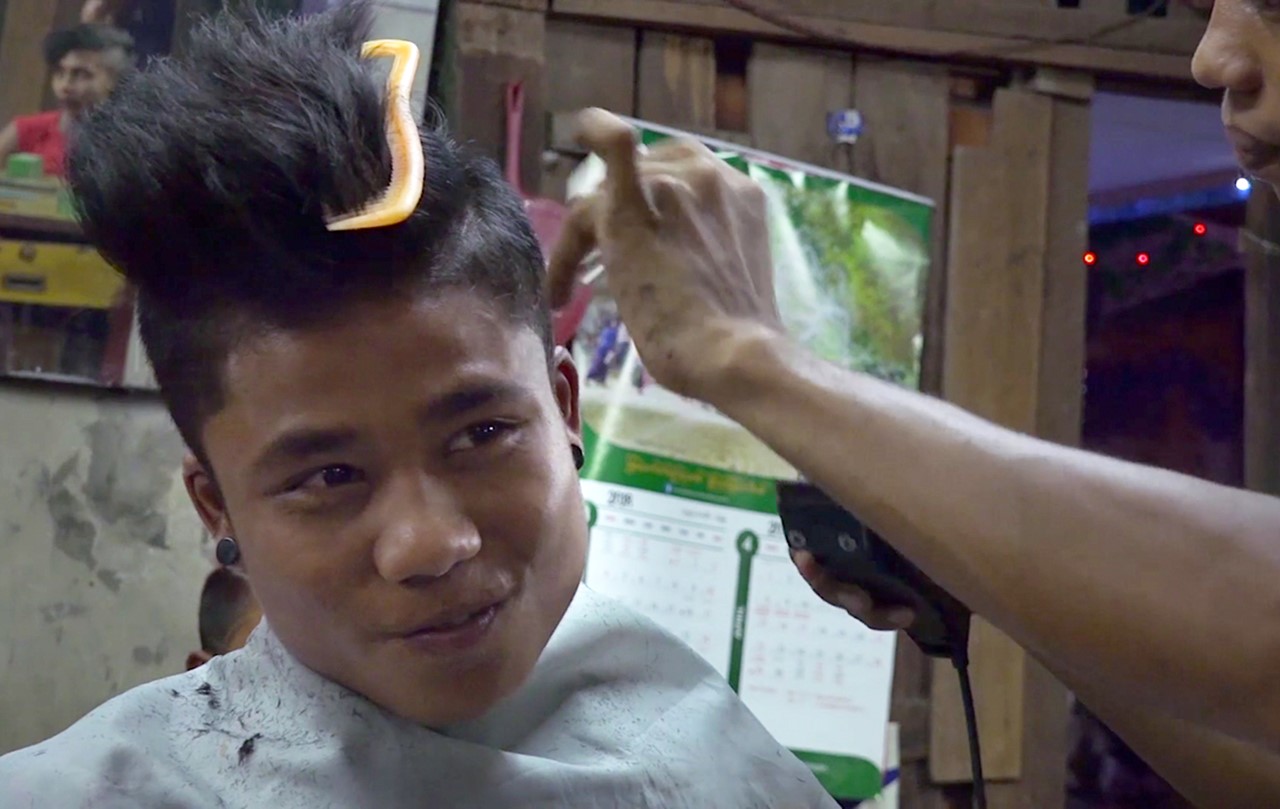 BLACKWOOD
ROCK OUT
WHICH GOES TO CHASE
BLIESCHOW

Thant Zin came to Yangon with his brother around three years ago. He may have been twelve years old at the time, but he can’t really remember. After finding him a job at a car wash, his brother returned to their village, leaving Thant Zin behind. Deeply unhappy in his badly paid job, and fed up with sleeping under a torn mosquito net in a dark and dingy room, Thant longs to go home — but he doesn’t remember where his village is, or even what it is called. A sensitively filmed short documentary about how one boy tries to cope with loneliness and abandonment — a fate shared by many children and young adults migrating from rural Myanmar to the city in search of work and a better life. 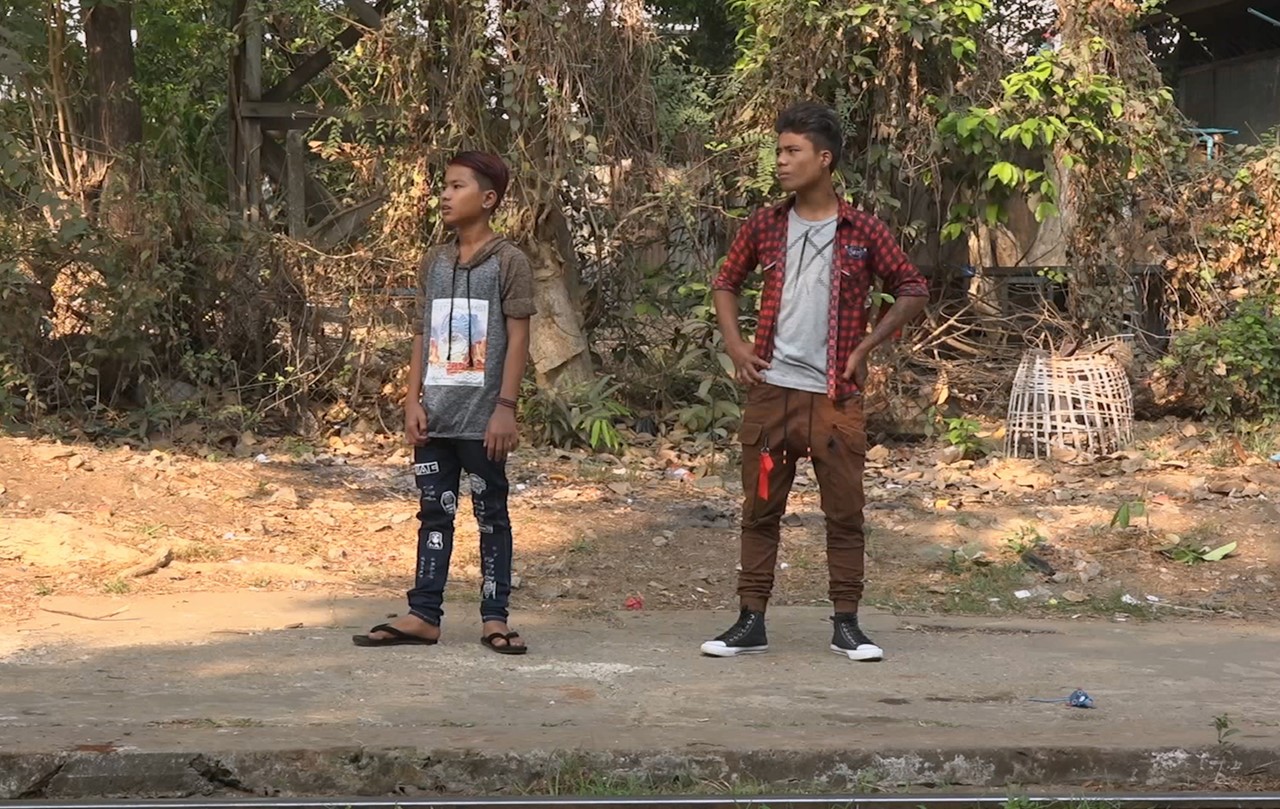 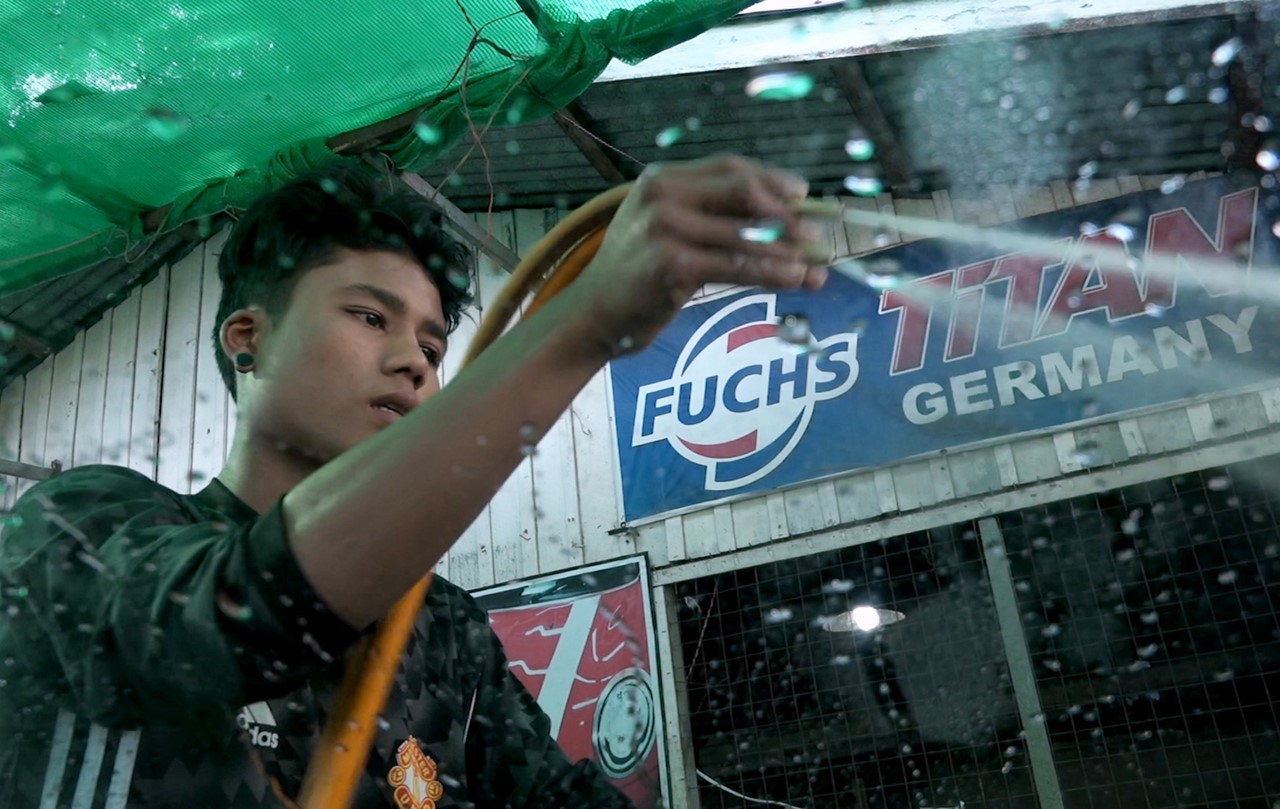 Shin Thandar (27) is from Sittwe in northwestern Myanmar. After studying English at Yangon’s University of Foreign Languages and earning a degree in information technology, she spent several years as a communications person before enrolling in the Yangon Film School in 2018. She is currently editing a series of World Bank-funded short films promoting access to health, education, and jobs. LOST BOY is her first documentary as a director.