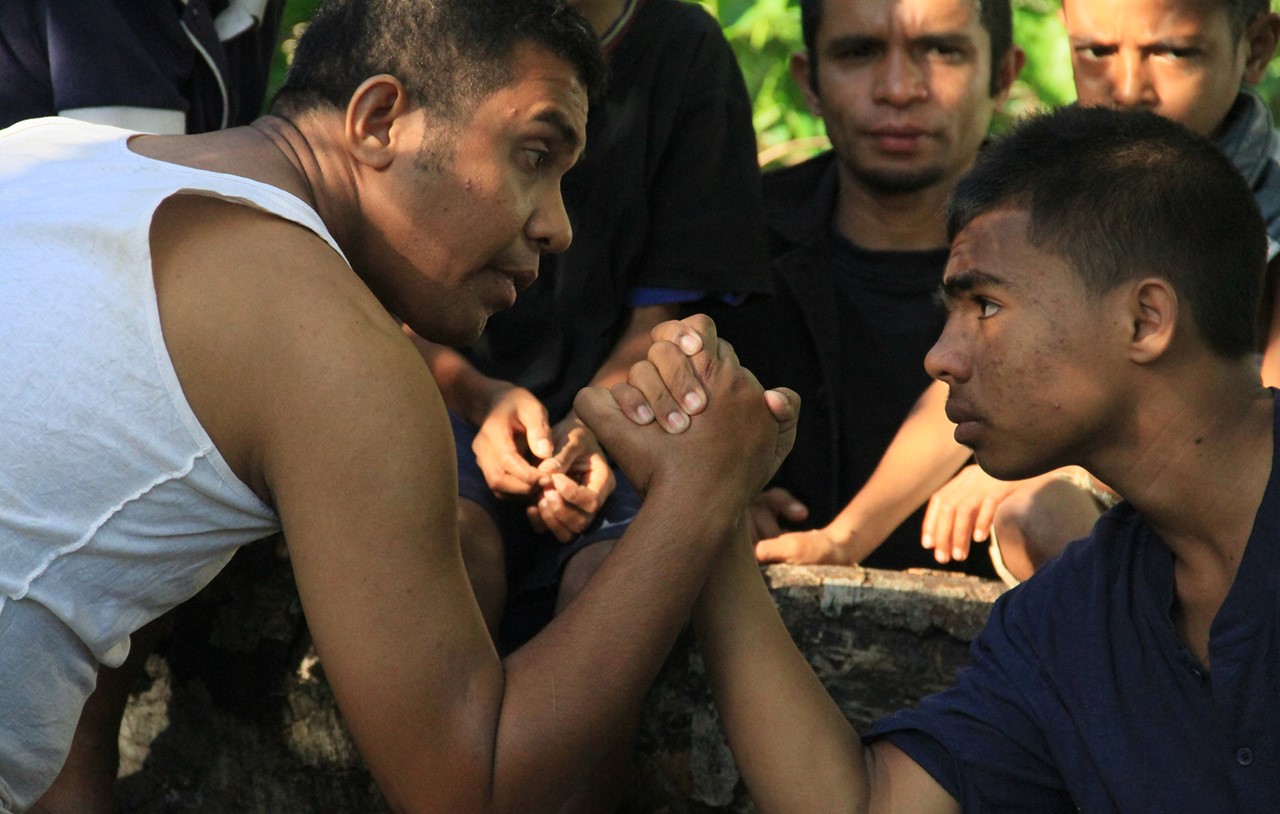 In 1999, East Timor voted for independence from Indonesia. Within hours of the results, Indonesian Militia groups began attacking and burning the country. With the impending invasion of the militia, a refugee camp must send a message to the International Force for East Timor in Dili. The camp chooses to send Vitor, Loro’s older brother. In an attempt to protect his brother and save his community Loro secretly follows Vitor on his journey.