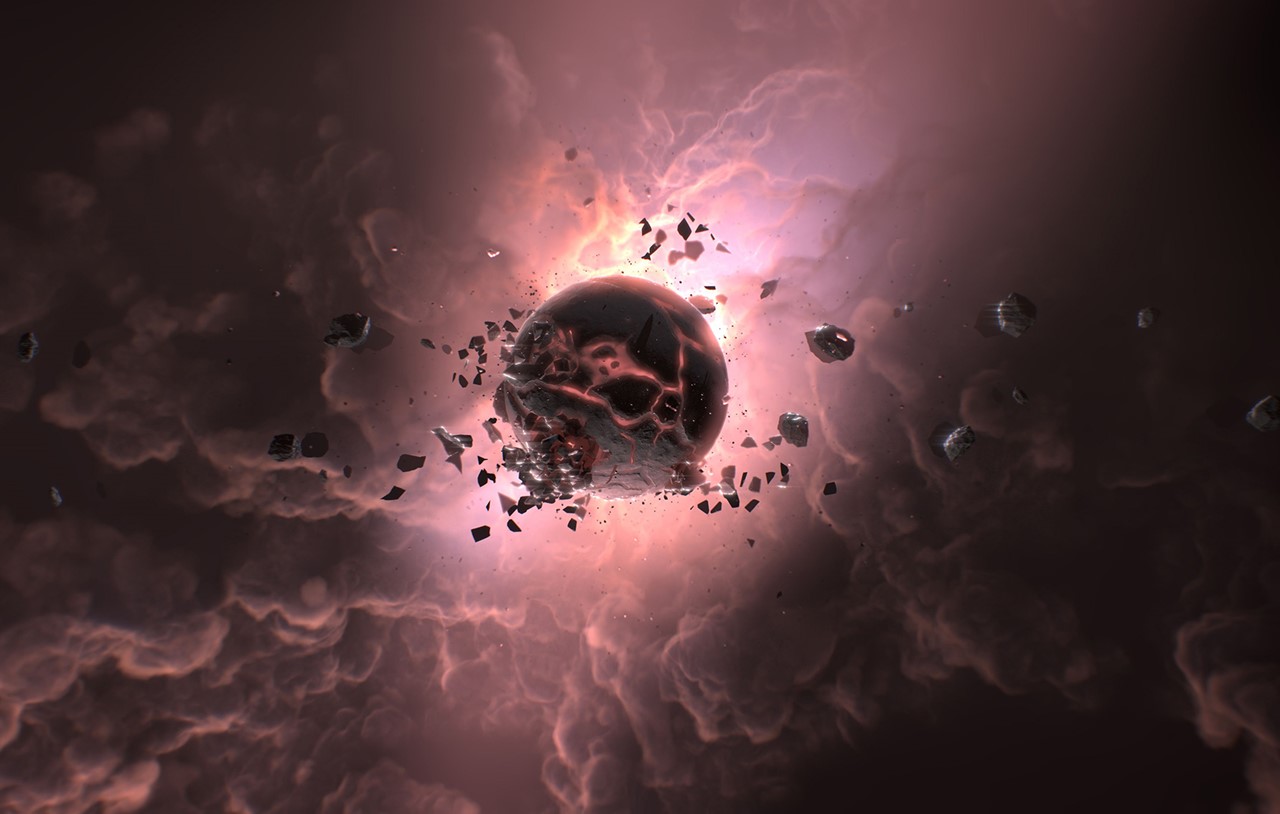 The Rise and Fall of Globosome

The Rise and Fall of Globosome

In the vastness of space, there’s a small speck of rock inhabited by the most peculiar life-forms: dark little dots that start to replicate fast and begin to show signs of intelligence. Globosome tells the story of the rise and fall of these little creatures. This film is inspired by the special times we’re living through on our own planet. We’re at a crossroads. The question is what makes humans actually different from bacteria in a petri dish, if you look at our world from a global perspective. 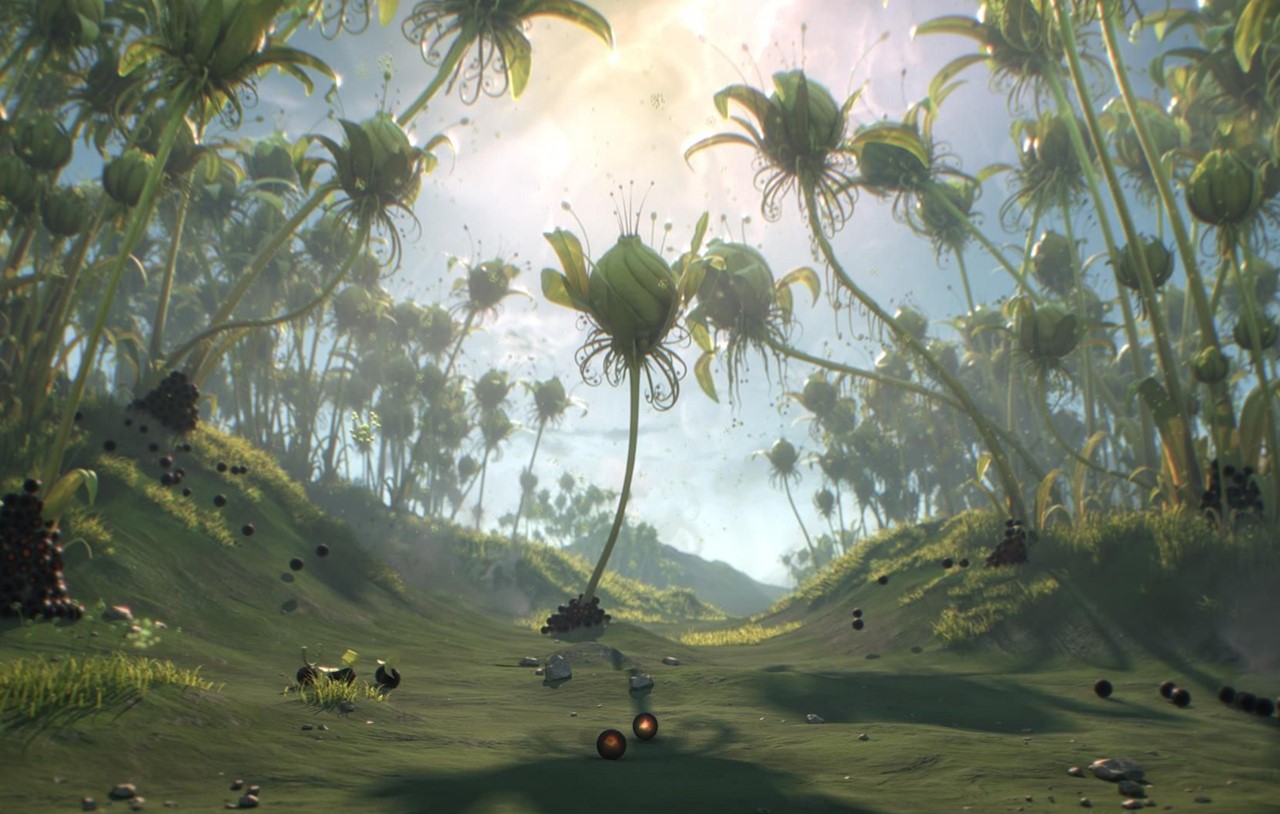