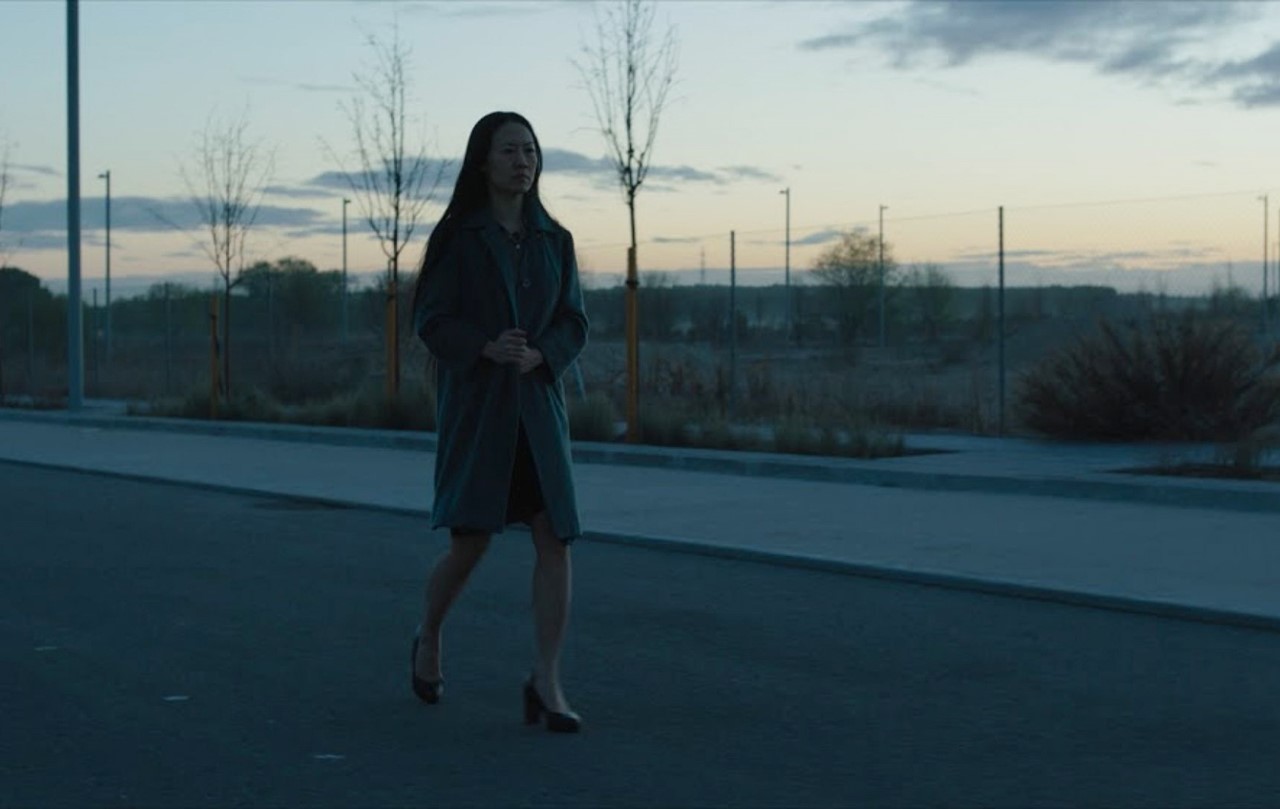 In enigmatic and intimate images, this film follows its protagonist on the streets and plazas of a modern city. The woman is withdrawn, full of grief and pain. How can she find something like home in a strange, unfamiliar environment? 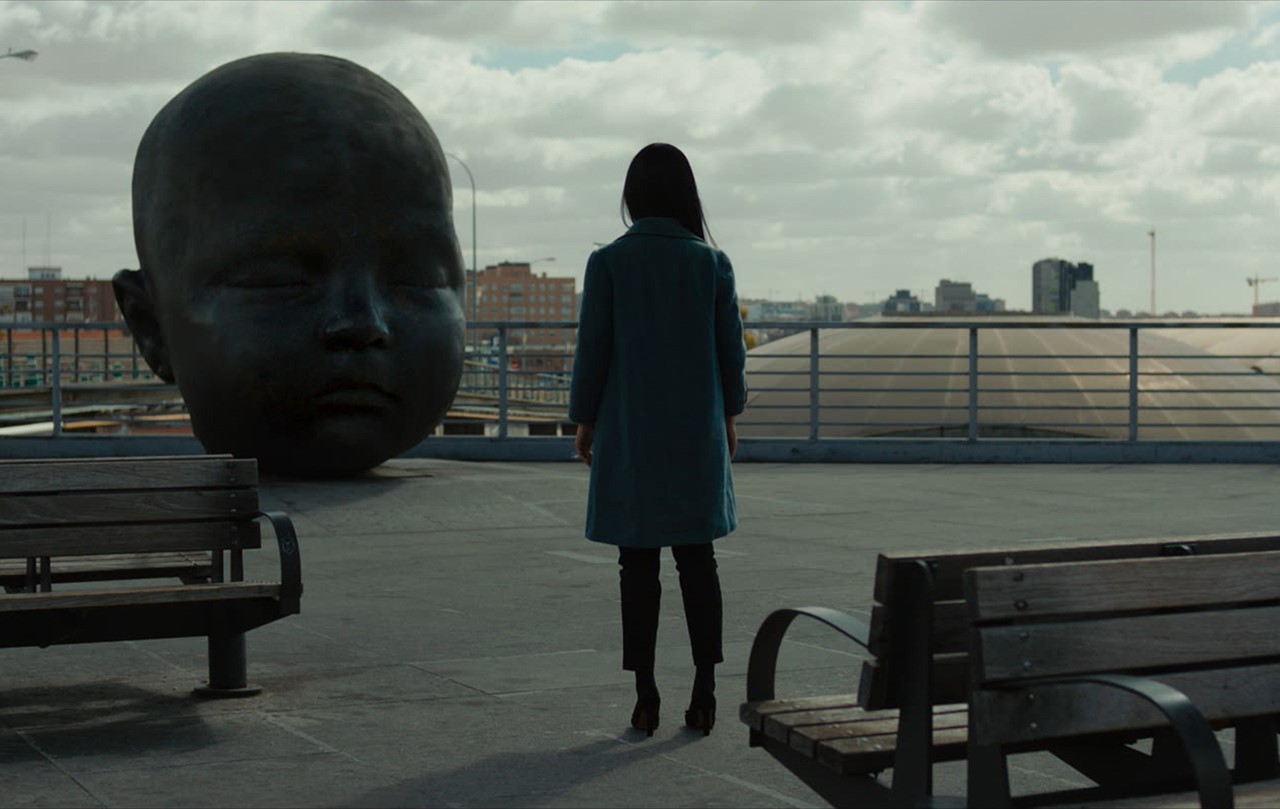 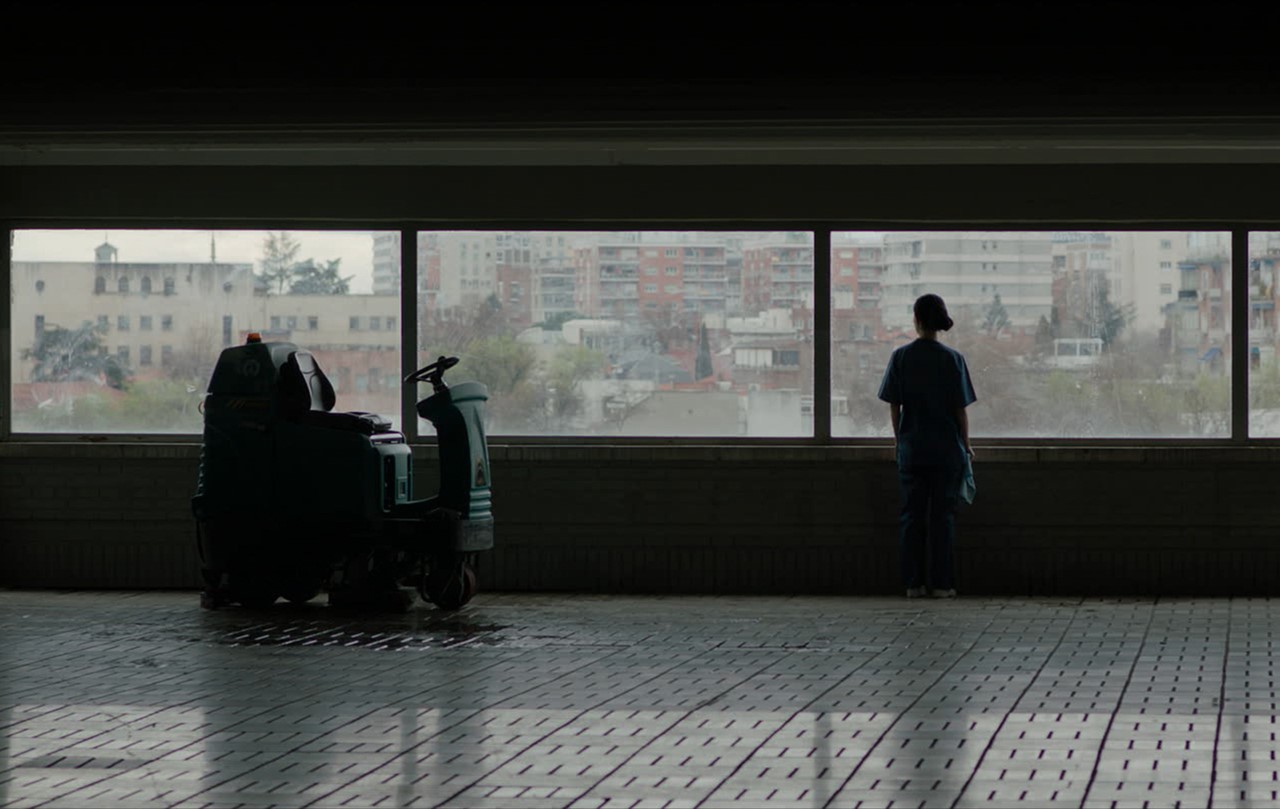 Antonio Llamas, born in 1992, studied law before turning to filmmaking, which he studied at ECAM in his hometown, Madrid. His first short film, BALLAD FOR THE ROBBERY OF THE SACRAMENT, was screened at festivals in Chile, Belarus, Latvia, the United States, and other countries. Llamas founded espírituescalera, a cinematographic and audiovisual collective through which he has realized various short films, documentaries, and art installations. He is currently working on his first feature film, LAGUNA THE MINISTER.