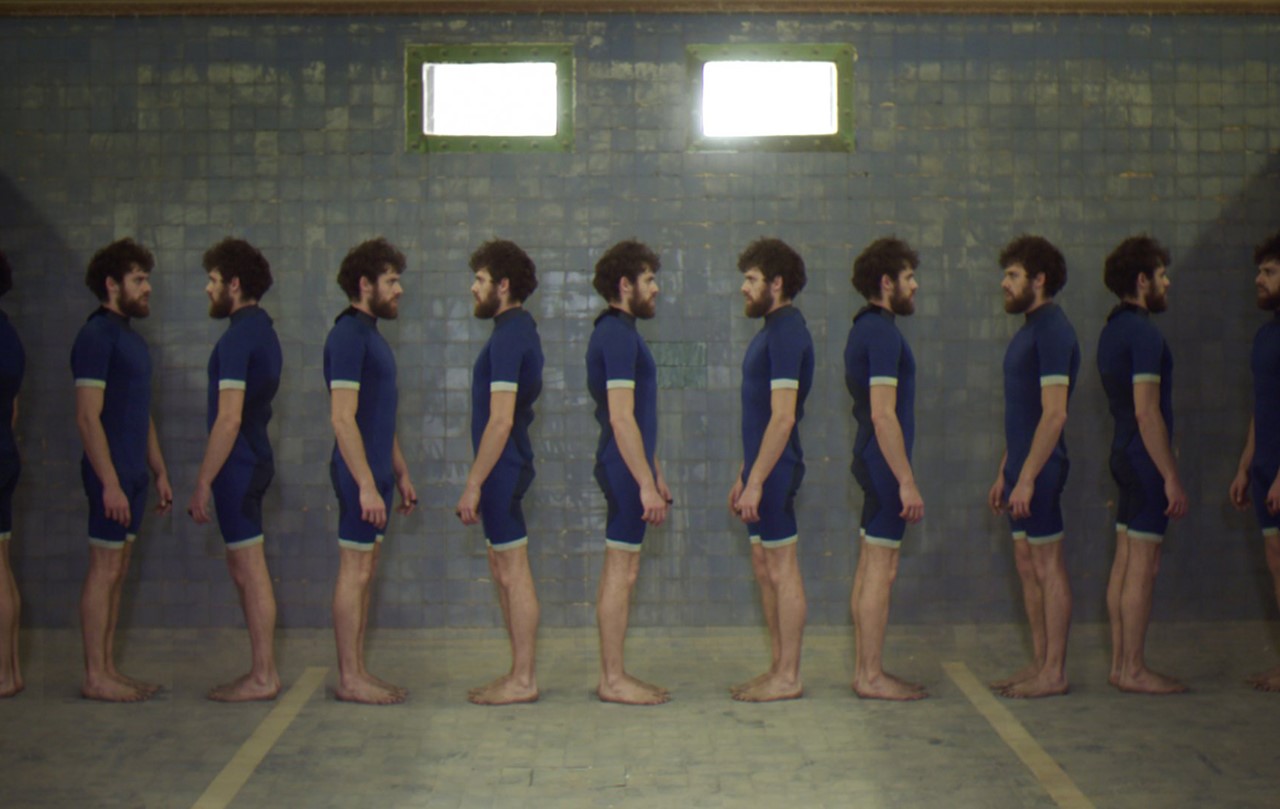 CARMEN ASLEEP, CARMEN AWAKE
HE PULLS HIS TRUCK
SHE WANTS WHAT SHE WANTS
SILVER FIREFLY

Increasing homophobic sentiment in their home country has prompted twin brothers from Brazil to flee to Europe. One lives legally in Brussels, the other illegally in Berlin. This film was shot in 2018 during the election in Brazil. In a cross between dreamily casual fiction and disturbing documentary, the brothers reflect on Brazil’s future under the rise of far-right presidential candidate Jair Bolsonaro and on their own future in Europe. 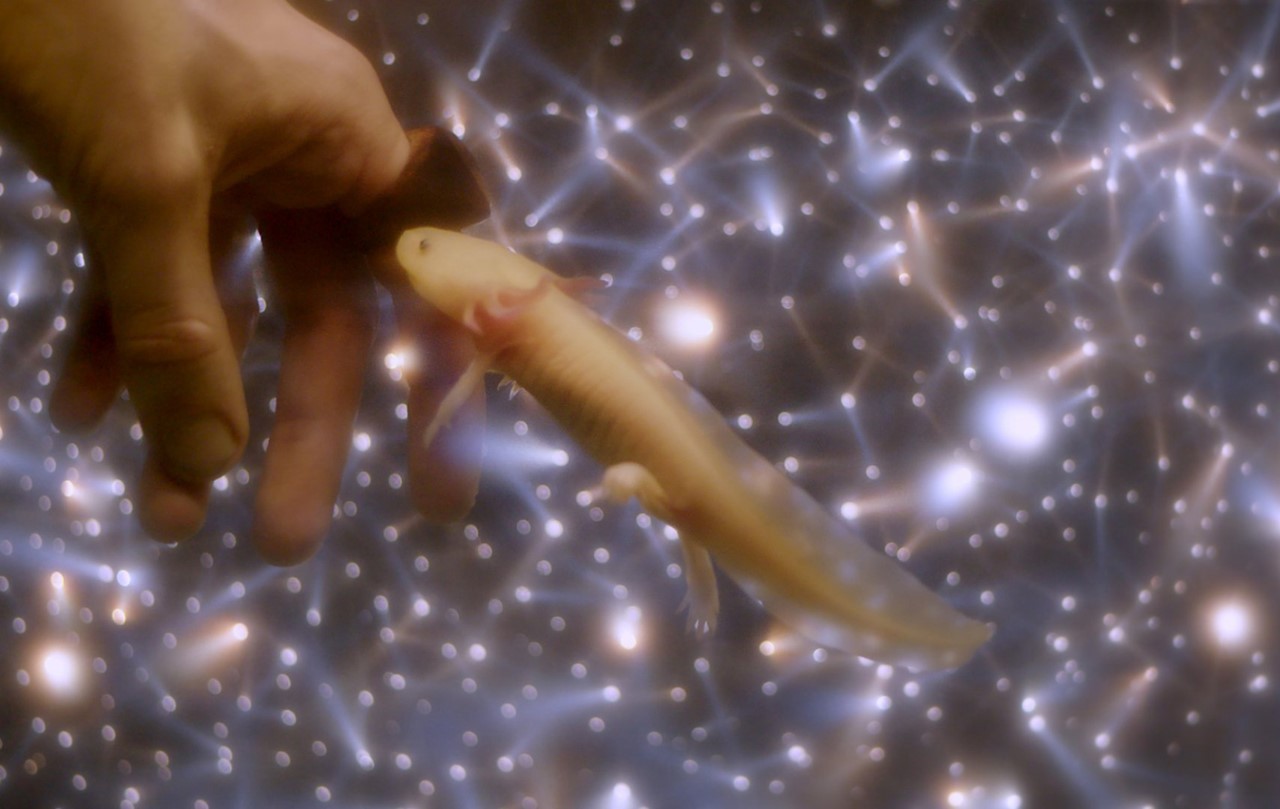 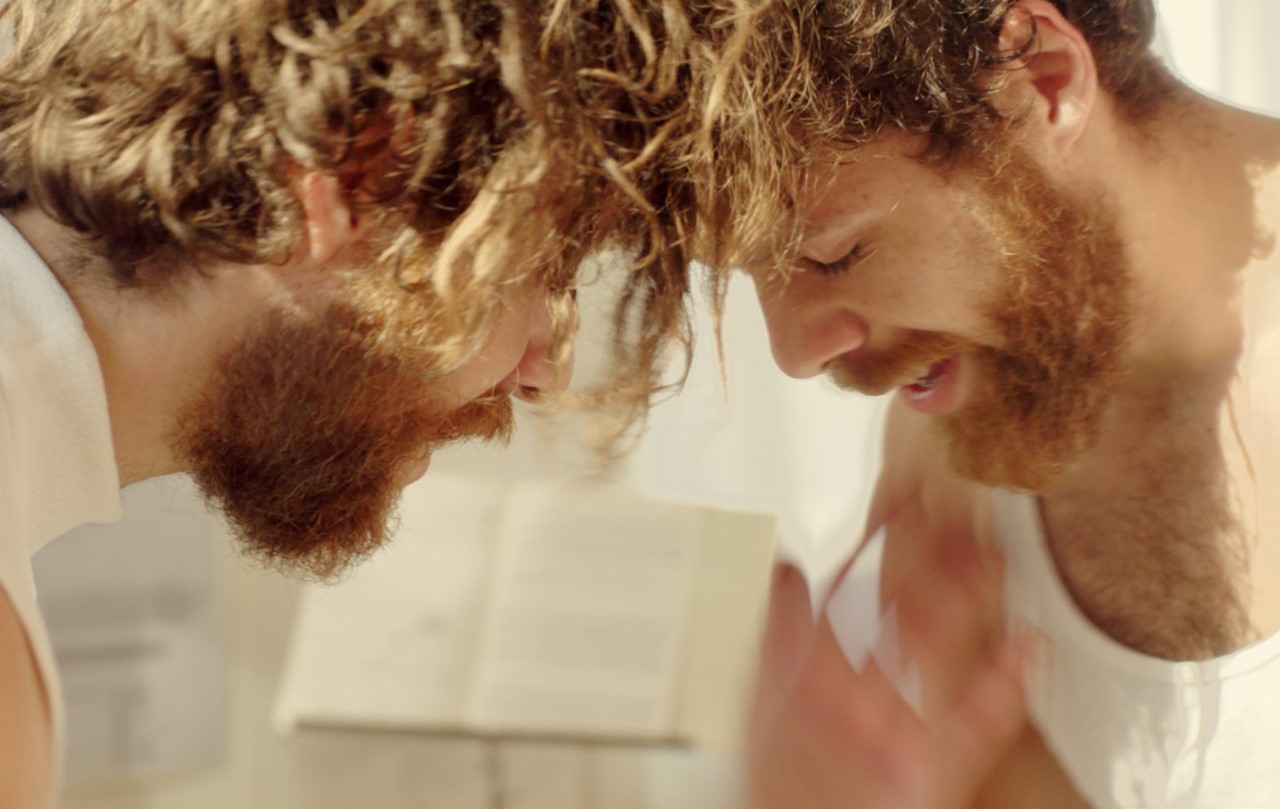 Páris Cannes was born in Brazil and came to Belgium in 2014 to study directing at the INSAS film school in Brussels. The scope of his artistry ranges from poetry to video installations, sculptures, and film. Influenced by the Brazilian film movement Cinéma Novo and fascinated by the boundary between feature and documentary film, he blends various means of artistic expression in his films.