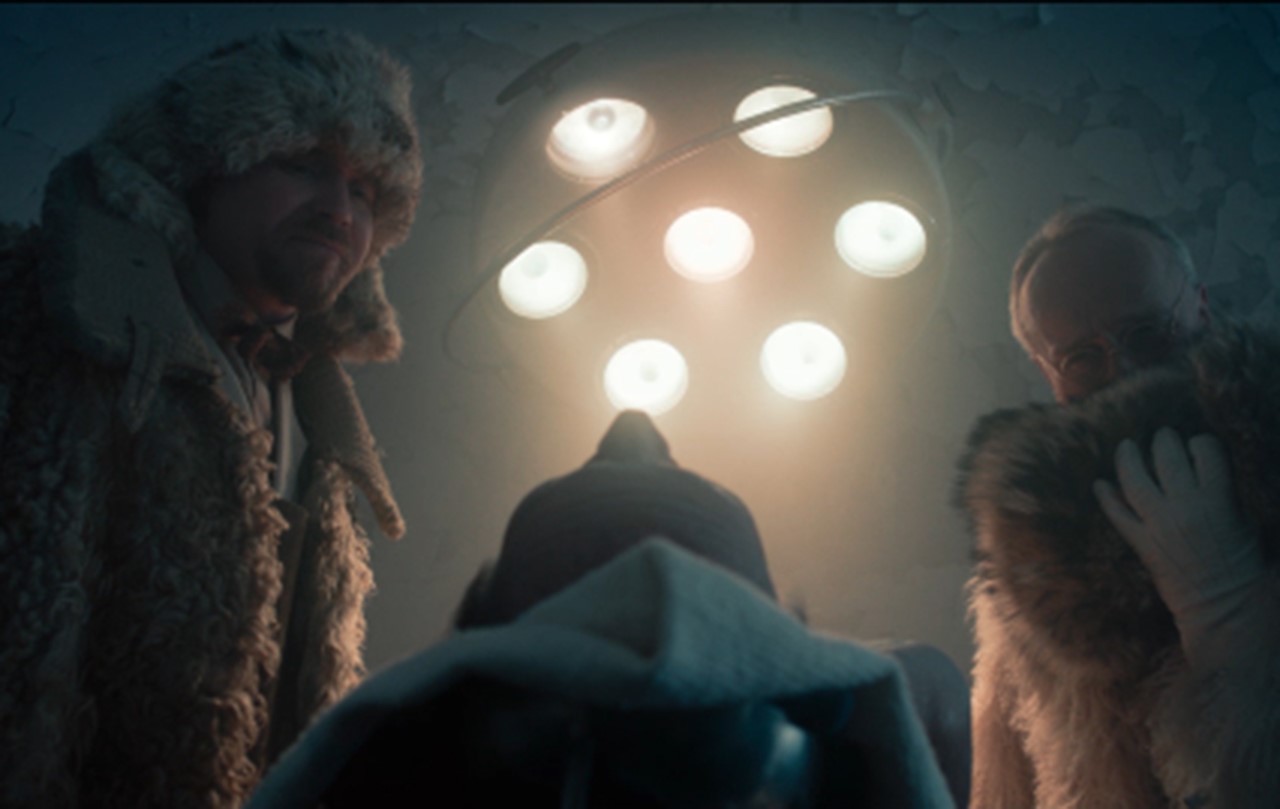 CLARA
PASSENGER
SEARCHING FOR WIVES
YOU ARE HERE

A short story about pathologist Aleksey Abrikosov, who embalmed the body of Vladimir Ilyitch Lenin in 1924. As a result, in theory, Soviet man finally conquered death itself, though death has followed the entire nation ever since the embalming, through the Stalinist purges. Pathologist Abrikosov gets a phone call in the middle of the night, just before the 1936 May Day festivities, and is informed that there's a fly inside Lenin's sarcophagus. No one knows how to get rid of it as Lenin lies in a sealed micro climate, designed to preserve the God of communism forever. 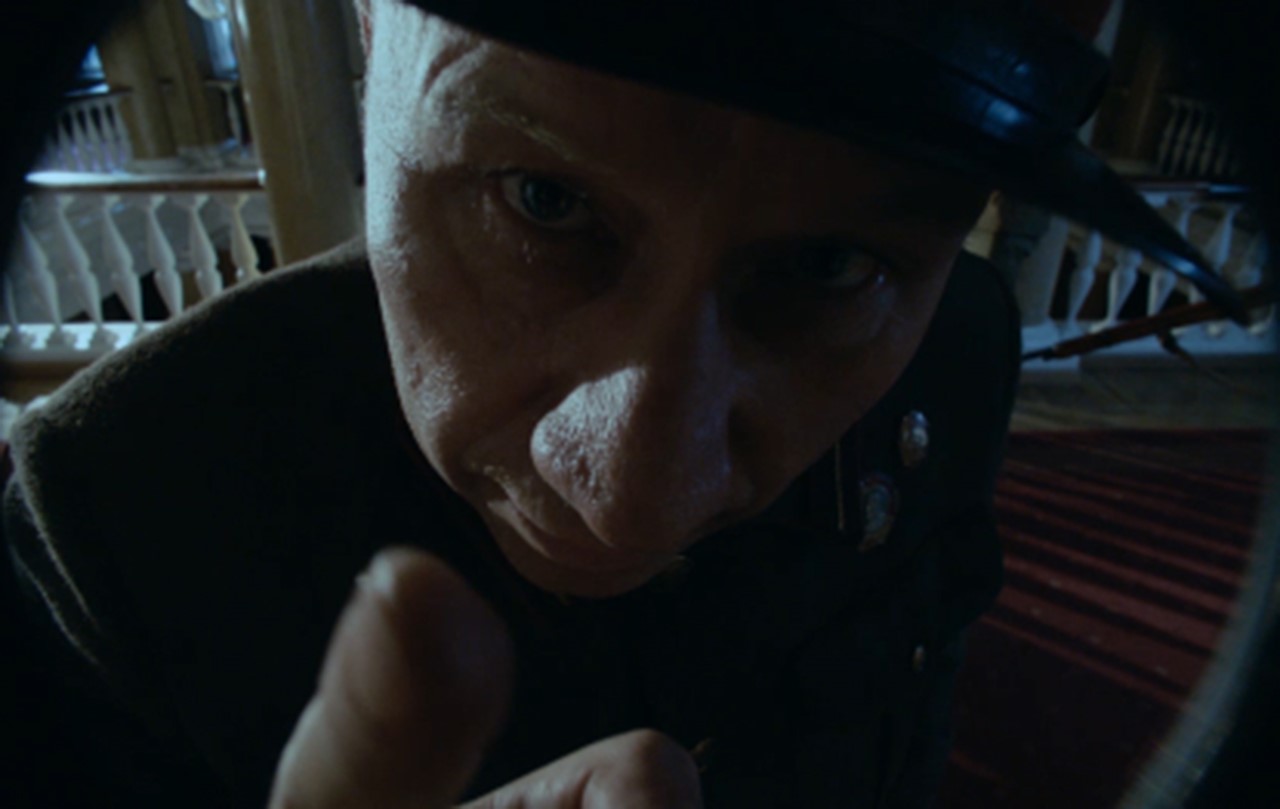 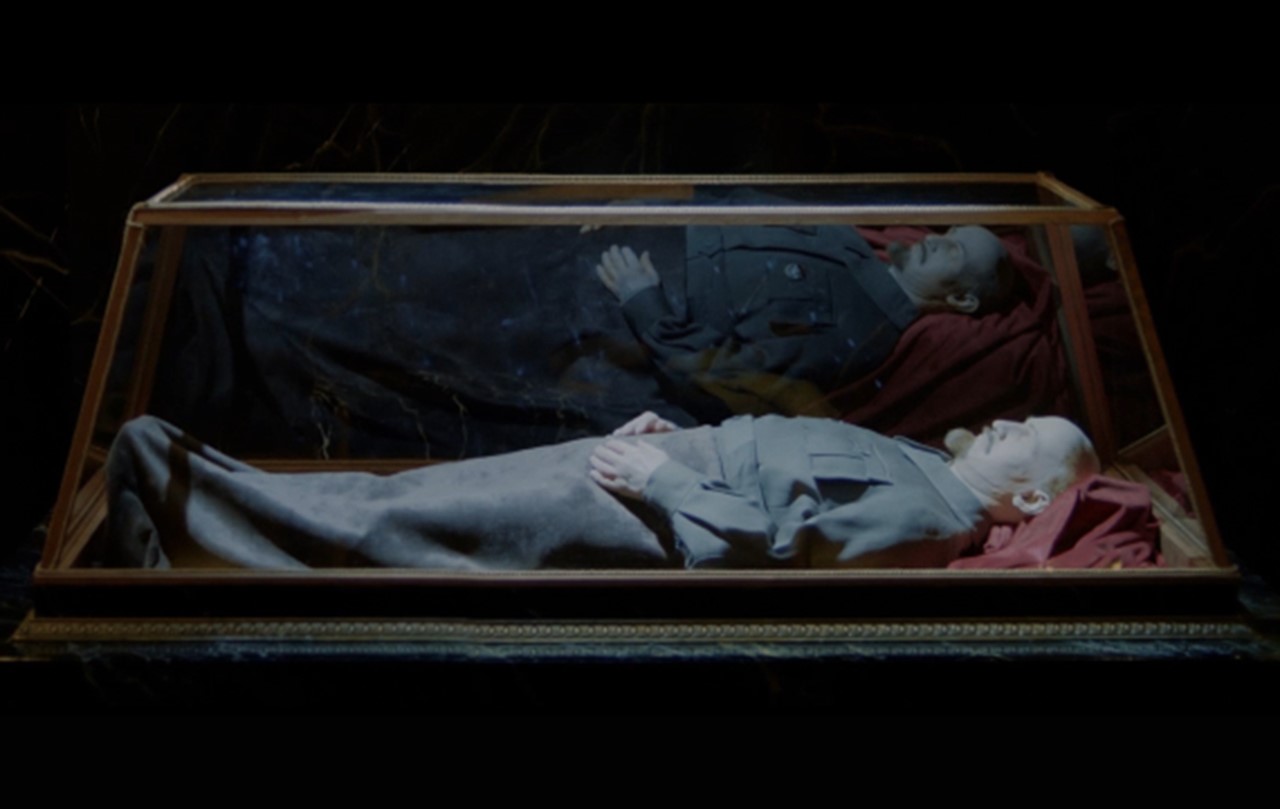