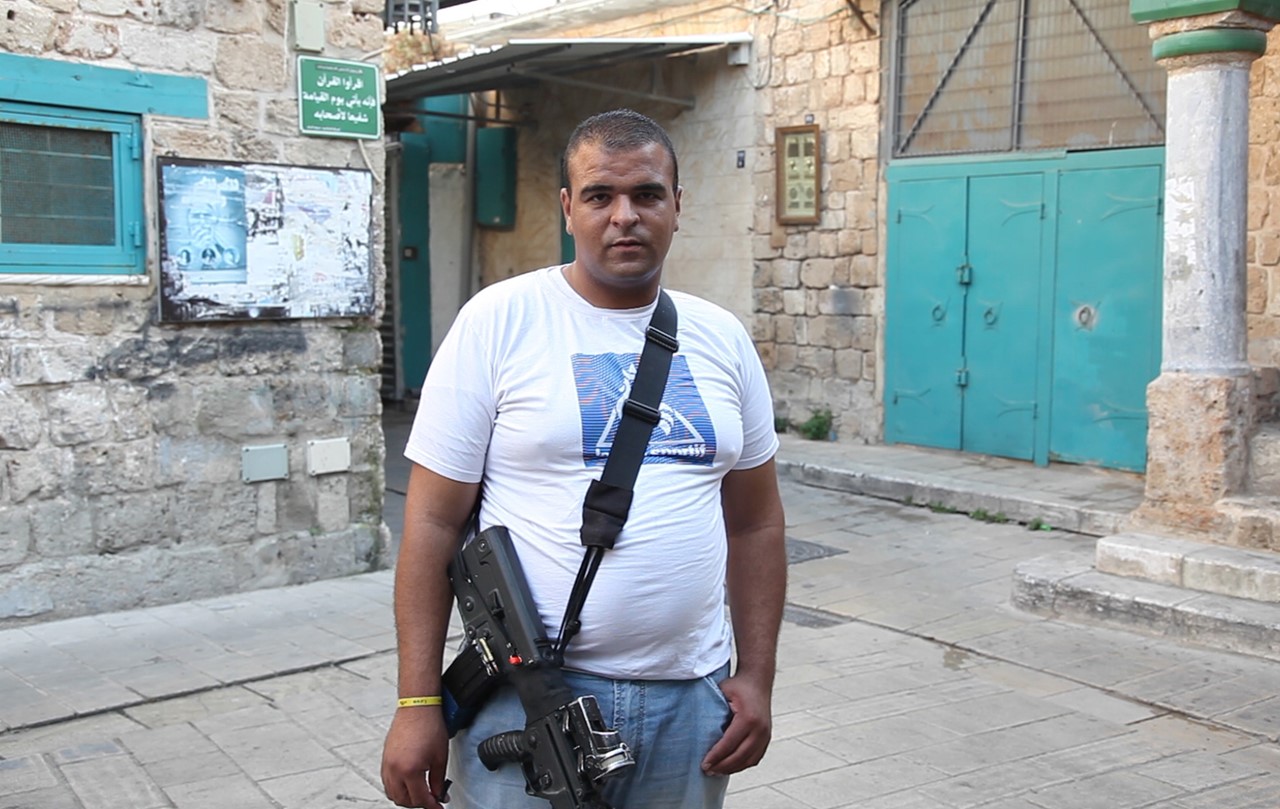 Admission is free. Please be sure to reserve tickets ahead of time online or at the Box Office.

What brings together a group of horses, a young chef, an intensive theatre play and a unique guy on a roof longing for love? They are all part of a new film compilation called “North Lens” coming from docuvillage Multicultural Center.

The six documentary shorts produced by students from Israel and Germany were shot during an intensive workshop within the old city of Acre, Israel. They represent the cultural diversity and complexity of Arab-Jewish coexistence.

Prof. Ram Loevy is an award-winning Israeli television director and screenwriter. He has written and directed some of the most prominent and subversive television movies and documentaries, challenging the status quo on such issues as class struggles, torture, and the Israeli-Palestinian conflict. Prof. Loevy was awarded the “Israel Prize” for Communication and Television in 1993 for his life’s achievements. Some of his works includes the award winning film Bread (1986), May I Hug You (2004), The Games They Play (2009), Lets assume, for a moment, that god exists (2013). Loevy is docuvillage’s head mentor and is currently a Professor Emeritus of Cinema and Television at the Tel Aviv University. 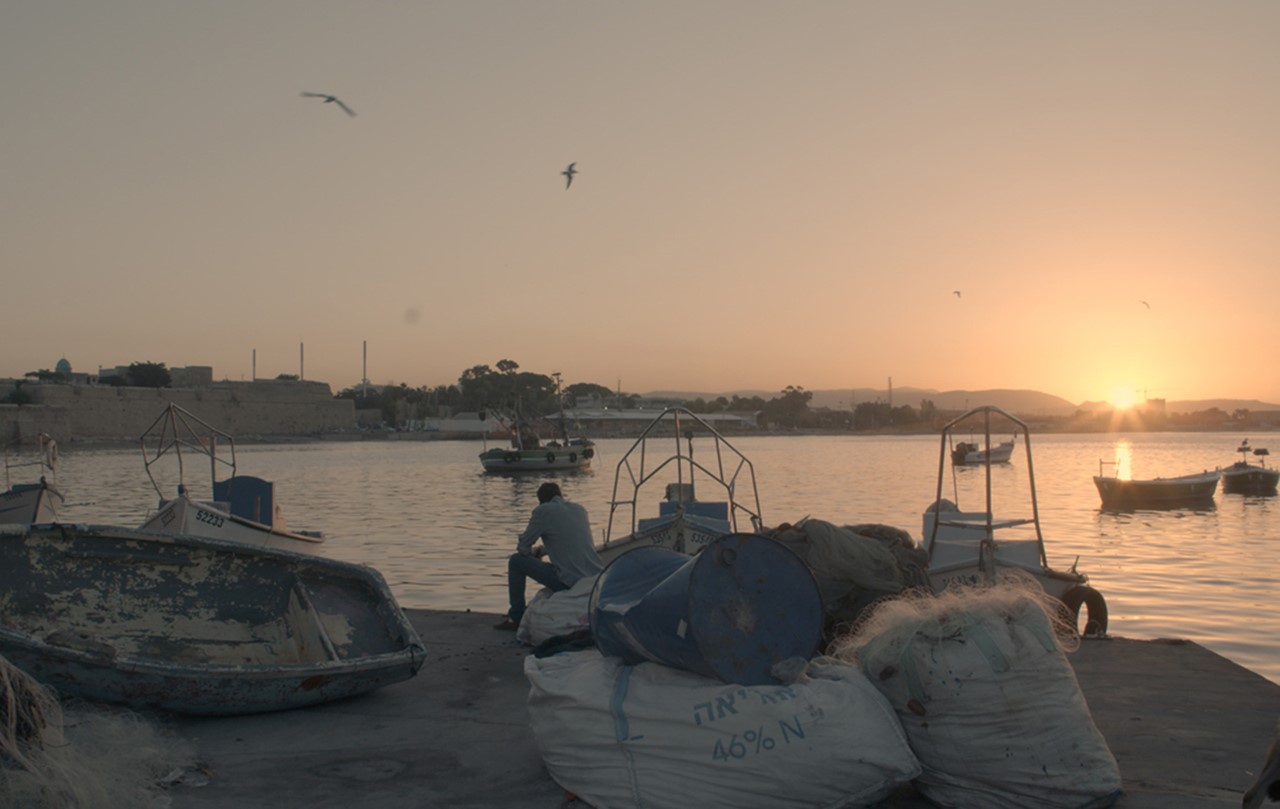 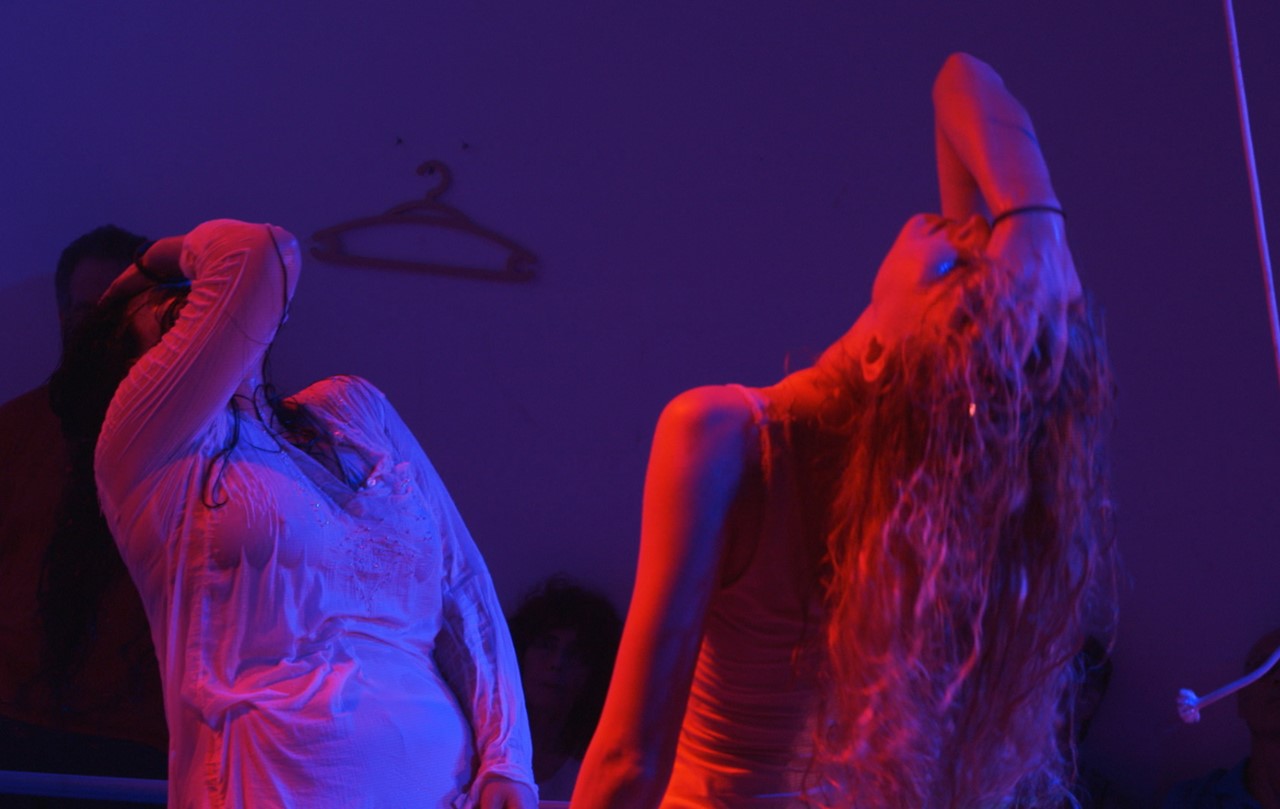 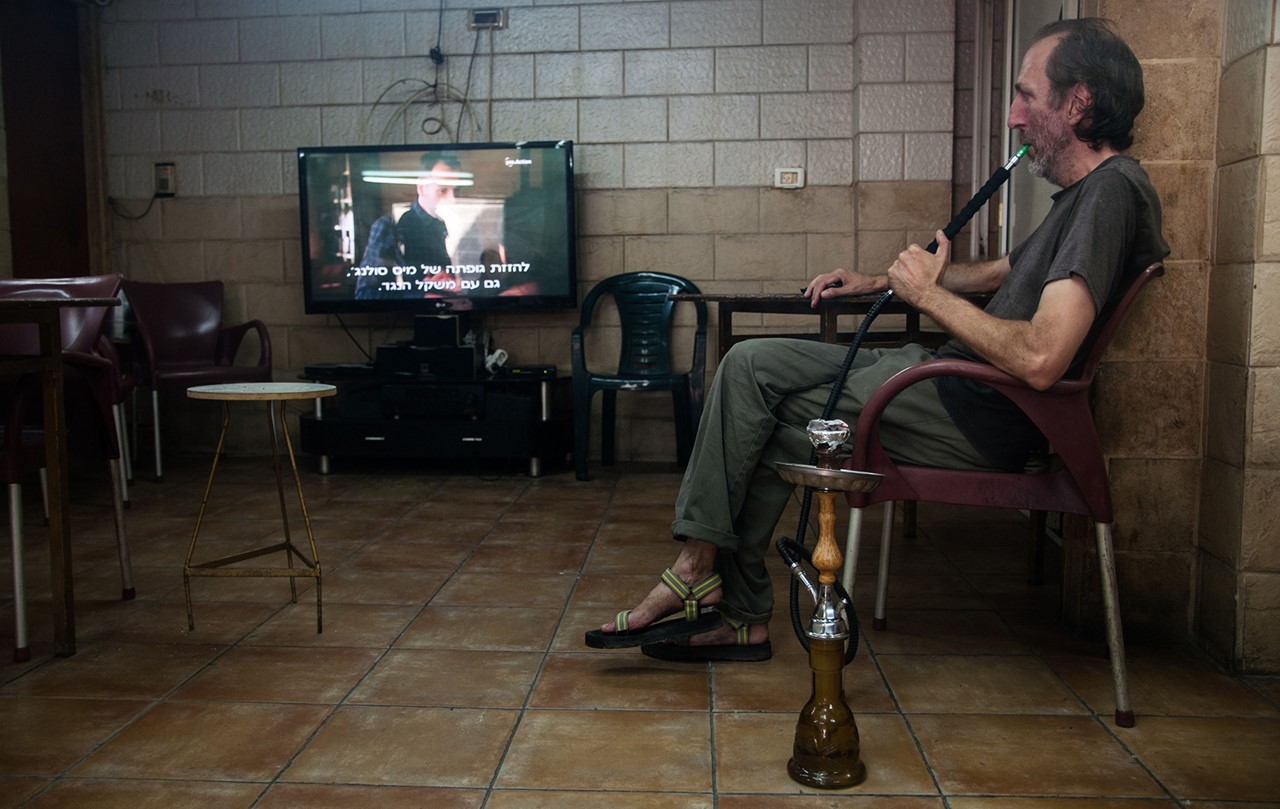 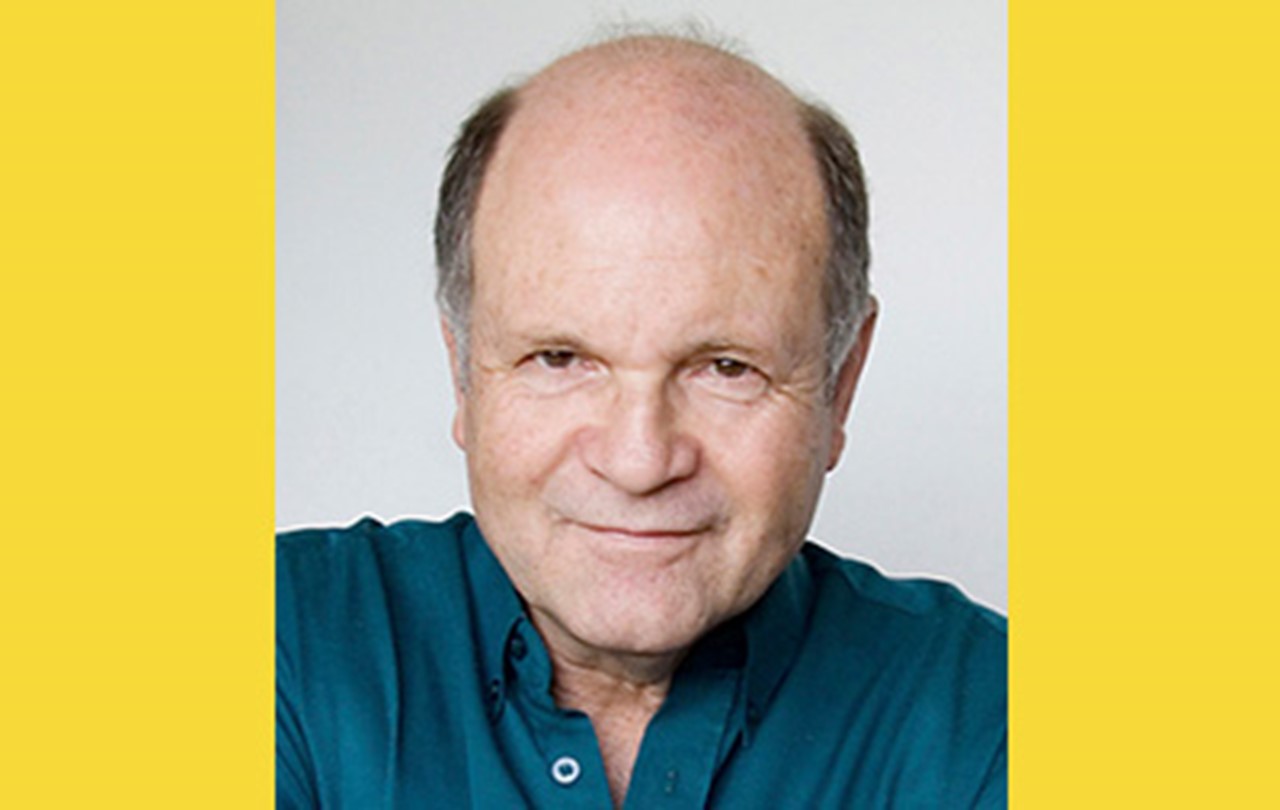 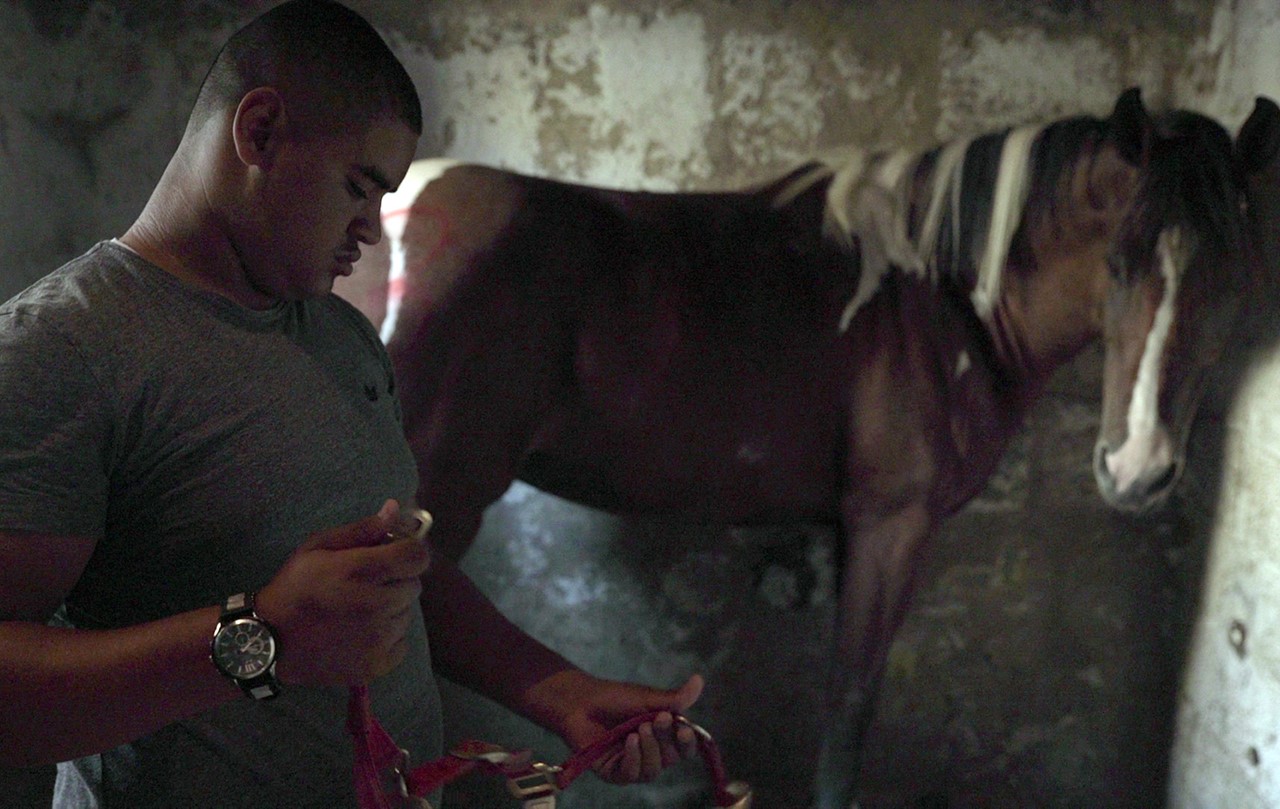 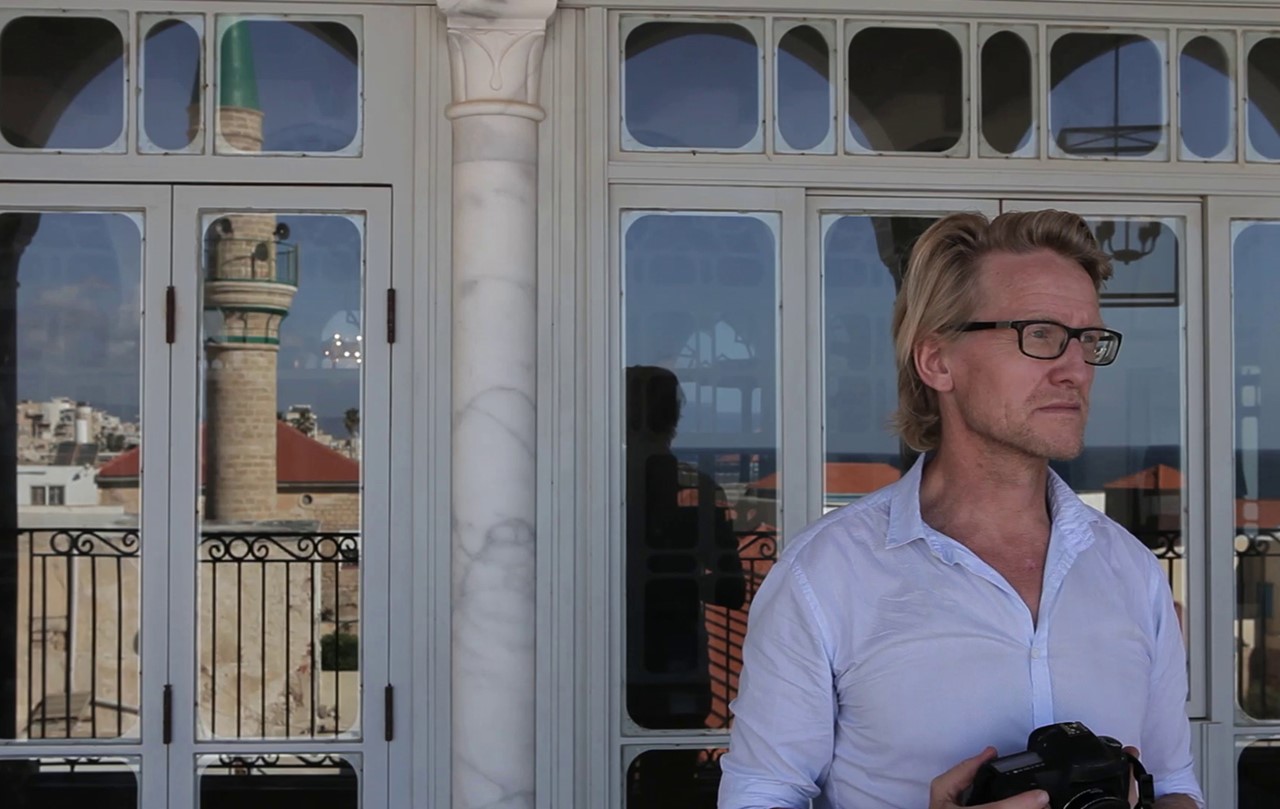