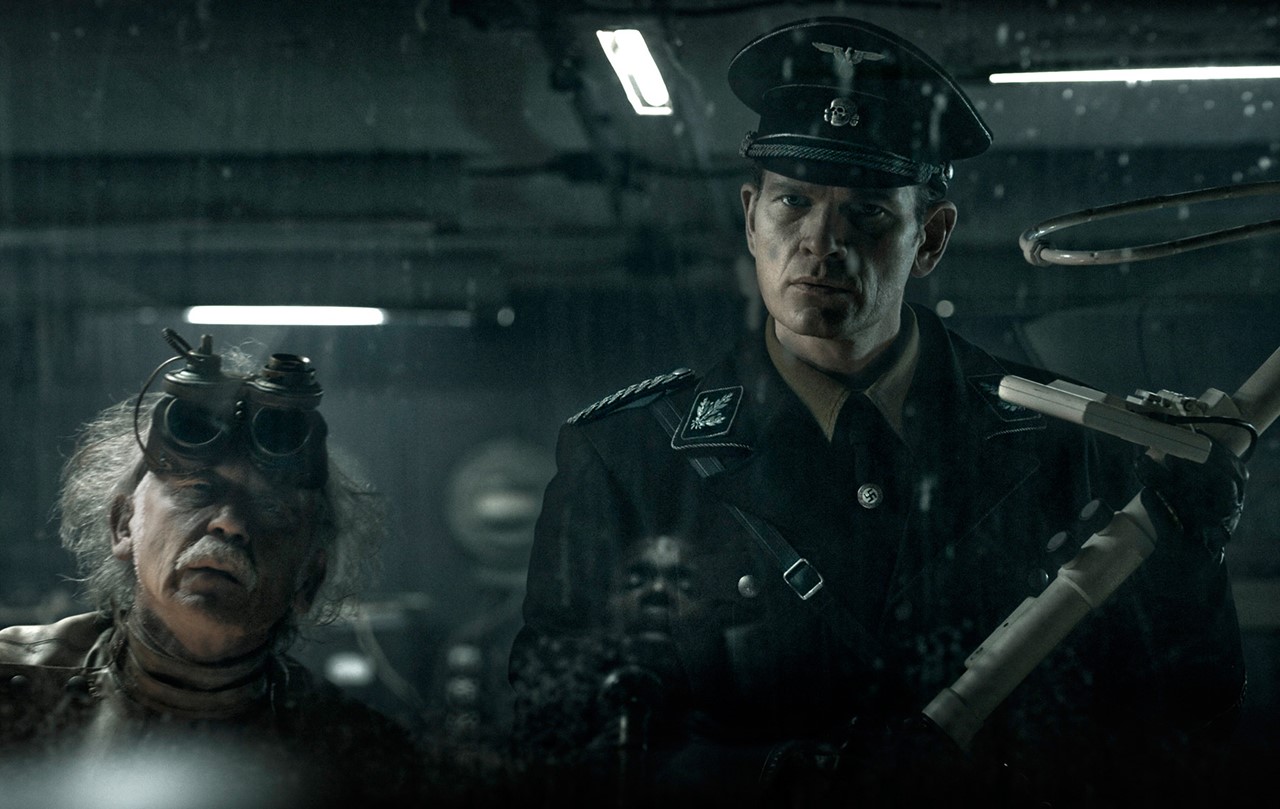 At the end of World War II, a secret Nazi space program evaded destruction by fleeing to the dark side of the moon. During 70 years of utter secrecy, the Nazis construct a gigantic space fortress with a massive armada of flying saucers. When a U.S. astronaut puts down his Lunar Lander a bit too close to the secret Nazi base, the Moon Führer (Udo Kier) decides the glorious moment of retaking the Earth has arrived sooner than expected. The Fourth Reich must act! 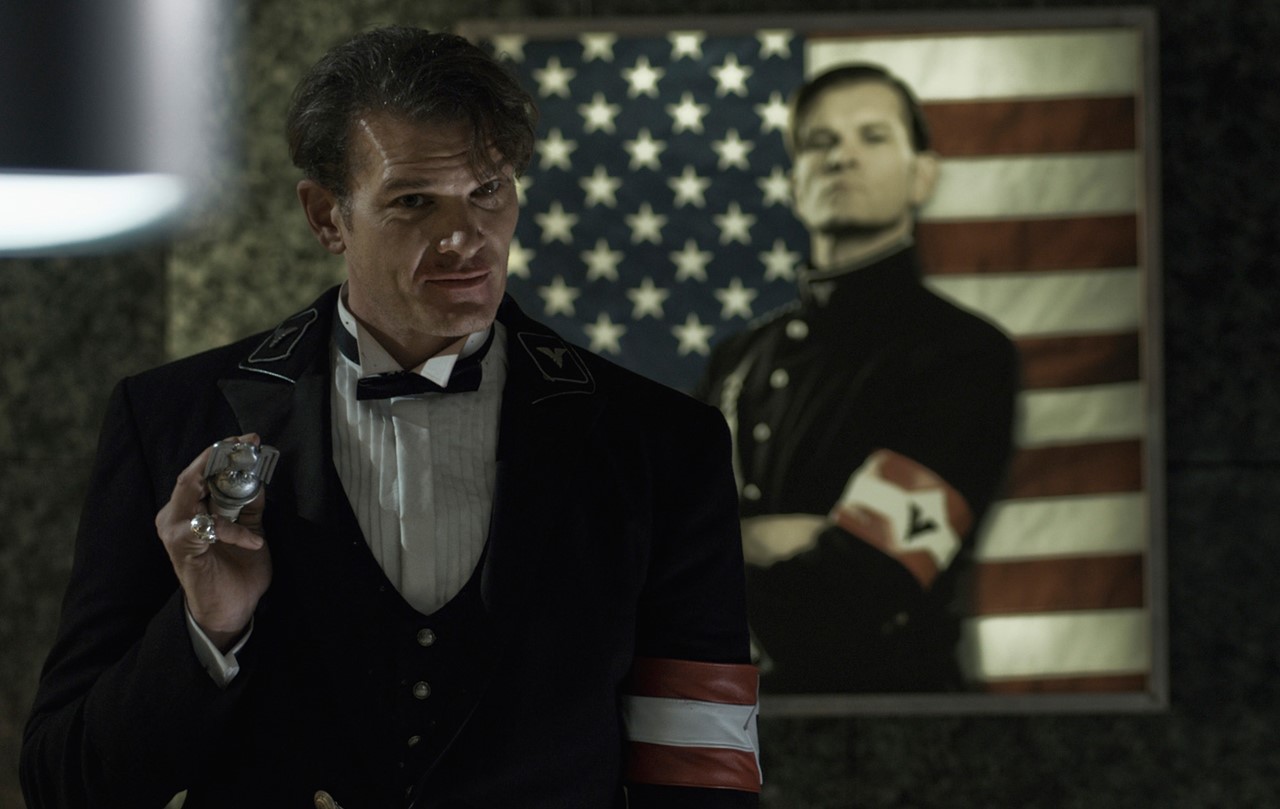 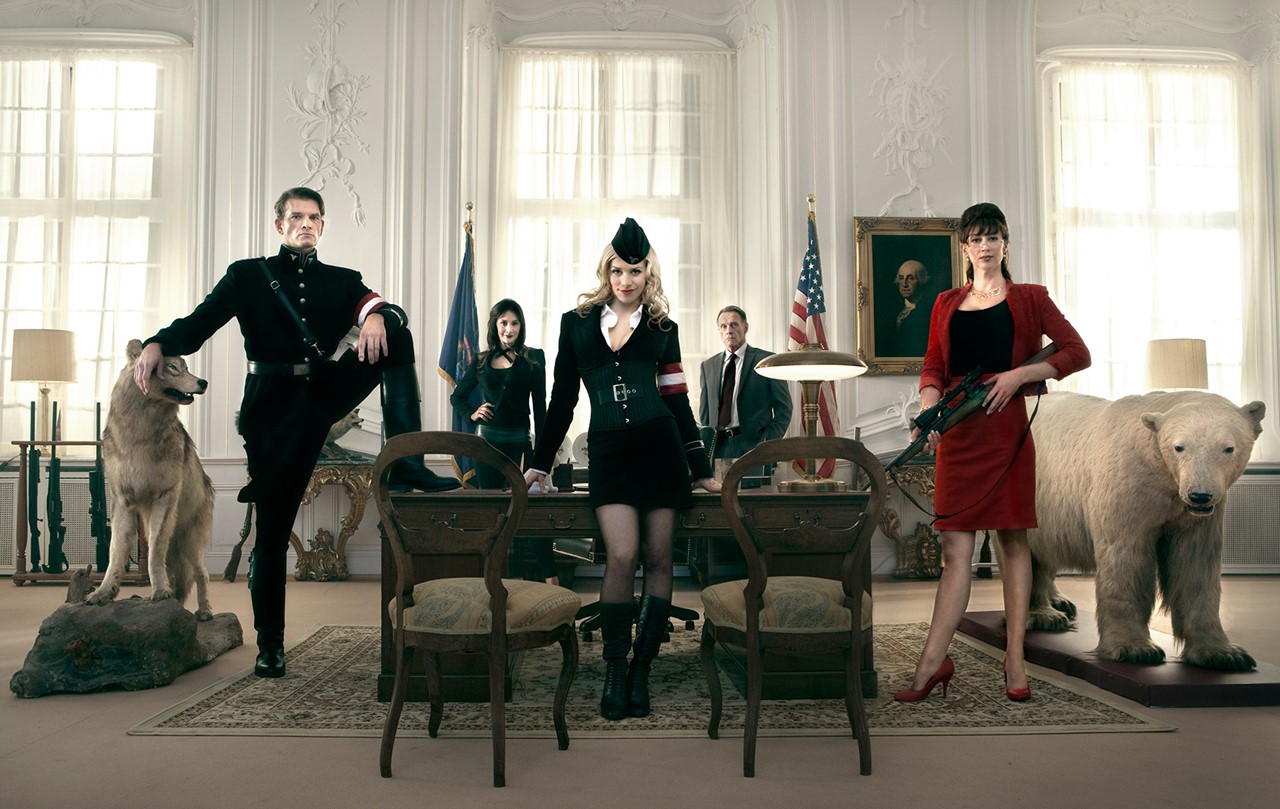