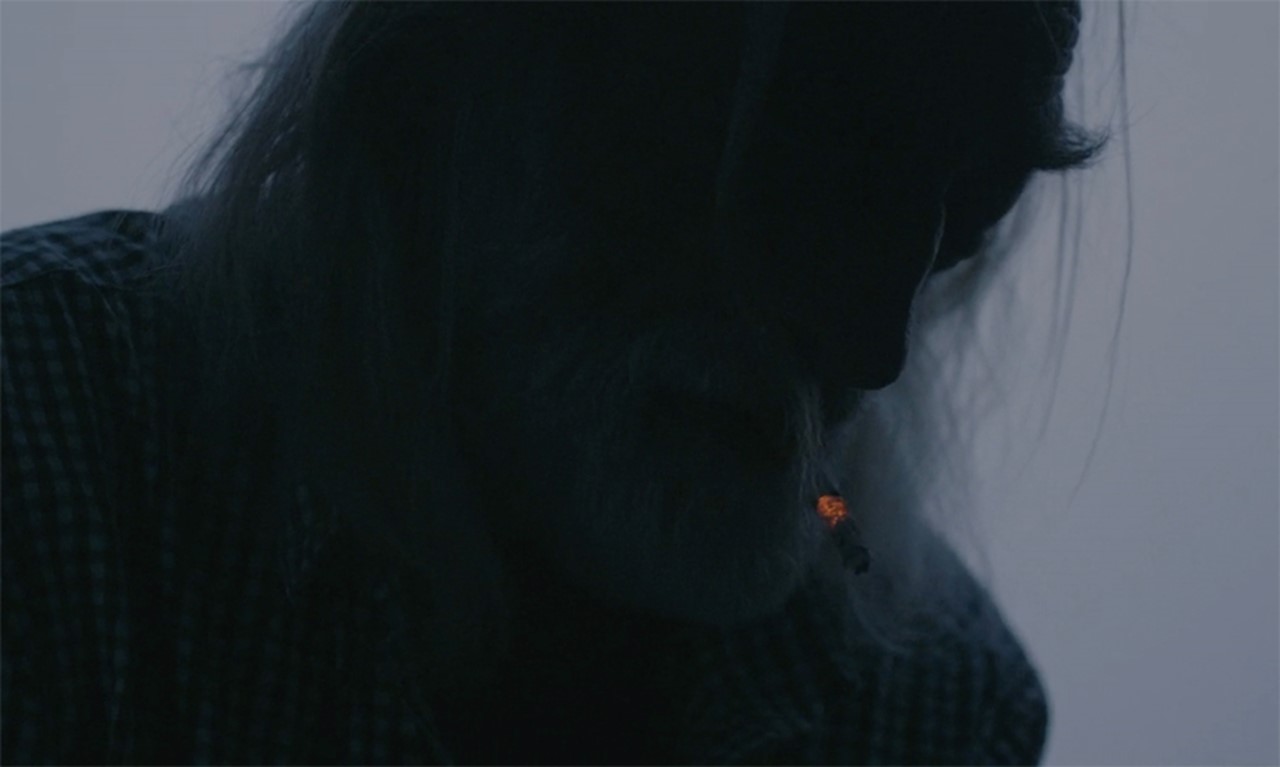 AS ARMAS A MEU ADUFE

This film is shown as part of the opening ceremony.

“As Armas A Meu Adufe”, roughly translated, means “My weapon is the adufe”. For many centuries, this drum has been a defining element of Portuguese folklore. Traditionally, it is played only by women. The unique cultural aspects of the Beira Baixa region of eastern Portugal inform the songs and myths surrounding the adufe. José Relvas is one of the last makers of this instrument. 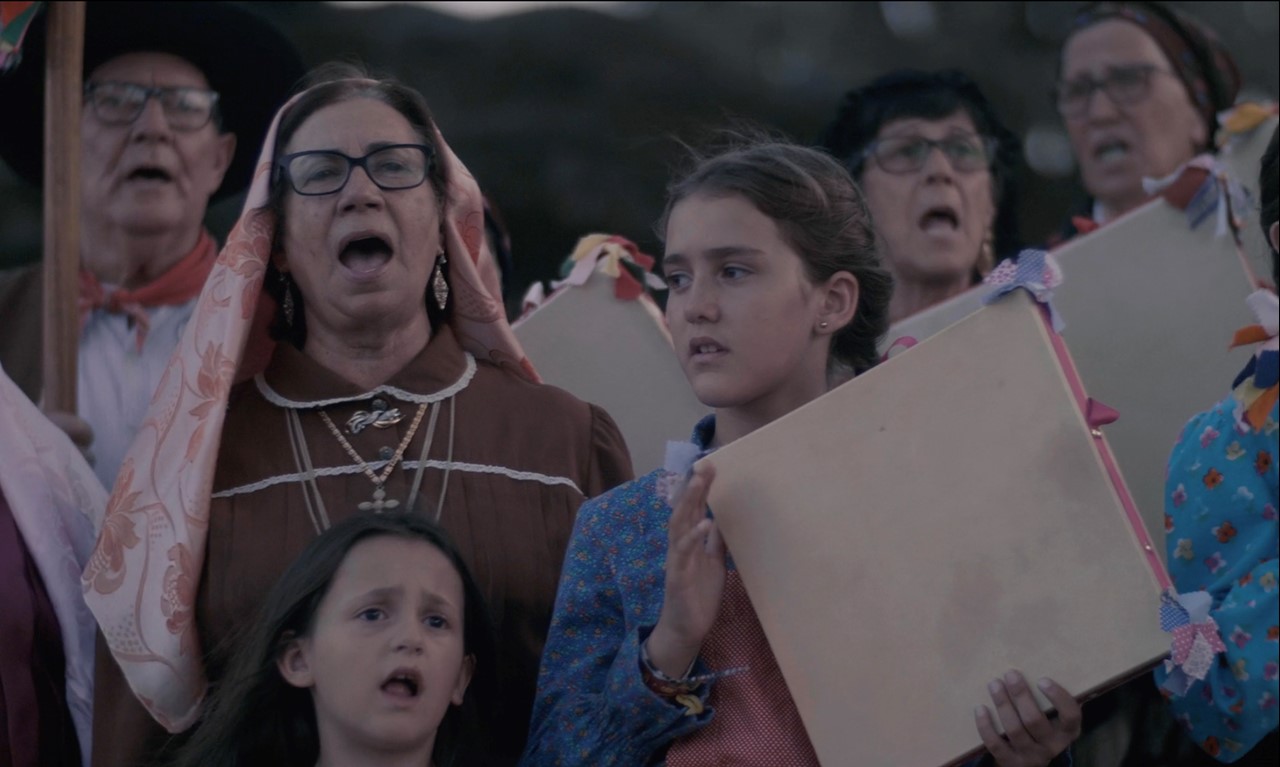 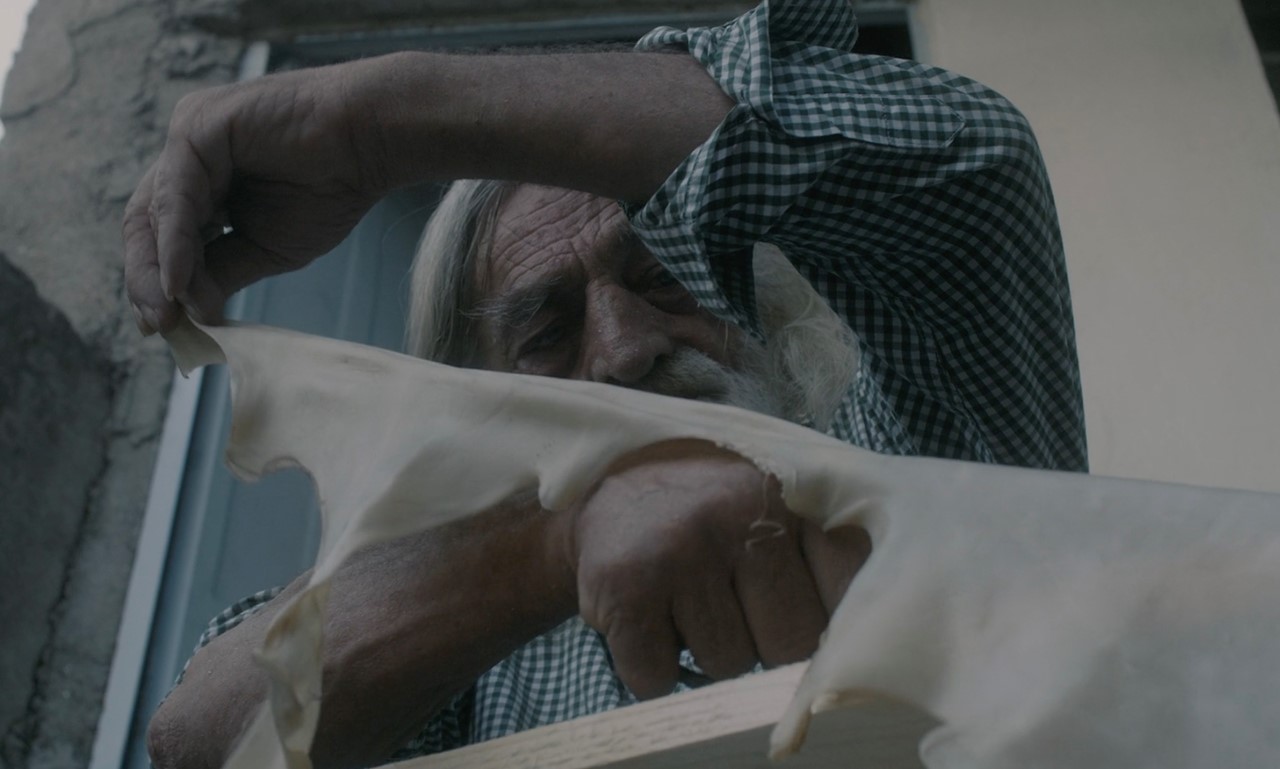 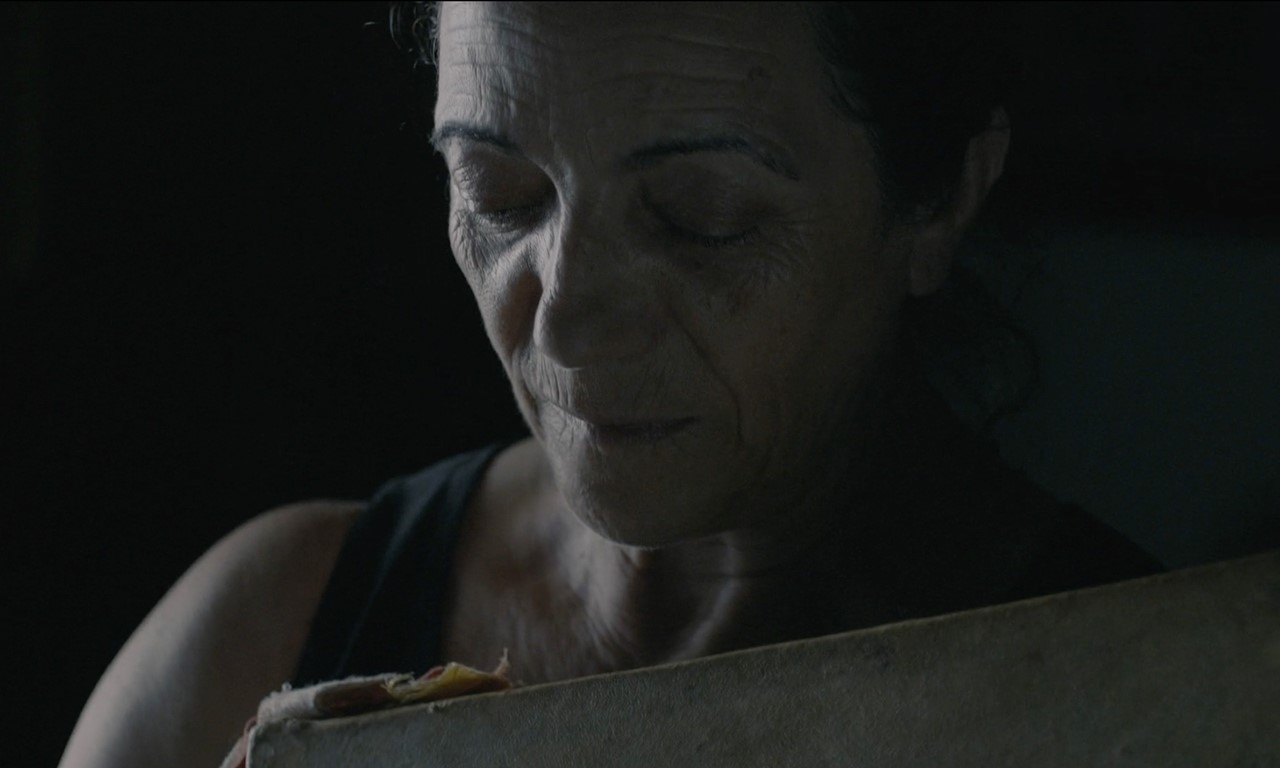 Markus Johannes Schindler did his initial internships on Marcus H. Rosenmüller’s film set before completing his technical training at an Australian camera rental company in Sydney in 2011. Returning to Germany, he was a material and focus assistant to Joseph Vilsmaier, Gernot Roll, and Rolf Greim. Since 2016 he has been studying image design at the University of Television and Film Munich. His semi-documentary AUSGRISSN! IN DER LEDERHOSN NACH LAS VEGAS received a young talent award co-sponsored by ARRI at the 31st Deutscher Kamerapreis.