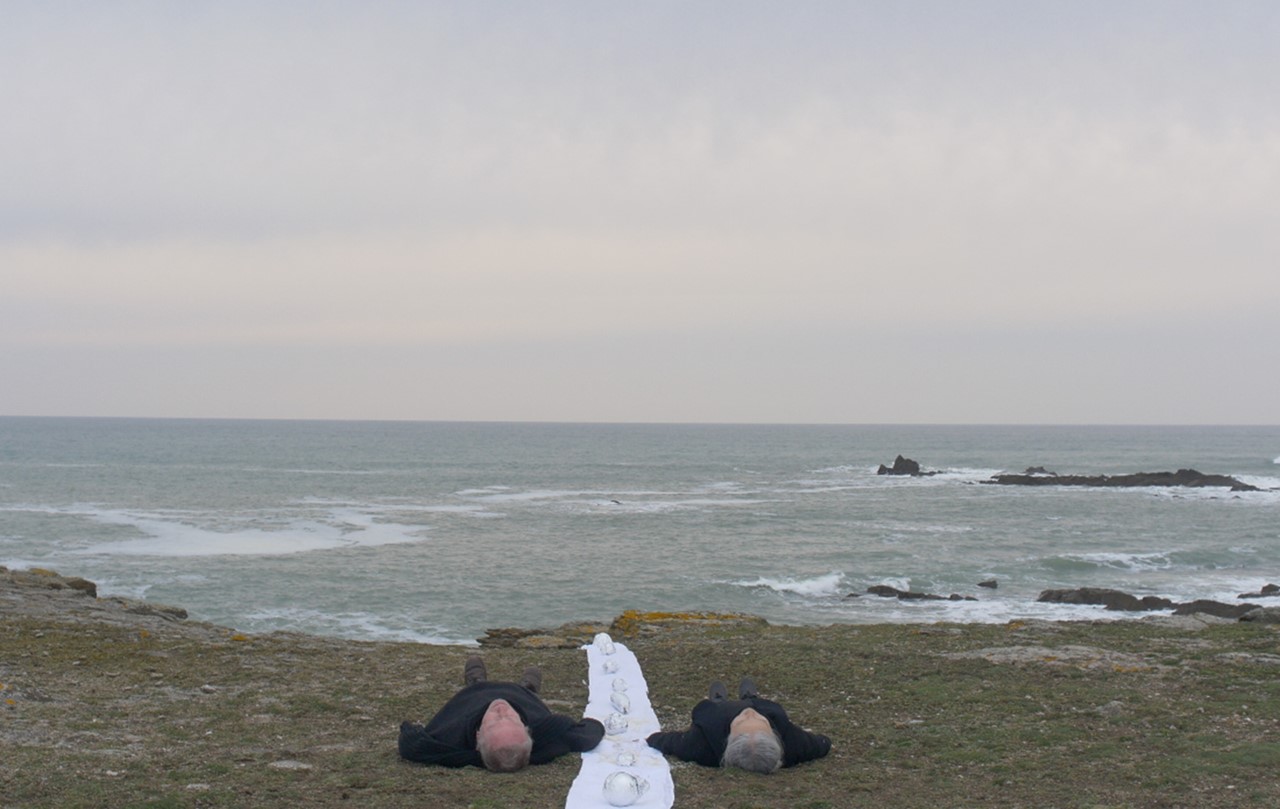 Herbert Holl and Kza Han used to belong to the “Situationist International”. They once dreamed of revolution, but now they are settled on a lonely island, writing poems and translating the works of Alexander Kluge. What they managed to preserve is a playfulness, a certain view of life as a little piece of art. A film by two couples, the filmmakers and “Les Sauvages”. 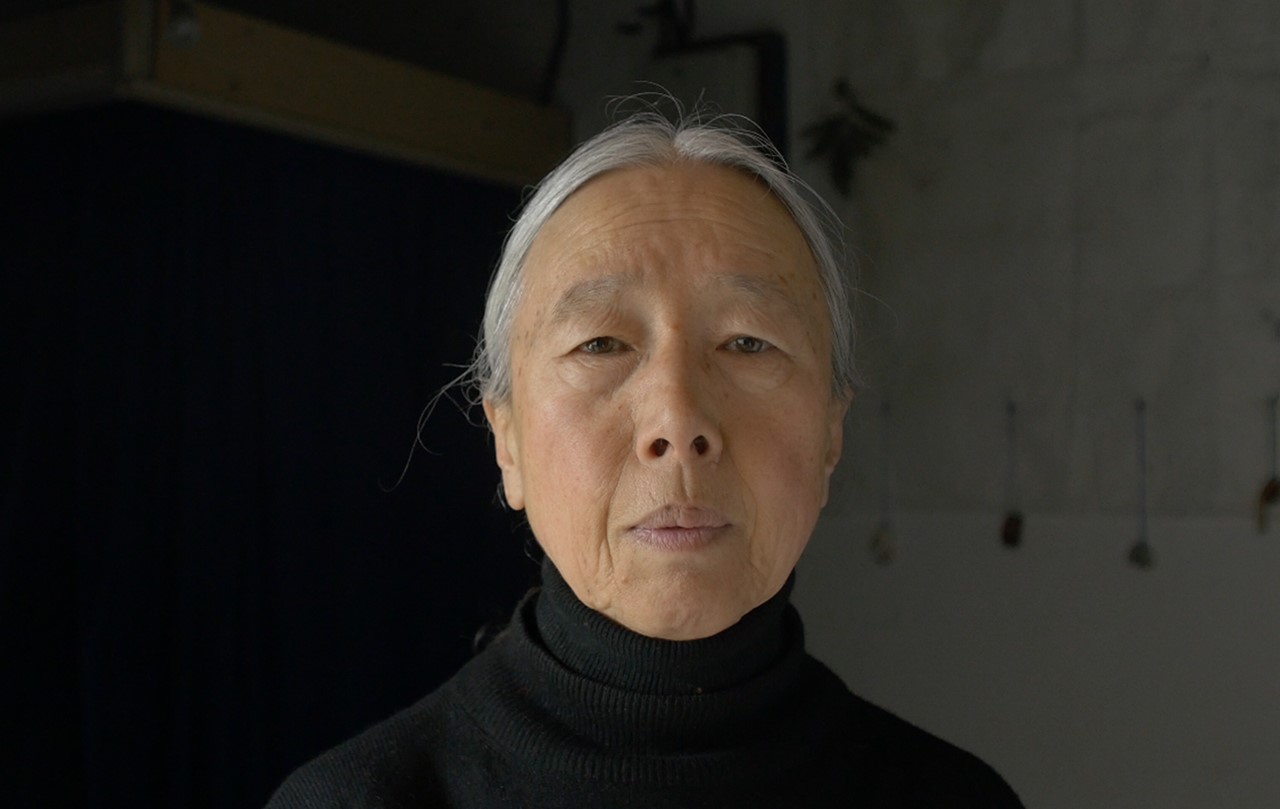 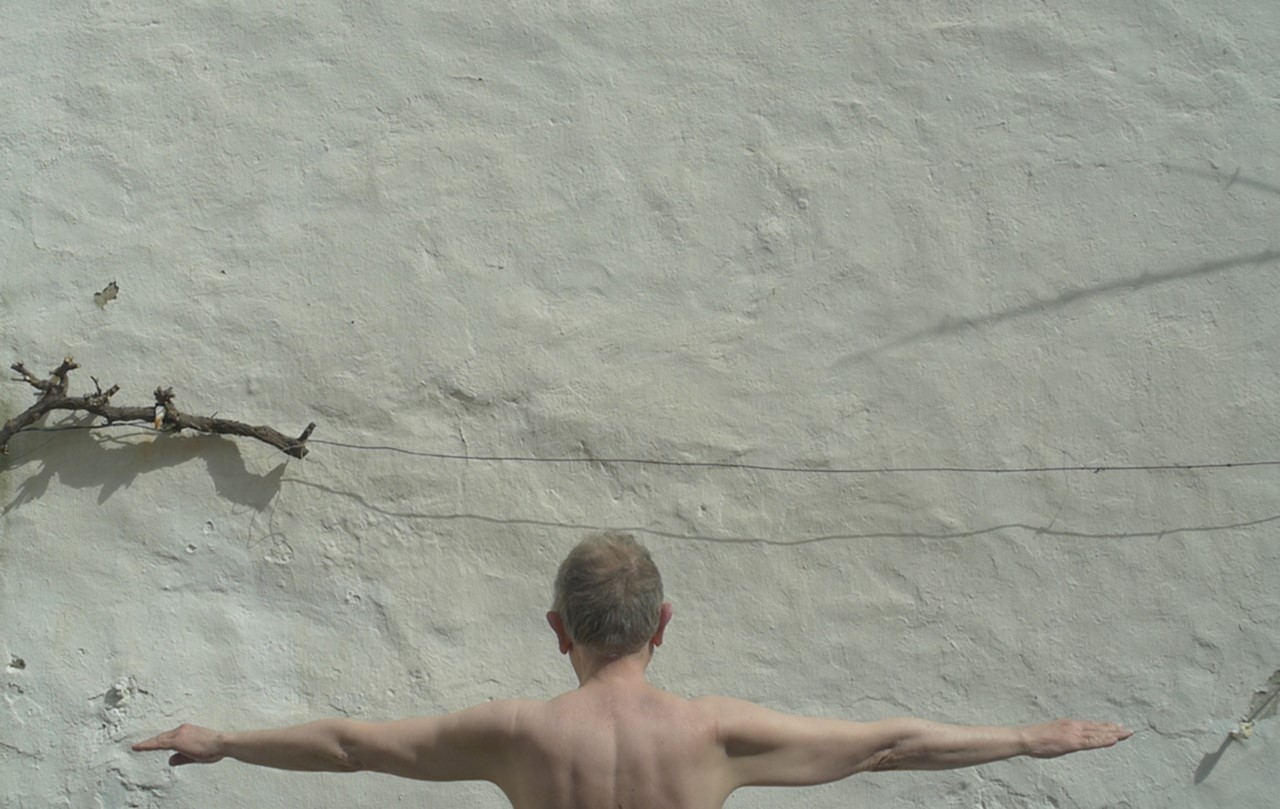 Camille Tricaud was born in Bordeaux, France. She studied philosophy in Munich before enrolling at the HFF Munich in the department of documentary filmmaking. She has directed several documentary, hybrid, and experimental films. She spent one semester at the ENS Louis-Lumière Paris in the camera department and worked as a cinematographer on a medium-length film. Since 2019 she has also been an assistant dramaturge at the Münchner Kammerspiele theater.

Felix Herrmann studied history and the Persian language in Berlin. Since 2013 he has been studying documentary filmmaking at HFF Munich, including a semester at ENS Louis-Lumière in Paris. He has directed several short films as well as been a cinematographer and producer. His Film ROUGH DIAMONDS has been screened at various festivals and was nominated for the German Short Film Award.