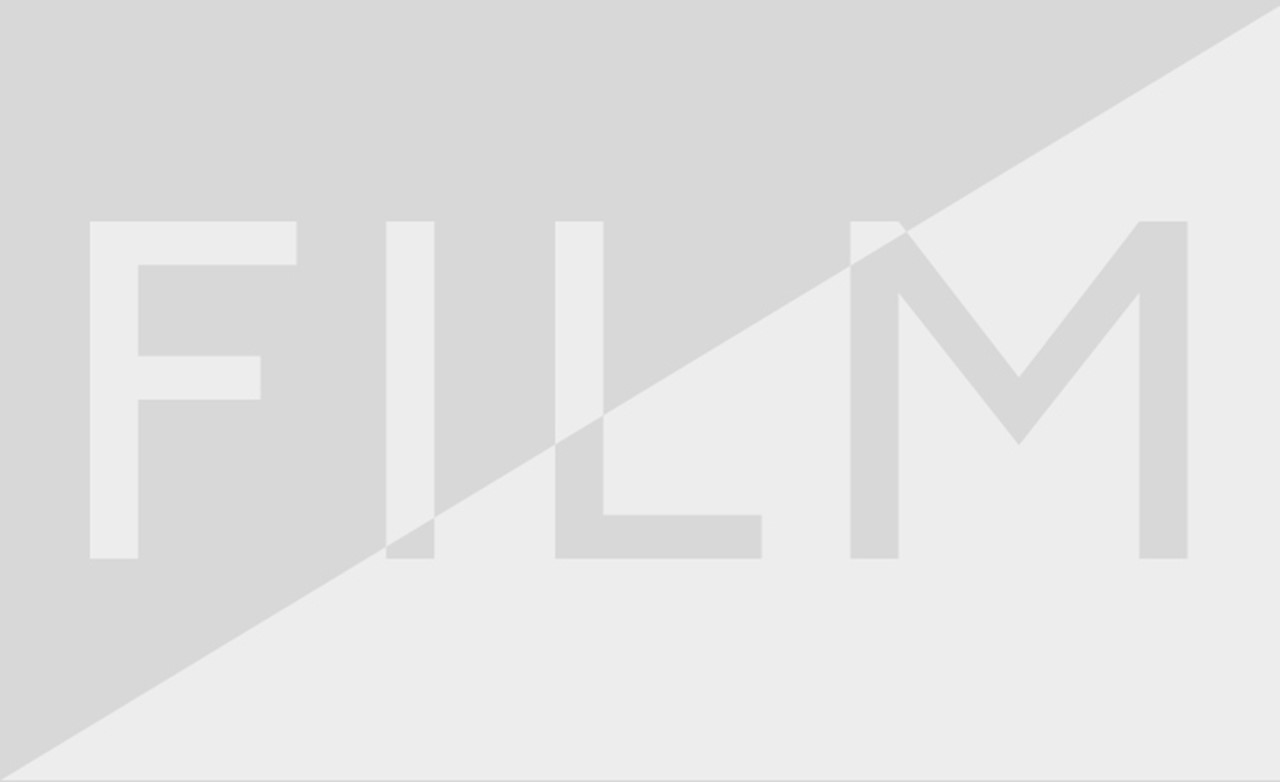 A suspenseful psychological drama that takes place in a Dutch refugee centre. The story revolves around a Dutch employee, Mark, who befriends one of the centre's inhabitants, Said. When Said is forced by the authorities to leave Holland, Mark learns how differences between fact and intuition often lead to a conflicting sense of reality.