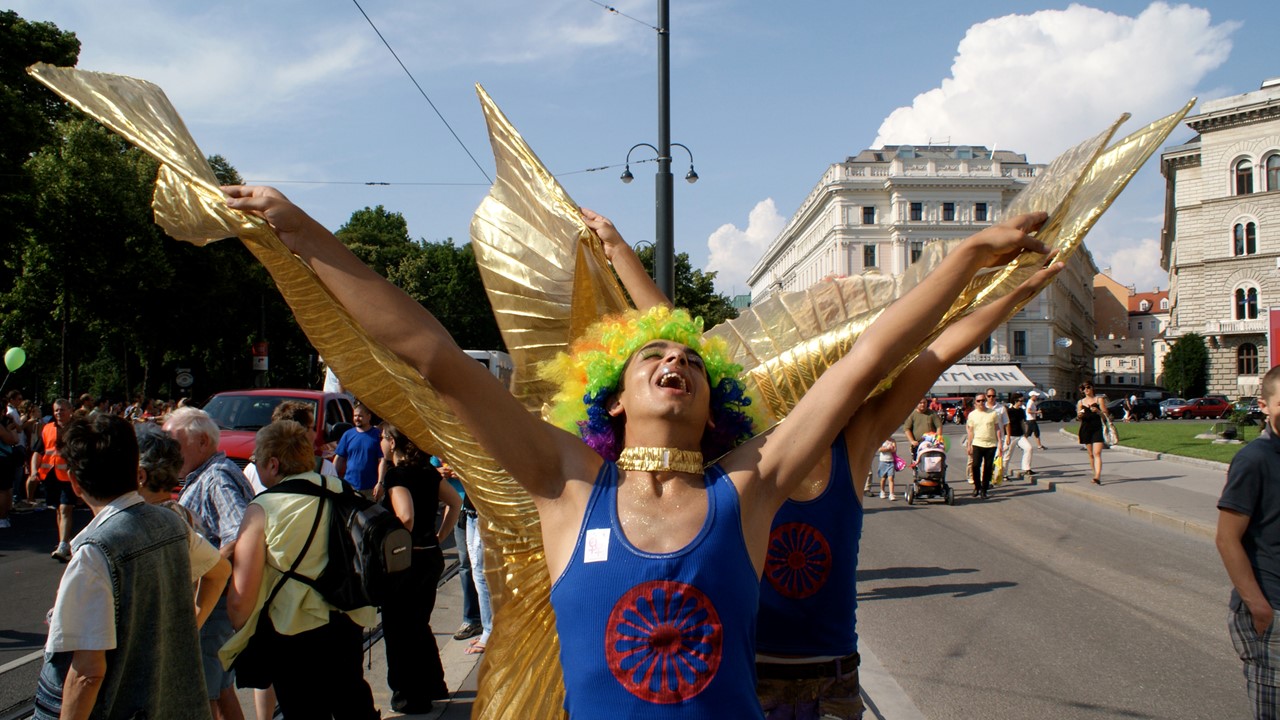 The film explores the taboo of homosexuality within the Roma community through the personal story of a Roma activist who happens to be gay. Partly a documentary about his autobiographical script, the film switches between documentary and narrative story telling.
- ROMA BOYS was selected as best FAMU film in 2009.