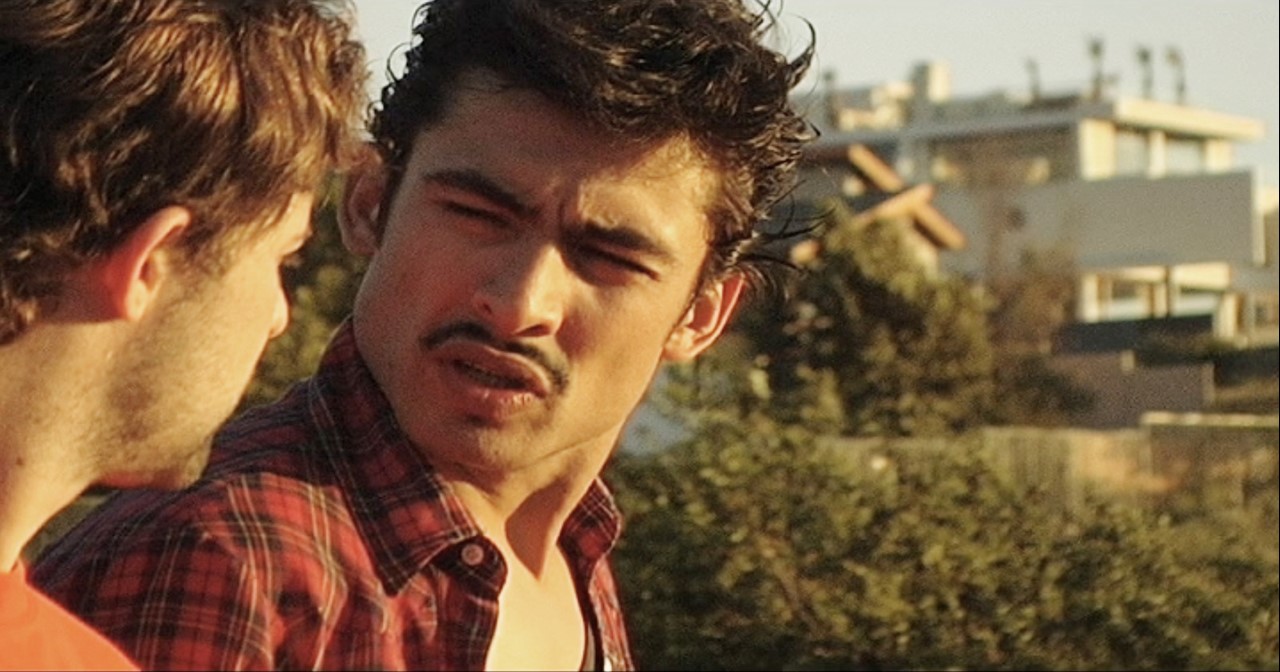 Being politically active is not something that interests most young Chileans today… but there are a few exceptions. Benjamin, an upper-class college student meets Emilio, a charismatic young rebel and his girlfriend Paloma. The three of them join forces and plot to punish the man who tortured Paloma’s father during the dictatorship - a course of action that puts their ideals and friendship to the ultimate test.