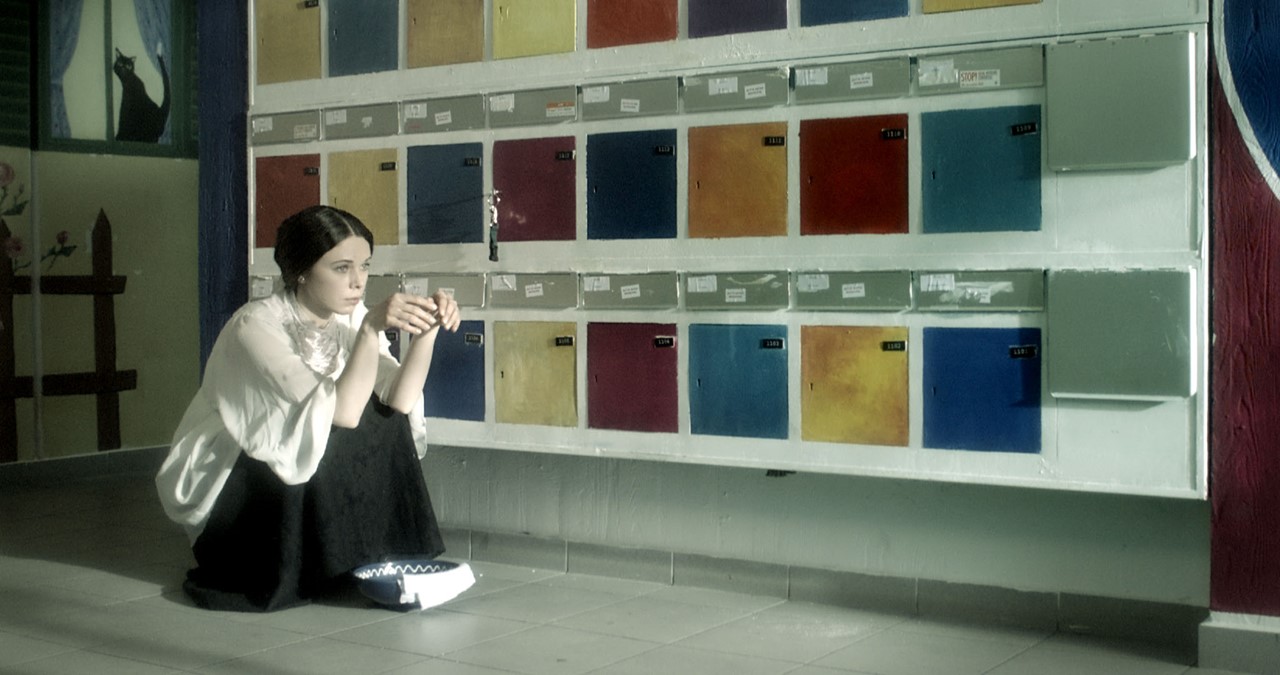 DESPERADOS ON THE BLOCK

DESPERADOS ON THE BLOCK

Their paths cross in the delapidated elevator of a large, run-down student housing block: Clara, a theology student from Romania, Motek, a deafmute student from Latvia and Sin, a physics student from Shanghai are strangers in a strange land, all longing for acceptance and warmth, all searching for a spark of the feeling we call home.

"For more than three years, I was a resident of "The Block" myself. My door was one of 630 doors, on one of those 19 floors. After a year had passed, I realized that I didn't know any of the people behind those doors. Everybody was either living entirely on his own or in very small groups. I wanted to change that, so I decided to do elevator trips all day long - my method of getting in touch.

Soon, I started knocking on three doors per day in addition, in order to break through that wall of anonymity.
This was the beginning of many friendships. Some of them have lasted until today. Of course, it was also the beginning of a great compilation of various stories, often very touching. Most of the foreign students' stories evolved around loneliness and feeling estranged in Germany. It was heartbreaking to observe how some of my neighbors grew very inventive to overcome their homelessness...
For my first feature I decided not to journey to other continents. Instead I went with the stories I discovered right outside my room. Stories that were there to be told - for those who look carefully - and listen."
Tomasz Emil Rudzik