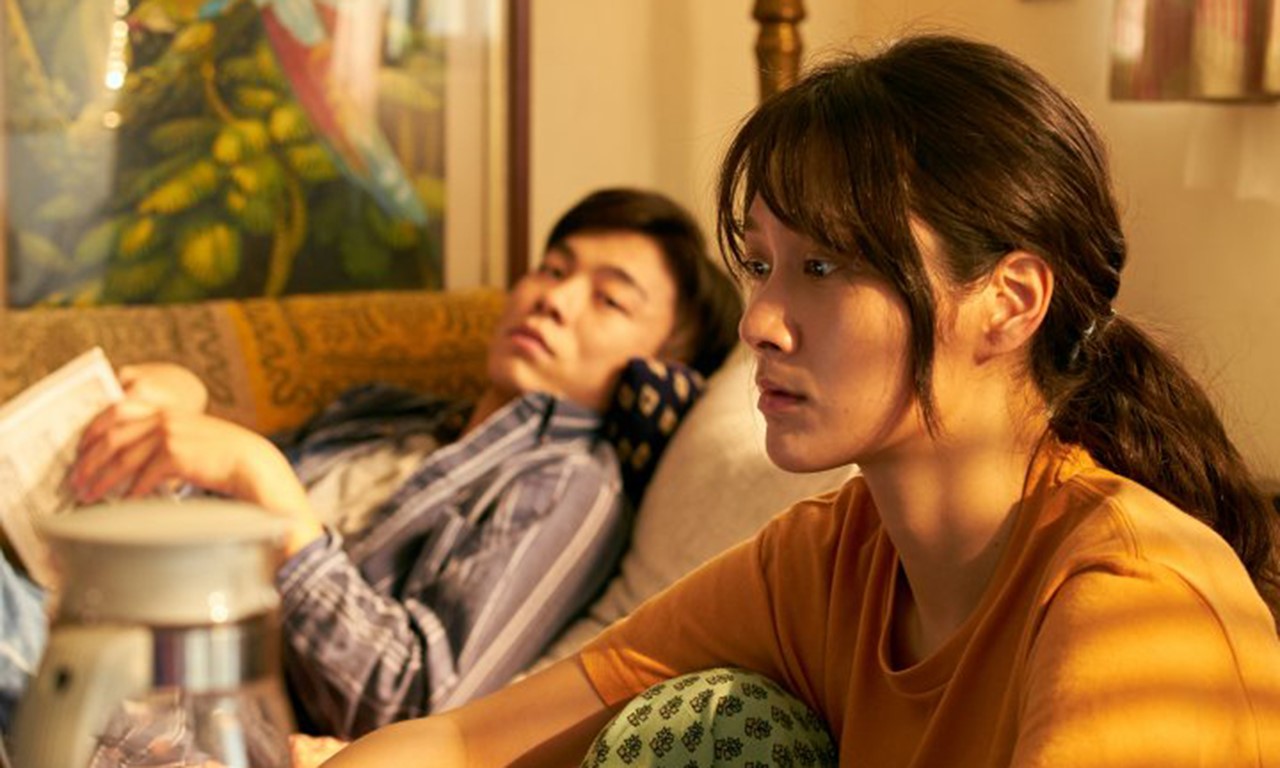 TO WRITE OR NOT TO

This film is shown as part of program 8.

An author helps her boyfriend commit his memories of a childhood sexual assault to paper. When he refuses to publish the book shortly before the editorial deadline, she must find a balance between her love for him and her own job as an author. 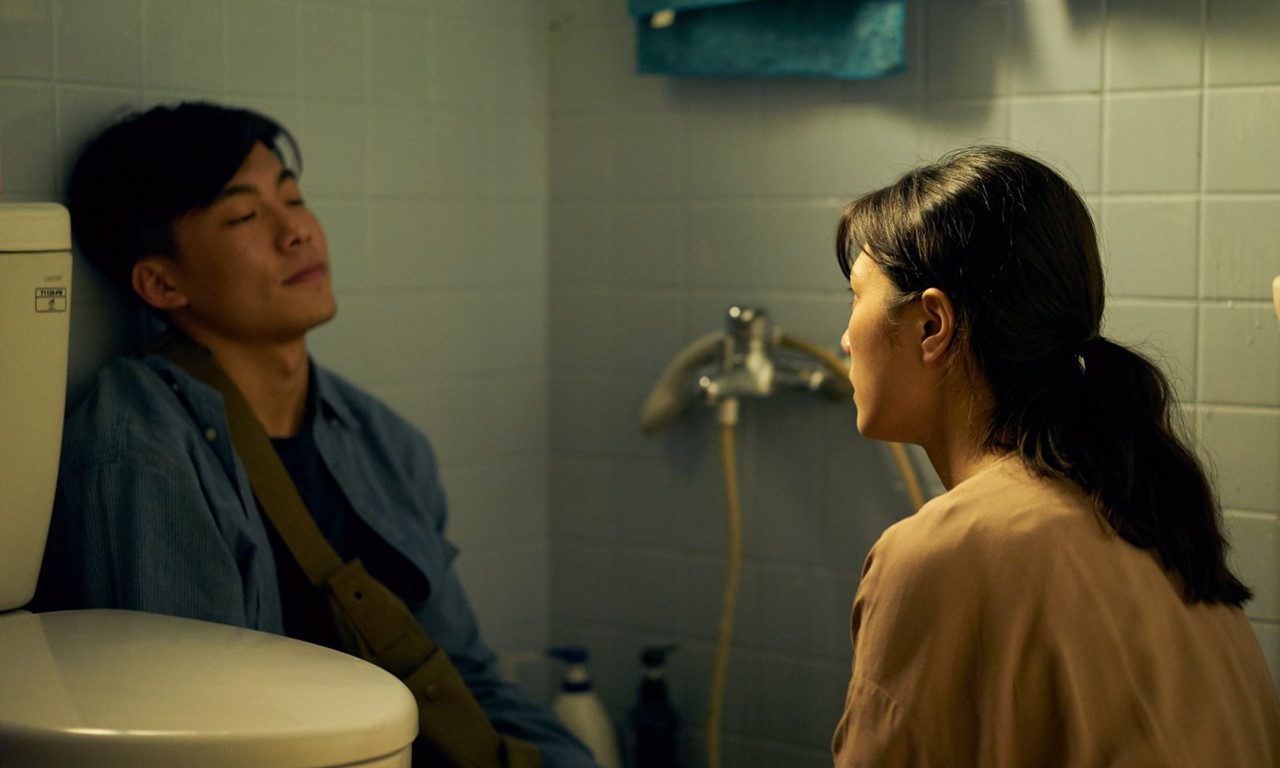 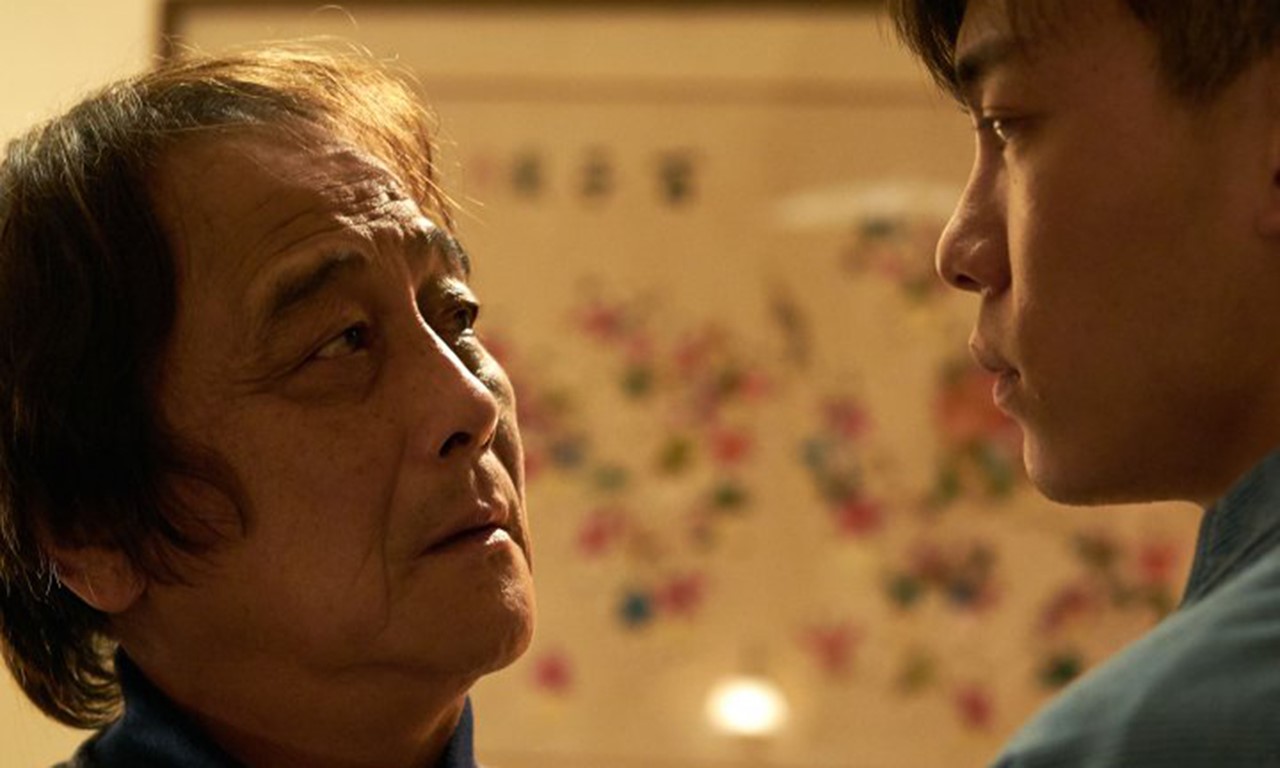 Li-xuan Chen graduated from the Motion Picture Department of the National Taiwan University of Arts. While in college, she held different positions in student film crews before choosing to work as a director. Her first short film, “That Day Wind Blows”, received the Silver Award at the 20th Taiwan Disability Film Festival.