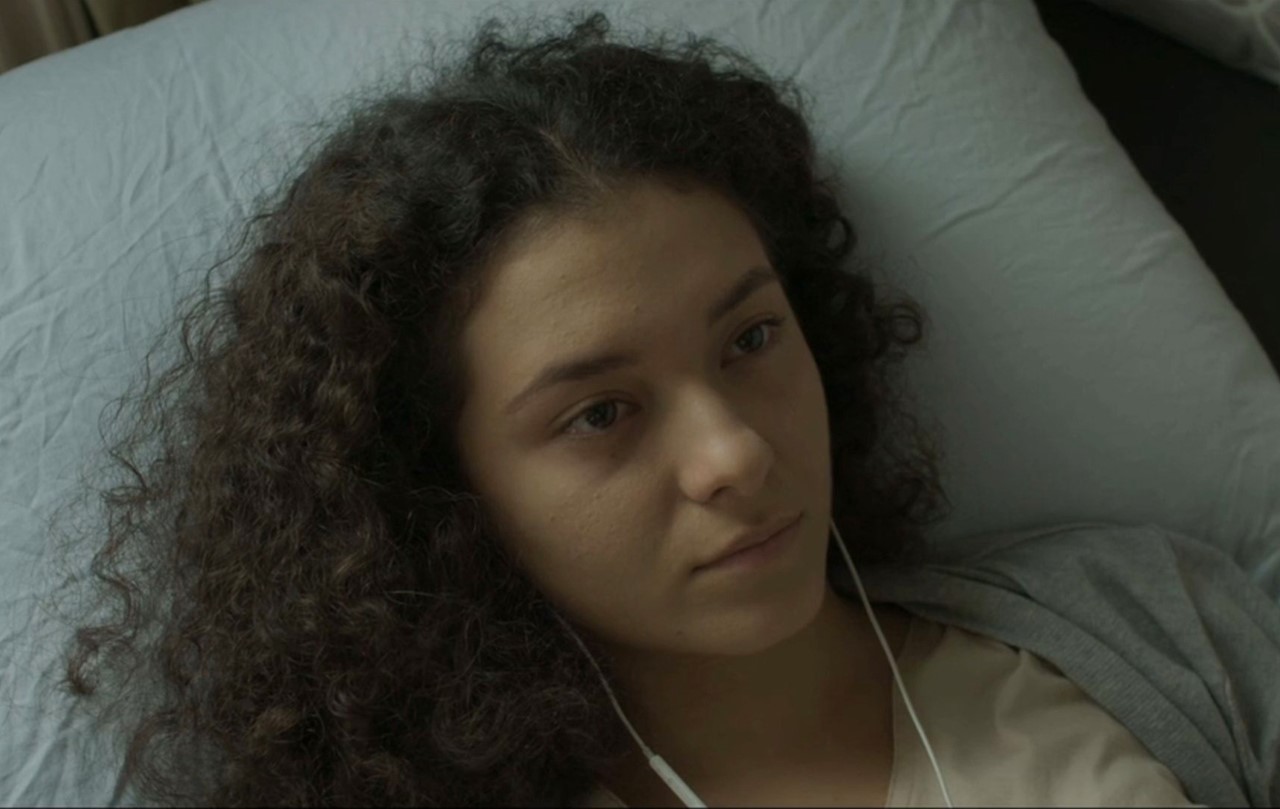 A family struggles to return to normality after a court rules on the sexual assault on their daughter. The morals of the single father and his two children are put to the test by society’s contradictory expectations. A thoughtless decision opens old wounds and drives a wedge between the siblings. 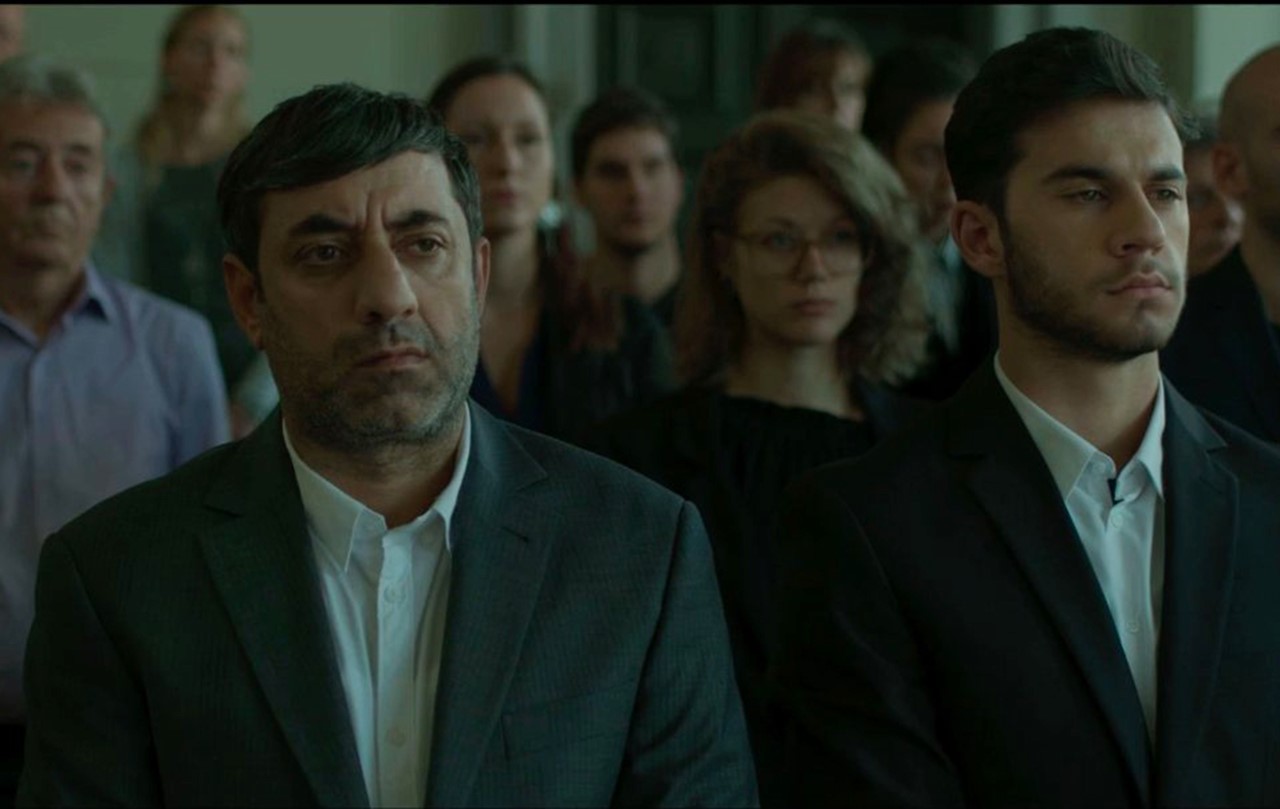 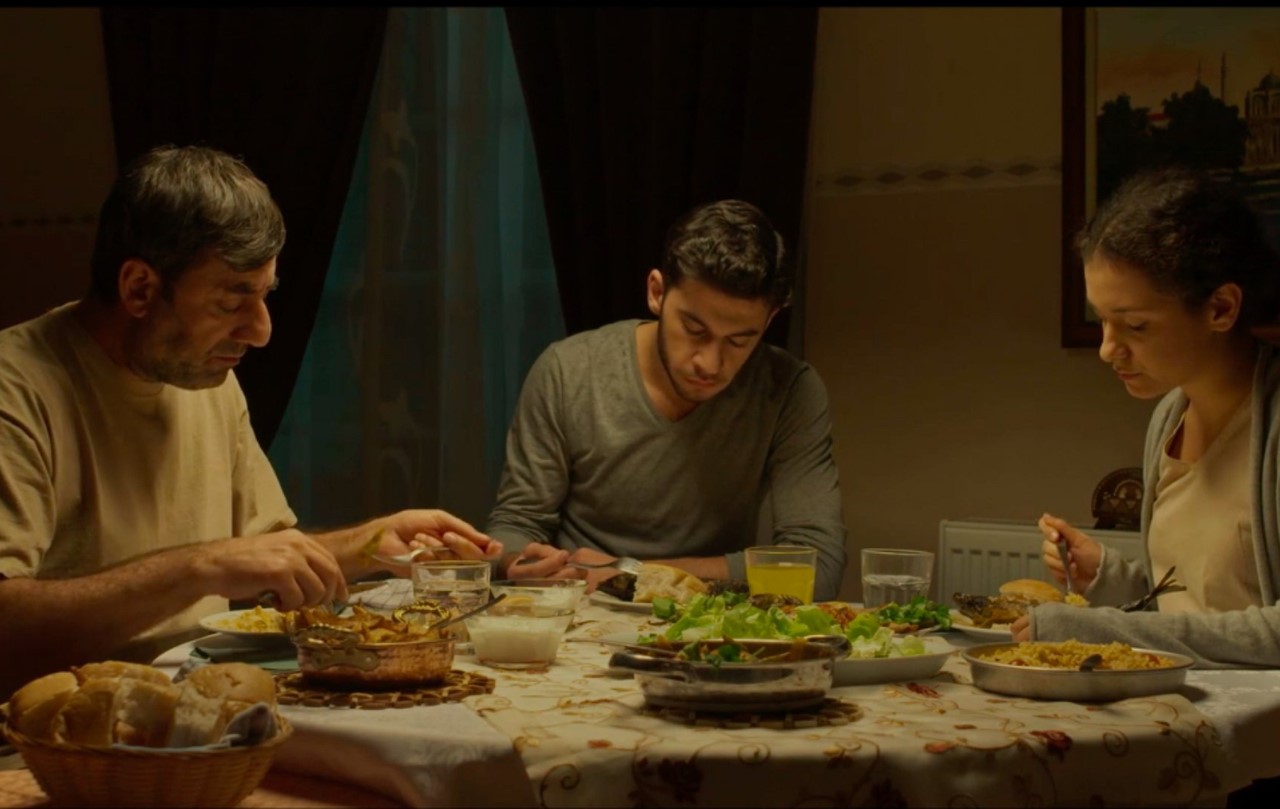 After serving in the military, Özgür Anil studied film and philosophy at the University of Vienna. In 2014 he was one of four students accepted to Michael Haneke’s directing class at the Film Academy Vienna. While continuing his studies there, he is also a journalist and film critic for Kurier and film.at.