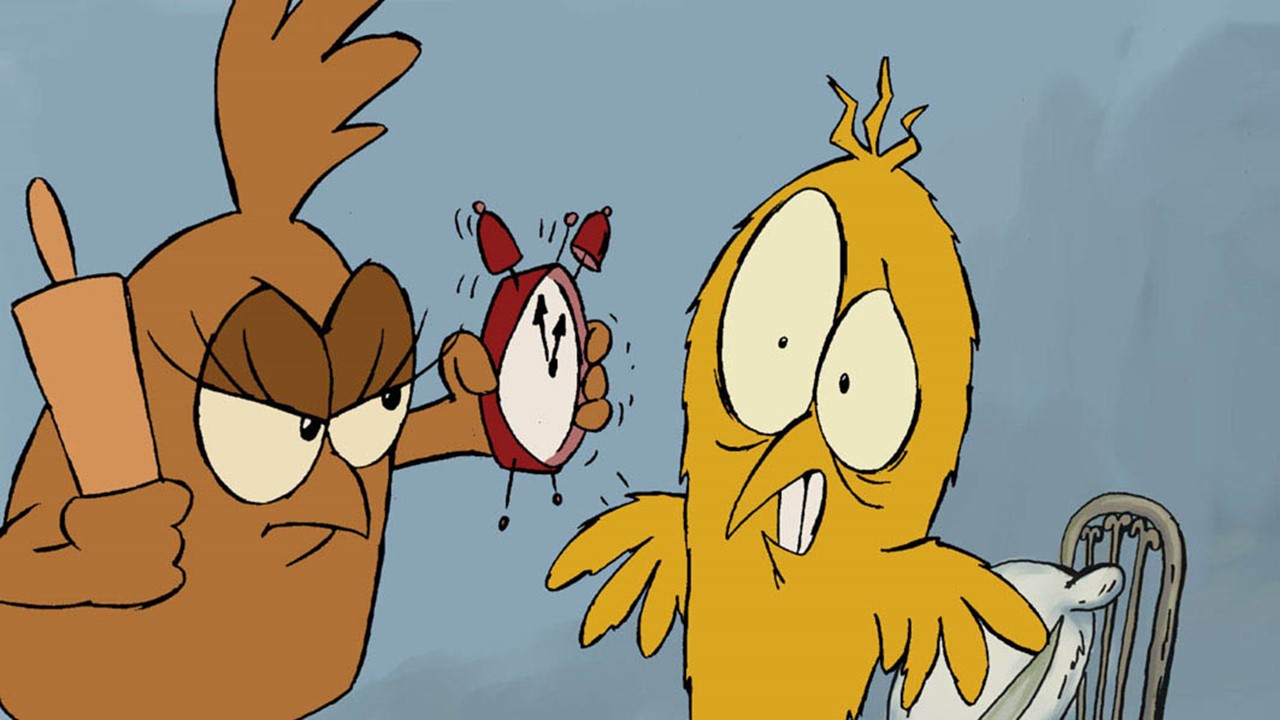 We live our lives under constant pressure. We are in a rush every day. Is it all worth it?
Classical 2D animation film. Colored and edited by computer. Won Best Animated Film at the Vilnius Film Shorts, European Film School Festival in 2007 as well as the Audience Award at the 9th International Student Film Festival in Belgrade, Serbia in 2007.
(1:54 min)