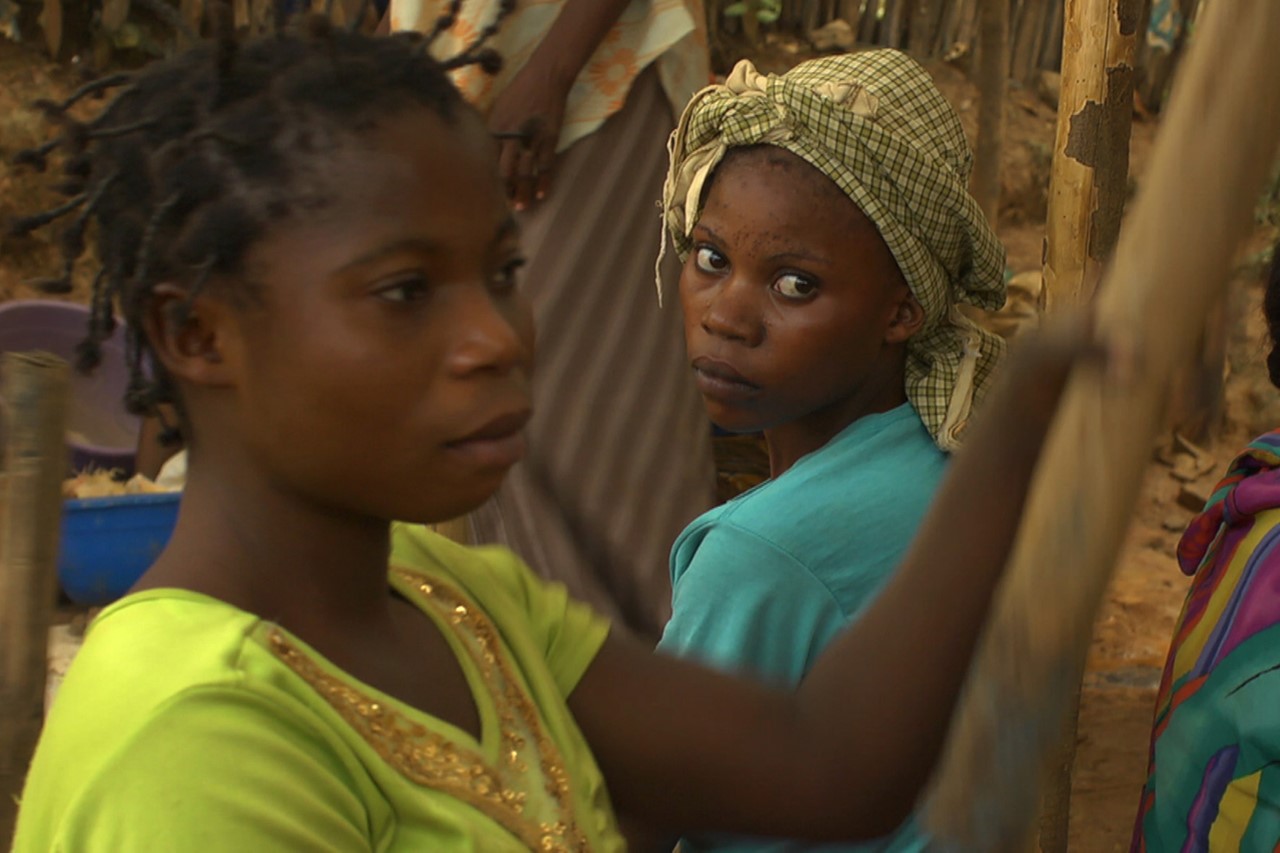 The High Price Of Gold

The High Price Of Gold

The eastern region of the Democratic Republic of Congo is the most dangerous place on earth to be a woman. An estimated 48 women are raped every hour. These women, who once had a very simple and rich life farming in the fields are now forced to be slaves in gold mines, working for the rebels. This intimate film captures powerful testimonies from both women and children living in this part of the world.

This film is in Program 7
Also in this Program:
Dying not planned for
Life Doesn't Frighten Me
Reza Hassani goes to the Mall
Washed