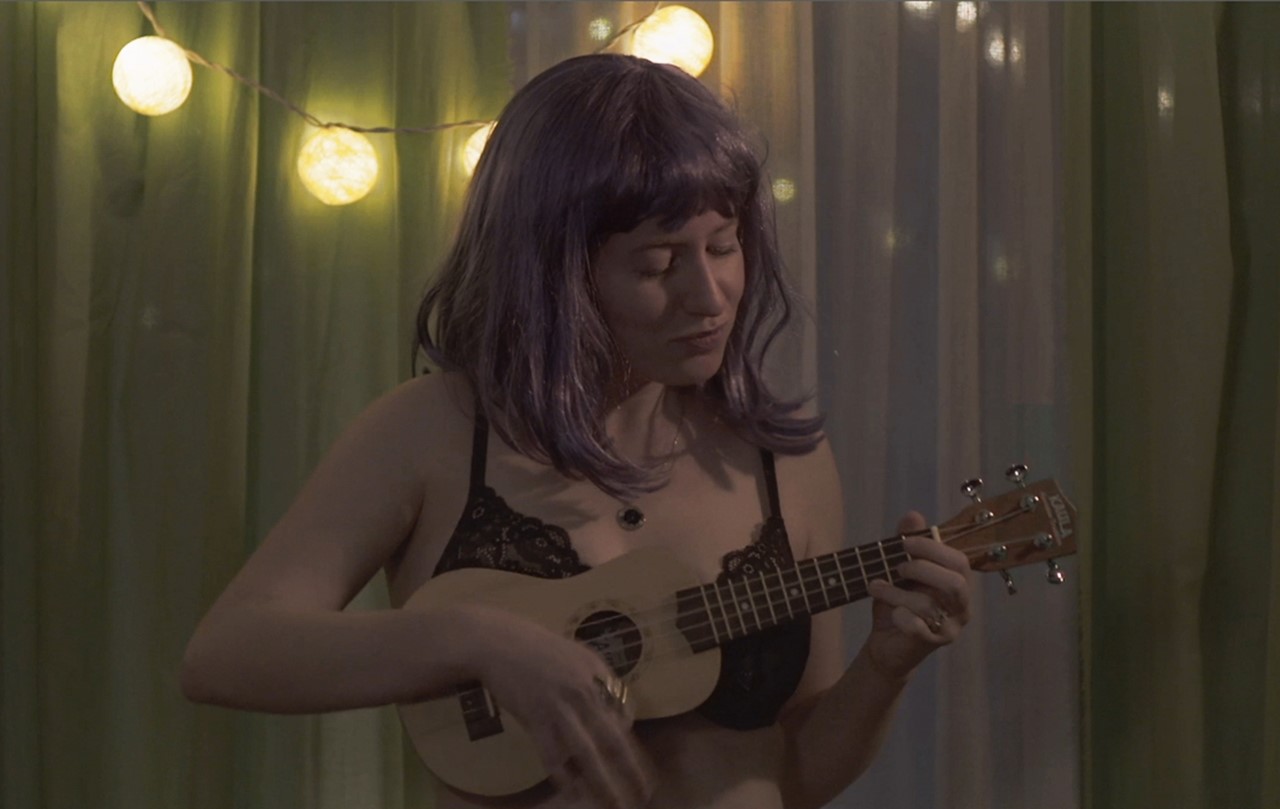 HOMEWORK
[OUT OF FRA]ME
TENDERNESS
GLANCES OF CLOSED EYES

A non-kosher comedy dealing with the disparities between men and women, new immigrants and native-born Israelis, and between the religious lifestyle Mushkie grew up with and her flesh and blood lust. At the forefront are protagonists Mushkie and Sari, two “Chabad girls from Brooklyn” who are new immigrants to Israel, roommates and best friends. When Mushkie comes down with an unexpected medical problem and begins to itch in embarrassing places, she is forced to admit to Sari about her double life, putting their friendship to the test. 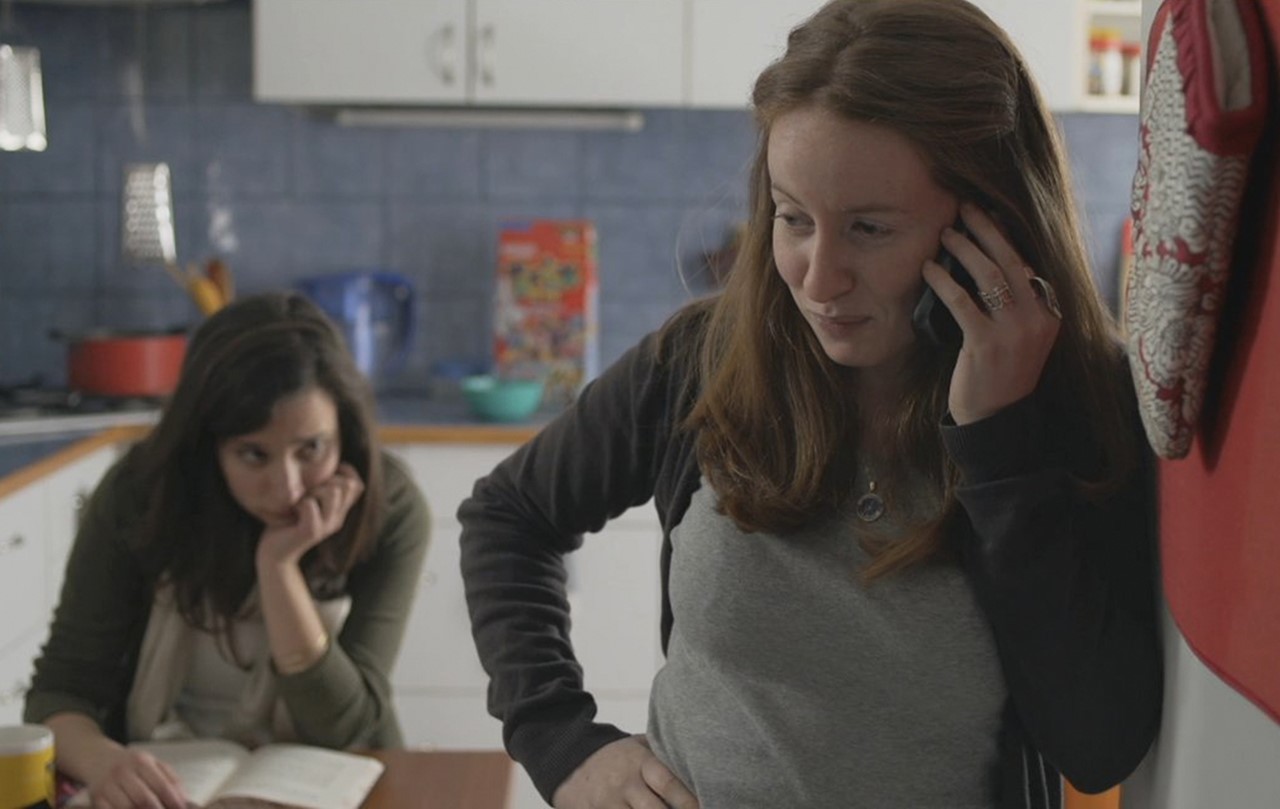 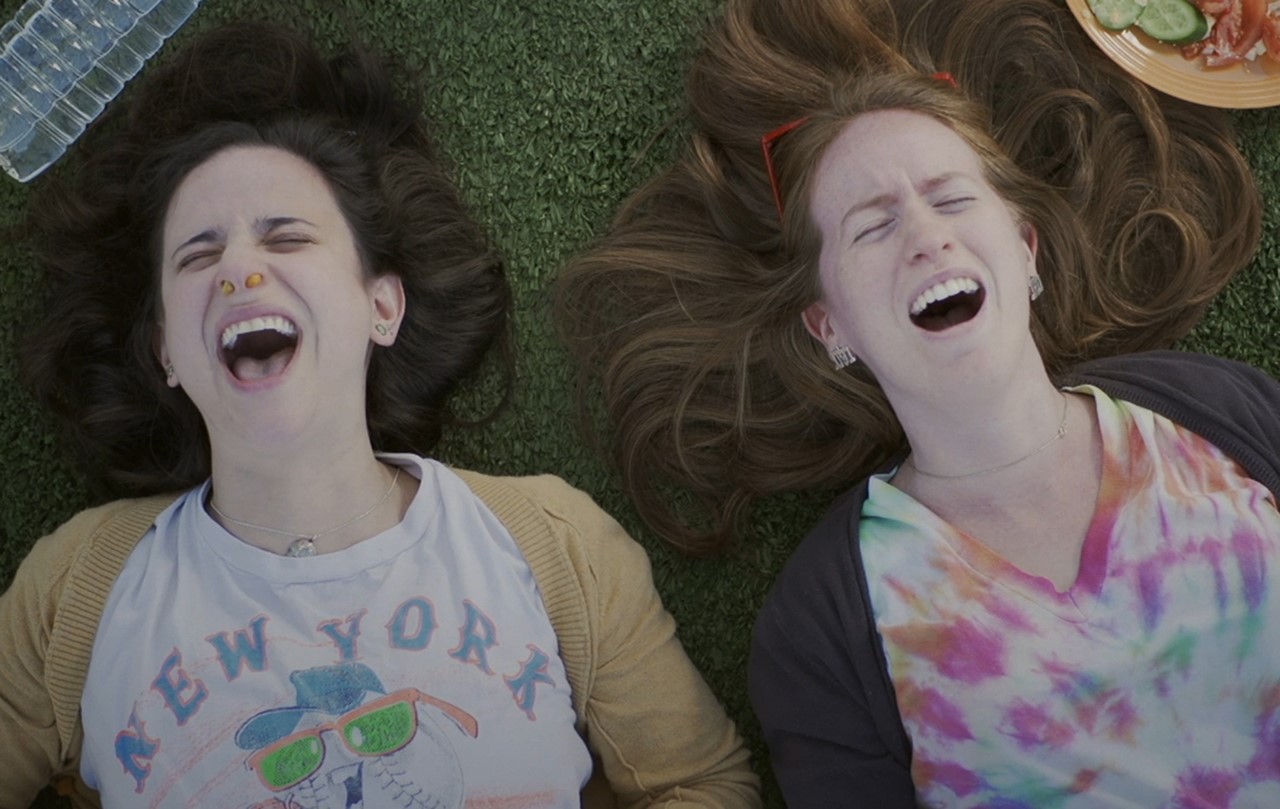 Born in Brooklyn, New York, USA in 1990, Aleeza Chanowitz earned her Bachelor’s degree in Judaic studies at Brooklyn College of the City University of New York. She then relocated to Jerusalem, where she has been studying at the Sam Spiegel Film and Television School since 2012.